Every year, a GRA Award (Gerrit Rietveld Academie Award) is given to promising graduates in the fields of Fine Arts and Design. Judged by an independent jury, they are chosen to take part in the SELECTED exhibition later this year.

The winners of the GRA Awards 2018 have been announced on Saturday 7 July at 4pm. 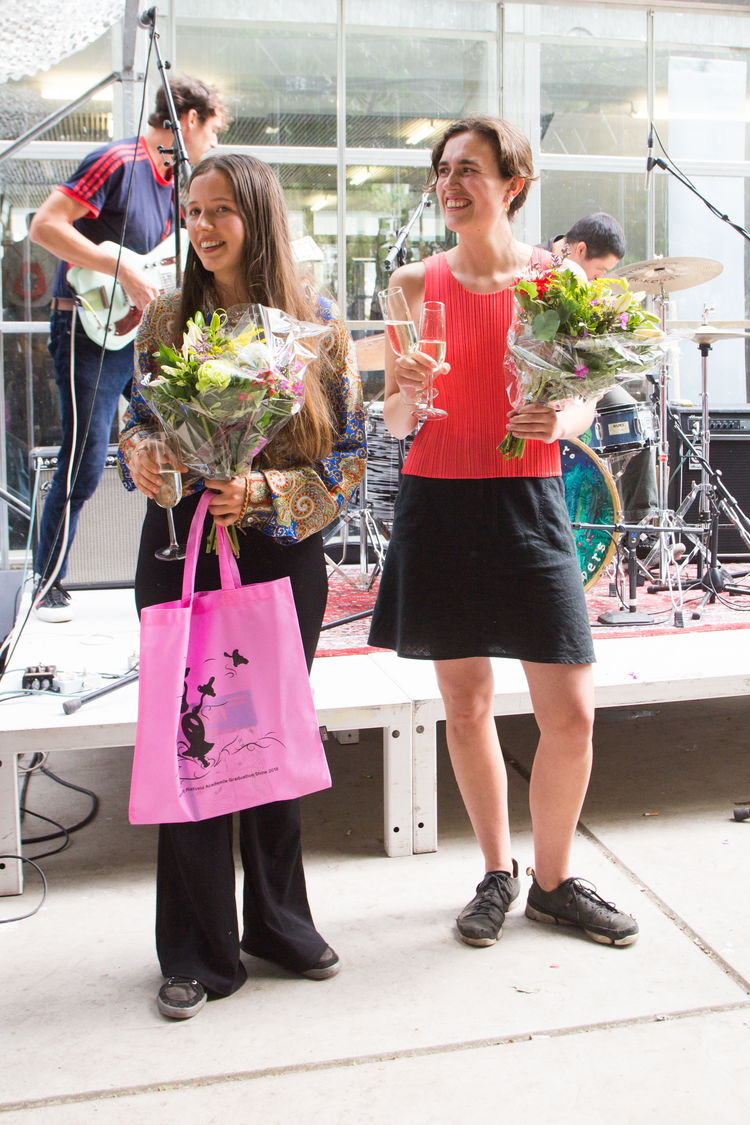 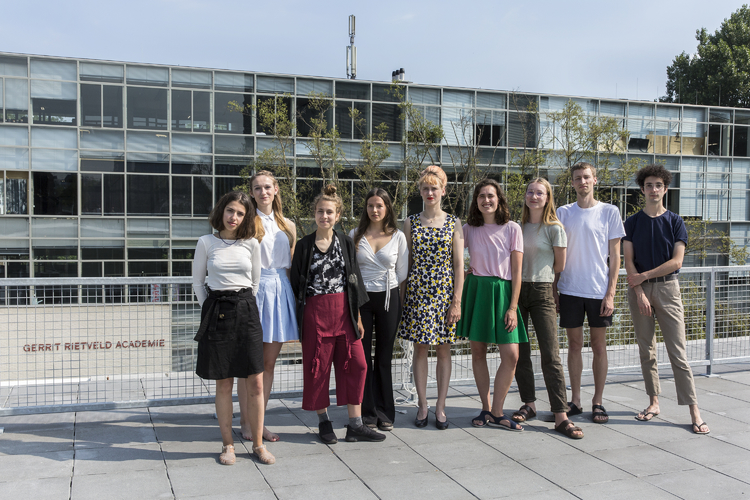