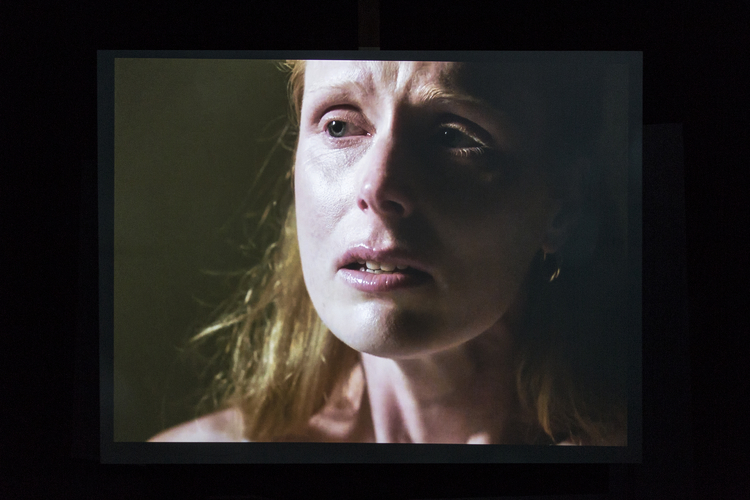 Kappa, a woman in her 30s, finds herself in a facility that promotes social integration to individuals. Soon enough, she witnesses several attempts for interaction, which lead to a somewhat awkward reality. She therefore creates a survival mechanism and allows herself to get captivated within her fantasy world and reality.

Caught into creating scenarios, she redefines communication as well as the borders of where a relationship starts and where it ends. 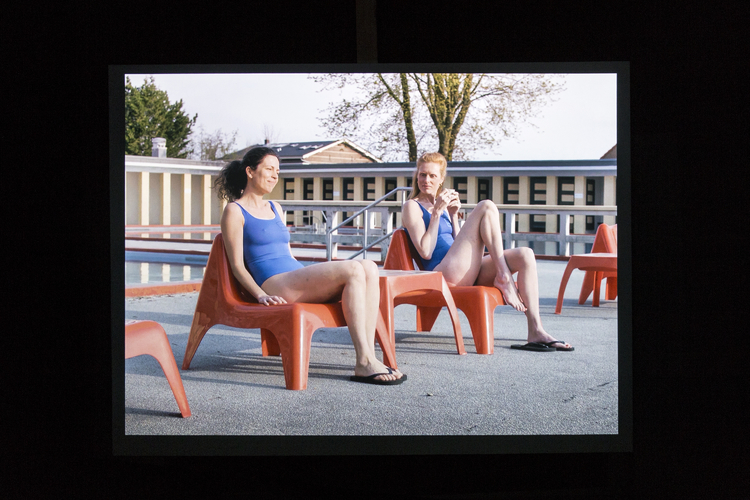 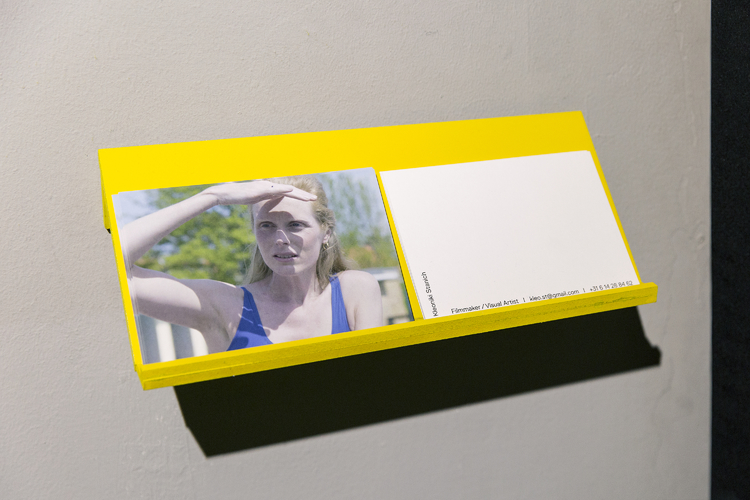 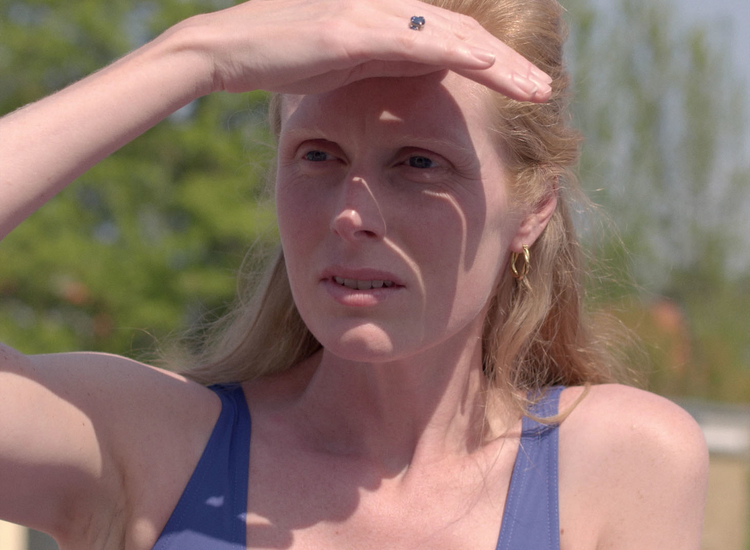