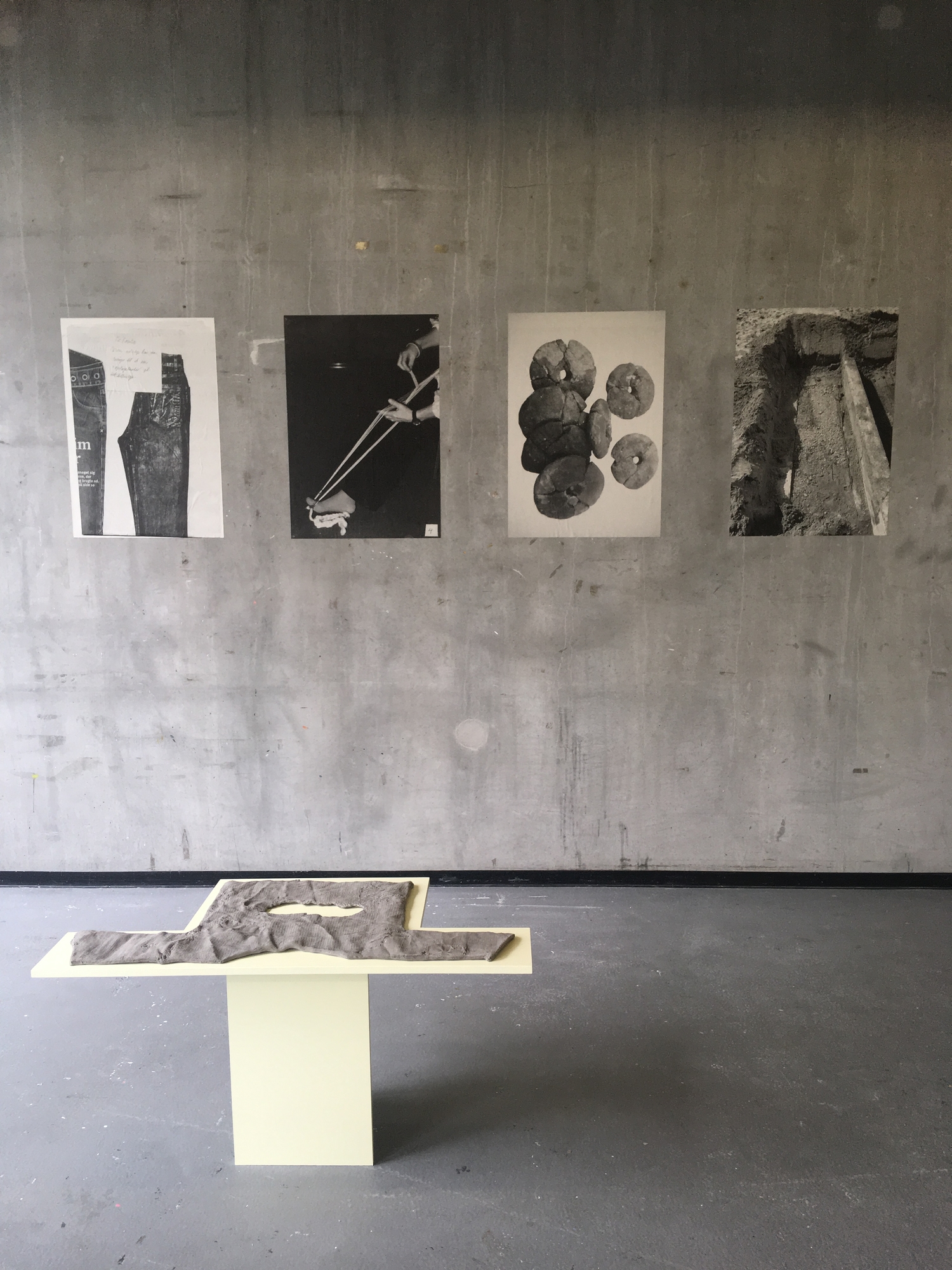 Yes Darling, You Are a Real Woman

A project excavating and responding to a 3,300 year old blouse and my grandmother's collection of textile related artefacts. A continuous reworking and reordering of gathered, made and remade materials, a weaving together of disparate times and stories.

“It was slow to get the hoe through the dry and gravel mixed soil in the burial mound, but at 2 metres depth the character of the soil changed. It became black and moist and with stripes of compressed plant residue and turf. After another metre of digging, a 3 metre long and 1 metre wide oval heap of stones became visible in the centre of the mound… And while I was lying down, removing soil from between the stones, the digging tool fell into a cavity between two stones. I heard a sound and when I lifted one of the stones, I saw, that the grave was filled with water. The layer of stones that originally covered the chest, had sunken a bit, and the oak chest had almost rotted away.… Of course the excitement and anticipation was at its highest. Would there be anything left from the remains of the chest down there underneath the stones? A hand slid down slowly, and yes something was there, clothes. It couldn’t be anything else.” * 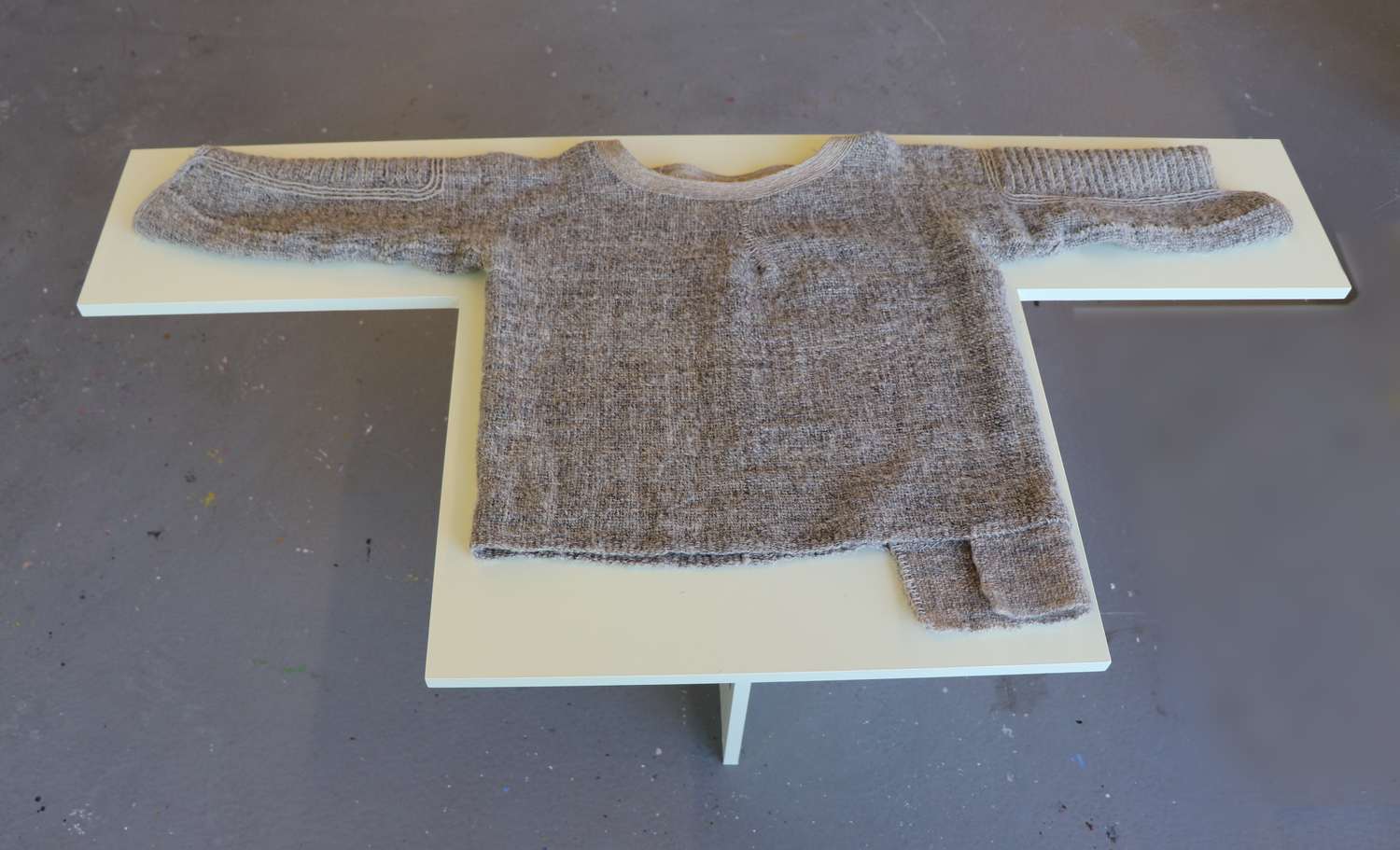 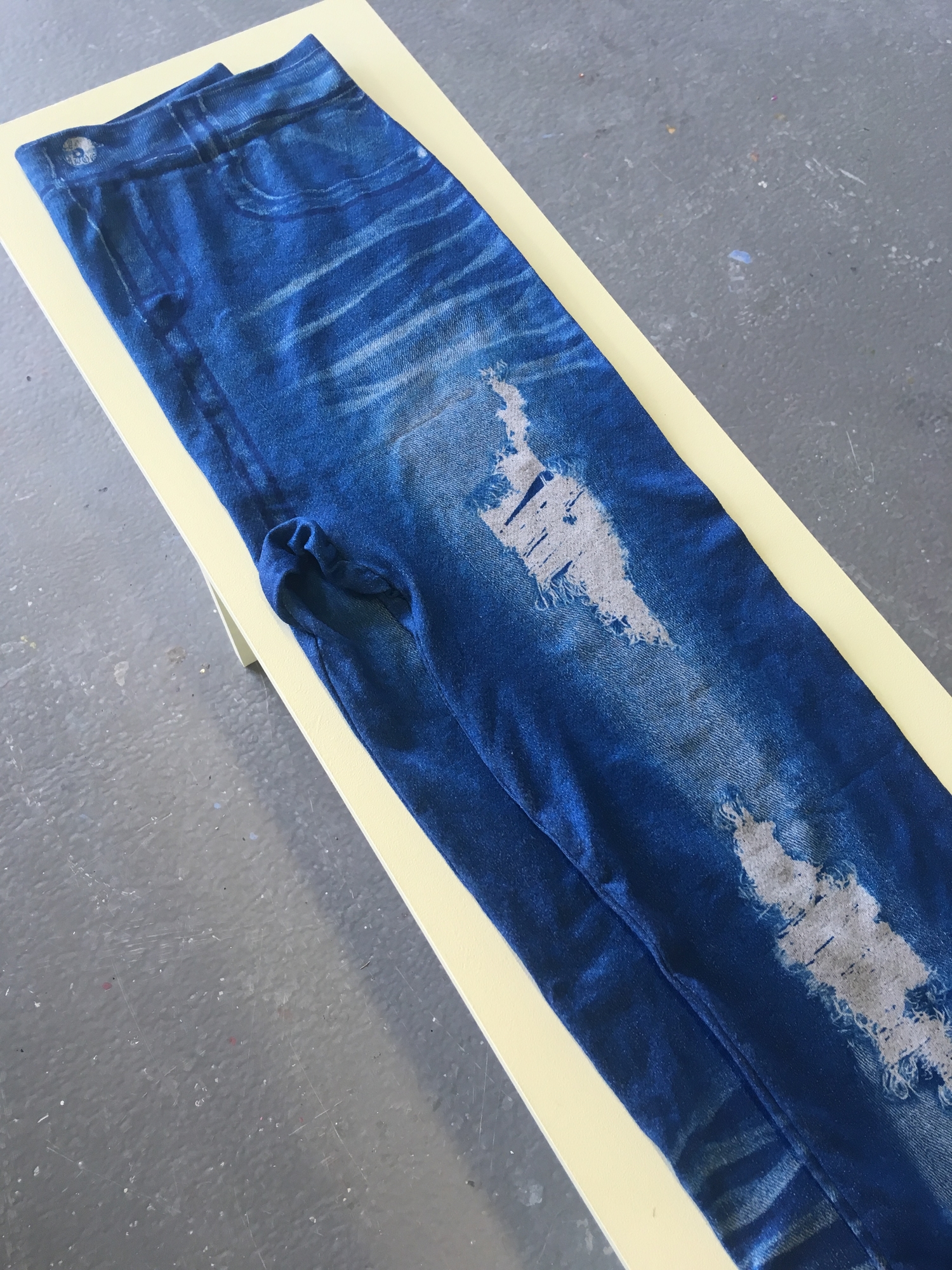 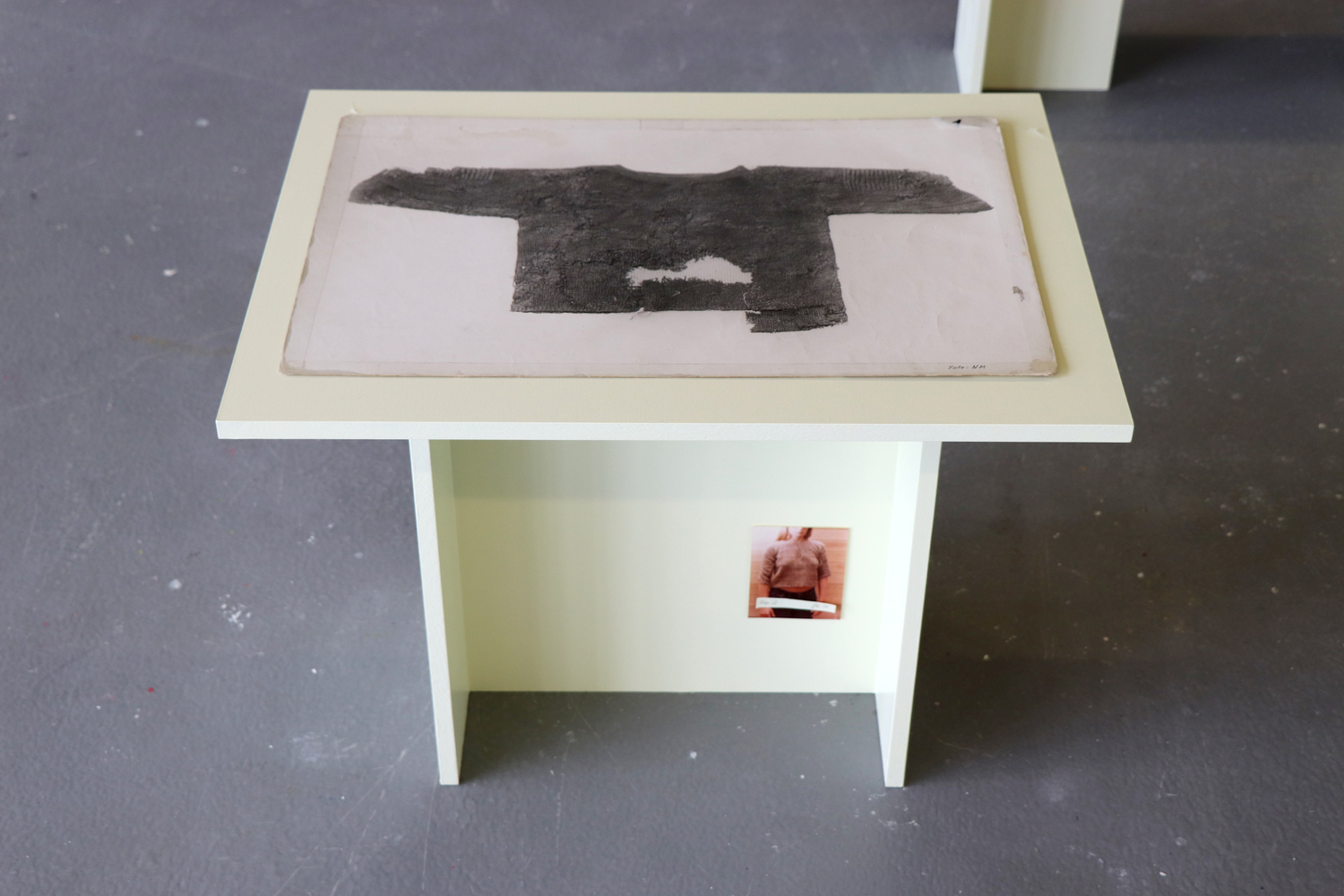 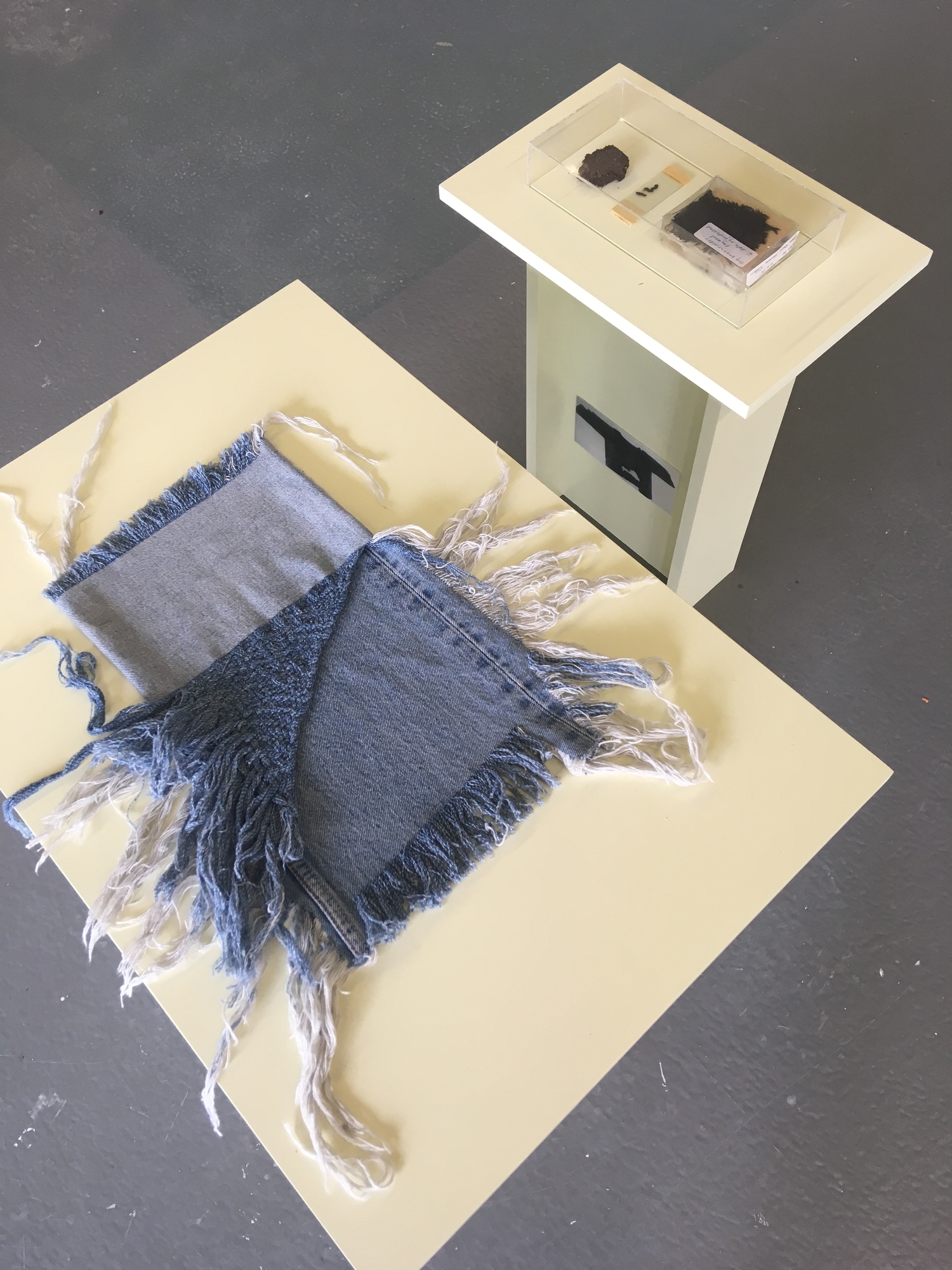 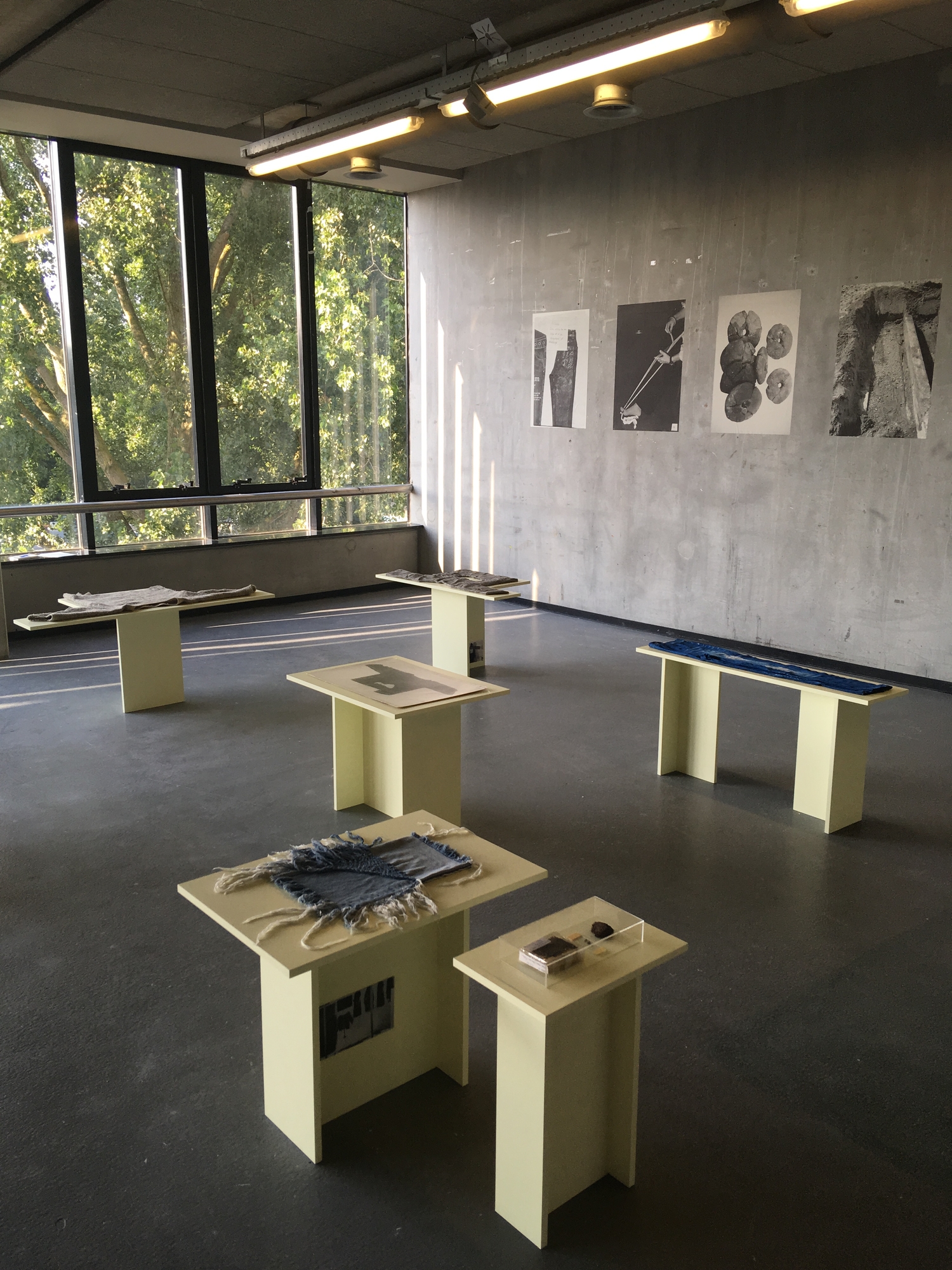