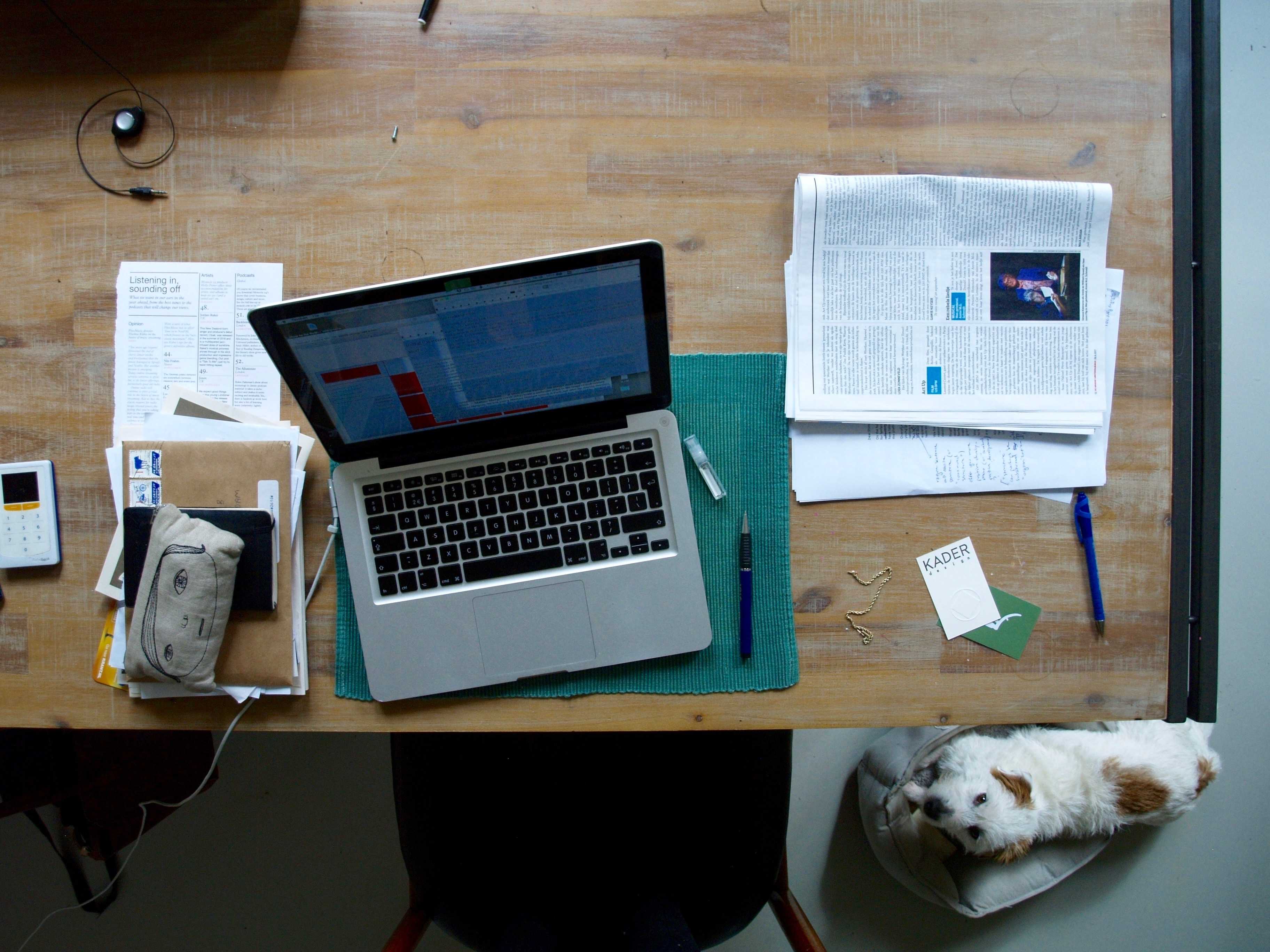 Alumni Now is a series of interviews with Rietveld graduates, some only just finished, others a long while ago. Scattered across the world, alumni from all departments are paid a visit in their current workspace; whether it is a resin splattered studio, a garden shed, their own kitchen table, or a cubicle on the 8th floor of a high-rise. Looking back on their studies, they contemplate the unforeseen effects the Rietveld may have had on their life, their work, their values, and viewpoints. Some have pursued their artistic practice as planned, others find themselves on another path entirely. Whatever the case, the alumni talk about where they are now, what they are doing, and where they hope to be going — thanks to, or in spite of, their Rietveld degree. Personal anecdotes, life stories, and memories offer multifaceted prospects to new students or anyone interested in the potential reverberations of an art school like the Gerrit Rietveld Academie.

A Rietveld alumna herself, interviewer Celina C.F. Yavelow employs the capricious curiosity she developed during her own studies at the Graphic Department, class of 2015. Accustomed to questioning the status quo — another pay-off from her schooling — she is set on musing about intentions and inclinations rather than summing up concrete career choices and successes. Maybe a bit too meta at times, she has, after all, learned to keep the bigger picture in mind. She remembers her study years to be the coolest in every sense of the word, and, admittedly, did need a full year after graduation to warm up to her own, slightly shy idiosyncrasy again after being somewhat awestricken by the wildly creative cornucopia she experienced at the Rietveld. She works as a freelance writer and graphic designer.