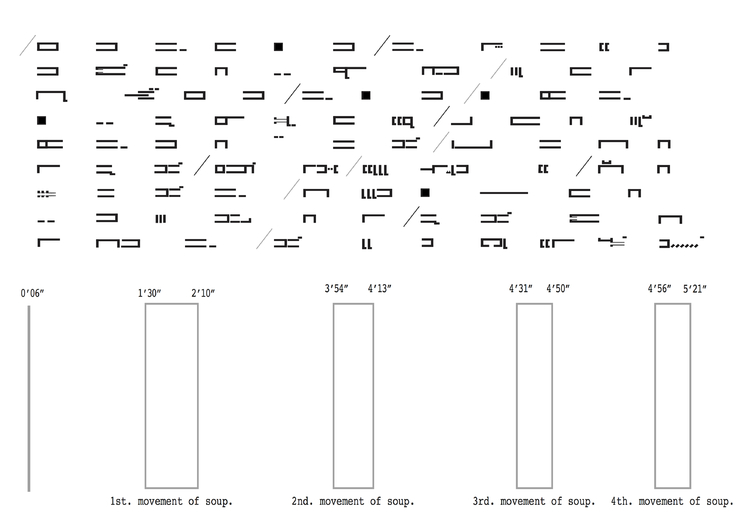 Denmark, 1991
Thesis: A Constant Production of Present and/or the possibility for freeing space(s) through contradictions of language, the (im)possibilities of words, impotentiality and a continuous becoming of something else through sounds and actions.

A Sound Play/A Play on Sounds. Something familiar, fill me up.

The works are concerned with how we, as humans, always find ourselves searching for meaning and how this ultimately leads to exhaustion of meaning and meaninglessness. Instead of viewing meaninglessness as something bad, the works see it as an opportunity for a space in which everything is potentially "free", exactly because nothing means anything anymore. Nothing is defined by pre-established ideas and values. Through disruption of language, performance, sound and voices, the works explore this. Repetition and rhythm create something to hold on to, but have at the same time the contradictory function of breaking down meaning. Allowing what's within the space to continuously morph and re-build itself.