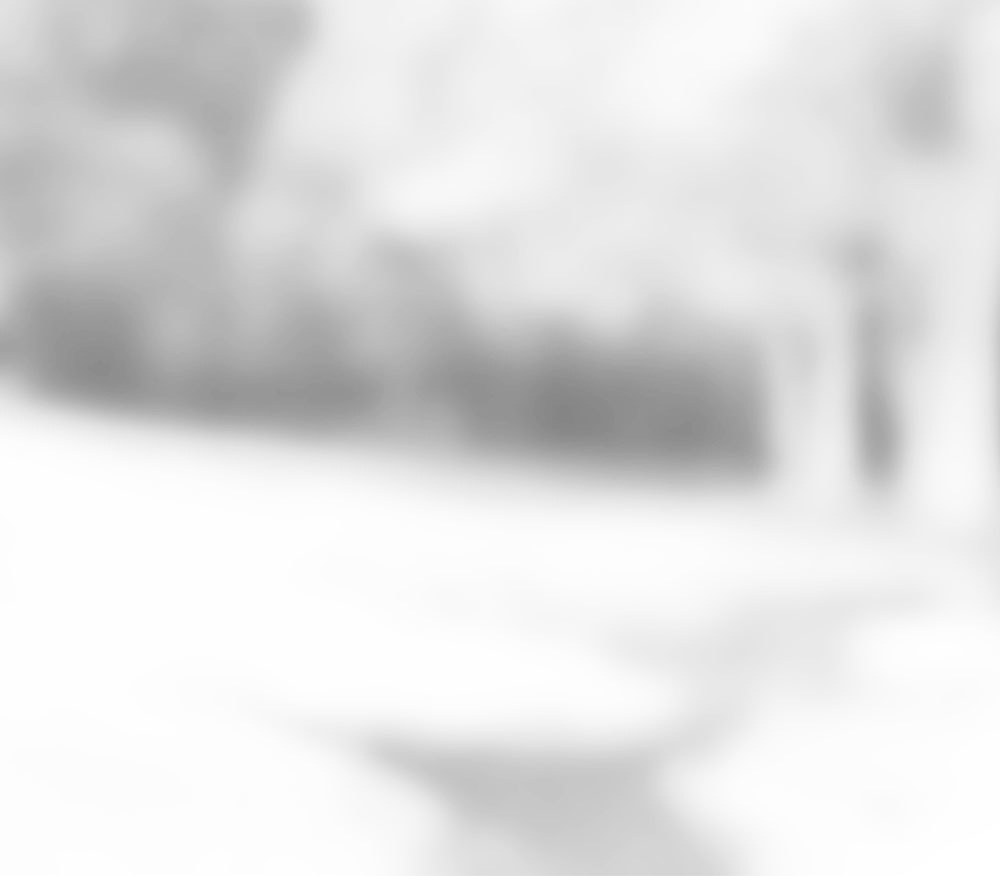 Studium Generale Rietveld Academie presents, weekly on Wednesday afternoons at the Gerrit Rietveld Academie in Amsterdam: talks and performances from 14:00—15:30 hrs in the Fedlev auditorium (Fred. Roeskestraat 96, Amsterdam).
On Wednesday 15 March 2023 the theme is:
with:
Ghaith Kween Qoutainy,Sletlana,Bebe Berat Bebek

SLETLANA/ Kostas Kharlamov(She/They/It) - Ukrainian performance artist, international radical Dragactivist, clubkid based in Amsterdam. Russian war didn’t begin for SLETLANA on February 2022 but In February 2014, when Russians occupied Crimea and Donbass region, where they were born and raised. So already in 2014 they became a refugee inside of their own country. In 2017 SLETLANA was one of the 6 Drag Queens who for the first time in history of Ukraine attended in Kyiv Pride March openly on the streets of Kyiv. In the same year 2017 after several queerphobic attacks and death threats they fleeing Ukraine they found their chosen family in Amsterdam at the House of Hopelezz. With  extreme fetish looks and provocative shows, SLETLANA celebrates the radical freedom that was taken away from her. Their childhood was marked by protest, war, poverty and hunger, so this PIG is hungry! Hungry for your attention in order to turn into political provocation and into anything to destroy Putin’s regime.

is a queer artist based in Amsterdam, Netherlands. Their practice is mainly concerned with the current – or always had been – active sociopolitical and cultural issues. Trained mainly as a sound artist at the Royal Conservatory in The Hague, Sound had been their departure point to arrive at a less medium-oriented practice and a more topic-concerned one. Their productions can be described as performative; as their treatment of medium is performative in itself, and research-based. In their work, you can expect confronting imagery -visual, visceral, and imaginary, narrative, language play, and critical political expressions. The latest of their work is a 39 min operatic queer torment composition, named NO. 69 or FUCK ME! IT IS YET ANOTHER LOUD FEMINIST or A DIRTY PAGE FROM THE DIARIES OF AN ALIEN. Earlier this year, they were selected as the Sound artist and composer of ‘‘Rock to jolt ][ stagger to ash’’, Alexis Blake's winner of Prix de Rome 2022.

is a trans non-binary actor, artist, creator, performer, organizer, serotonin source, social butterfly and a professional fat. Almost as a bridge between millennials and genZ they were born in the year '99 and were almost always out of the norms set by society. They were born and raised in Turkey but life led them to the Netherlands in 2020. While studying chemistry at Bogazici University, along with socio-political experience from their social circles, they started to be more visible as an activist and as a queer person. Within their previous experiences from theater, they started to lean more into performance art and drag and came across with other disciplines such as ceramic, painting, and embroidery. Having a curious mentality, they let themselves fly through any and every aspect of art and learning through different perspectives. Falling down so many times throughout their life, they're familiar with the feeling of the ground and now refusing to accept the norm of 'being obliged to suffer' towards queer people and they believe it is time to reflect, retake and recreate.