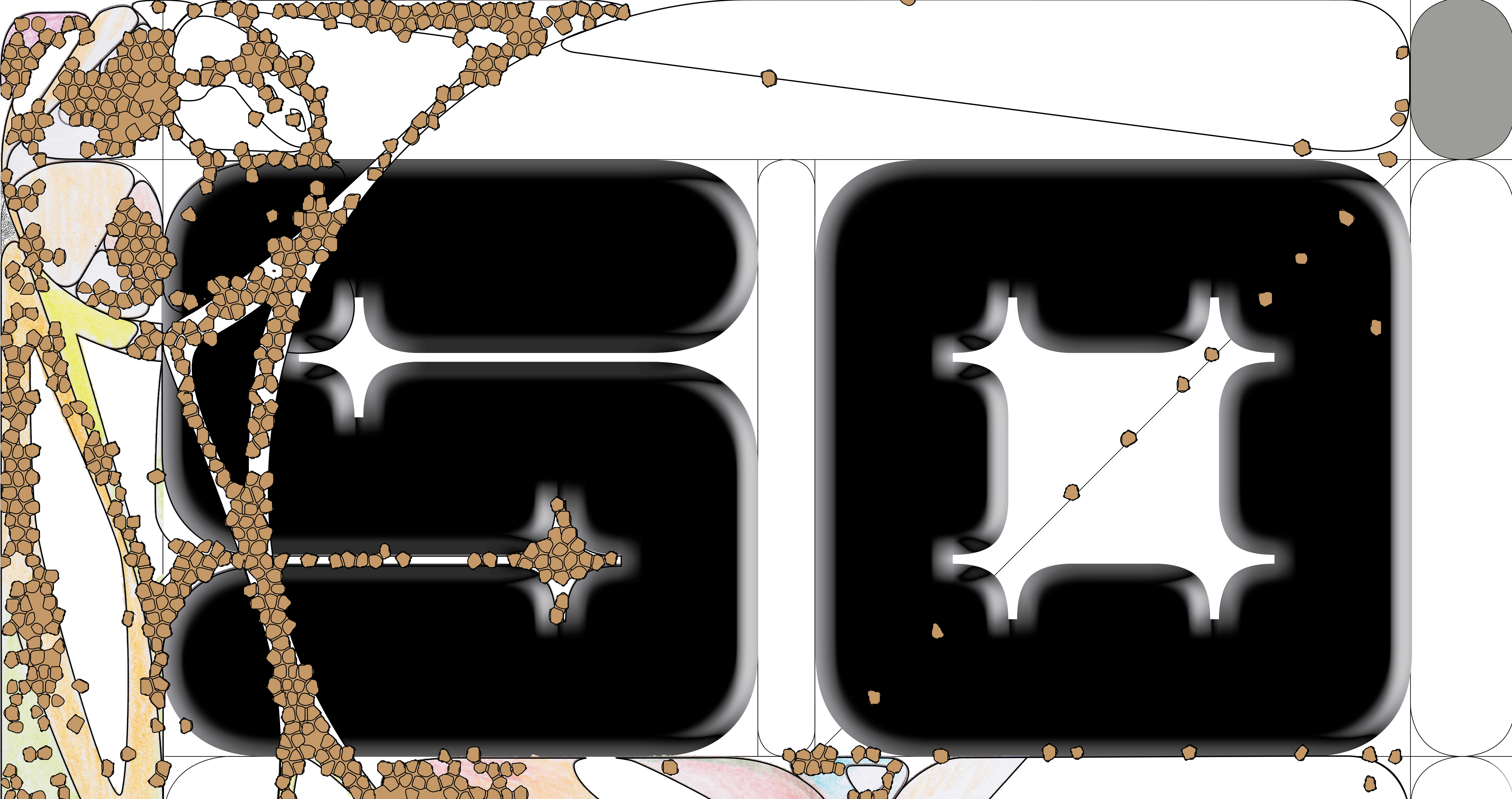 What is the concept of the exhibition?

The anniversary show “Gerrit turns 50, Willem only 28” captures the history and the creative output of the two art and design universities: the Gerrit Rietveld Academie and the Willem Sandberg Instituut over the past fifty, respectively twenty-eight years. In order to illustrate the academies history and output of more than 10.000 related persons, so-called Time-Capsules have been established.

How did you come up with the concept?

The idea of the Time-Capsule is inspired by two eminent references: Egyptologist / photographer Harry Burton and visual artist Andy Warhol. Harry Burton is known for documenting in 1922 the excavation of Tutankhamun’s tomb with its artefacts. Far more than dry scientific records, Burton’s photographs also inspire a sense of wonder because of his ability to tell a story among the found objects (wheels, barrels, jars, crates, tools etc.). For his part, Andy Warhol was not only a seminal protagonist of the pop art movement but as well an obsessive collector. Starting in 1974, he assembled until his death more than 600 so-called Time Capsules, putting together all sorts of stuff –fanzines, newspaper clippings, souvenirs, even food– into cardboard boxes and sending them to storage, to be opened at a later date. Remarkable for both these references is the fact, that the ‘found’ items were organised in a non-hierarchical and eclectic way, more or less coincidental. Excavation, discovery and surprise became the leitmotiv of the exhibition, which ultimately consists of eighteen different and independent rooms, all defined as time capsules.

How did you make the selection/decisions?

This is a question that I have asking myself since the very beginning: how to select works out of 10.000 makers (artists and designers, students and teachers). Researching thousands of works by artists and designers on websites, in public or private collections and in dossiers that the academy’s department coordinators kindly provided, resulted in an exhausting long-list that included books, magazines, fanzines, pamphlets, caricatures, posters, letters, diplomas, T-shirts, stickers, signage systems, typefaces, corporate identities, audio documents, sound-bits, sound works, songs, chairs, cupboards, club tables, benches, lamps, house-hold objects, mugs, home textiles, carpets, curtains, perfumes, wine, cloths, textiles, accessories, jewelleries, spectacles, board games, and obviously paintings, collages, sculptures, video films, performances, photographs and in-situ installations. The question that remained was, how to bring all that ‘stuff’ together in order to draw a ‘picture’ about the academy’s creative capital. Here, three steps were taken; first by establishing two categories: History capsules (with documents related to the past, policy and practice of the academies) and Meta capsules (showing a large diversity of art and design works); second by introducing some relevant topics (as for example architecture, library and graduation or portrait, symmetry and protest); in a third and most decisive step the items have been chosen based on their potential to connect with one or another item in order to establish a narrative, whatsoever. This approach allowed to avoid conventional ways of author classifications –unknown, established, emerging, young, old, brilliant, awkward– and to create an eclectic but adequate content frame. In order to channel all the research results, 12 fellow curators have been asked to define the content of nine from the eighteen time capsules.

Well: the sheer mass of output over the past fifty years, the diversity of works and individuals, and how many of the alumni established a yearlong professional career. In view that the exhibition finally presents nearly 600 items by some 480 artists and designers, the enthusiasm of the organisers, the academy staff and notably the lenders (artists, designers and institutions) was overwhelming. Proof, that the Rietveld Academie and the Sandberg Instituut not only are highly respected but as well alive and kicking, may be more than ever. 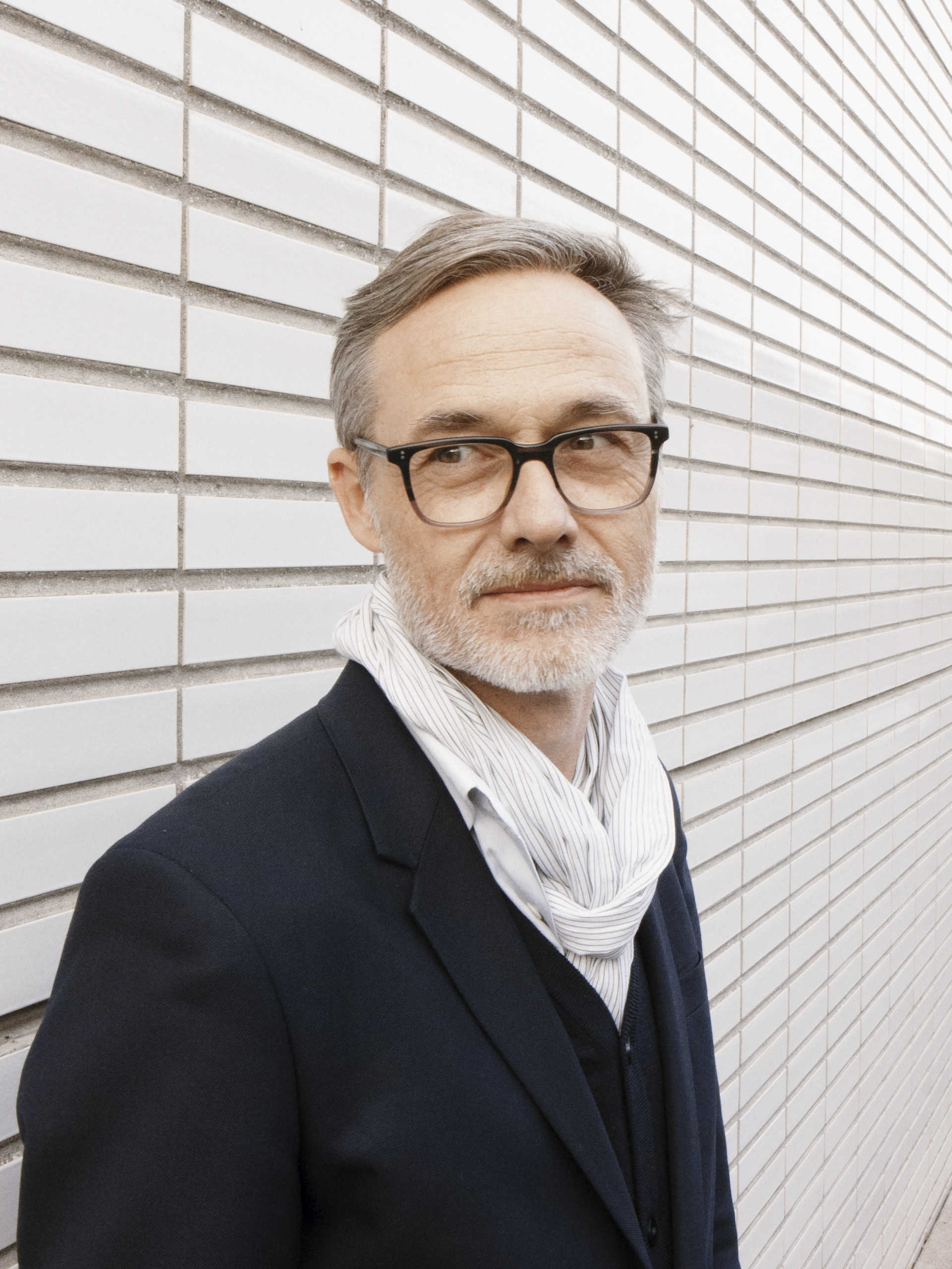 Moritz Küng, alumnus of the Gerrit Rietveld Academie, Amsterdam, studied interior architecture under Frans Bevers and graduated in 1988. He initiated, together with Erica Overmeer, the Rietveld Studium Generale and coordinated until 1991 the graduate exhibitions, including the 65th anniversary show of Rietveld in the RAI. Thereafter he started to organise exhibitions, both as a freelance and in positions at institutions in Zurich (Archiekturforum), Grenoble (Le Magasin), Brussels (Fondation pour l’Architecture), Utrecht (Festival a/d Werf), Antwerp (deSingel) and Barcelona (El Canodromo). Among others, he curated exhibitions for the Biennials in Sao Paulo (2002), Venice (2008), Kortrijk (2014) and Brno (2016). He lives in Barcelona and works as an independent curator, critic and editor at the intersection with visual arts, architecture and artists’ book publishing.