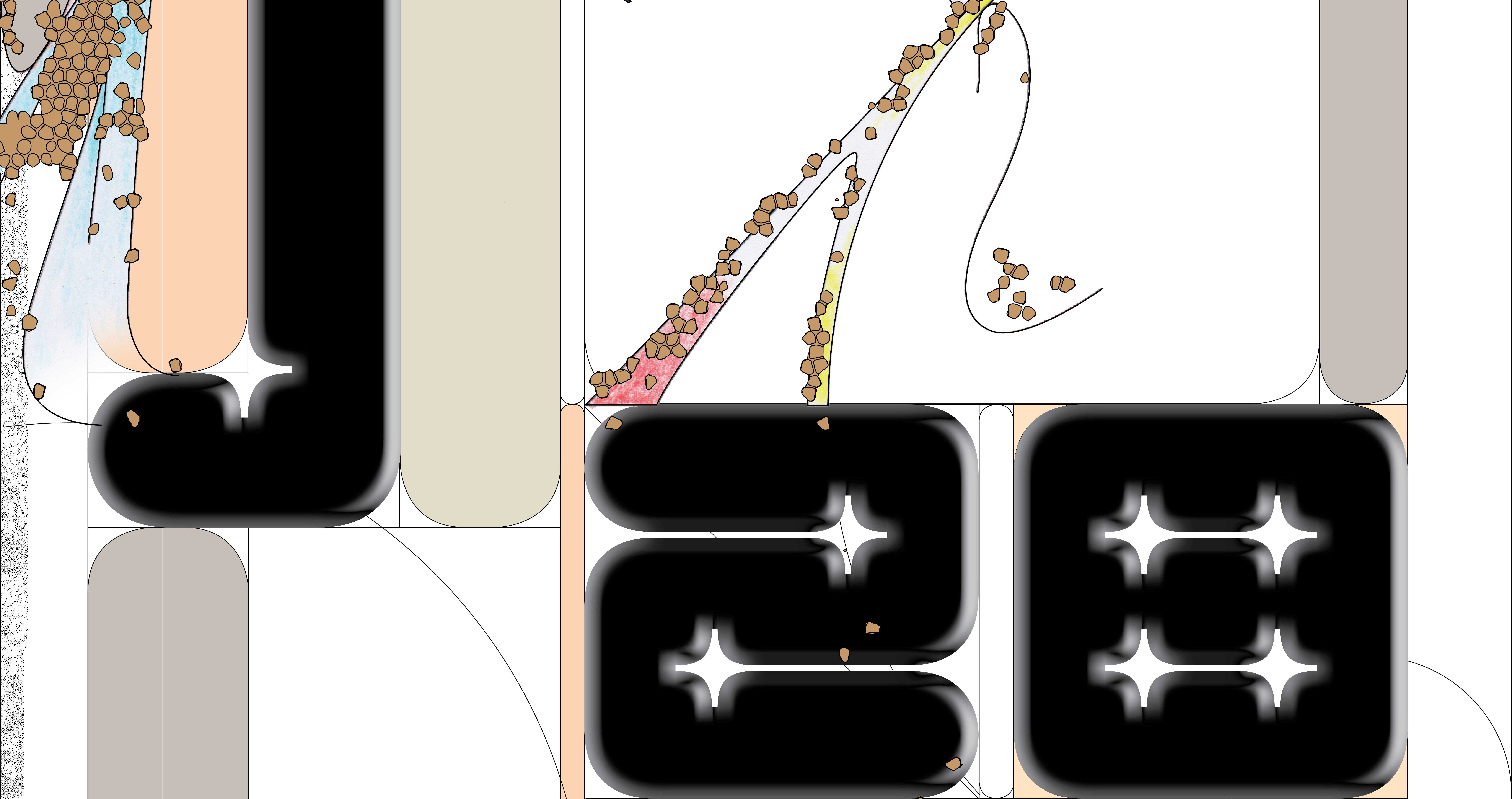 Which capsule did you curate?

I worked on capsule (8) Diploma’s and Graduation posters, and capsule (13) Rietveld and Sandberg monographies and the collection of Rietveld Project publications together with the librarians of the Rietveld.

What was your task?

My task was to make the collection of publications and items as complete as possible.

How did you make the selection?

When you work in a complete collecting mode there is no element of selection. Your task is to find out what is out there and find it. You can know what is out there, but where is it? Is it already part of the Rietveld library or not? Are items part of any Rietveld archive scattered around the institute as part of different departments or not?

One thing became clear: that archiving has never been a primary focus in this institute that is focussed more on the ‘now’ and what can come from that. So in this process I used primarily the rich collection of publications in my private library that consists out of books and posters.

I collected many items while I was a student and during my period of teaching at the Graphic Design department. Especially, the teaching part helped me a lot as all diplomas and graduation posters were designed within the department by its students. As the Rietveld publishes a unique diploma every year since 1989 – and never archived sample copies – you can imagine that the search for every single diploma and its designer was quite some task and for me a walk down memory lane.