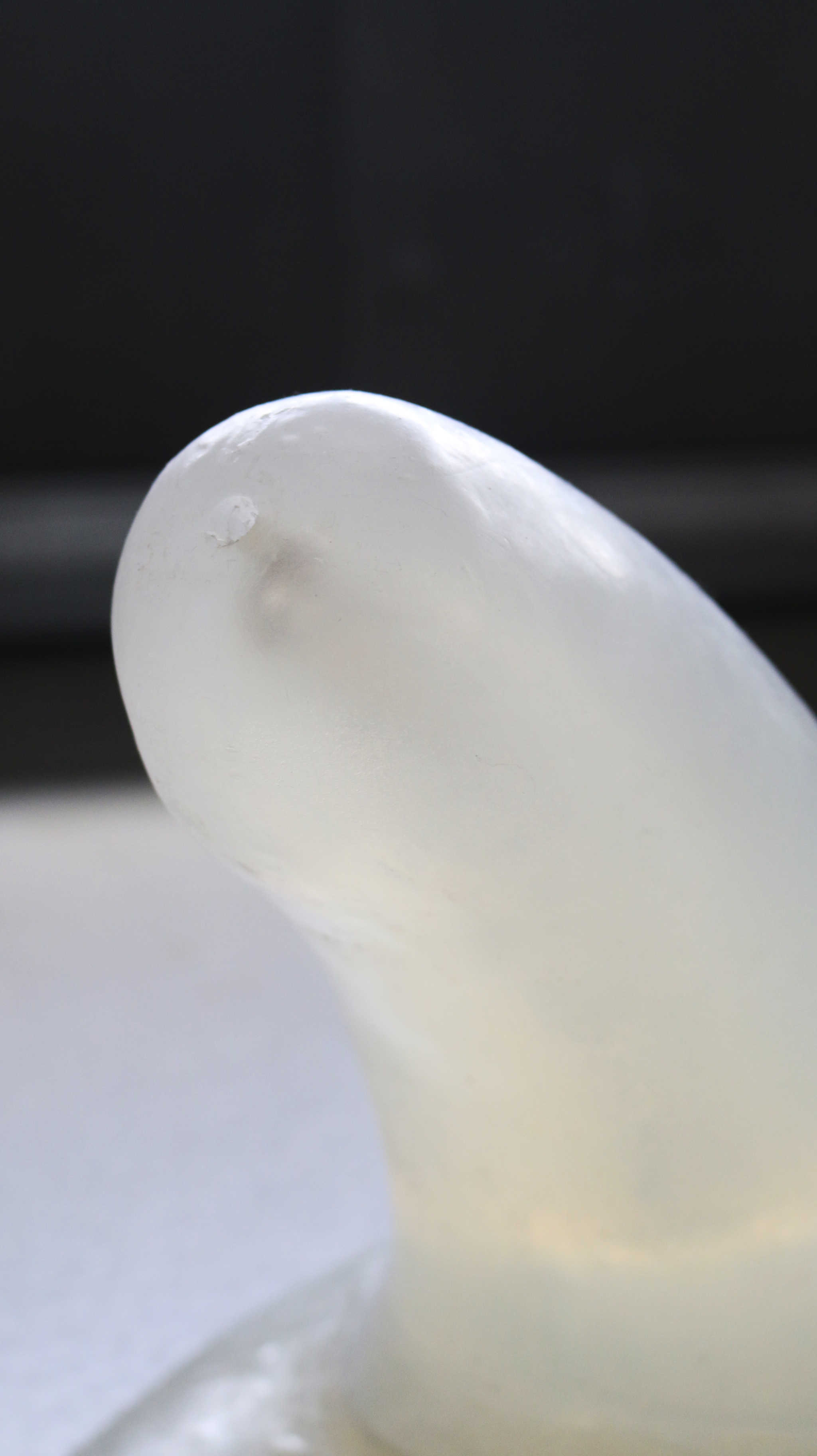 The Lady McBeth effect is a psychological therm that describes the connection in the human mind between morality and cleanliness, or as I like to think, between immorality and filth. The Shakespearean queen who manipulates her husband into killing the king, starts trying to wash away the blood on her hands that only she can see. The syndrome induce directly the idea of dirtiness onto our physical body, a imaginative contagion.

At which point one’s mind enters the state of “mental contamination” ?

Our cleaning rituals have been nurtured from one generation to the other, as an heritage from antique times . Our society changed towards a cleaner and more sain environment until hygiene becomes obsession. 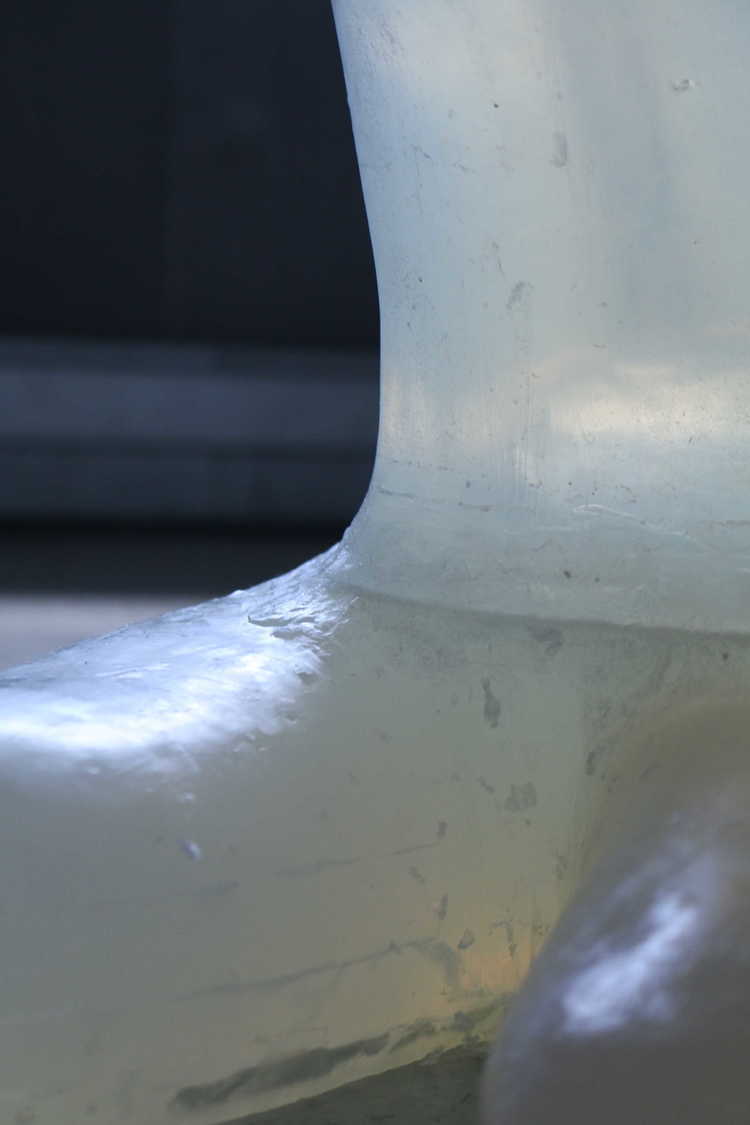 This installation showcases objects, made out of soap, where filth and purity meet.

Can soap be made out of gruesome elements and still cleanse you ? “Golden McBeth Effect” becomes a challenge to its viewer. Through time, the bodies became cleaner but their generated fluids became disgusting, a waste. This ritual bring both tradition to the contemporary time and propose the use of the golden fluid as catalyser to our mental and physical cleanliness. This piece tests the cleaning rituals of the viewer and invites you to take a new step in your mental filthiness.

Inspired in various purification rituals, we, together, can get rid of the obsolete vision of our antiseptic society. Embracing each other through soap, as a sterile layer between skins, through sensuality, we can cleanse our mind and bodies of todays dirtiness, through filth.

“Golden McBeth Effect” challenges the idea of cleanliness. In an over-hygienic society, does one perceive filth as potential danger ? Does one identify other humans, other bodies or their own fluids as “disgusting” ?