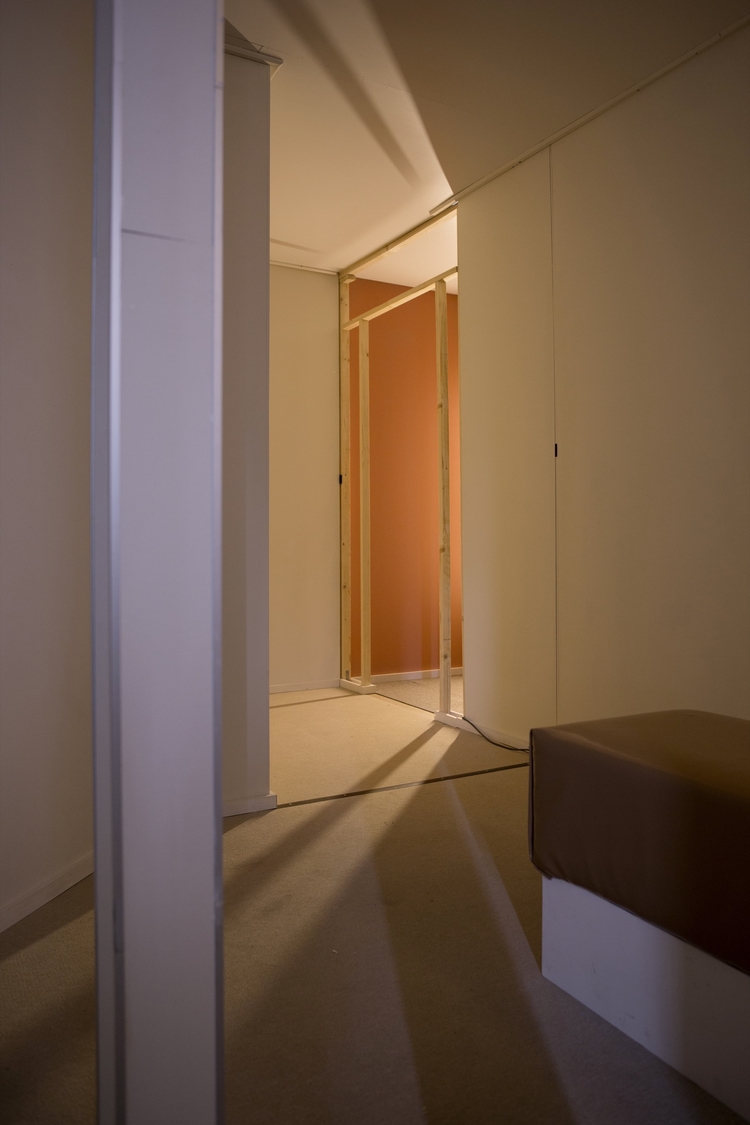 The Netherlands, 1993
Thesis: The Thresholdians

It seems to me that Shell and Ghost are inextricably bound to each other. No, not lobster nor snail, but Ghost. Shell does not only encompass Ghost but --more importantly-- functions as a host to it. Shell without Ghost however, would be just ‘a shell’ and Ghost would be swapped for --a snail without a shell or-- ‘a slug’ instead.

The (Shell’s) surroundings enable the ephemeral (Ghost) to manifest itself while simultaneously retaining its nearly invisible and gaseous state. When a space is imbued and furthermore inhabited by this gaseous Ghost it is inevitably transformed into a Place. Ghost a.k.a Spirit a.k.a Genius Loci cannot be made. You could however attempt to facilitate it. Within my practice I approach my work as a director -- think; film without camera or a theatre play without actors-- resulting in large scale projects that attempt to catch the small, translucent or otherwise seemingly insignificant, within cinematic-esque confinements.

By the confinement of closed systems, time can slow down --as the snail should surely be aware of-- and fragmented narratives can spark into being through minor nods and triggers. The work can range from suspenseful non-event to scripted place.

These fragmented and potential narrative systems often deal with the marginalized, residing permanently in our peripheral visions and fields. They are the thresholds and Thresholdians. The non binaries. In my work ‘General, General, Dull, Dull, Dull and the Humdrum Ho Hum Commonplace’ a meeting of Otherness linked with an archetypical Generality is accommodated. Narnia’s Closet comes to mind, a mid point of the magical and the mundane. A threshold pur sang. Not here and not there. The work not only encircles the visitor but also prompts them to engage with this new yet hyper-familiar terrain through full enquiry in addition to using all their senses and imaginary capacities. Though the space appears to be devoid of-- but then again also seems to be filled with the barely visible pollen of fictions, every visitor contributes in thickening to the miasmatic and gaseous (Spirit) being of the place. It appears no apparition is bound to happen any time soon, but oh boy it feels like you can almost smell it.. 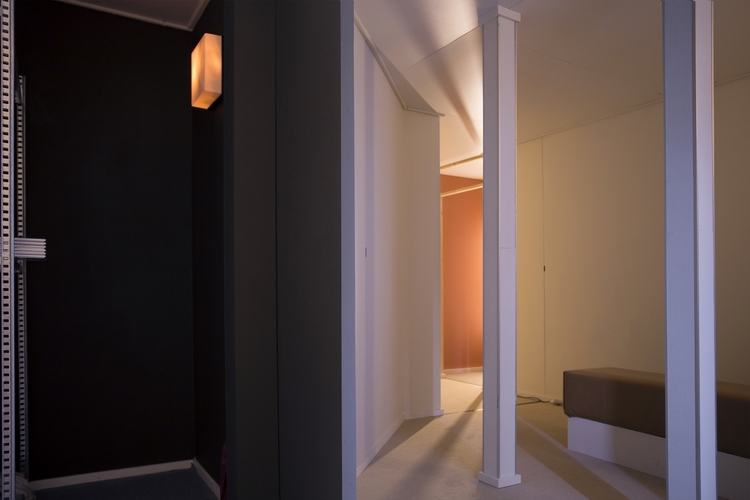 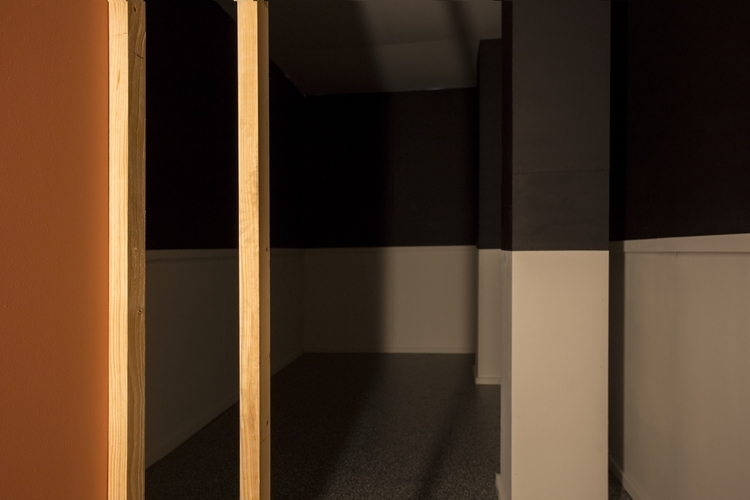 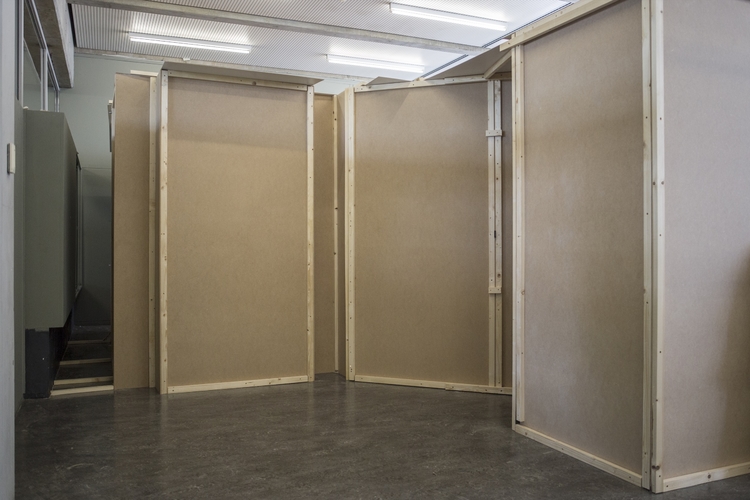