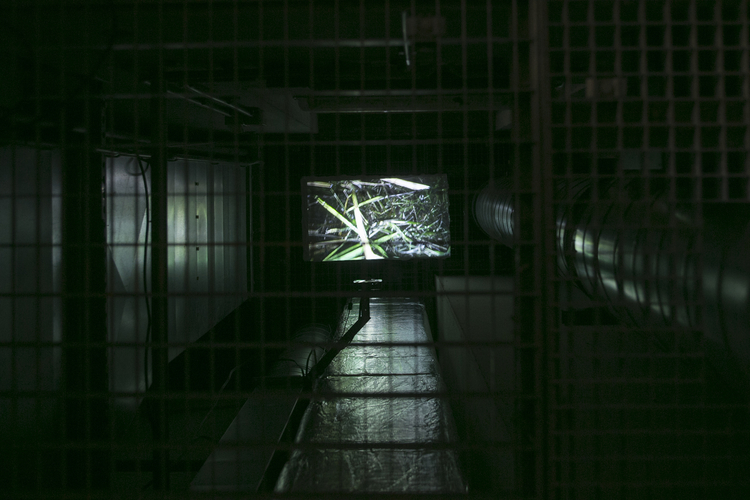 A mobile device is a small computing device, typically small enough to be handheld. It has a display screen with touch input and/or a miniature keyboard and weighs less than 2 pounds.

The Makapansgat pebble, or the pebble of many faces, (ca. 3,000,000 BP) is a 260-gram reddish-brown jasperite cobble with natural chipping and wear patterns that make it look like a crude rendering of a human face. It is the oldest known manuport, a natural object which has been moved from its original context by human agency but otherwise remains unmodified.”

To us cave people, a device is never simply a device. Some  lost spaghettis could one day turn into rattlesnakes and slither out from under the moldy foliage that was covering their den.

They might end up sneaking into a tiny hole in your down jacket, and go back to sleep. 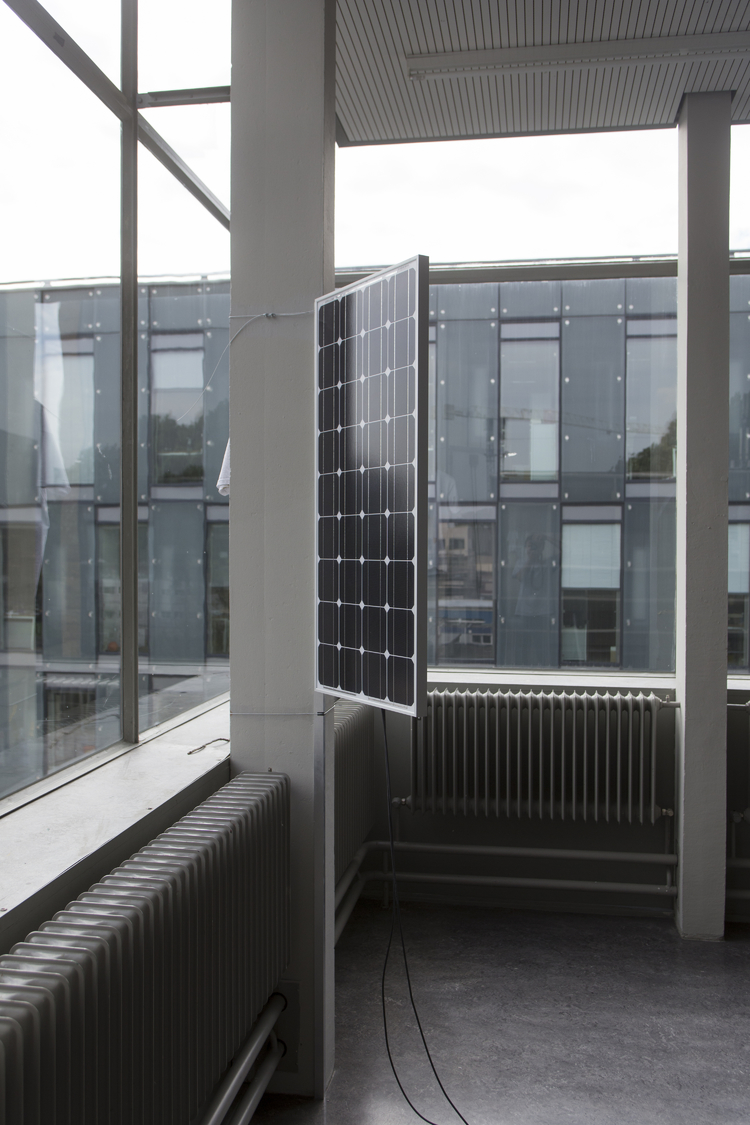 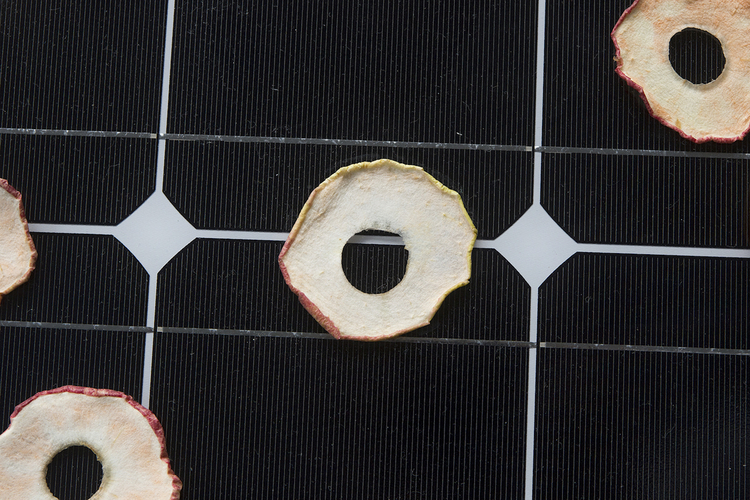 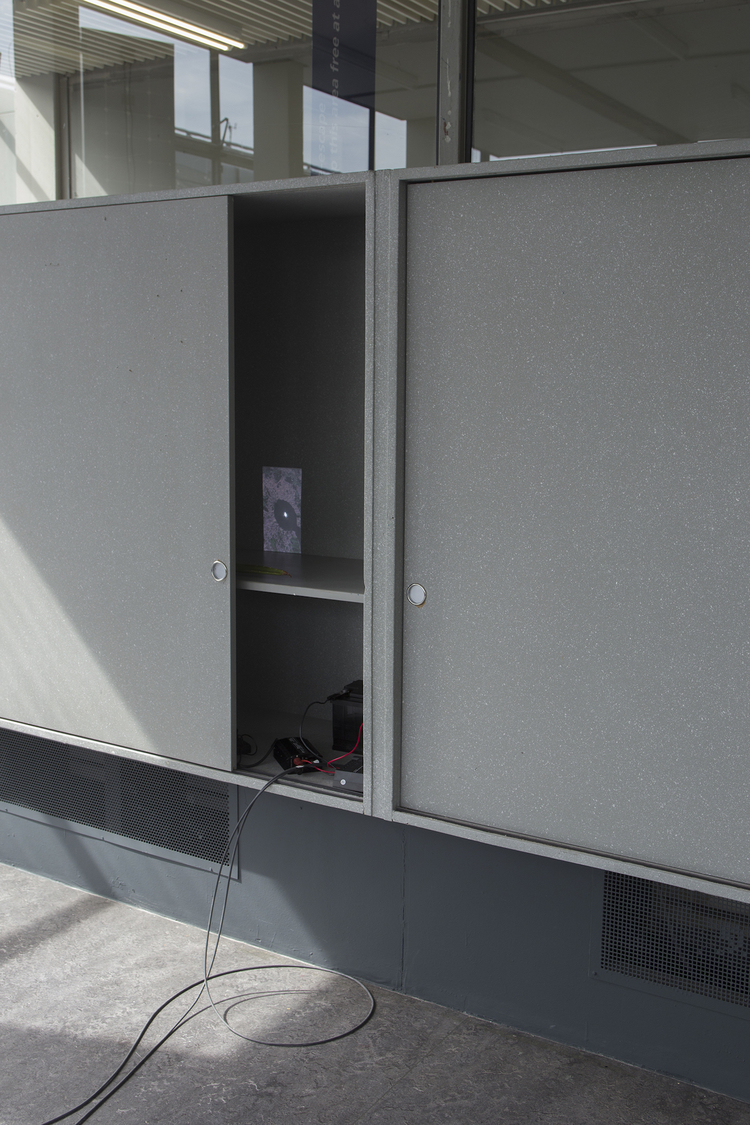 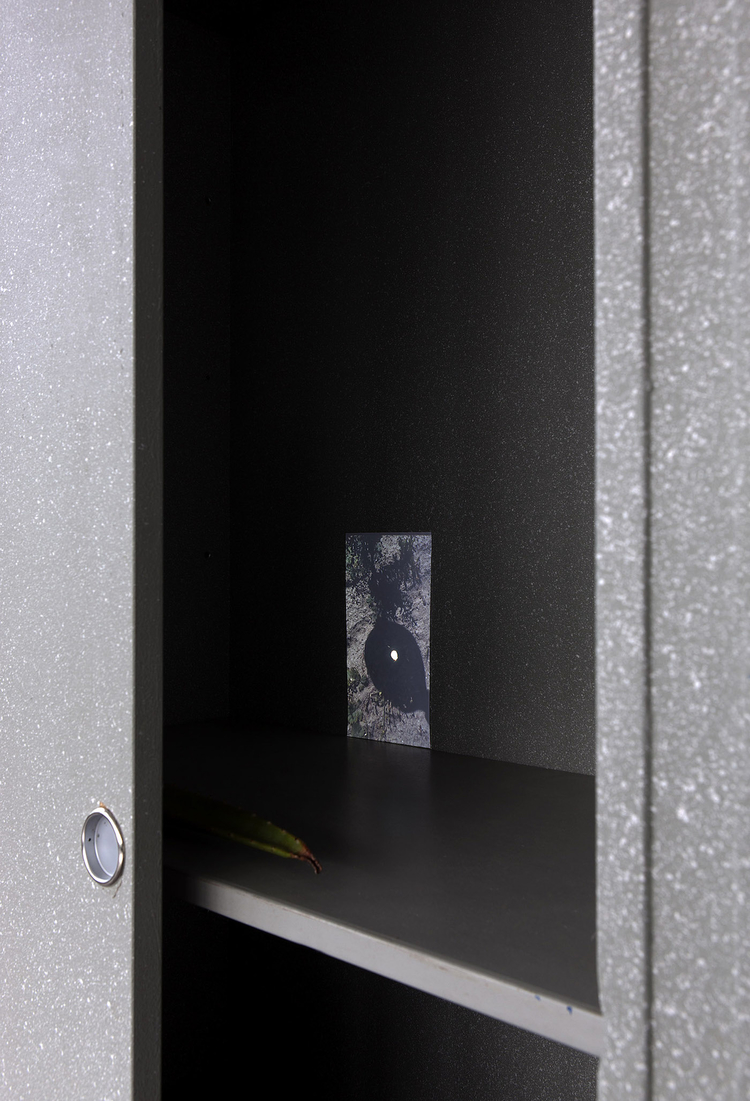 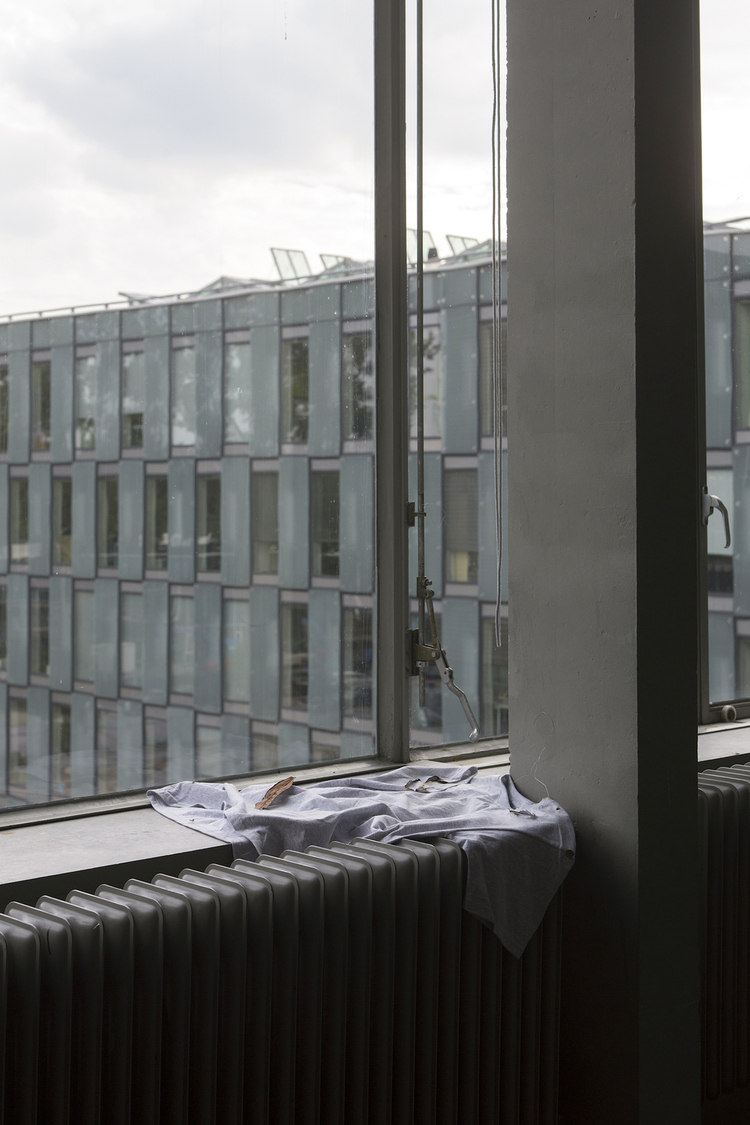 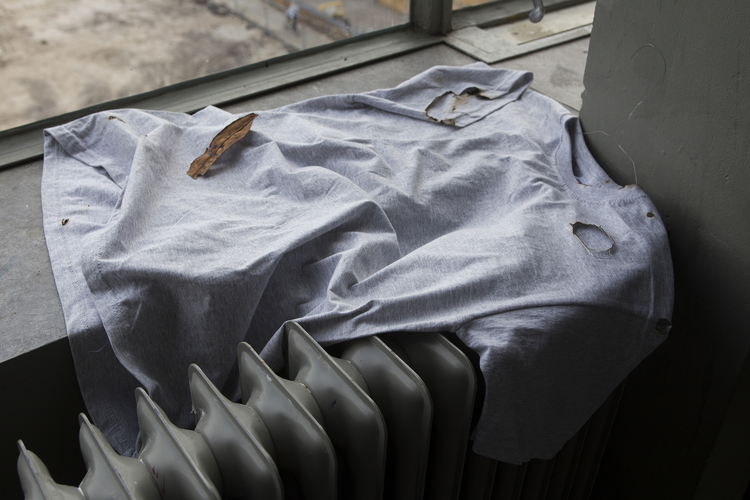 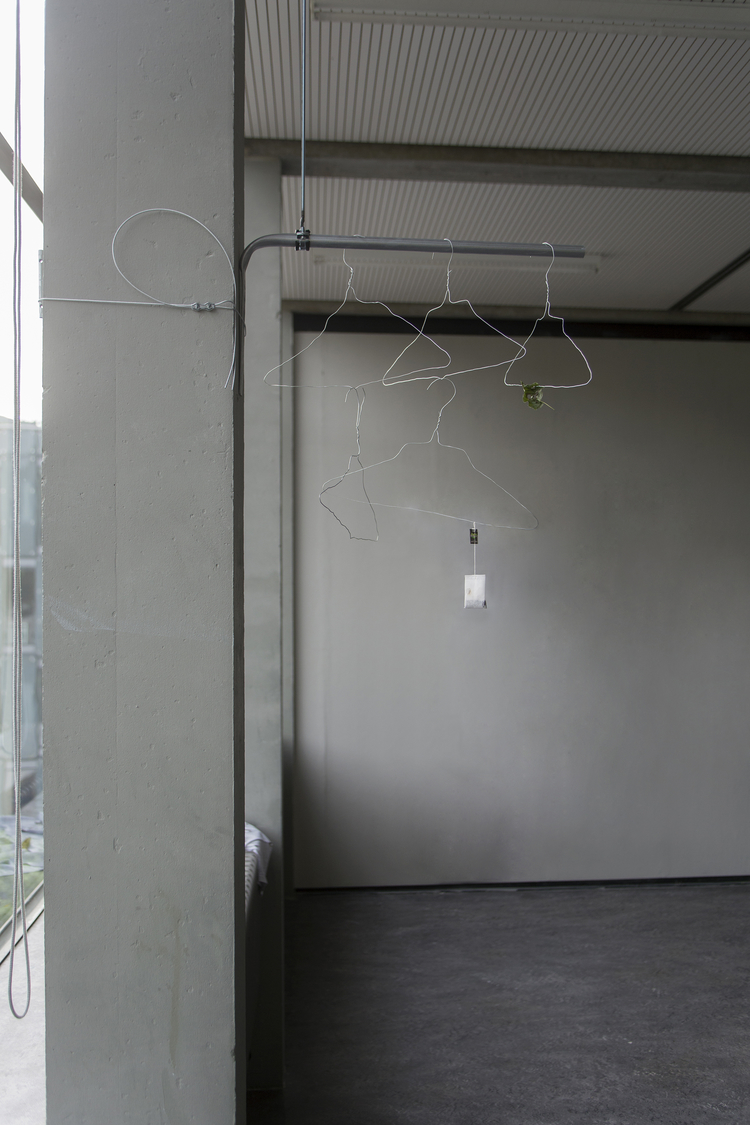 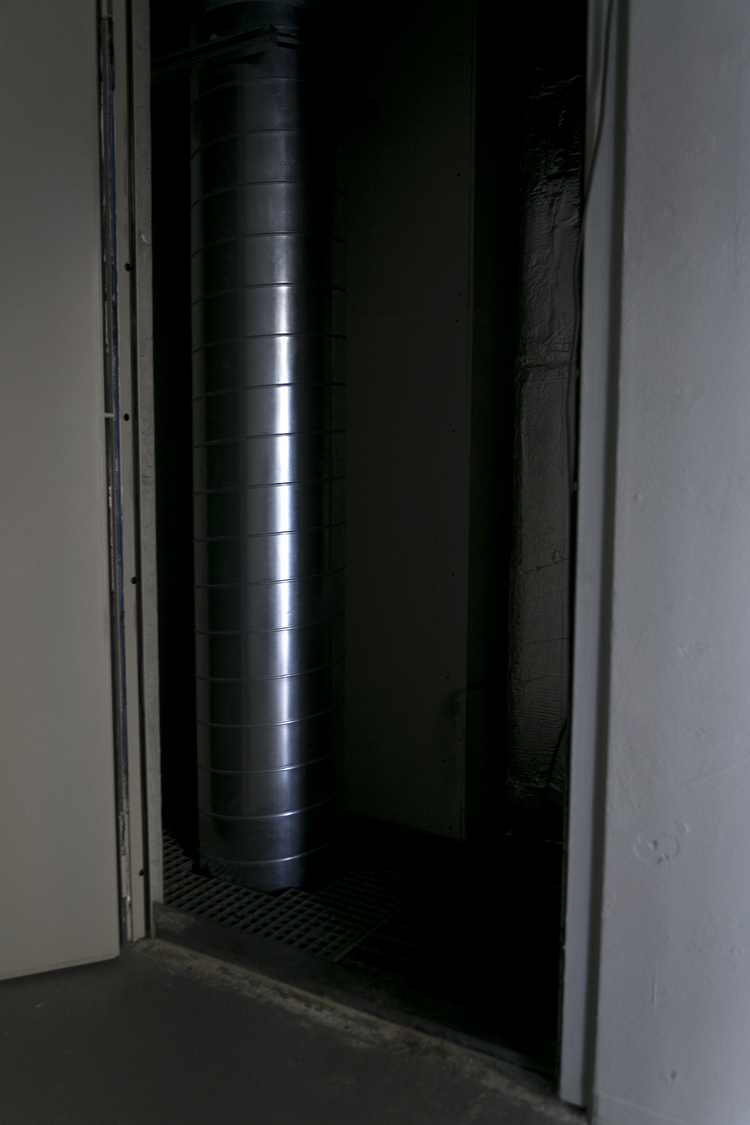