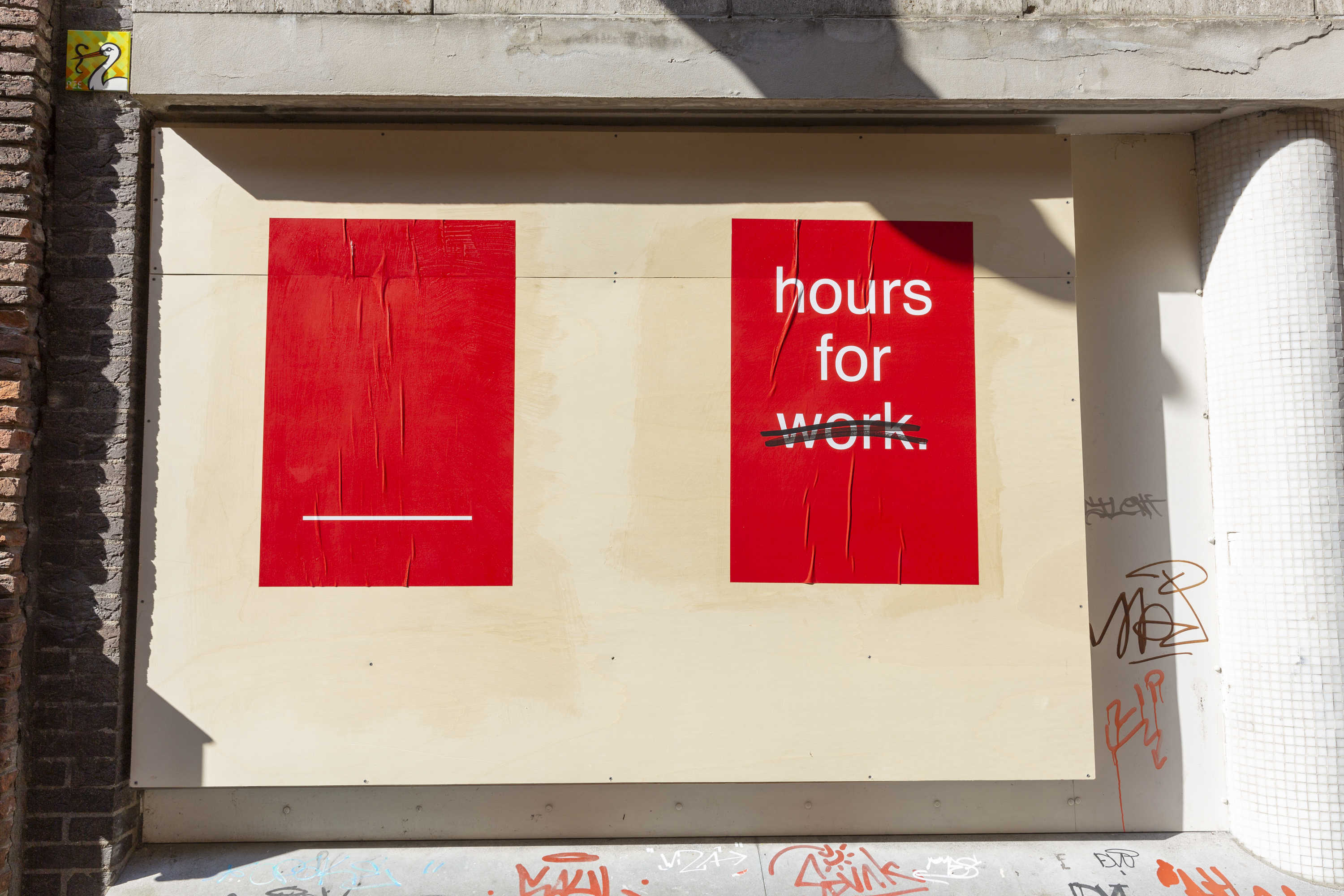 We take things for granted. One such thing is the 8-hour working day, a frame of reference which was fought for, with one slogan that stood out the most:

The limitation set for the 8-hour work day was born in stages:

1930 - in China, Baocheng Cotton Mill in the port city of Tianjin;

1919 - in France, as a way to diminish communist support and avoid unemployment;

1884 - in Germany, at Degussa, a specialty chemicals company;

1856 - in Australia, through the Stonemasons Society;

Where are we now, though, juggling as we seem to be in between the real and the virtually embedded, at times money-rich, time-poor, other times experiencing poverty all over? And how do artists stand on this, those defined as the ultimately flexible?

When does an artist’s workday start, and when does it end?

And can an artist strike to regulate their hours?

What sort of division of hours would they choose?

Would they ever choose to stop working?

[Visuals developed in collab. with Andreea Peterfi, technical support Jörn Nettingsmeier, and kindly supported by the Amsterdam Fonds voor de Kunst through a Development Grant, as well as by Stichting Stokroos]

Alina Lupu was born and raised in Romania and works as a writer and artist in the Netherlands. She graduated from the Fine Arts Department from the Rietveld Academie in 2016. Since then she has worked for Deliveroo, Helpling, Foodora, Uber, Thuisbezorgd, Hanze Groningen, Willem de Kooning Academy, de Taart van m'n Tante and Poké Perfect Amsterdam. Her pension will probably be just over 2 euros a month. Her work has been shown at: W139, Amsterdam; Onomatopee, Eindhoven; Hotel Maria Kapel, Hoorn; Drugo More, Rijeka; Rheum Room, Basel; European Lab, Lyon; and Diskurs, Giessen. Alina Lupu is also a general board member of Platform BK, an organization that researches the role of art in society and takes action for a better art policy. 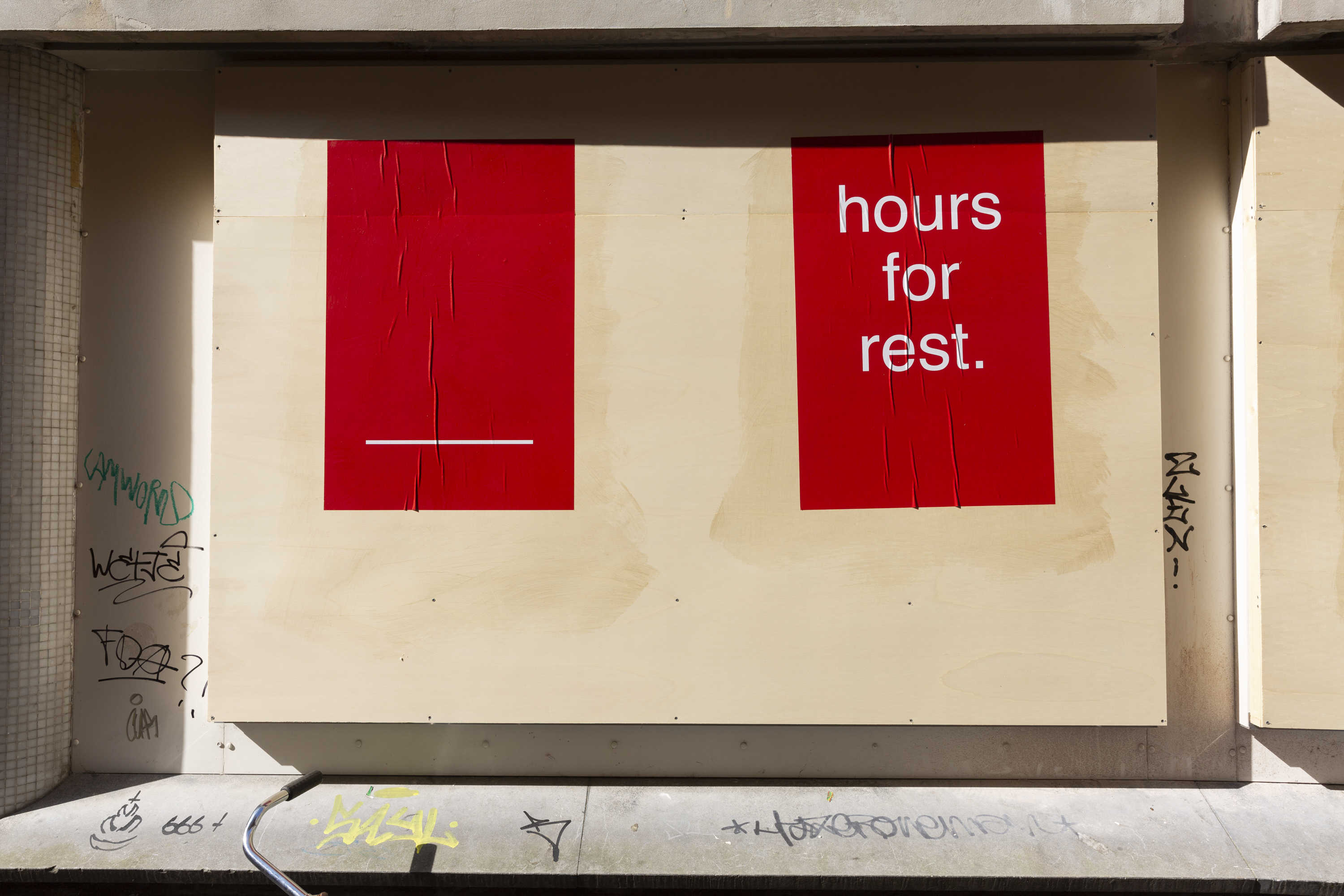 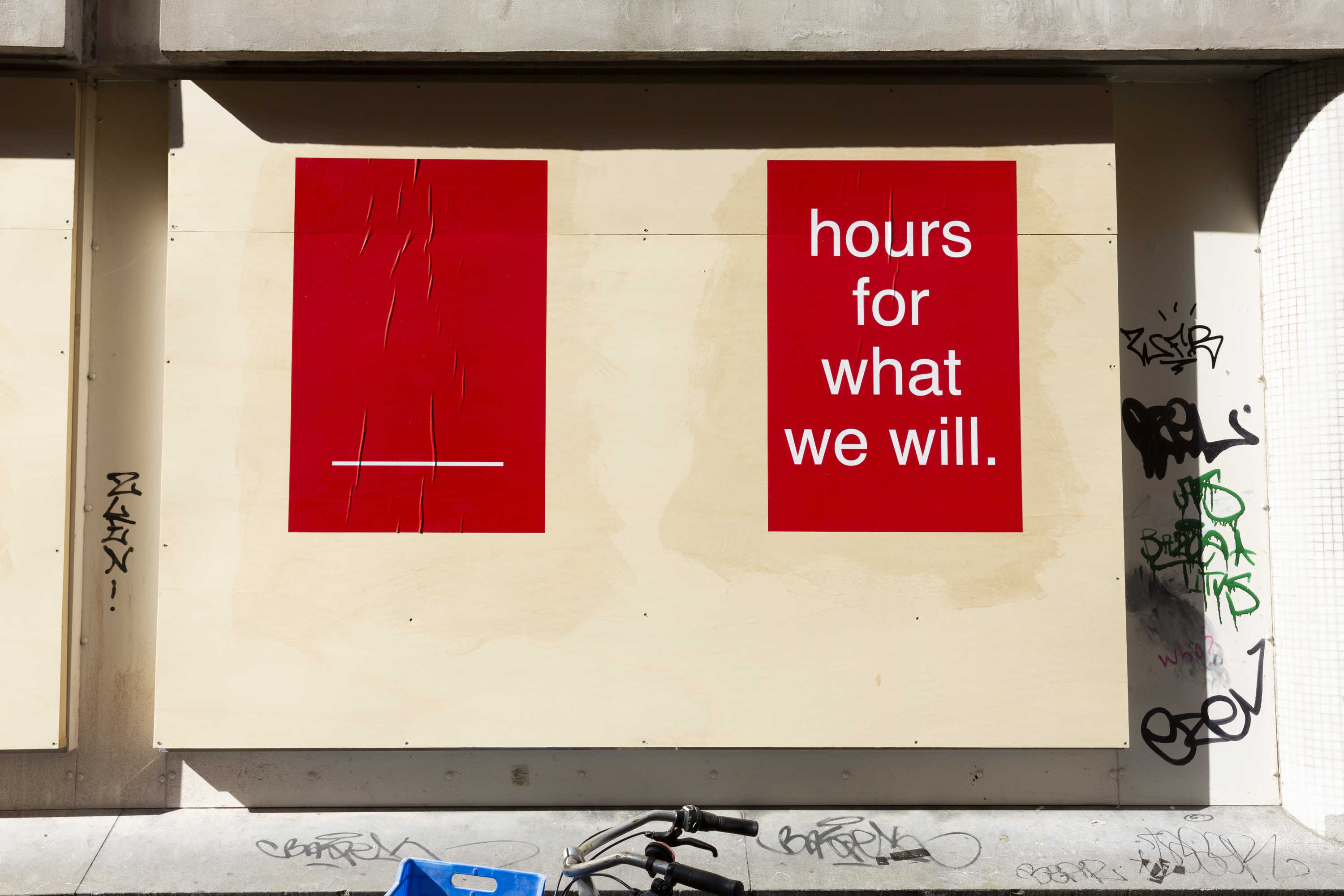 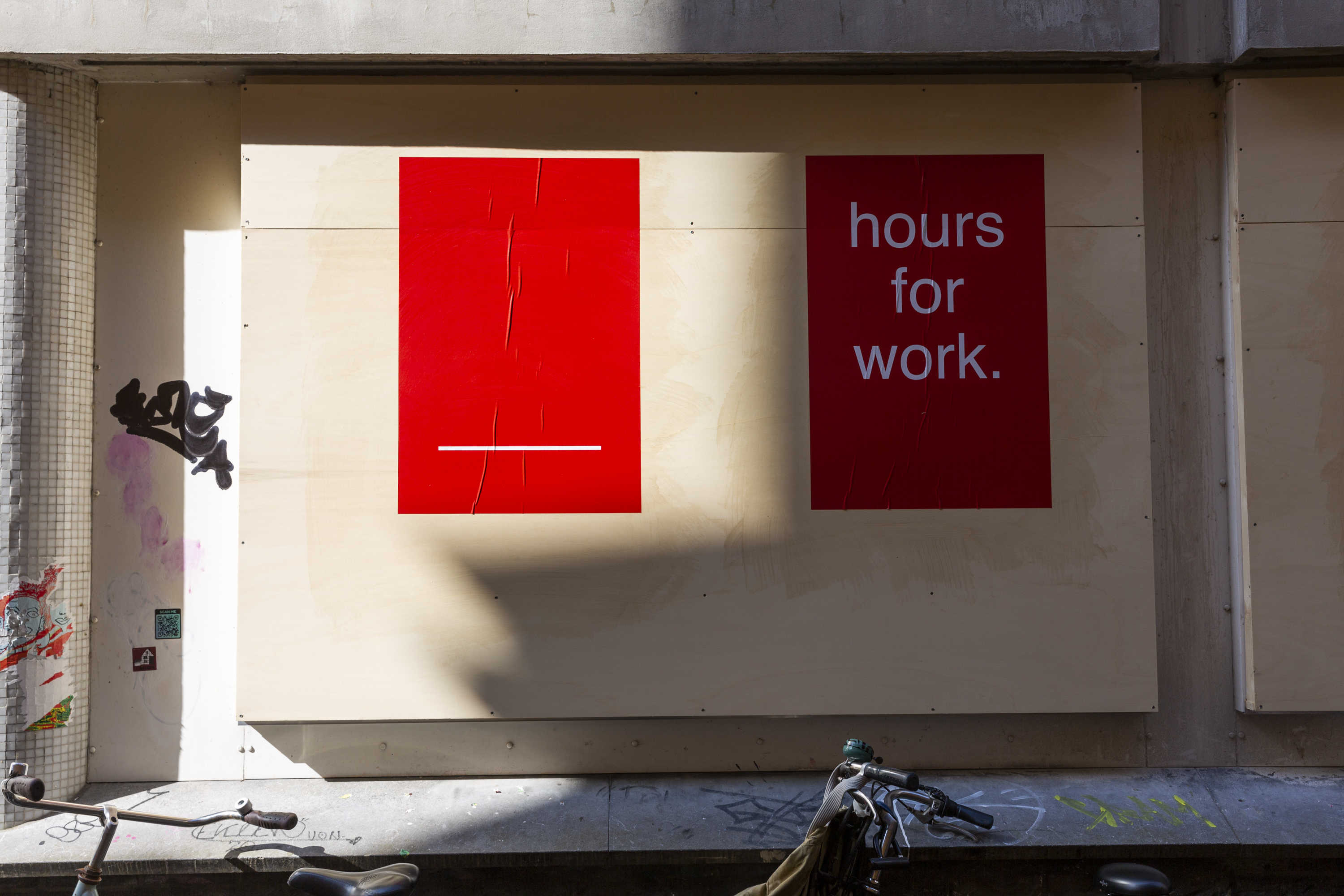 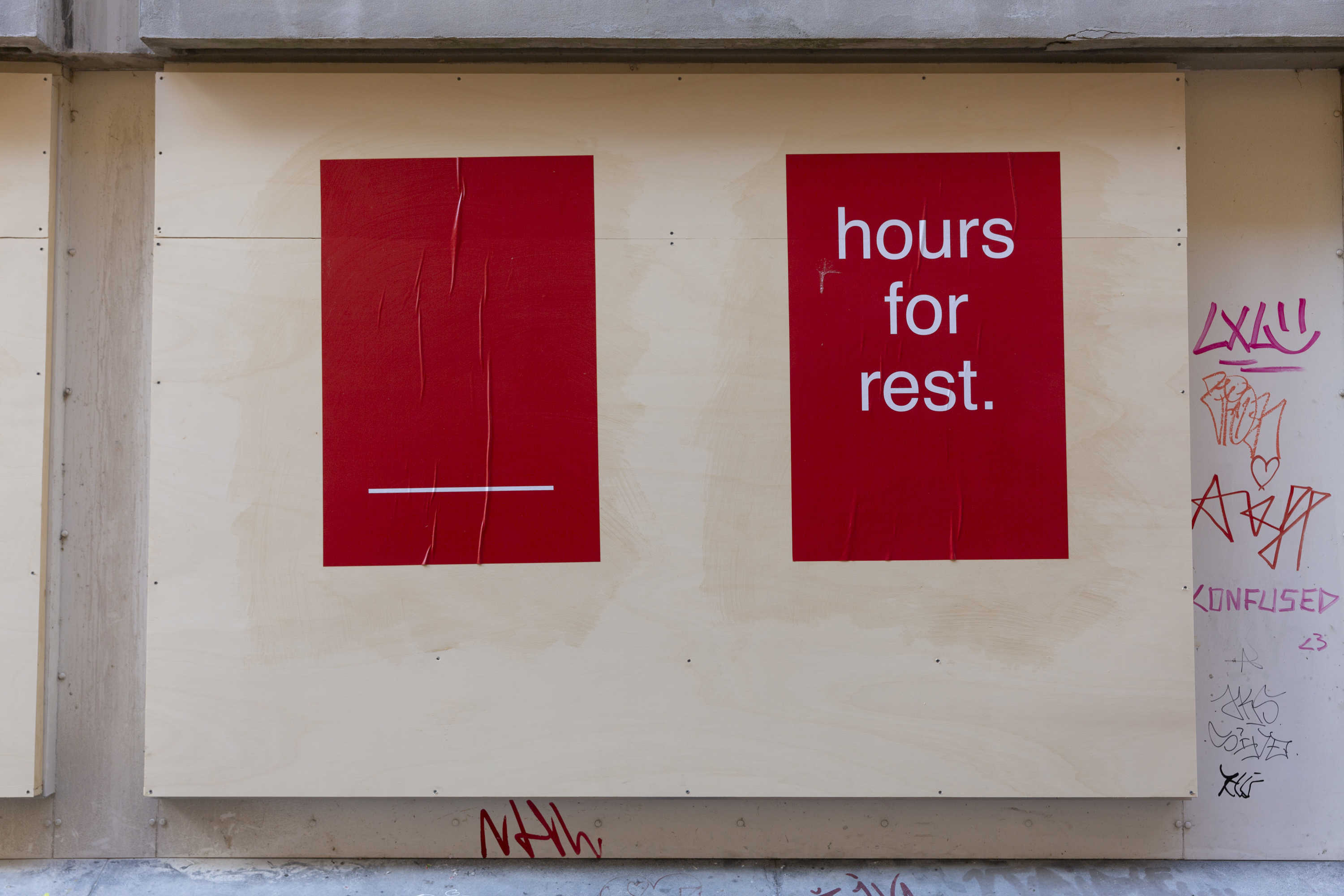 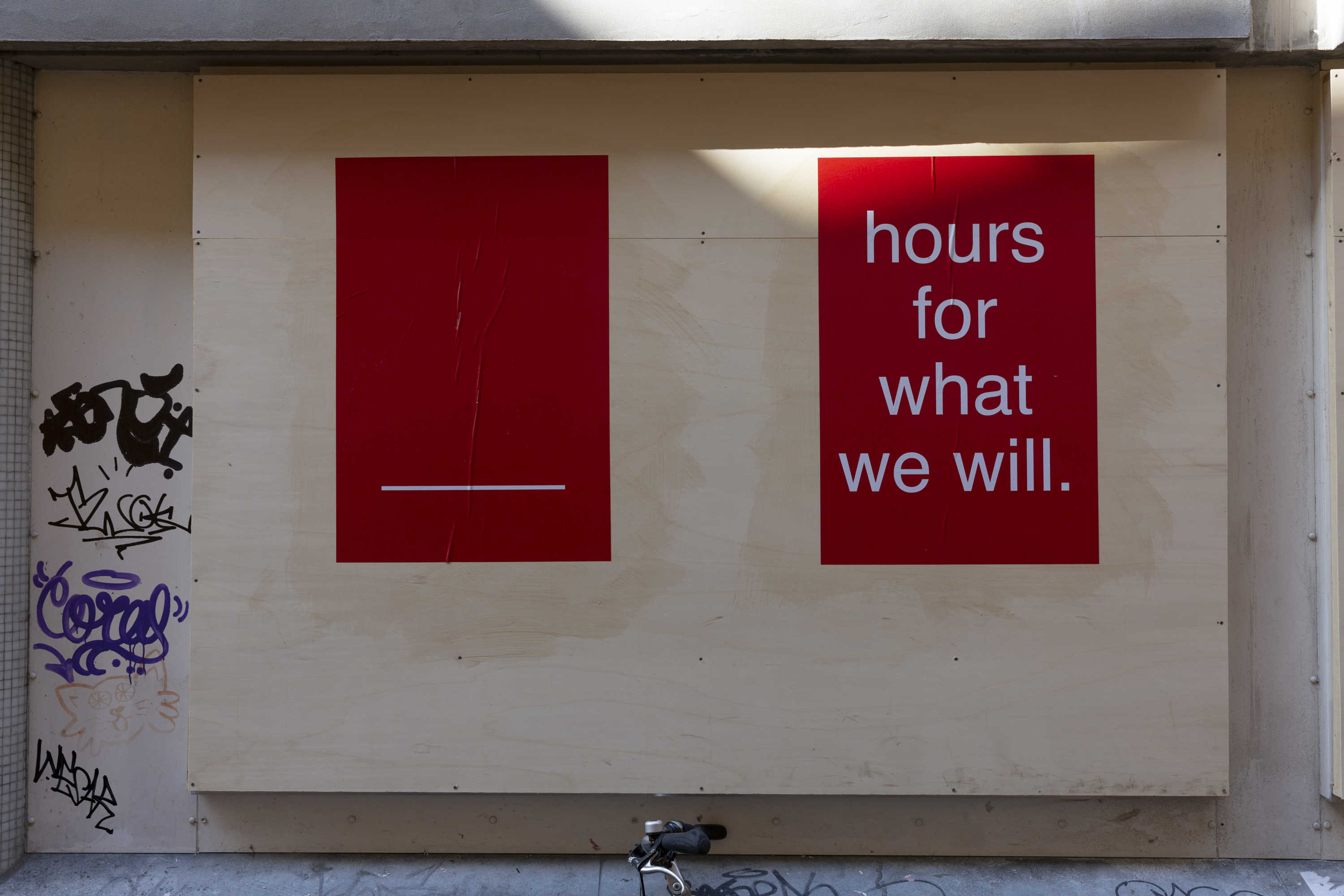 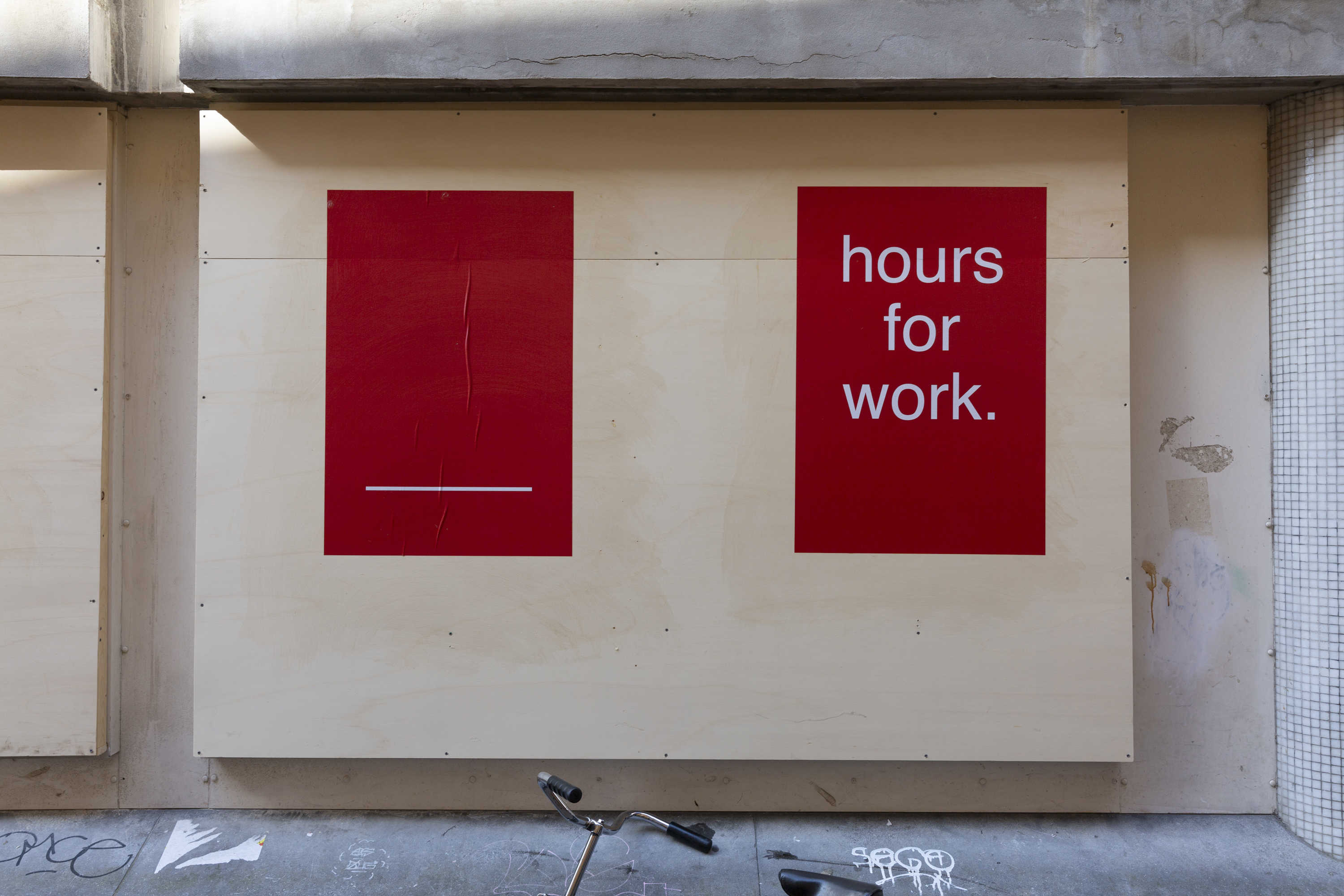 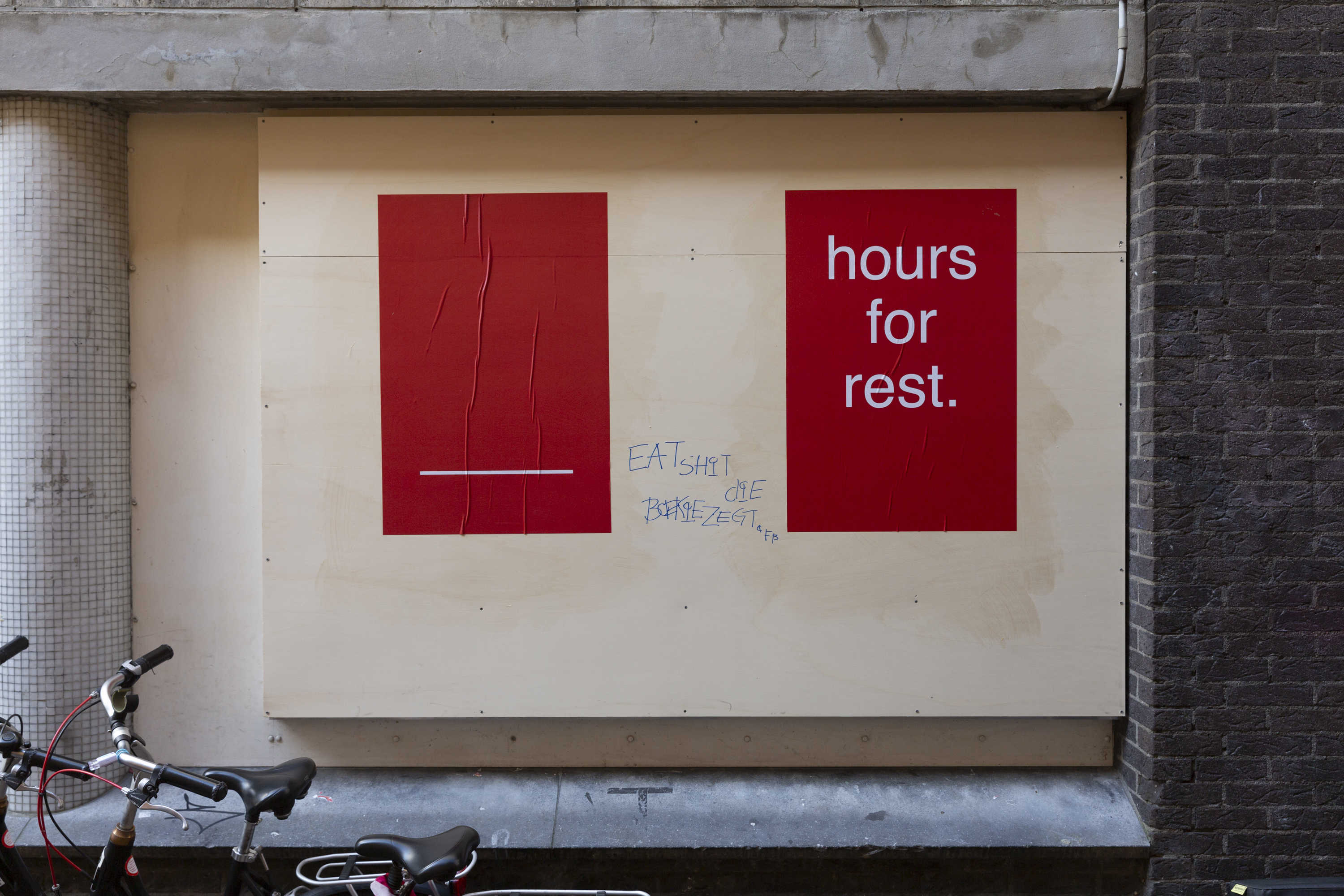 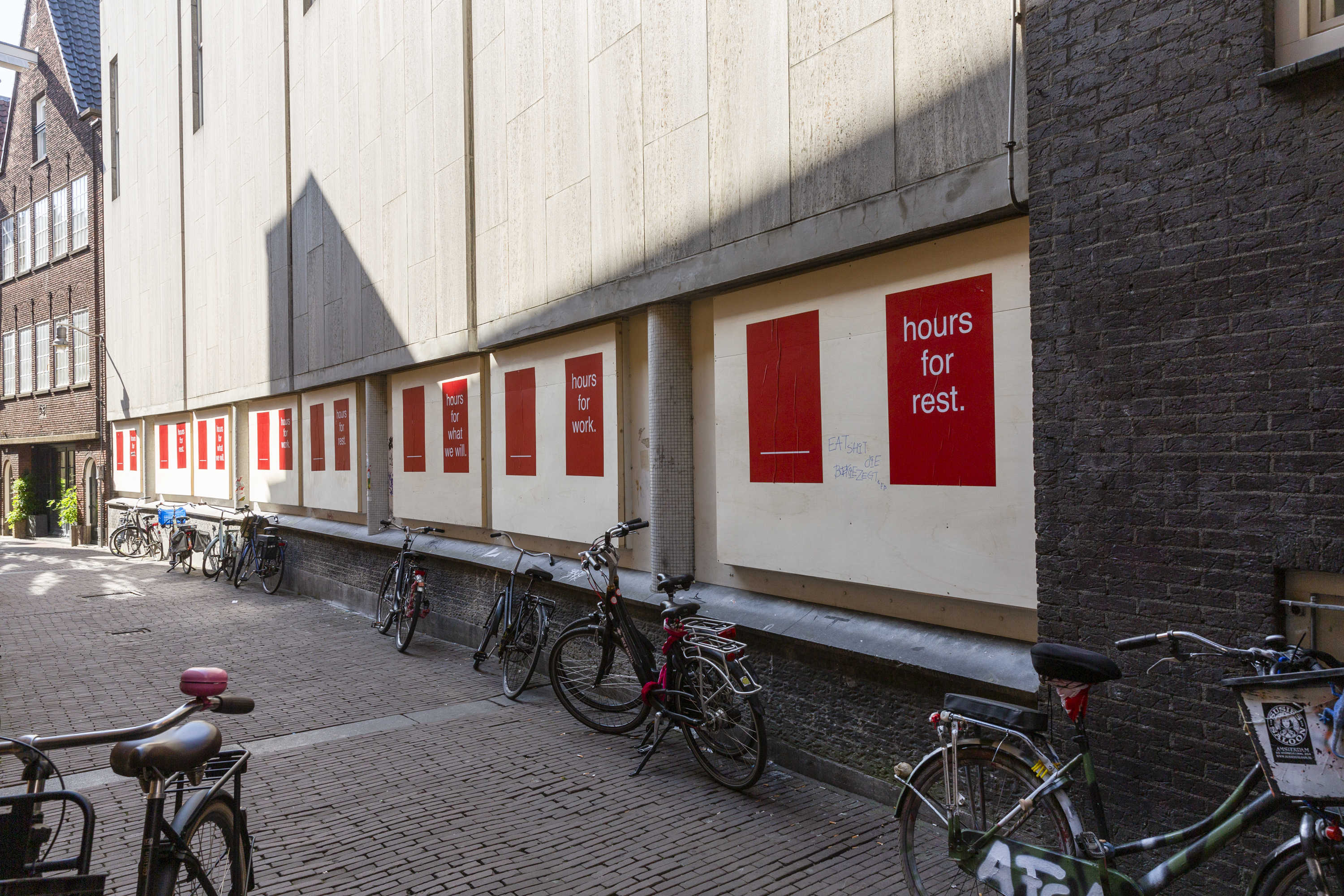 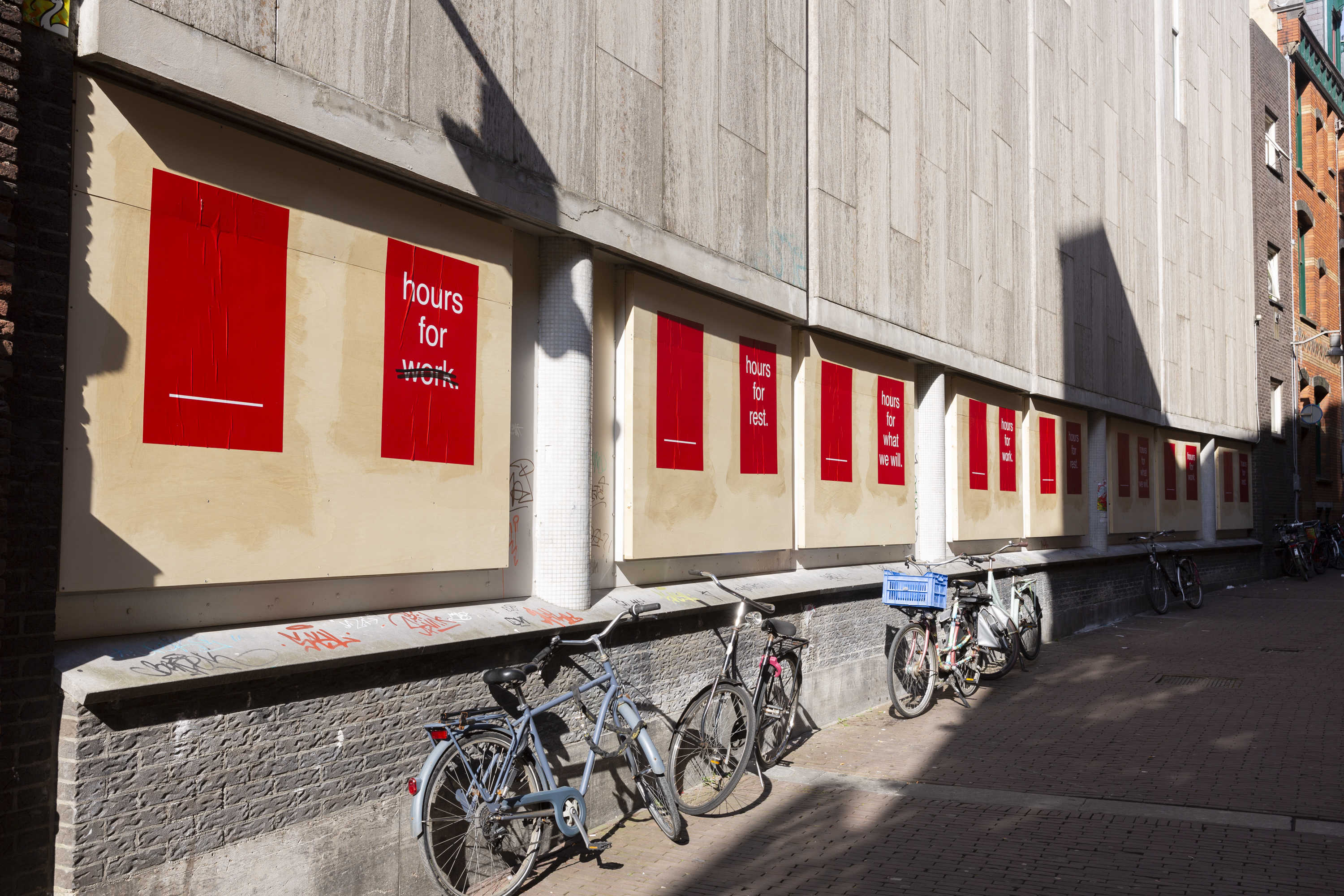