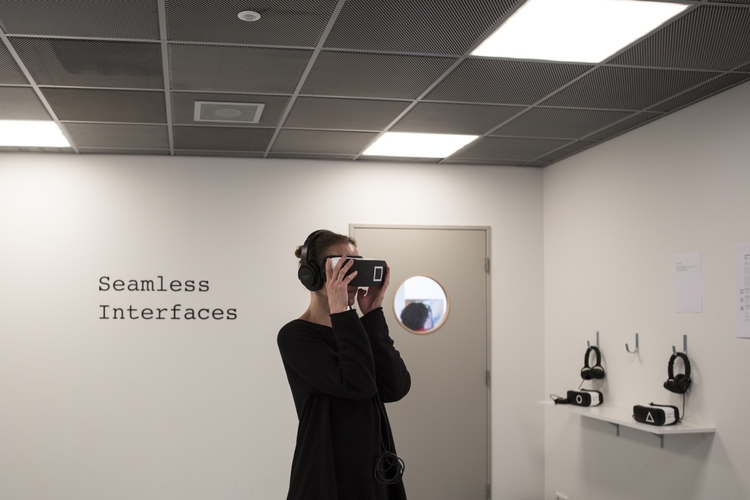 The Netherlands, 1971
Thesis: The Artist as Interface

"Seamless Interfaces" is a site specific installation that explores the interactions between the digital and the physical, illusion and reality.

The one thing between us and the digital world is the interface. In interface design the ultimate interface is considered to be ‘seamless’, an interface so natural that users feel as if they are interacting directly with some virtual world, not noticing the intermediating interface. This is particularly true for Virtual Reality.

In "Seamless Interfaces", the virtual reality is directly situated in the physical exhibition space. Three audiovisual poems are presented that take the form of short 360 degrees videos and audio to be experienced via virtual reality glasses. Drawing from the tradition of experimental film, each poem, in it’s own way, explores how the mediated experience influences our sense of space, time, and each other. 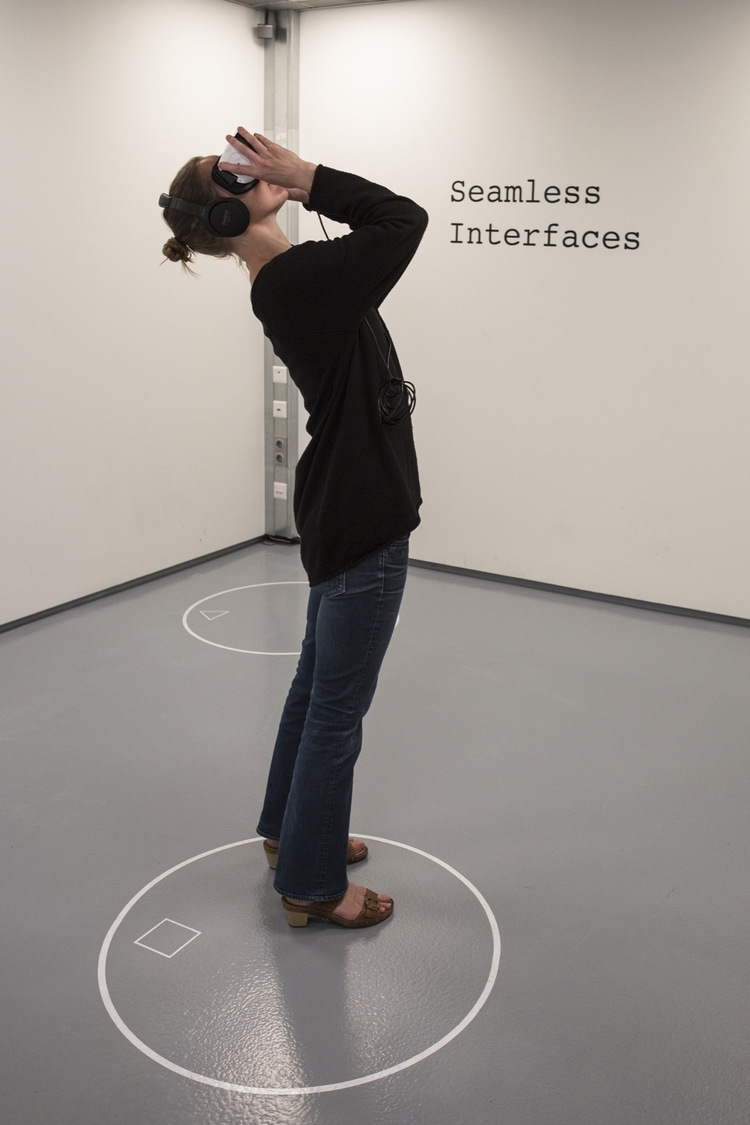 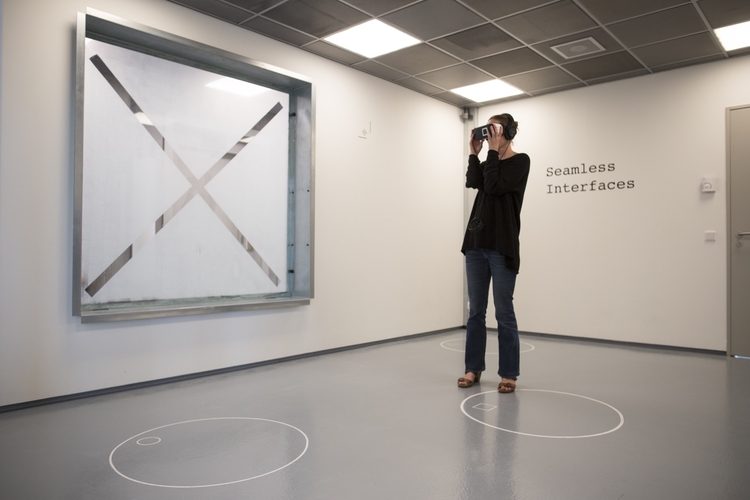 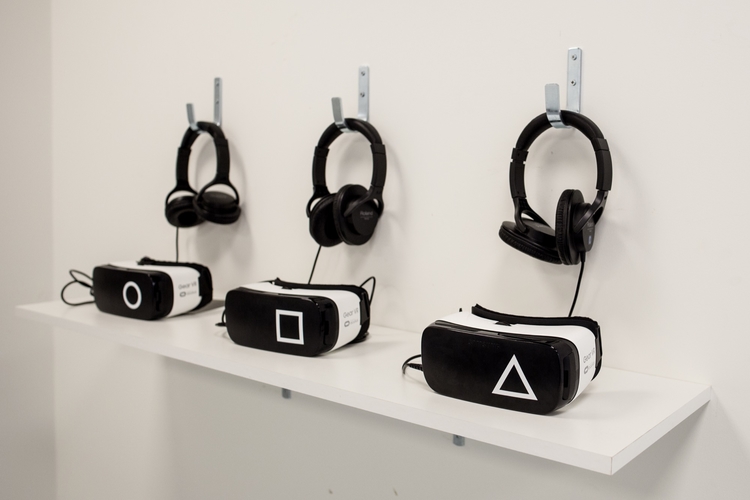