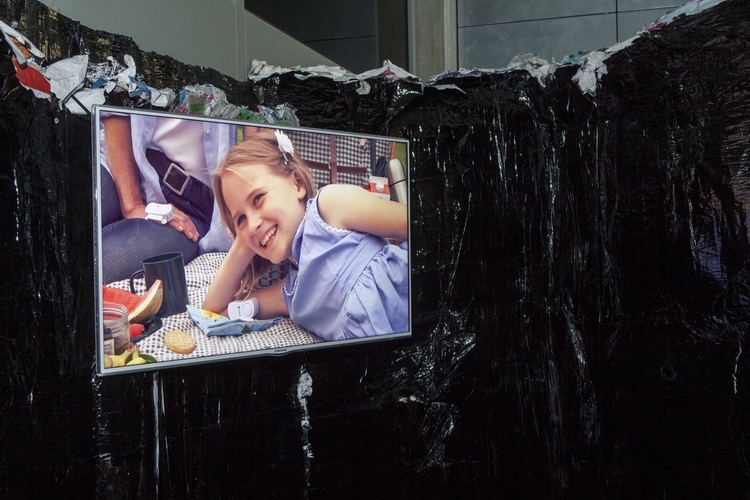 When the Creative Director Bleeds

The video installation "When the creative director bleeds" arises from an exploration in the ways happiness is visualised. The inability to find a way to visualise happiness authentically got eclipsed by feelings of loathing about the normativity of contemporary images of happiness. Such as the repetitive way certain activities, forms of relationships, physical characteristics, scenes, locations are shown to represent happiness and the good life. This instigated interviews with the creators and distributors of these images: creative directors of advertising agency’s, neuromarketing companies and stock image agency’s. By use of different strategies, a chaotic reservoir of comments on happy images came into existence. For example asking them to define happiness in a philosophical way, confronting them with the discriminatory character of their work, seducing them to tell about personal moments of happiness. The videos in the installation are distortions of this reservoir, from the 3D animation "Cut the cut out 2012" made after watching an advertisement commercial for eight hours non stop (just because a creative director claimed it always made him cry), to a essayistic translation in the video "Fortuneseekers", of people living from the blood of an advertiser. 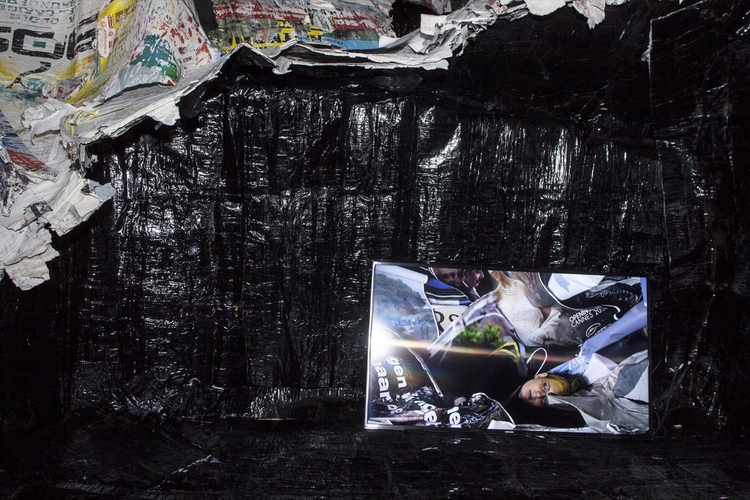 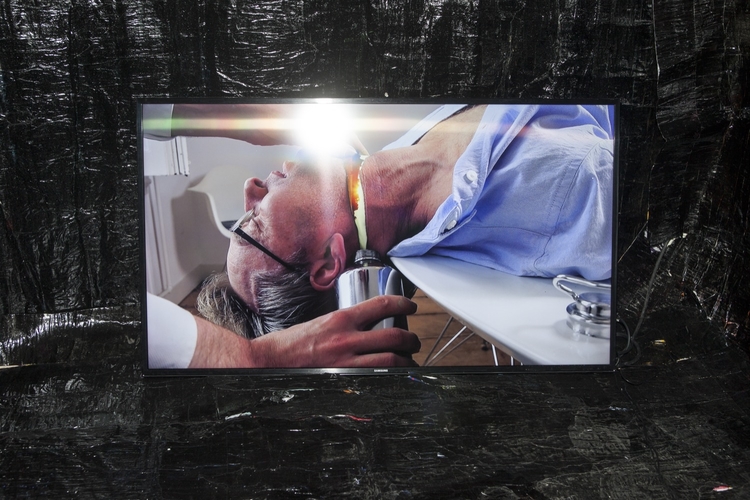 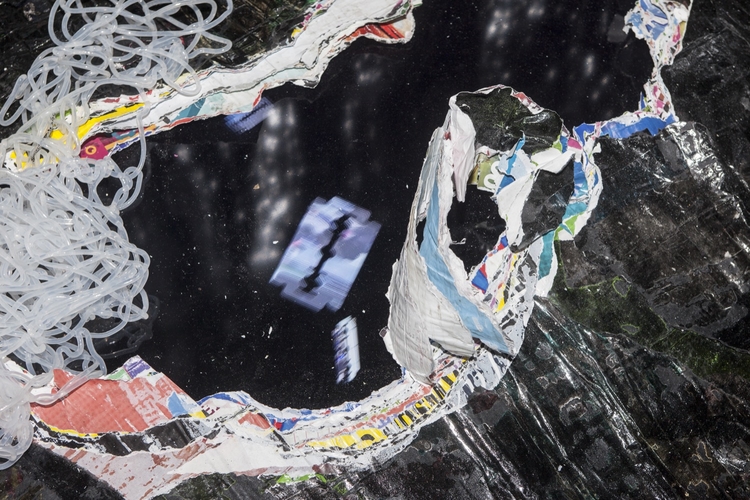