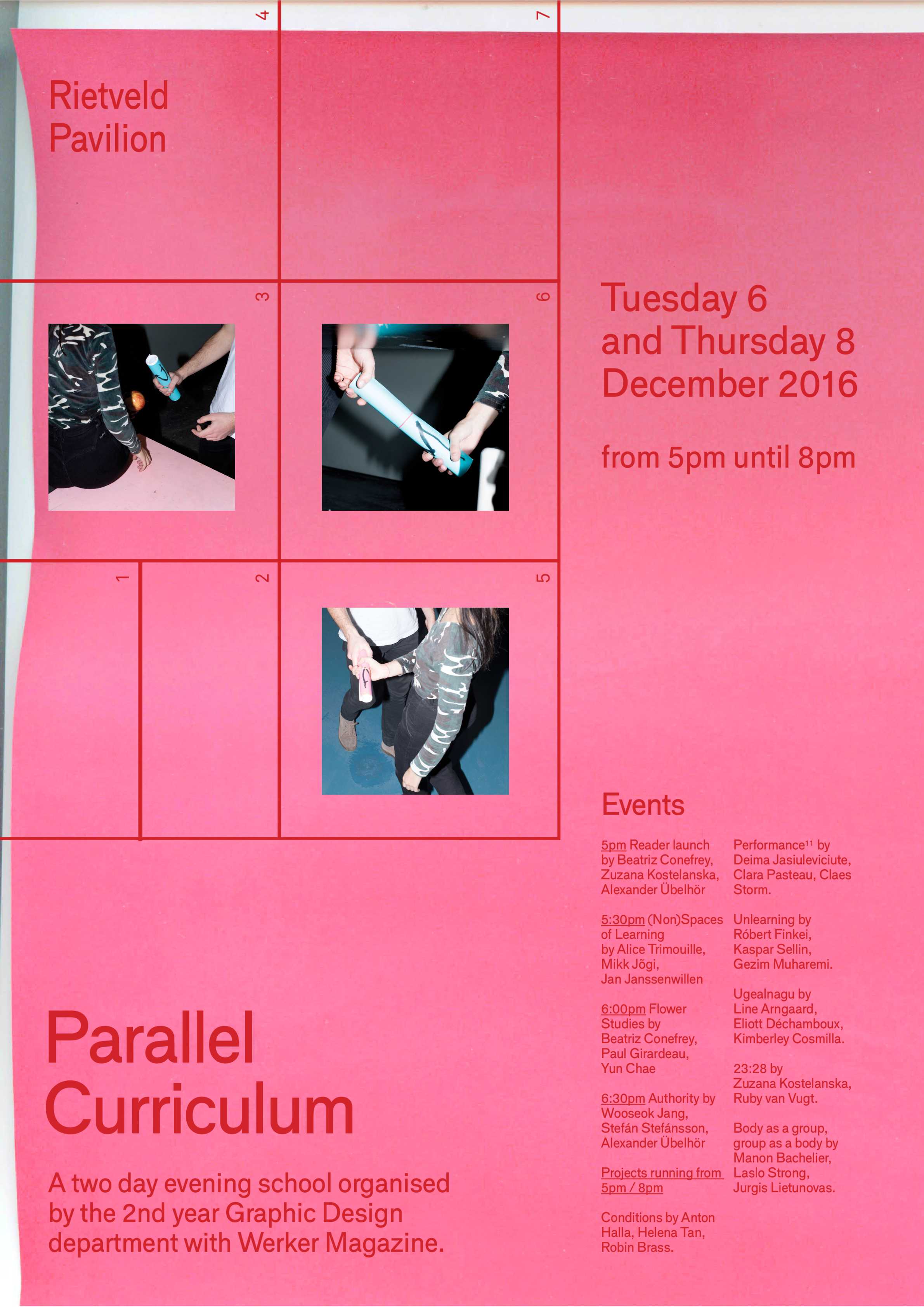 Schools and educational institutions are at the basis of our society. They enable personal growth and general development of our common lives. Nevertheless, education at large is also a tool of control and authority. The specialisation of the curriculum is progressively subject to the economic structures in place. Alongside its benefits—the school as a mirror of our society—reinforces a construction that is based on the domination of class, religion, gender, race and sexuality. 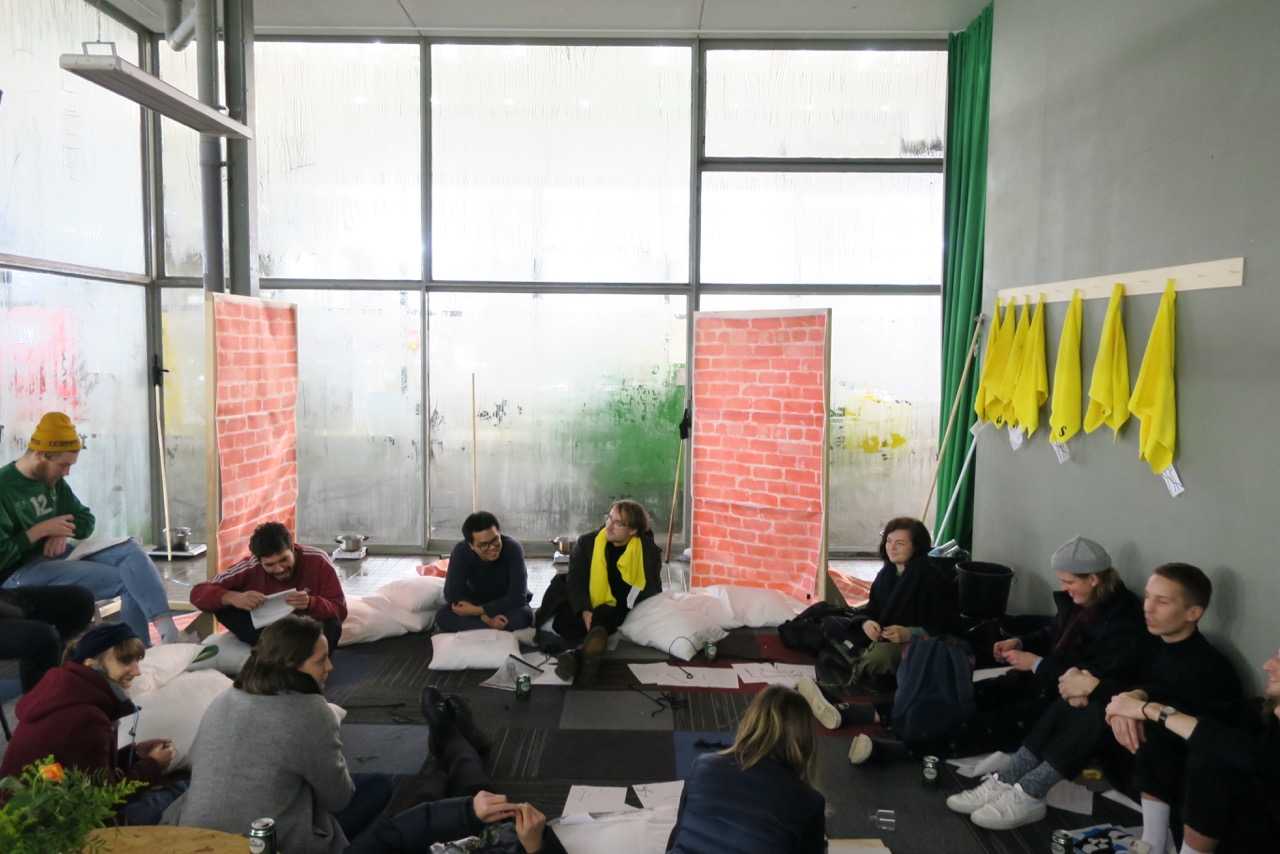 Radical educational ideologies from the early 20th century (some of them gained large popularity in the 1960’s and 70’s) have tried to embellish these forms of oppression through alternative methods proposed by pioneers such as Francesc Ferrer i Guàrdia (1901, La Escuela Moderna), Maria Montessori (1907, Montessori education) and Rudolf Steiner (1919, Waldorf education). Not only the curriculum was reformed, also the way of communicating, the study materials, the books, the space and the furniture were redesigned. 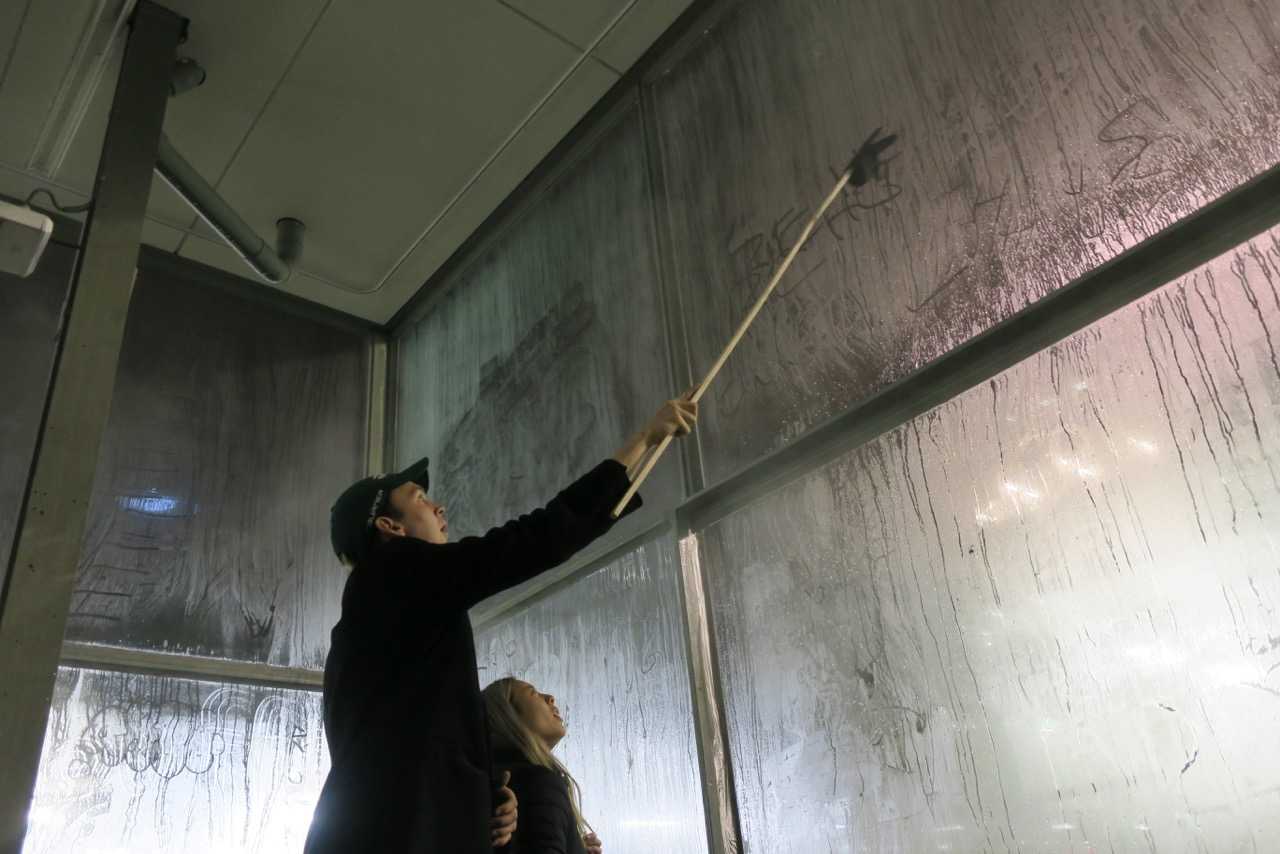 Some of these ideas have been implemented in our society, one seemingly more successful than the other. But there is still loads of work to be done; so let’s imagine education without its hierarchical structures, as an egalitarian understanding of learning together, a space for utopia. What will our parallel curriculum be like? What do we need to and want to learn?

— WHAT DO YOU WANT TO KNOW? 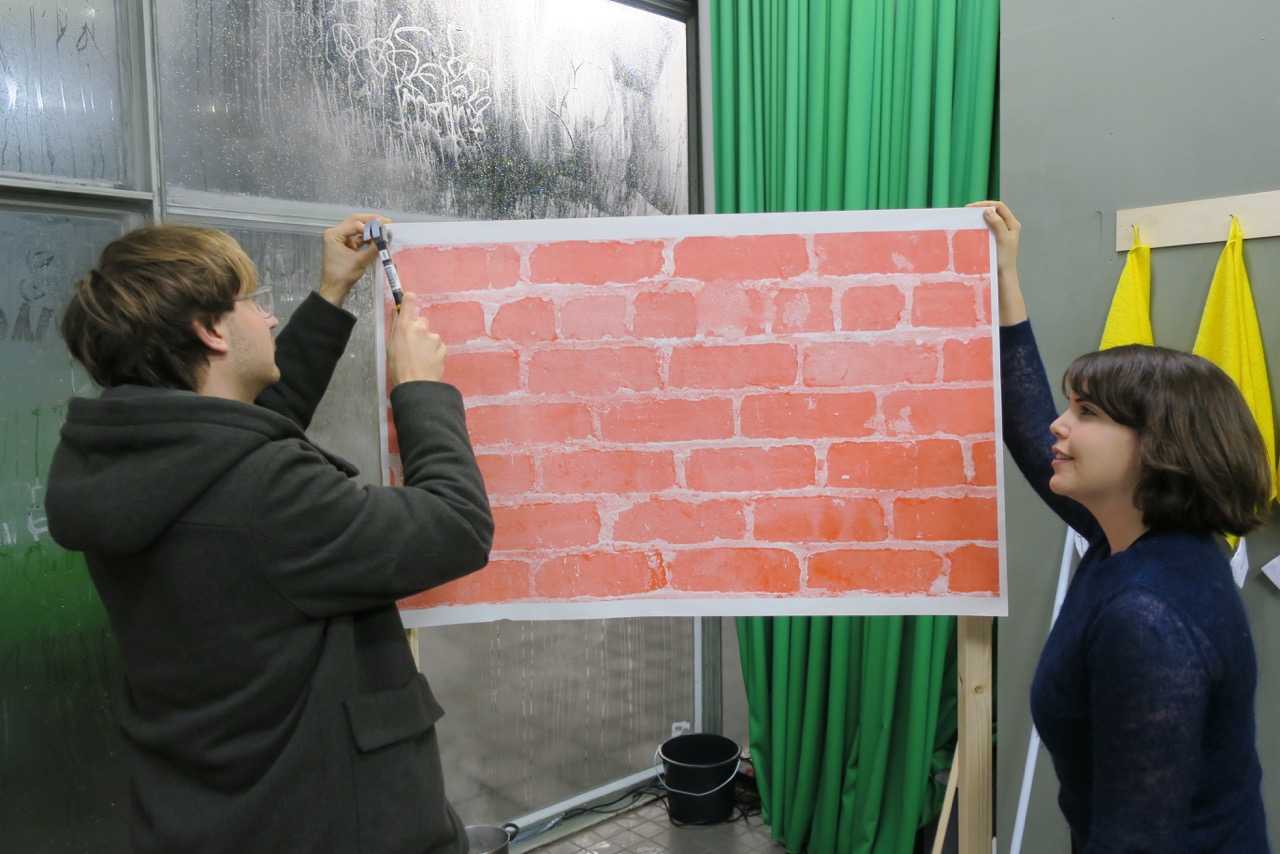 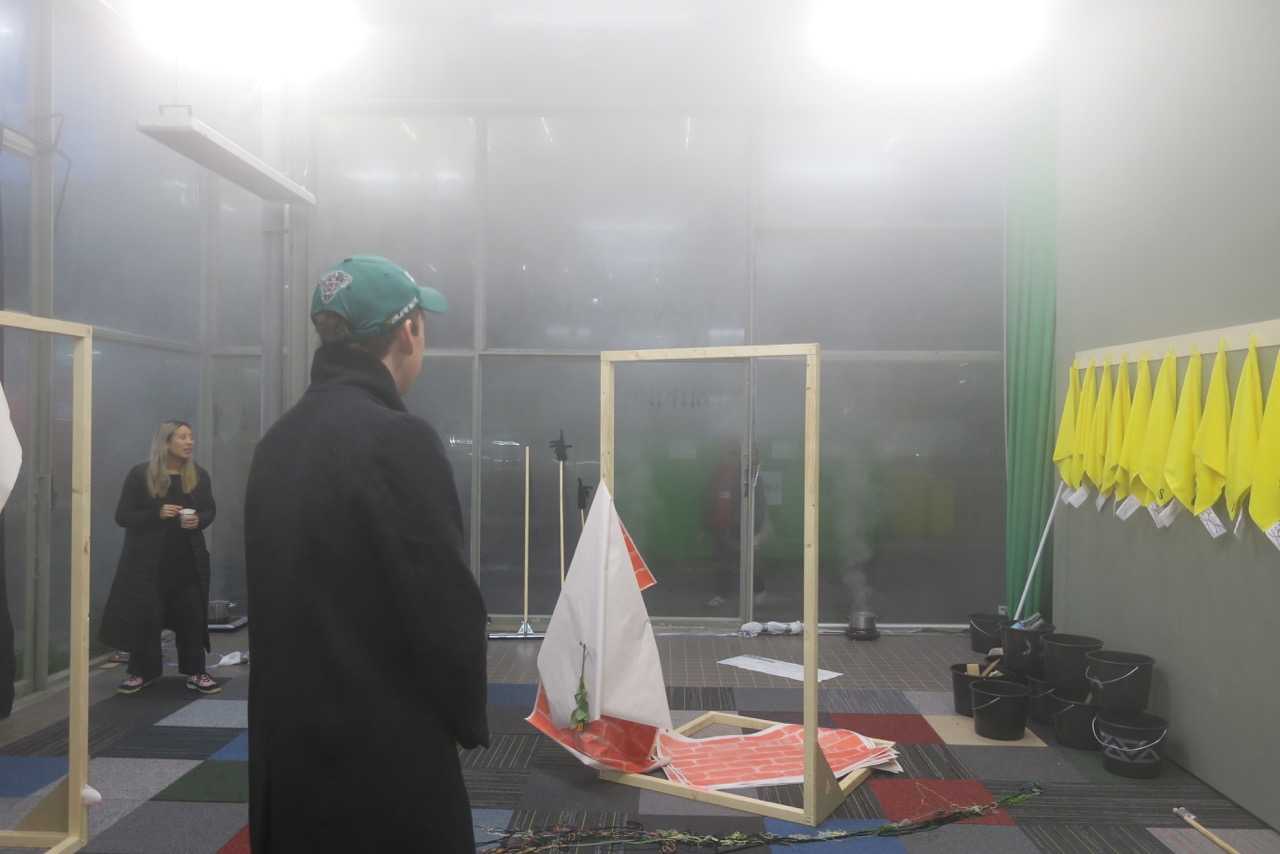 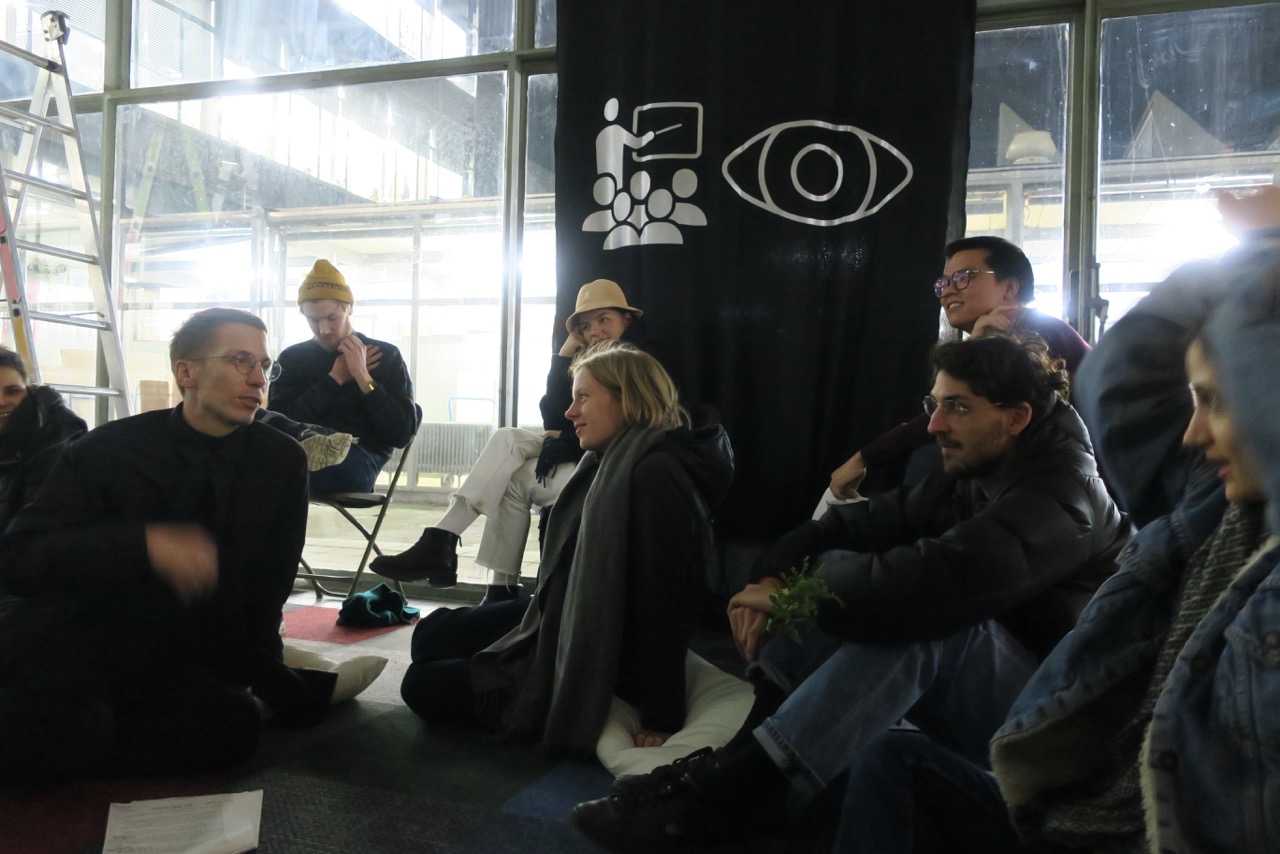 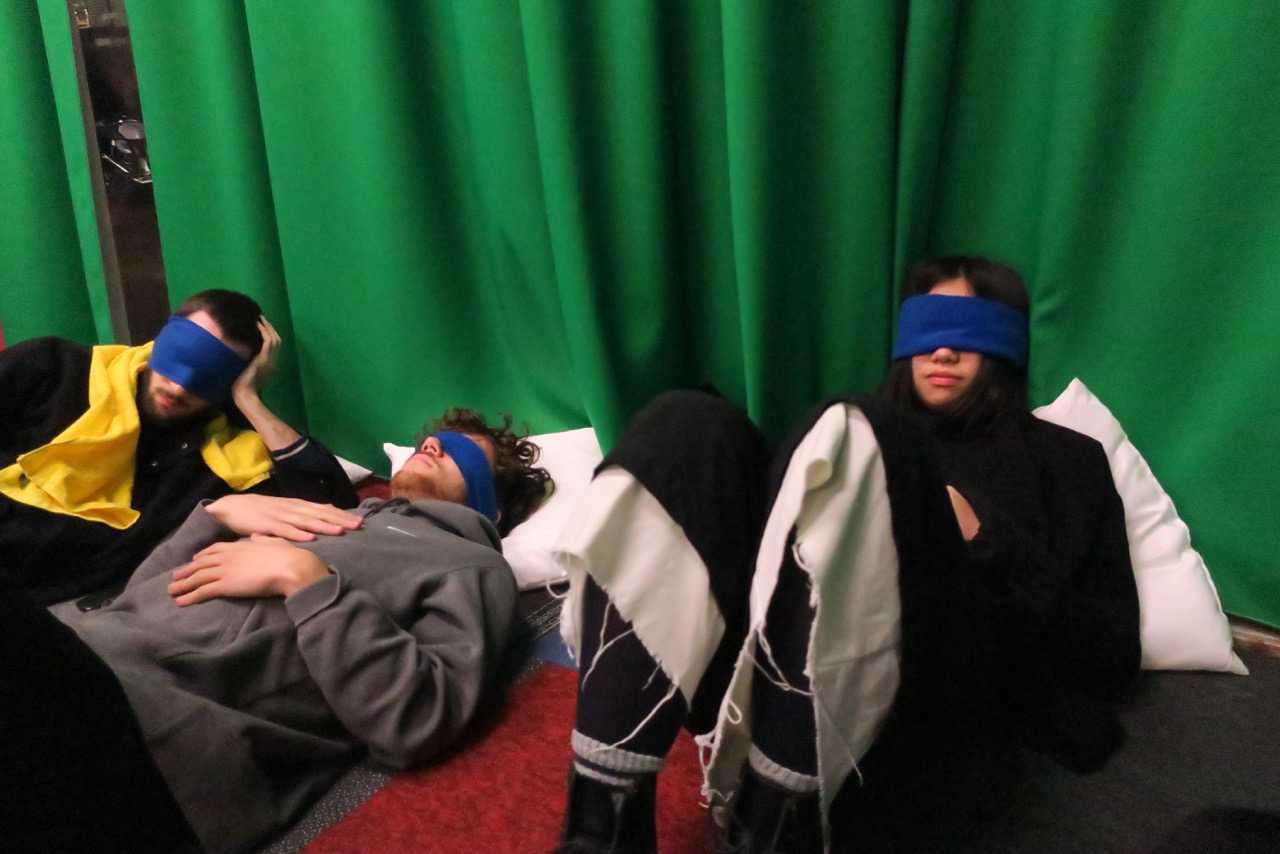