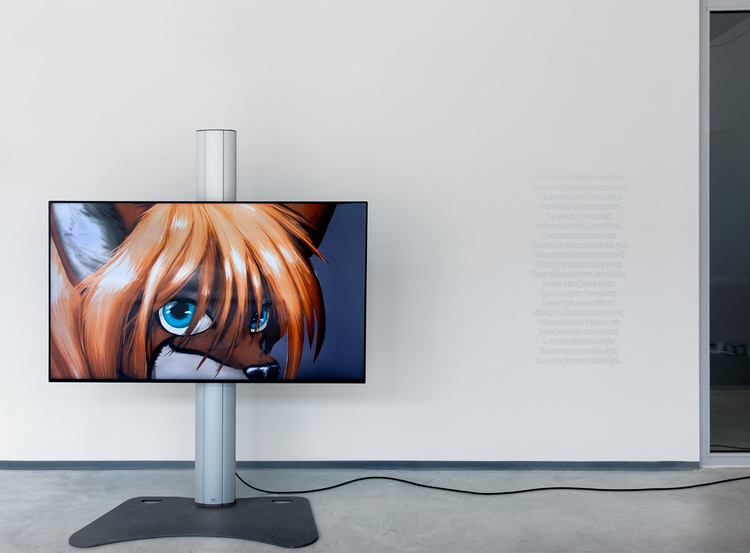 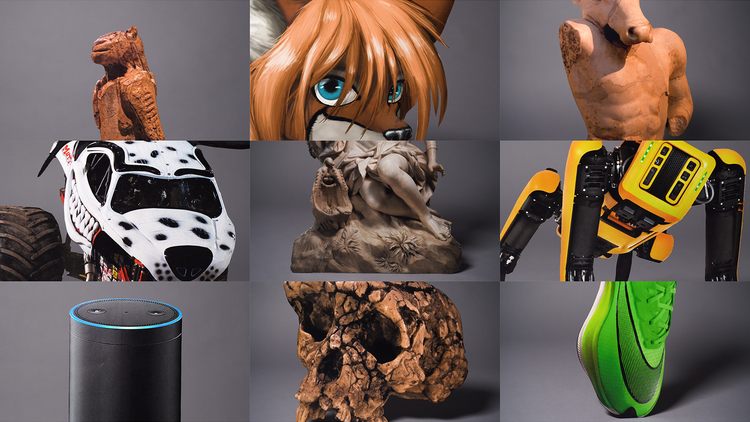 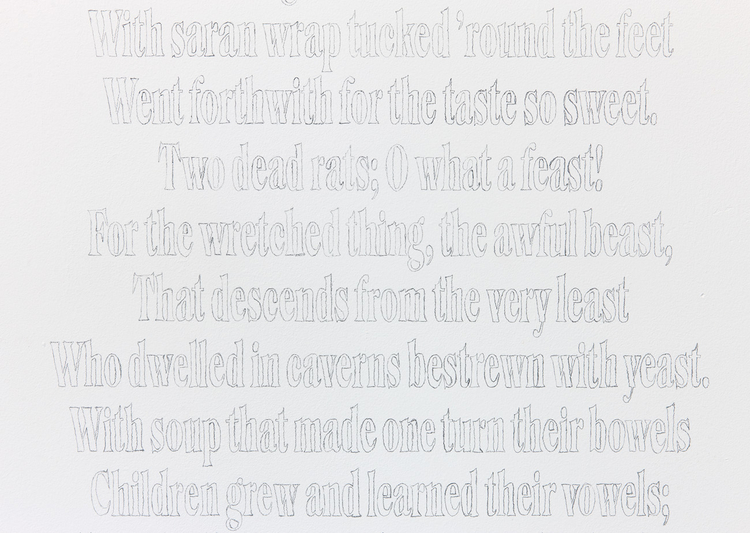 Had one gnarly stick, one rounded stone,
Some branching nerves, few worn out bones
With saran wrap tucked ’round the feet
Went forthwith for the taste so sweet.
Two dead rats; O what a feast!
For the wretched thing, the awful beast,
That descends from the very least
Who dwelled in caverns bestrewn with yeast.
With soup that made one turn their bowels
Children grew and learned their vowels;
Though all that came before, evolved in line,
Revolved around, in deep decline.
Once held a mirror: ‘Come and see,
A manly figure, not too unlike me’
With choice of lifestyles, almost medieval,
Told same old stories of good and evil;
Beyond reach of the most regal pleas
Carved their likeness into effigies
That cast long shadows in the night;
In scorching fire never found the light. 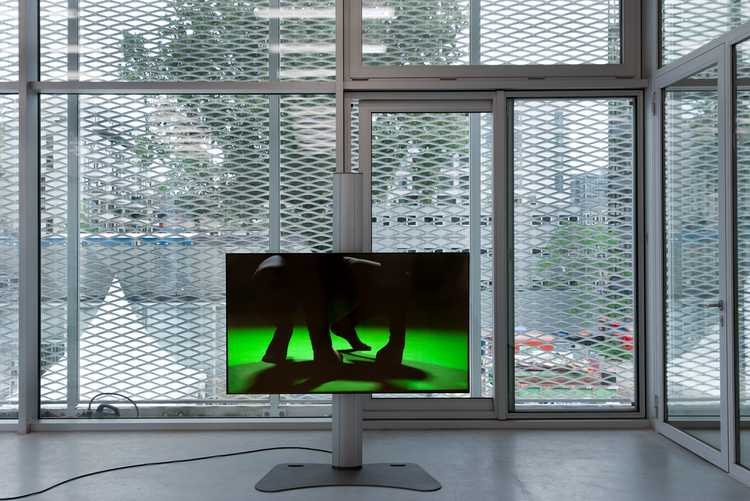 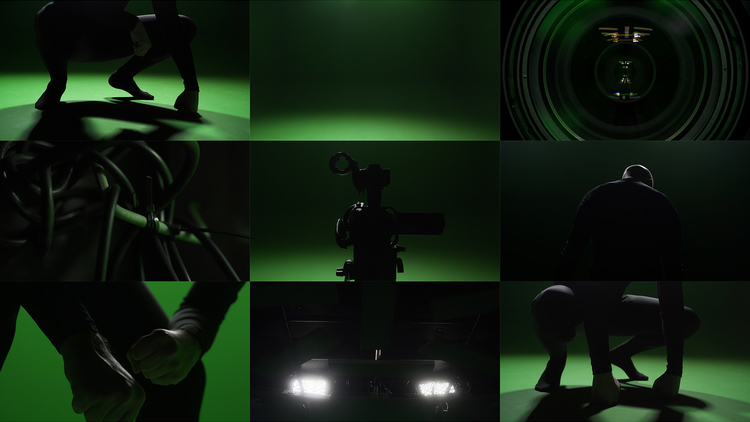 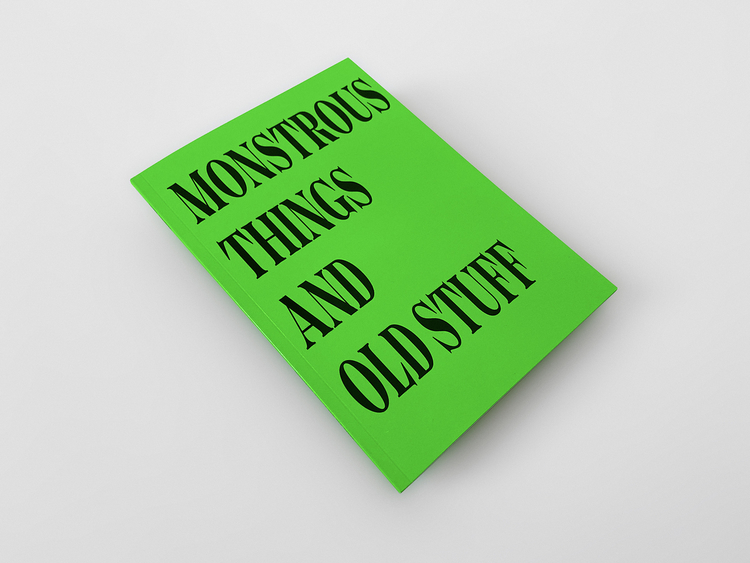