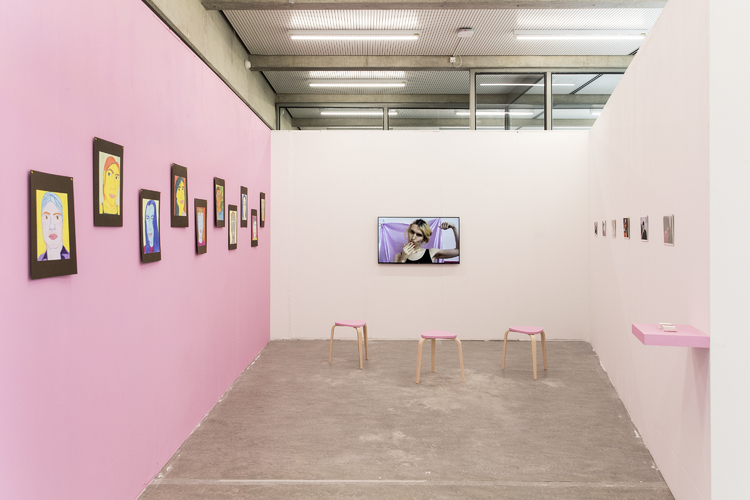 I’m interested in the dynamics of pointing a camera at someone’s face. Photography has made possible a visual archive of history. But this visual history is a limited one, outlined by privileges of where you lived in the world, those of whom had access to a camera, could afford film and its processing, and who could define the narrative of the image to contextualize it. Representation through images, though making a case for itself as ‘all-revealing’ in fact shows us as much as it hides.

In relation to my own work, this is why I make moving image of the images I’ve made. It is to ensconce them in a narrative, to loosely wrap them in something soft. To take care of them. For lack of a better word, I would say to “protect them”. To build something around them, an easy word to turn too would be: ‘community’. But community comes riddled with its own set of biases, roles. 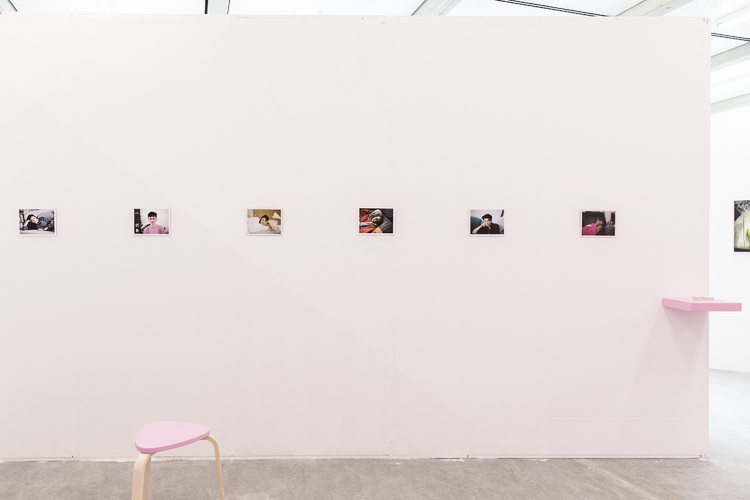 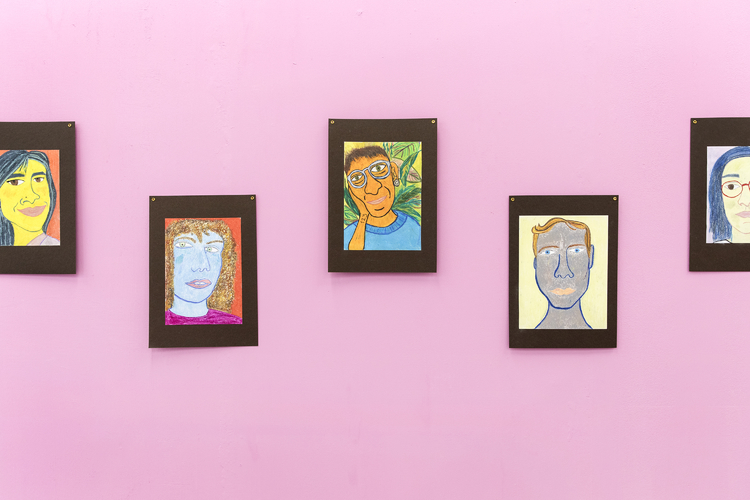