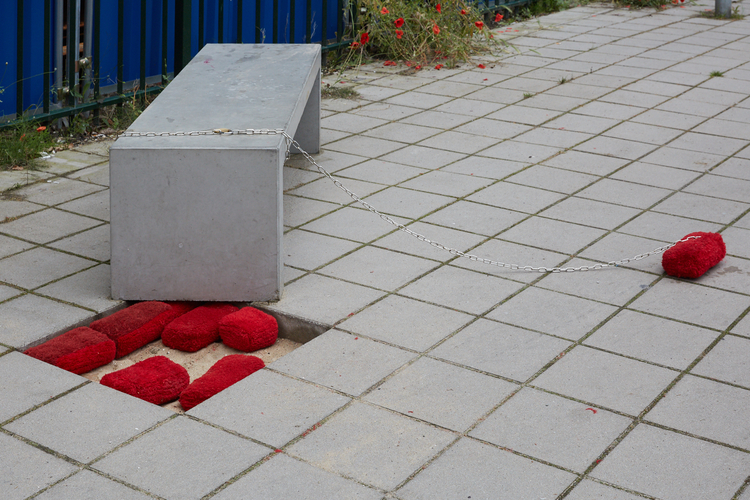 Thesis: Sit and the City

Installation: RIGHT TO THE CITY LEFT

This installation is a result of my research on Amsterdam’s public space from the past three years, wherein I have questioned the right one has to be in public space. Since then I have been trying to challenge the city’s street furniture with alternative ways of using and viewing them. Where street furniture is indirectly policing us with neoliberal norms, directing how and where to be in public space, this installation is contesting those norms. The softness of the sculptures - an alternative to hostile public space design - the lack of directing - a silent protest against the neoliberal need for everything to be as efficient as possible. Similar to how construction sites demand a slower pace for traffic in the city, both the visitor and the performers are invited to slow down.

Before the arrival of motorized traffic to our streets, there were no playgrounds. Because fast traffic equals dangerous streets, public space became departmentalized into zones. Without fast and unsafe traffic, we would not have to limit the space for play to playgrounds. The existence of playgrounds is proof of how we gave up space to play in favour of traffic. It is proof that those who go fastest get their way. PLAY HARD PLAY HARD playfully mocks the rules enforced on us by those who go fast, who claim that their right to be fast is more important than the right and space to play.

Choreographed in collaboration with and performed by Valeriya Le

The development of the financial optimisation of public space goes hand in hand with the development of public space becoming more efficient from moving people from A to B. This movement efficiency and financial optimisation is in a sense polar to what sitting is about. Sitting is value free and largely recreational. The right to recreation (and therefore also the right to sit) is still a struggle for the working class, as it is linked to the right to work and historical movements for legal limitations on working hours. During BREAK HARD BREAK HARD there is no need for optimisation of any sorts, only a forever break from work. 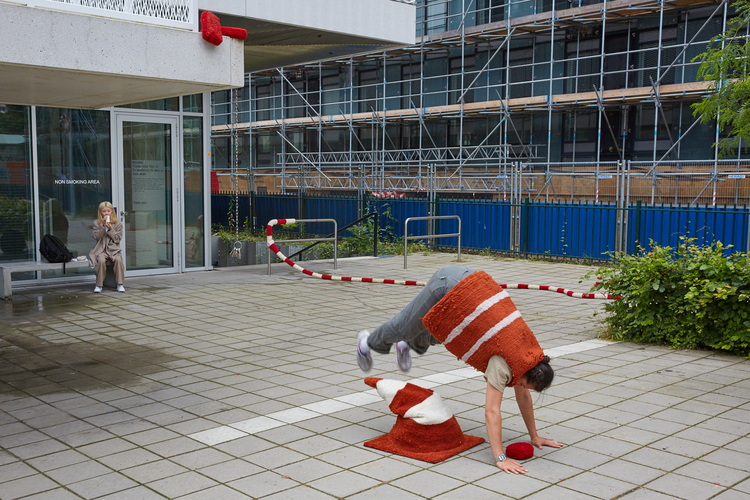 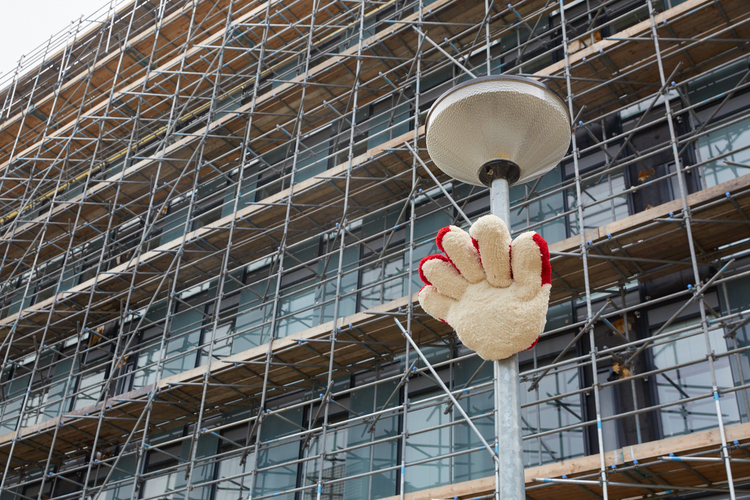 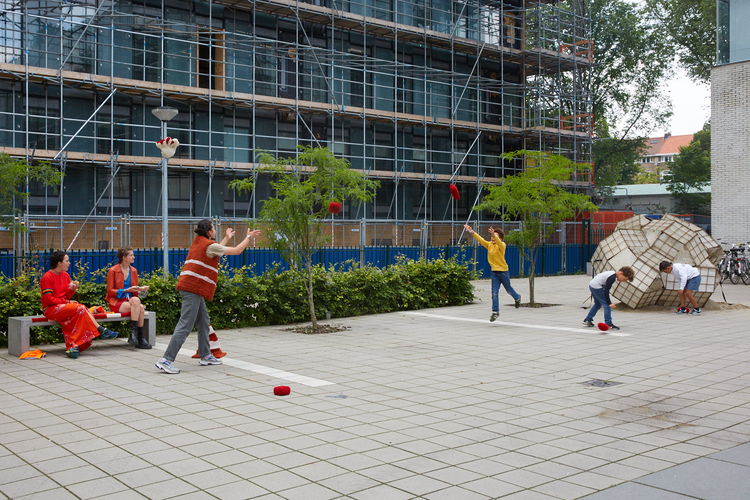 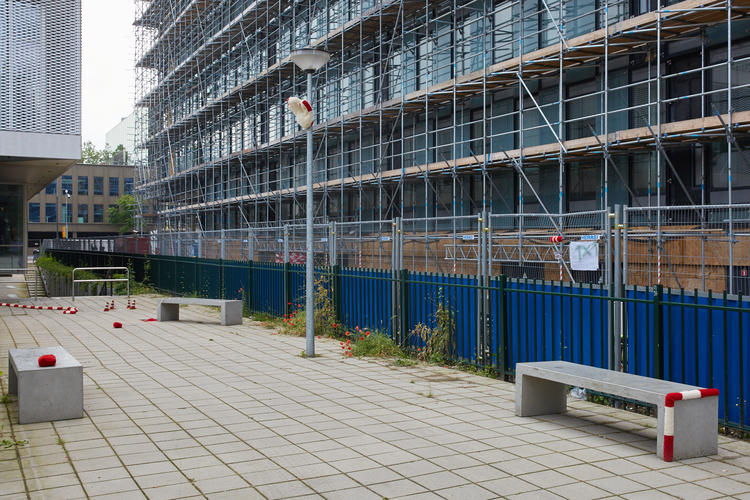