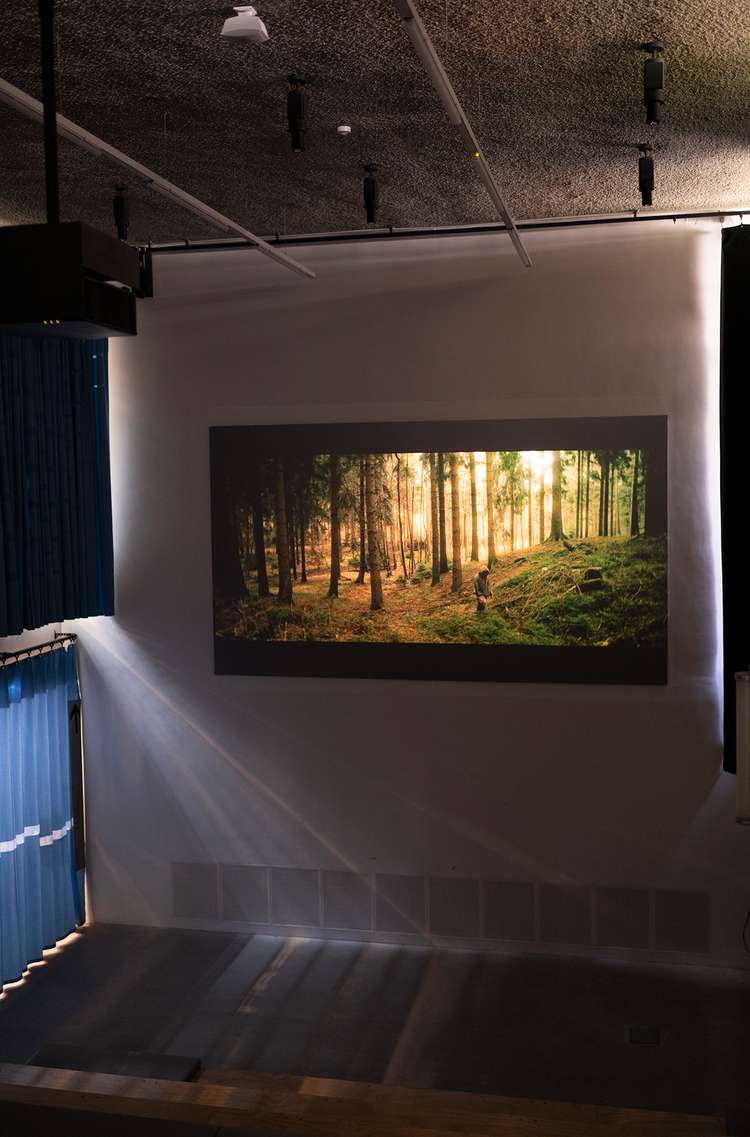 The Woman Who Wanted To Become An Animal

The woman who wanted to become an animal is a short film addressing our inner fight between city and nature, coming back to our calling to find true purpose in this life. The film depicts a woman from the city, who tries to find happiness by leaving her life behind and trying to live as an animal in a foreign country’s forest, only to find out that being human stands in the way of her being an animal.