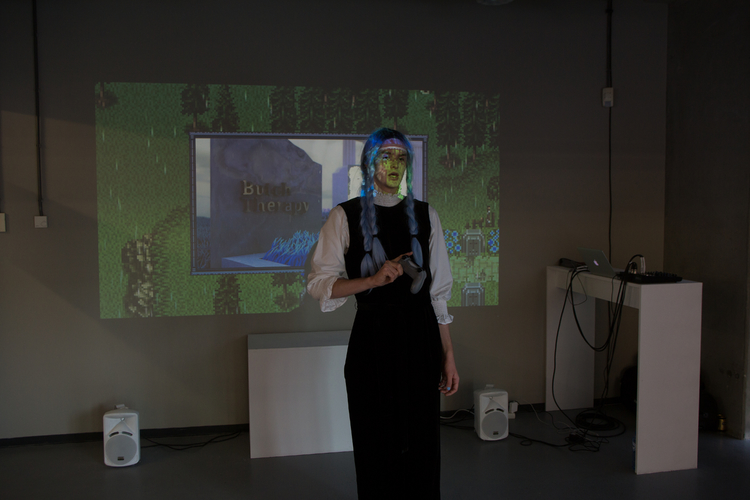 Never Forgetti is a portrait of passiveness and constructed womanhood within digital spheres. Story-telling has often favoured characters that innately represent (class-)privileges. The prominent, untarnished, white cis-male figure remains the perpetual focus and hero of most narratives. However, these narratives devote little or no attention to the dramatic sacrifices and deaths of women, who often only boost the hero's exposure and victory. What happens to video game heroines after the credits? In a didactic gaming lecture, drag persona Jenny Vorfahrt penetrates the soft borders of »digital« and »real« and tells the story of video game history’s losers to remind us of their legacy and commemorate their loss. 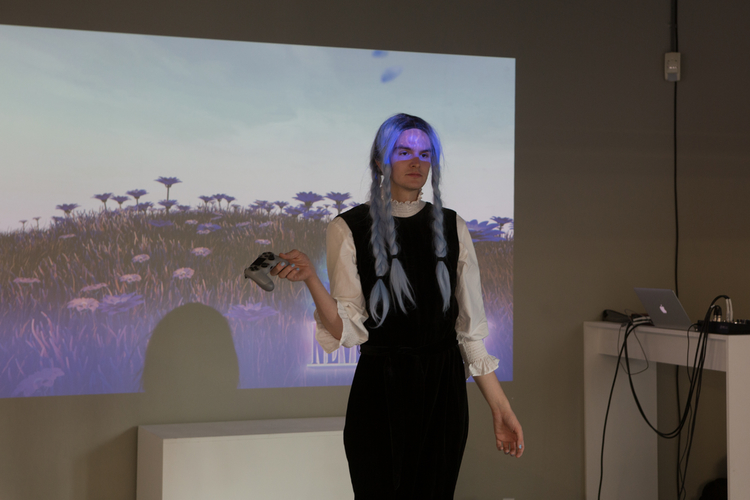 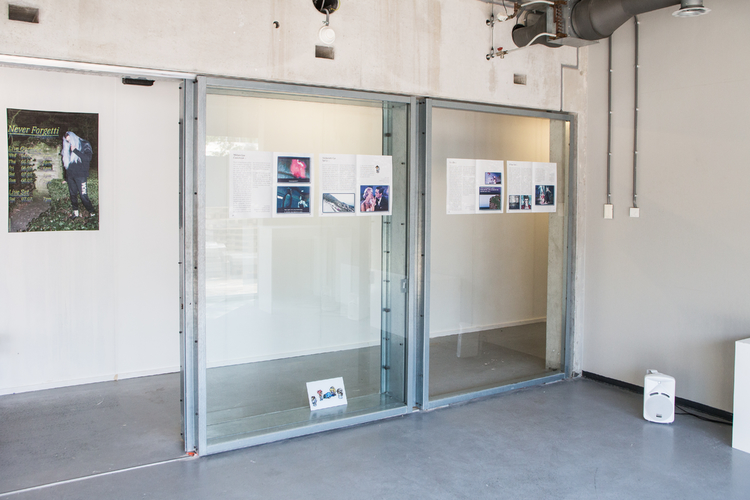 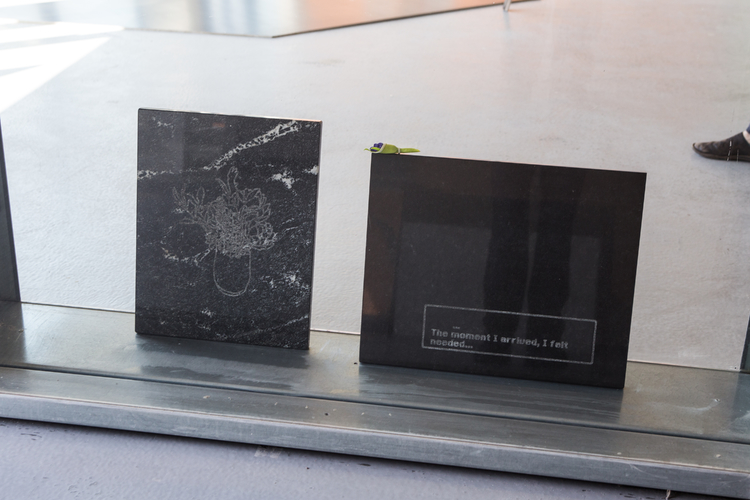 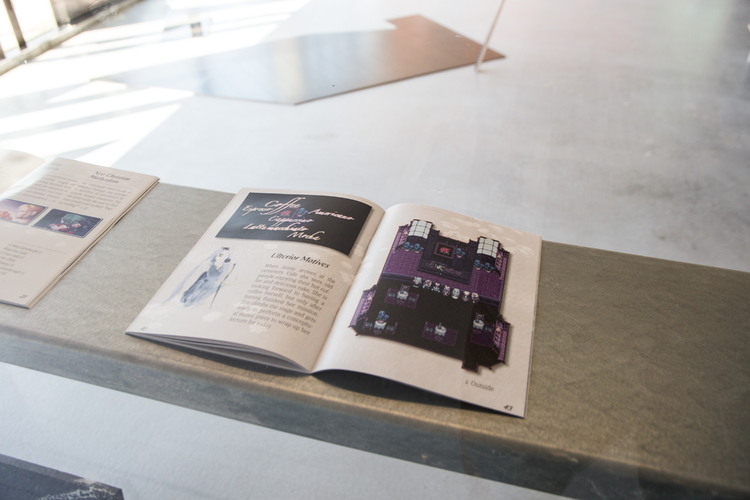