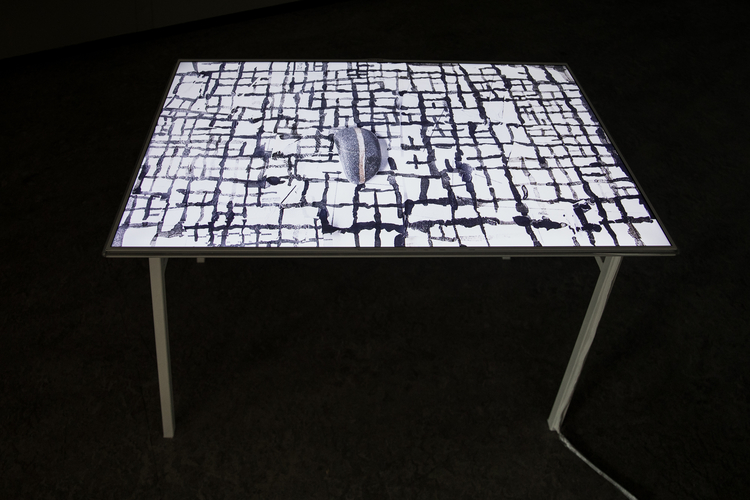 A series of animation works, “Memories of a Stone”,  which interrogates questions of memory. This series deals with the memory and myth of Tel Aviv and treats the uncanny feeling that darker memories hide under the surface. The works depicts stones, as a symbol of memory. The stones exhibit the feeling of remembering a whole history while never revealing it. The stop motion animation technique is used to extract this element of time. Under the stones, maps of the old city appear and slowly take over, only to be overcome by another grid. A voice of an elderly woman, my grandmother, is telling a personal story, explaining how she cuts herself out of photos in which she finds her appearance displeasing. Her story is becoming a representation of the raising awareness to the repression of the memory. 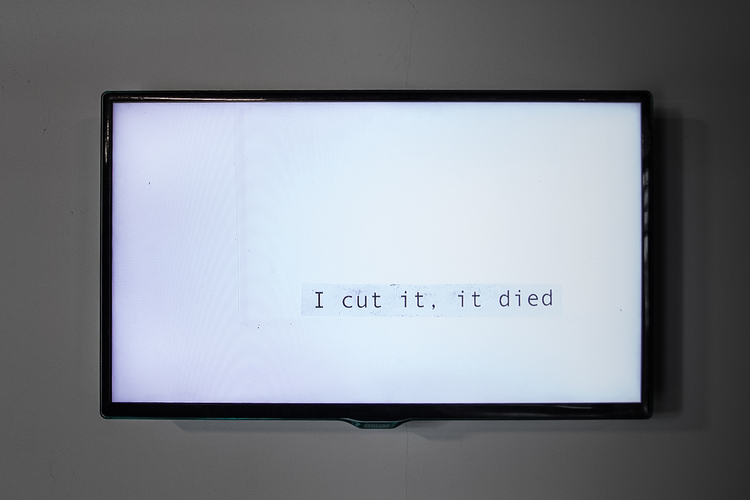 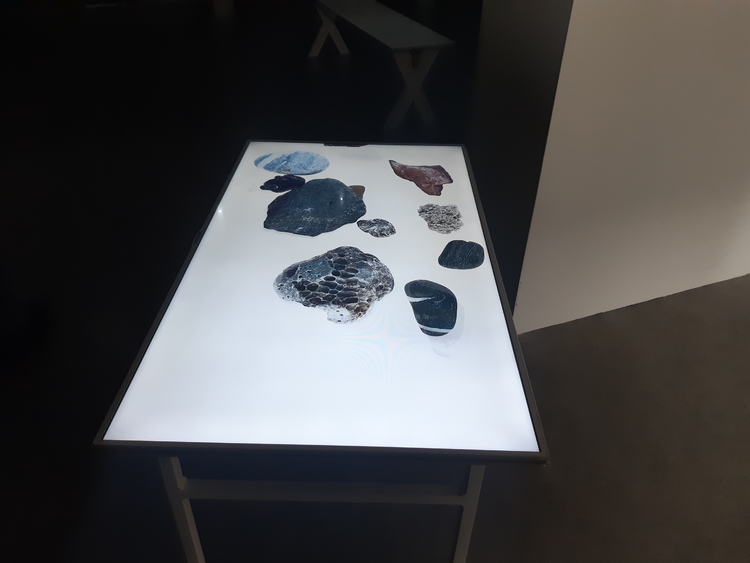 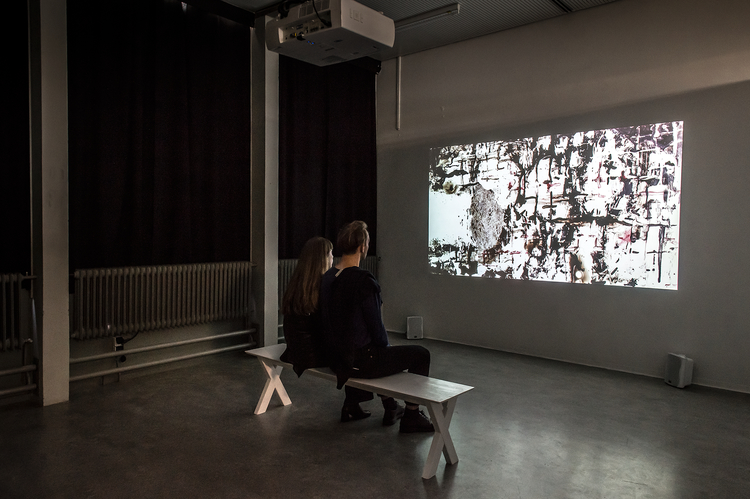 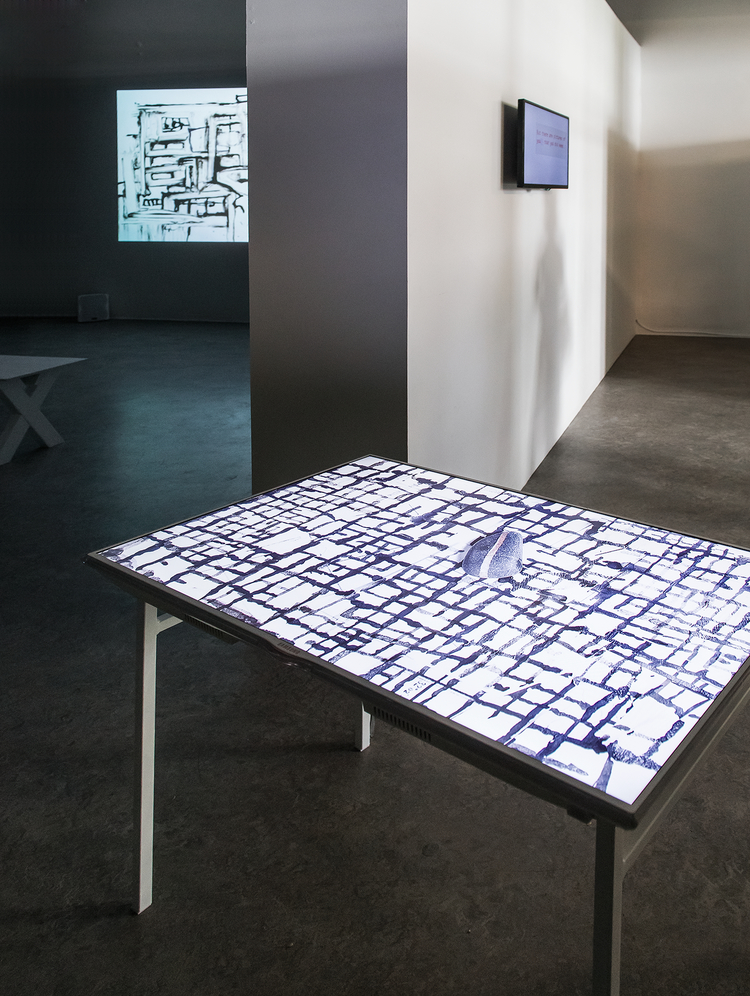