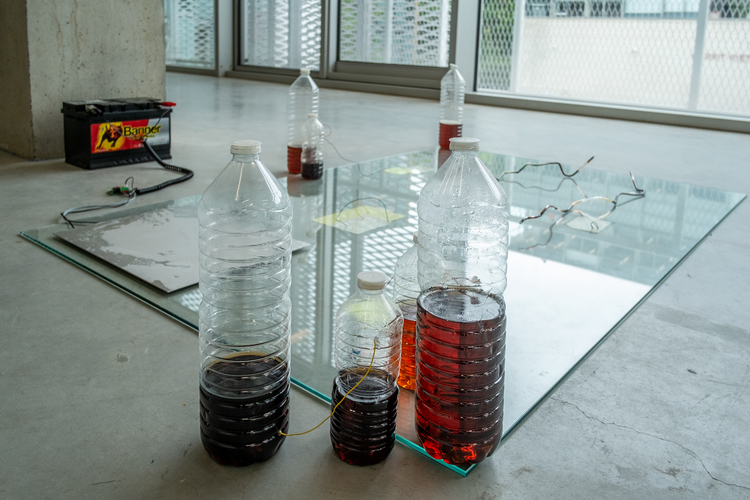 The vessel is an anthropological and historically important object that takes a fundamental role in our understanding of death and creation. It is a naturally occurring phenomena, Humans create artificial vessels to store physical matter and non physical ideas like death and love. These come in the form of artworks and artifacts as objects of projections. We attempt to contain someone’s or some things presents, into vessels i.e a melancholic act of immortalization. It also acts as a symbol for the narrow line of existence. An object that creates an atmosphere, after Heidegger the rudimentary condition for existence is: Nothing can exist without a body that is holding it. But this vessel and the atmosphere that it creates, are providers of our fragile existence. Preservation is the act of keeping something the same.

This is highly dependent on a certain climate. Climate is the regulating factor on our planet. When the climate changes everything changes along with it. It can destroy or preserve. This is why we talk about political climate. Political climate direct our life and we are strong dependent on them to be suitable for us.

As an artist I’m deeply invested in these processes of transformation. Art is an entity that acts as the bride between creation and destruction as much as the vessel. 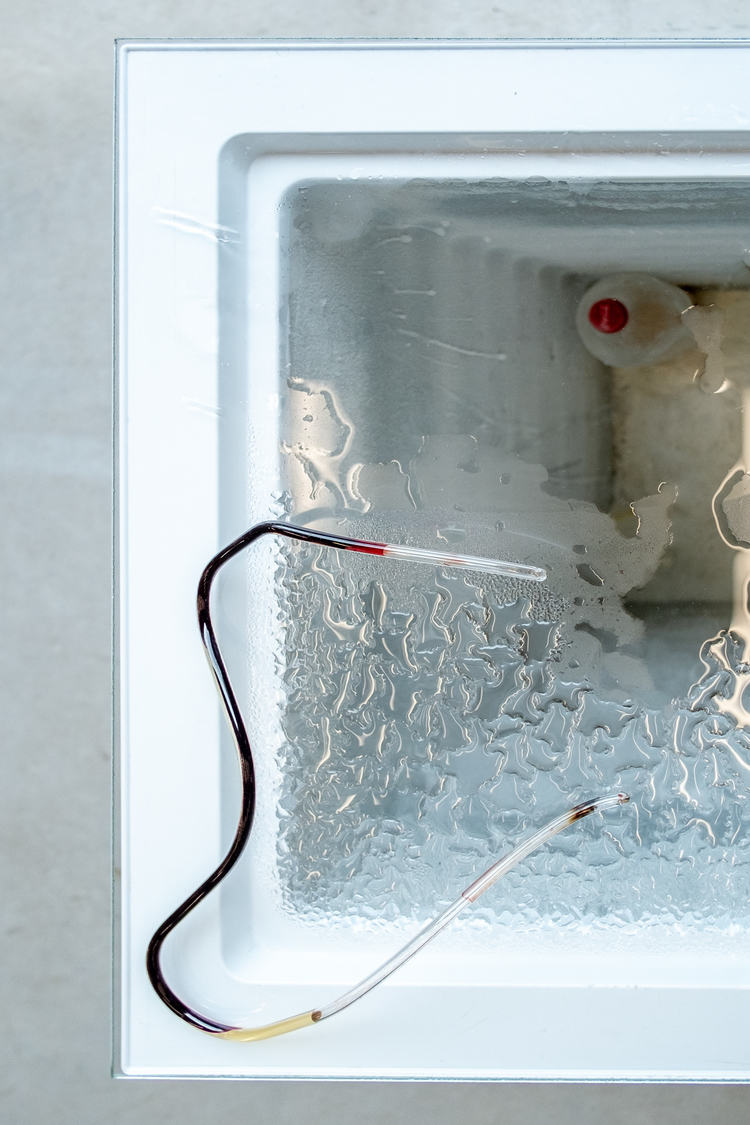 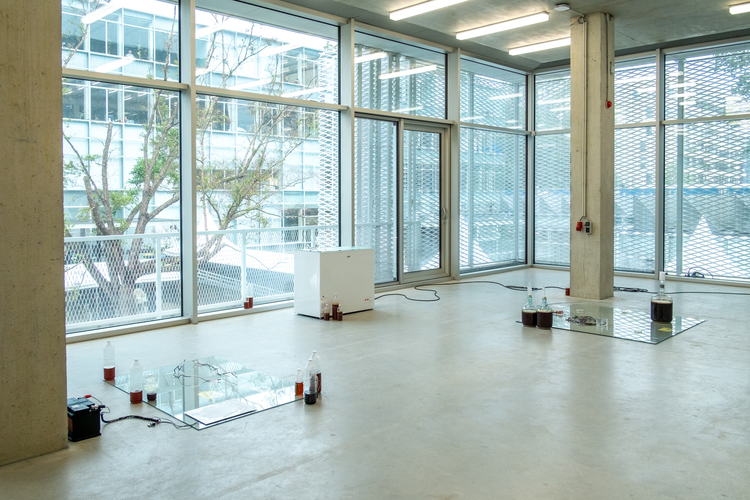