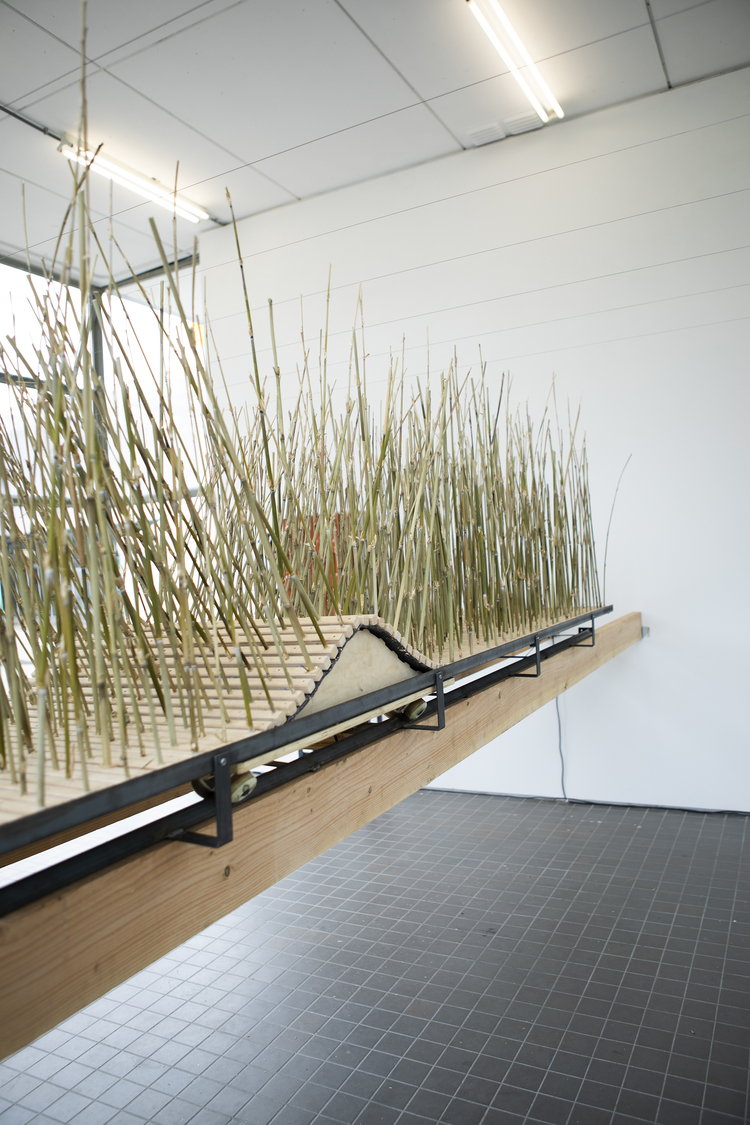 
With Hertzian Waves, Slats tries to lay bare and explore the invisible mechanisms and connections that enable our wireless, yet interconnected world.  Through our daily interaction with ‘the web’, we share digital traces of our collective consciousness and accounts of our personality with a complex network that is progressively adapting on its own, evolving in its own direction, where human oversight is increasingly difficult. In Western modernity, humans were seen as the subjects mastering the natural world with their technological tools, today however we seem to deliberately renounce that control.


Hertzian Waves attempts to translate emerging environmental awareness into a renewed vision of the philosophy and politics behind technology. 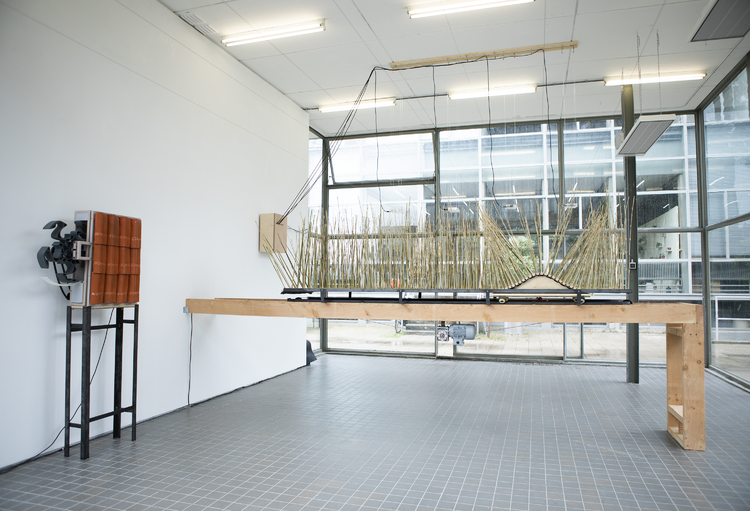 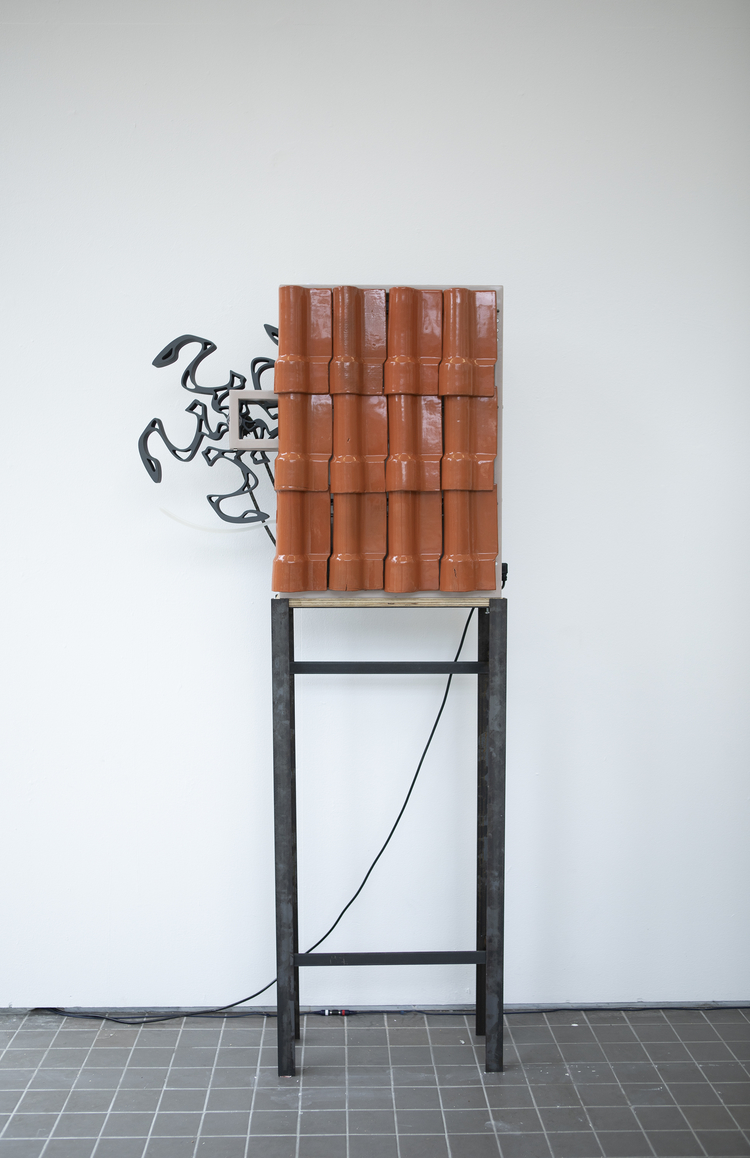