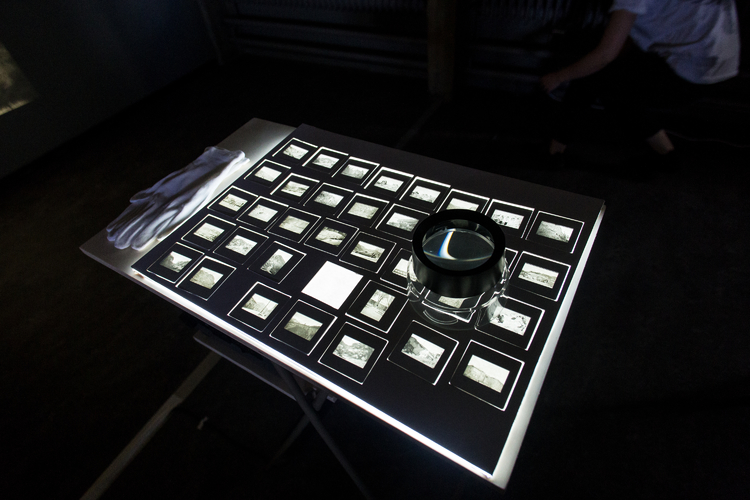 At the end of 3 years of studies I was faced with a gap between my history and my location, Holland. My graduation piece, “Emek Amok” (“deep valley” in Hebrew), documents my journey and process working in a new land- Armenia, a country my mother moved to following a marriage to an Armenian man.

I attempted to explore, through travel and craft, what possibilities could lie in working with others in an environment that’s new to me. My background as a native Russian speaker, with a home-life based in former-USSR culture, allowed me to have a certain point of entry in Armenian society (where most people speak Russian as a second language). Eventually, once I returned to Amsterdam, I decided to focus mainly on a single location, a historical cave village called Khndzoresk (named after the Armenian words for deep gorge- “khor dzor”), where I spent 4 days of my trip. Khndzoresk is located beyond a very deep ravine atop a mountain, and was one of the biggest villages in Armenia, where more than 8000 residents lived in caves until the 50’s (last resident moved out in the 70’s).

The unique tie to the land, where homes are literally inside of it, and the special meaning the landscape therefore receives are the reasons I chose to focus on the village. I present a slide installation of landscape photographs of Khndzoresk which I titled in my second language- Hebrew. The slides were shot on seldomly used and developed B&W reversal film.

My photography book, “We Don’t Have It, But in Our Plans We Do”, documents my time in Armenia- around 3 months in total, and my extensive trips and exercises in the country. 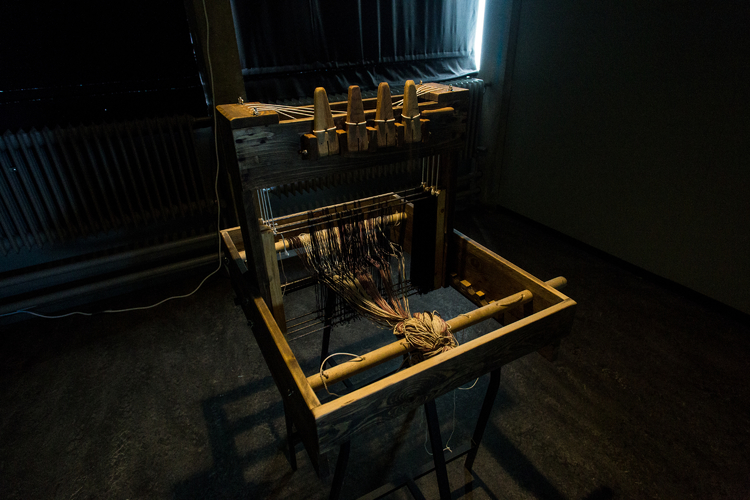 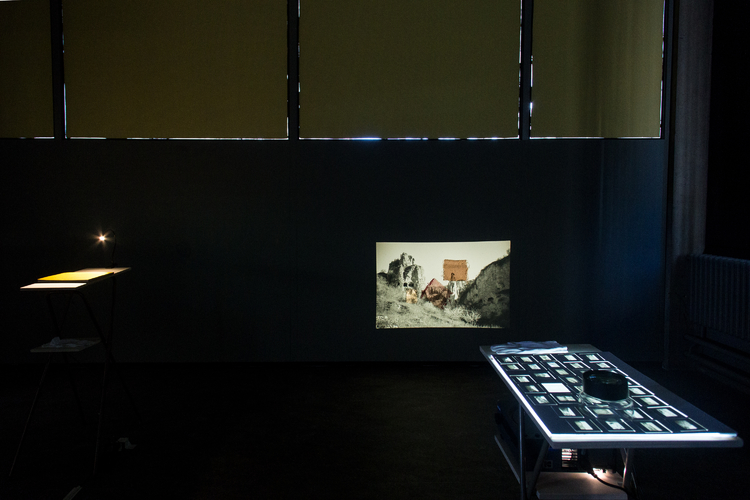