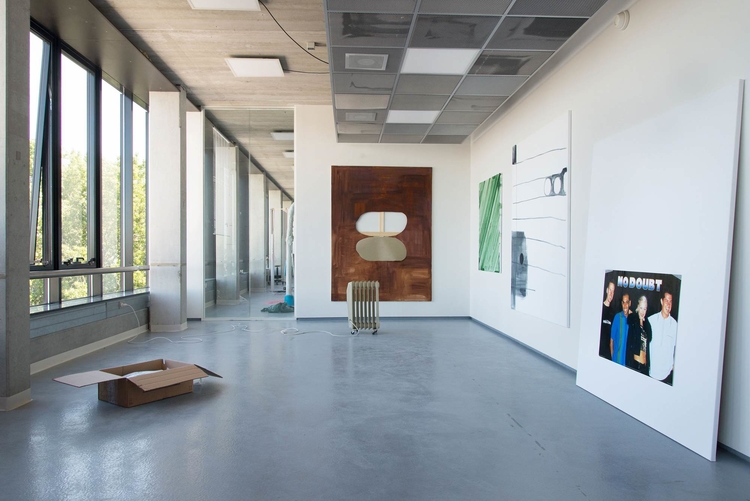 A report to an academy

And such progress! The penetrating effects of the rays of knowledge from all sides on my awaking brain! I don’t deny the fact—I was delighted with it. But I also confess that I did not overestimate it, not even then, even less today. With an effort which up to this point has never been repeated on earth, I have attained the average education of a European man.

Perhaps that in itself would not amount to much, but it is something insofar as it helped me out of the cage and created this particular way out for me… There is an excellent German expression: to beat one’s way through the bushes. That I have done. I have beaten my way through the bushes. I had no other way, always assuming that freedom was not a choice. If I review my development and its goal up to this point, I do not complain…

On the whole, at any rate, I have achieved what I wished to achieve. You shouldn’t say it was not worth the effort. In any case, I don’t want any human being’s judgment. I only want to expand knowledge. I simply report. Even to you, esteemed gentlemen of the Academy, I have only made a report.’ 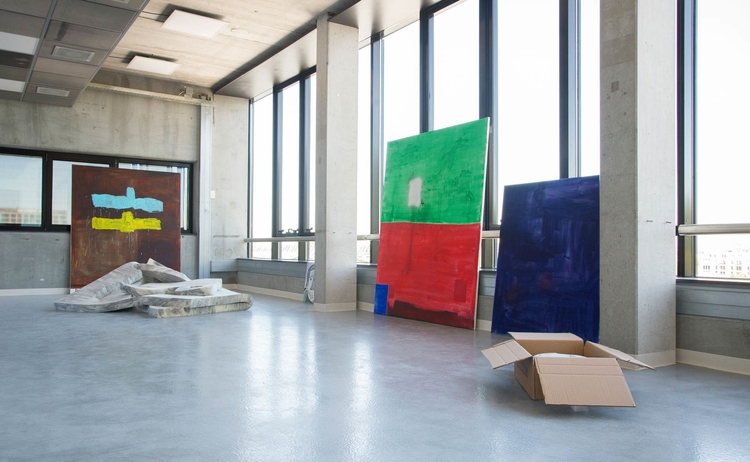 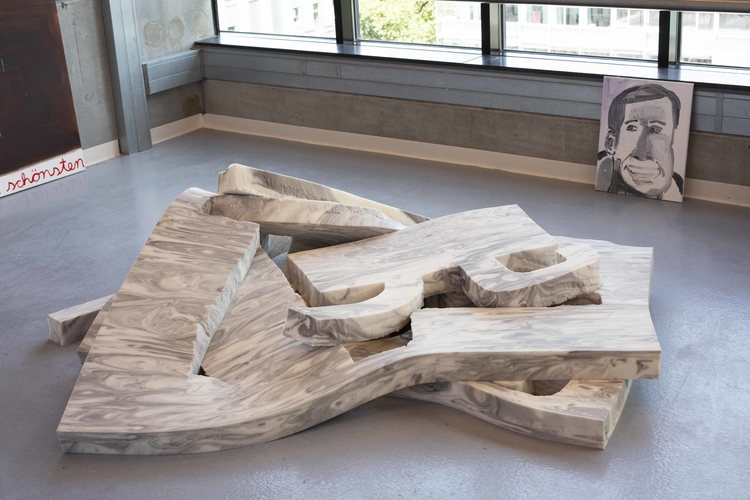 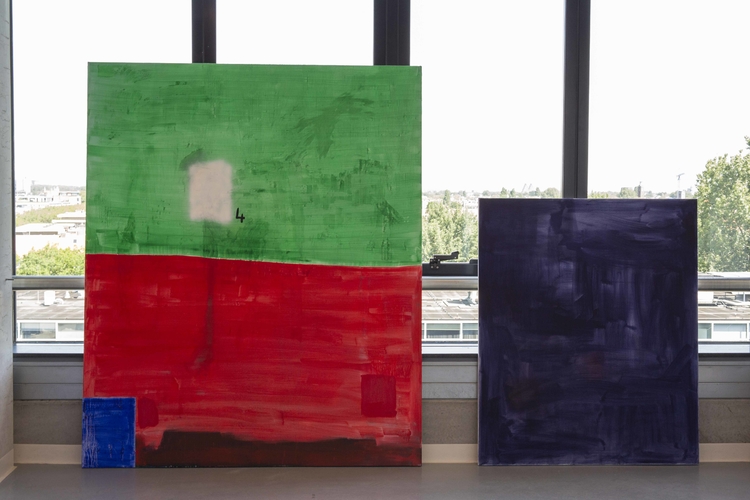 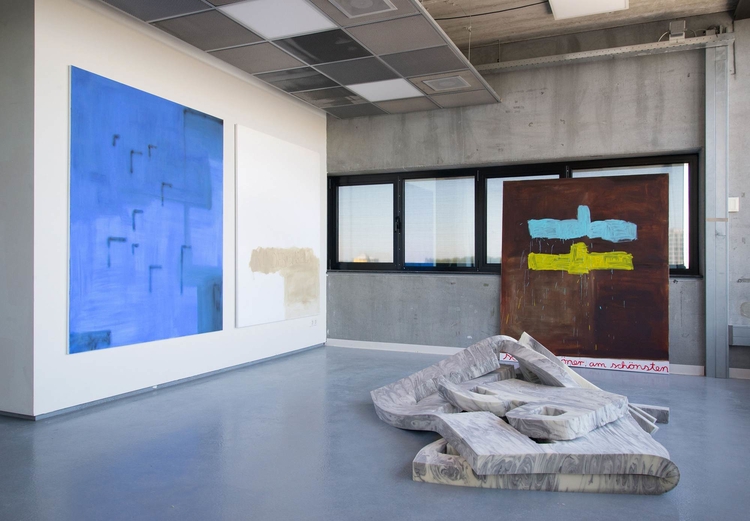 - Shit does suddenly taste great if you stir in some KOOL-AID, 2019. Oil on canvas.