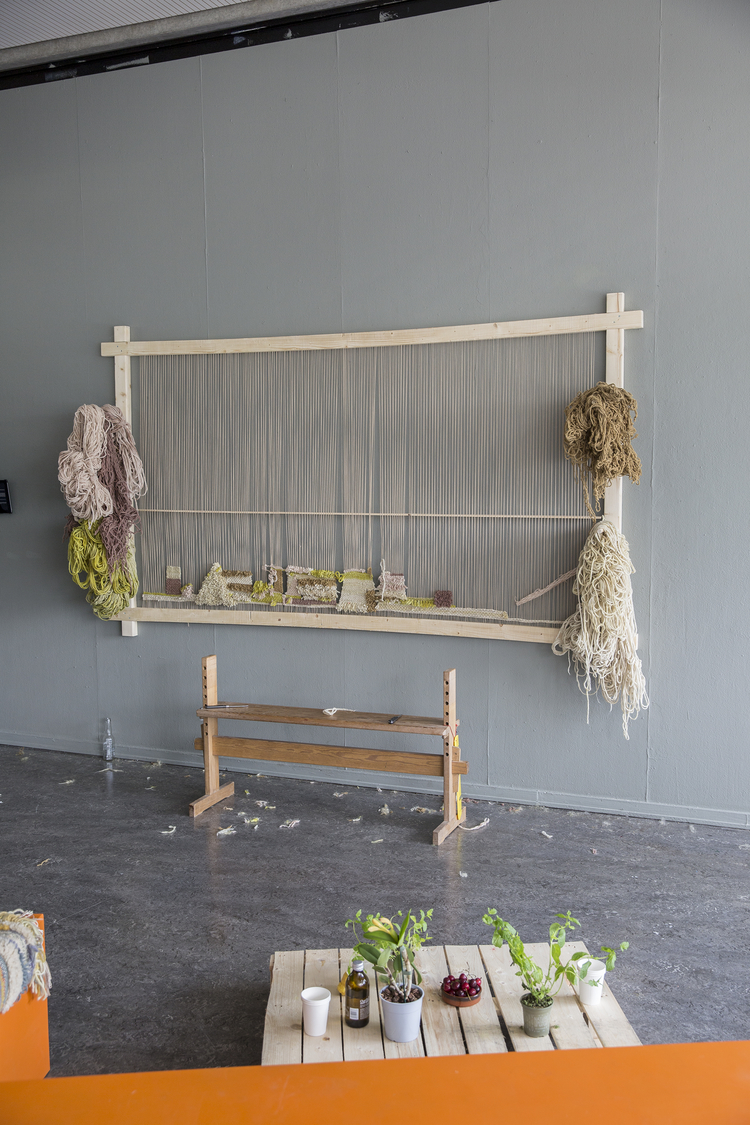 The Netherlands, 1990
rosasmits.com
Thesis: How to weave together

How to weave together

In a Berber community in Morocco I observed with fascination how powerful the act of weaving together is. It inspired me to invite people in Netherlands to join this process of weaving a carpet in unison. Consequently, I went back to Morocco to do the same there. Two collectively made carpets resulted from this joint venture. Each carpet carries many dialogues, between cultures and people, that took place around - and within - the weaving. Instead of designing a pattern, I created possibilities for my co-weavers to play. In a sense, out of each piece a new language arose by us responding to each other’s work.

Could weaving be considered a form of documentation and if so, what distinguishes it from the photograph or sound recording? I see these carpets as material maps that reveal the flexible social network that created them: every person, tool, plant and place is represented in its own respective way. During the process of making, many intimate conversations took place, which prove to me that the act of weaving together facilitated something important and human. Perhaps, the outcomes (whether you call them carpets, maps or dialogues) are just beautiful examples of how to live together. 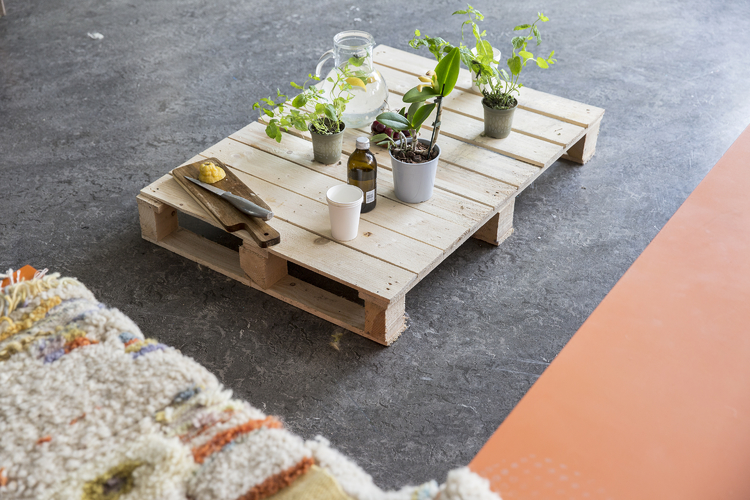 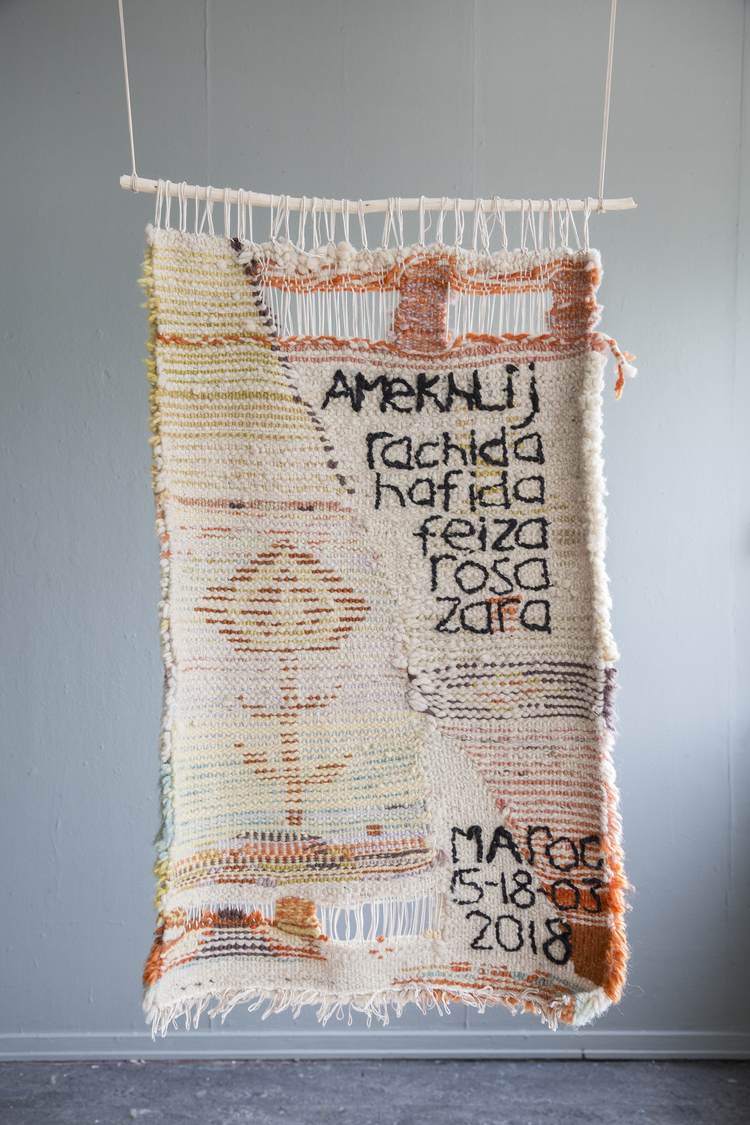 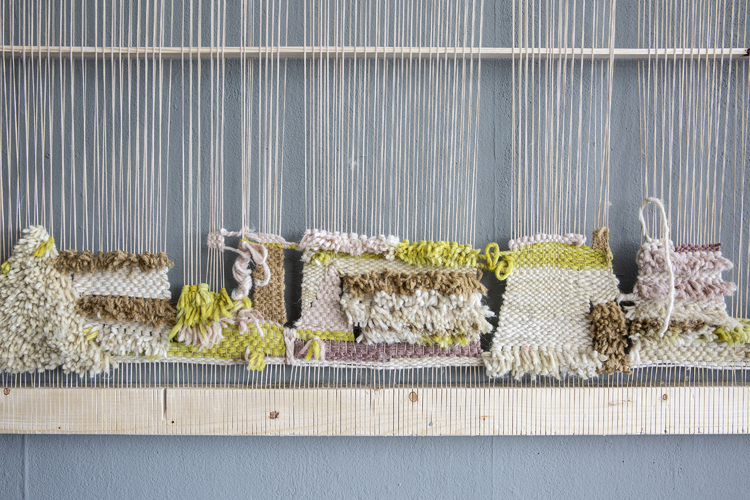 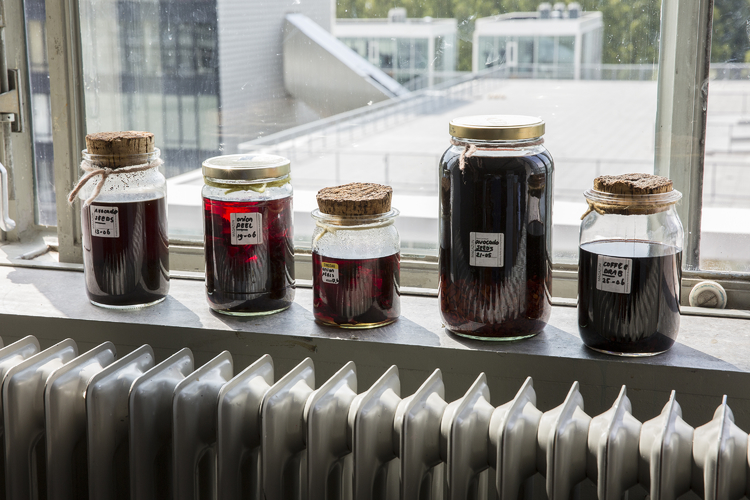