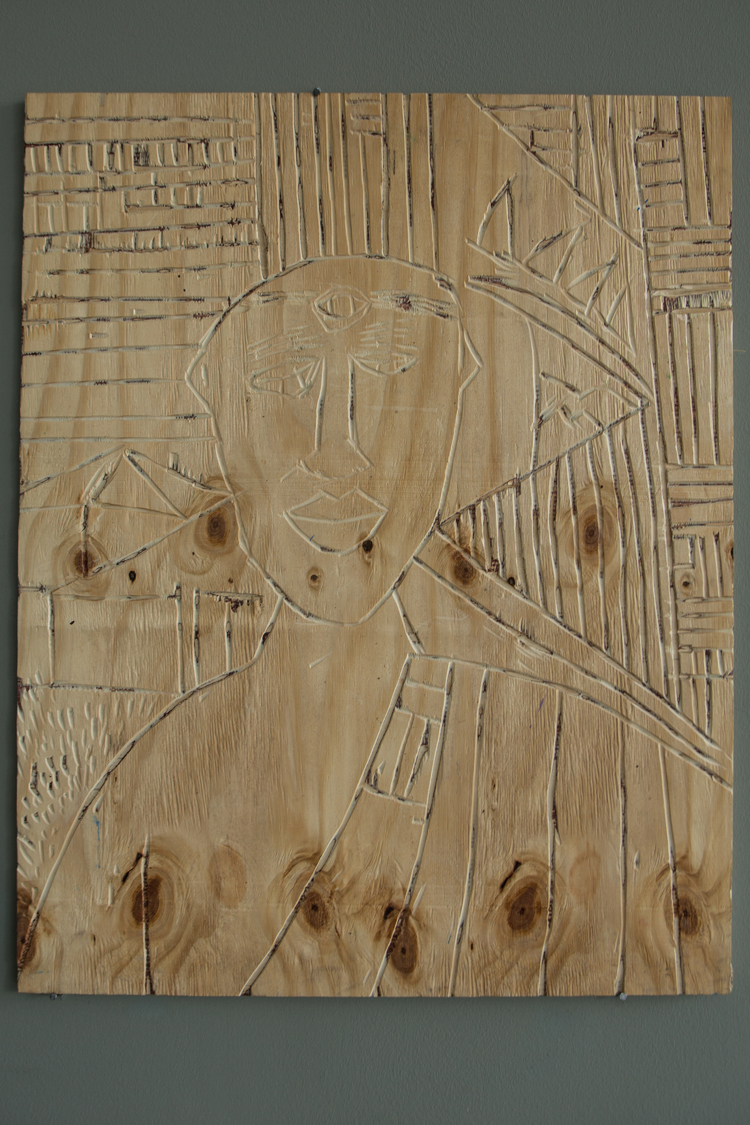 Guess who is coming to dinner

Profiling without a cause

The works which I make are the stories which I have been growing up with. For the works have most been works that tell the stories of people of color. For to know what color is just to pay attention and being aware of the moment when you see yourself. But that means the universe for me. For the world is open for everybody. For to make art around a story is already being knowing that the one who is telling the story is already an artist himself. For having to be aware that to make works is that many people will always pass by it. But the ones that are diligent to stop and take the time will be also be paying attention for the attention directed them to it for their eyes saw that which was needed to be held. For to be aware that the days that you have spent on making the work were the ones that reminded you of the ones that they spent with another. For if a work catches your eye it makes you stands still and ponder. For it does make you silent. Until the moment you are willing to raise the question which you seek answers for. For even an artist questions his work when he is at it but when he has finished it the pondering thought and the decision of whether it is good will be made by the one that stands in front it. 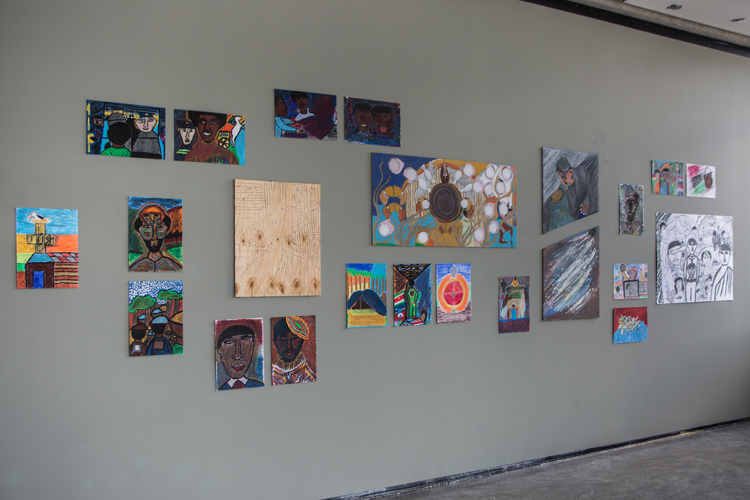 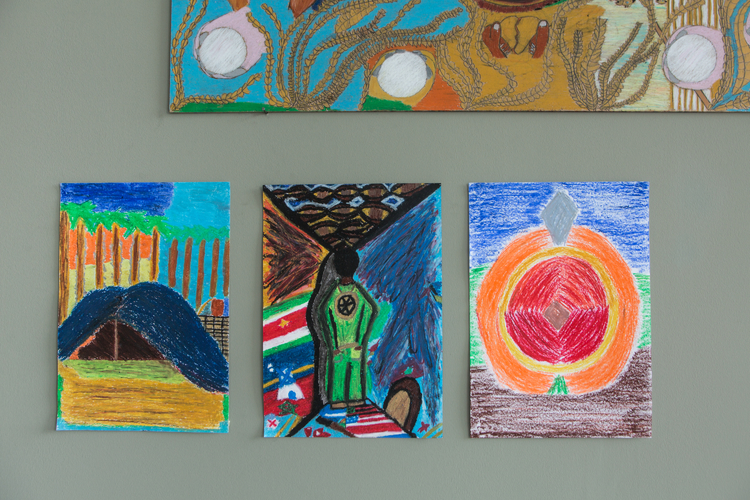 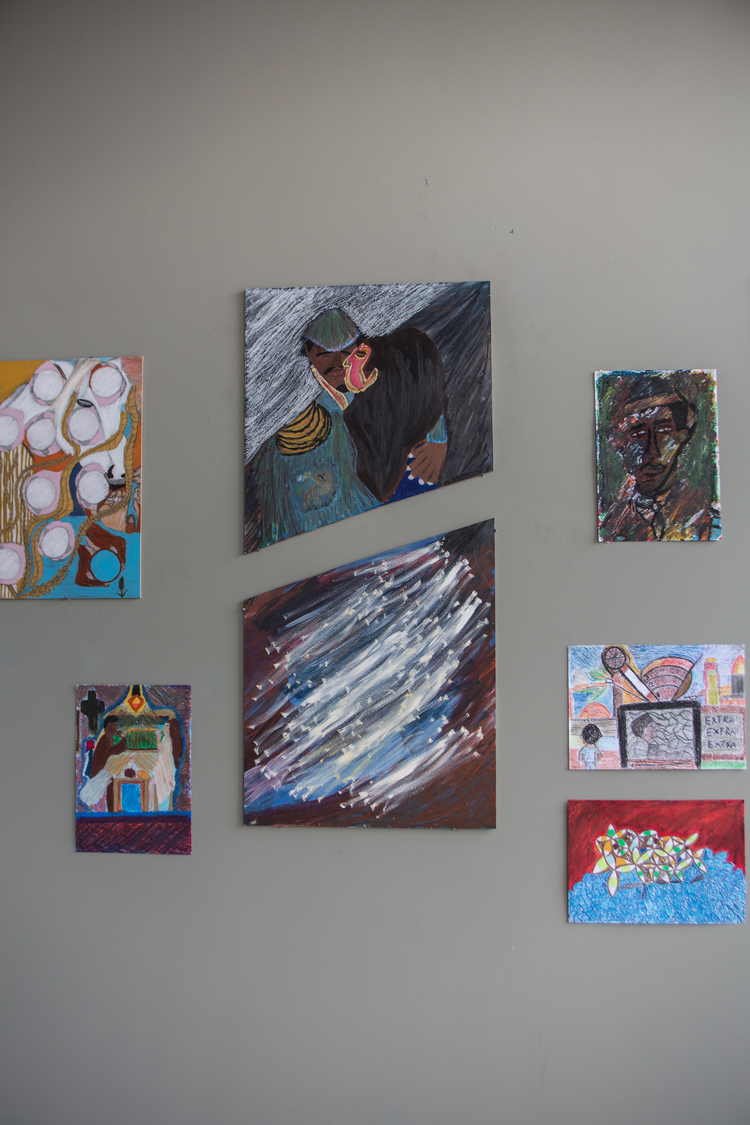 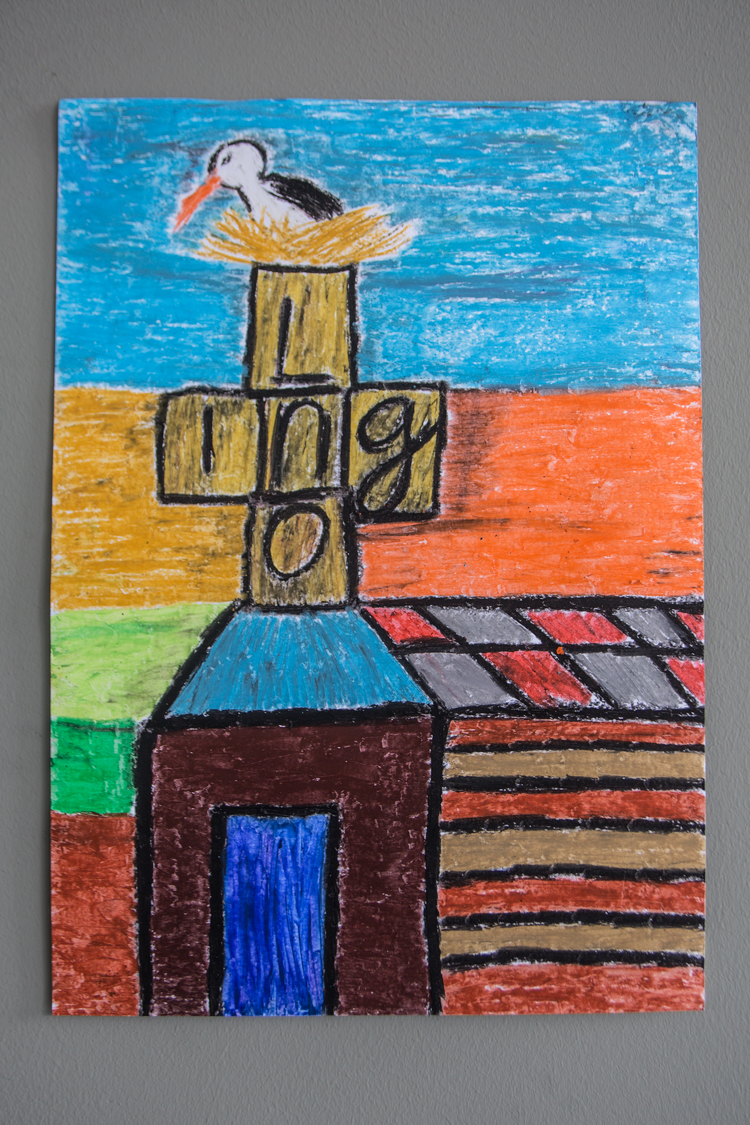