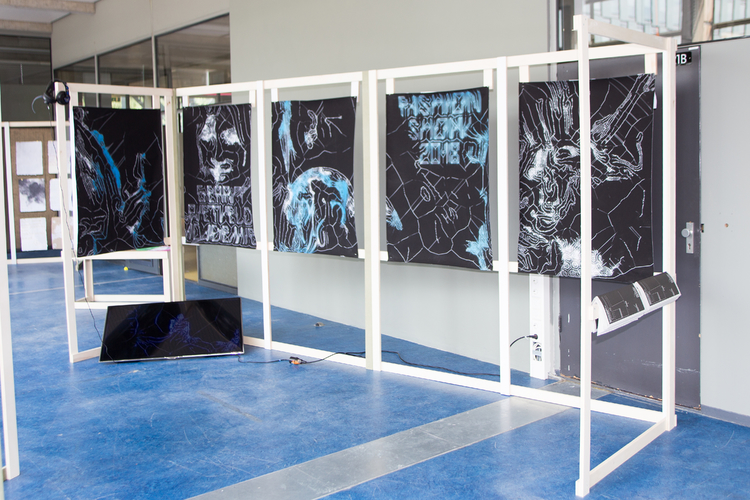 In Order of Disappearance

Phone-wallet-keys. A typical scenario everyone is running through their head when leaving the house. But what if keys are soon a thing of the past?

In 2017 a U.S. tech company first introduced microchips to their employees that turned this convention on its head.

On a voluntary basis the company began offering its staff the possibility to insert a small chip under the skin, between the thumb and index finger, which could be used to unlock doors and computers in the office buildings without the necessity of physical keys or having to memorize any passwords.

Since the early 2000s, biohacking has become a “thing” among tech affectionados and the pressing question that has arisen in this field is whether or we will still need to carry keys in the future. This question extends not only to our keychains but also to our wallets. Can we maybe replace all bank or credit cards with just one chip that sits comfortably millimeters under our skin?

Near Field Communication (short for NFC) has turned this idea into reality. NFC is a data transmission protocol for allowing devices to communicate when placed in close proximity to one another. Since the “code” it uses has become the equivalent of the “key,” there might be no need for a physical object in order to unlock something in the future.

But through “keys” also notions of security, safety and privacy arise, which all become matters of debate when a lock breaks or a key gets lost, stolen or hacked. Similarly keys and locks connote ownership and accessibility, so can we even begin to imagine a (Western) world without them? 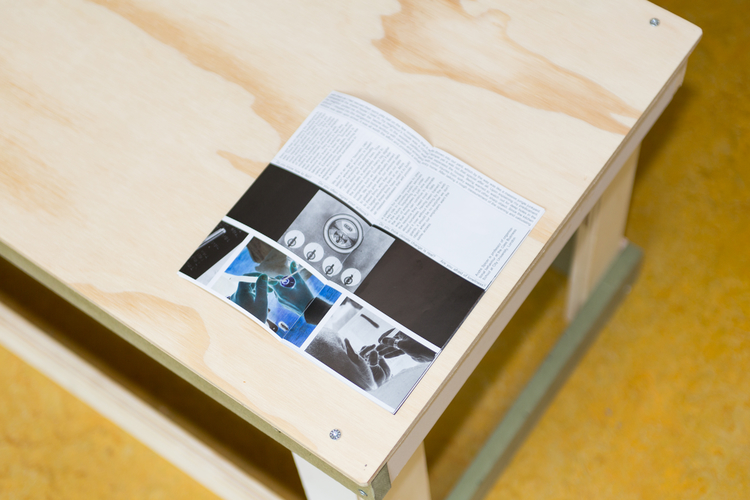 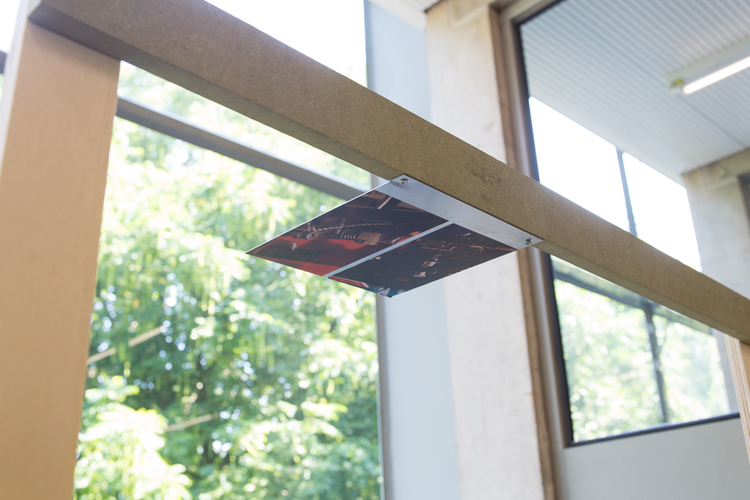 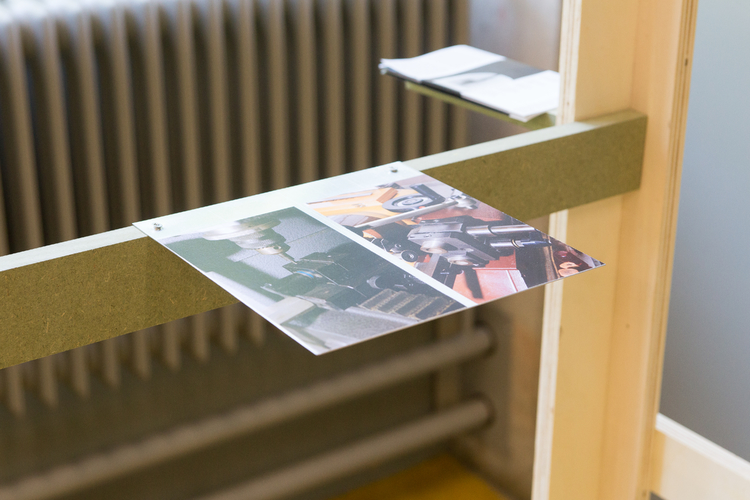