Rietveld – Huygens Exchange. What has Huygens ever done for us? 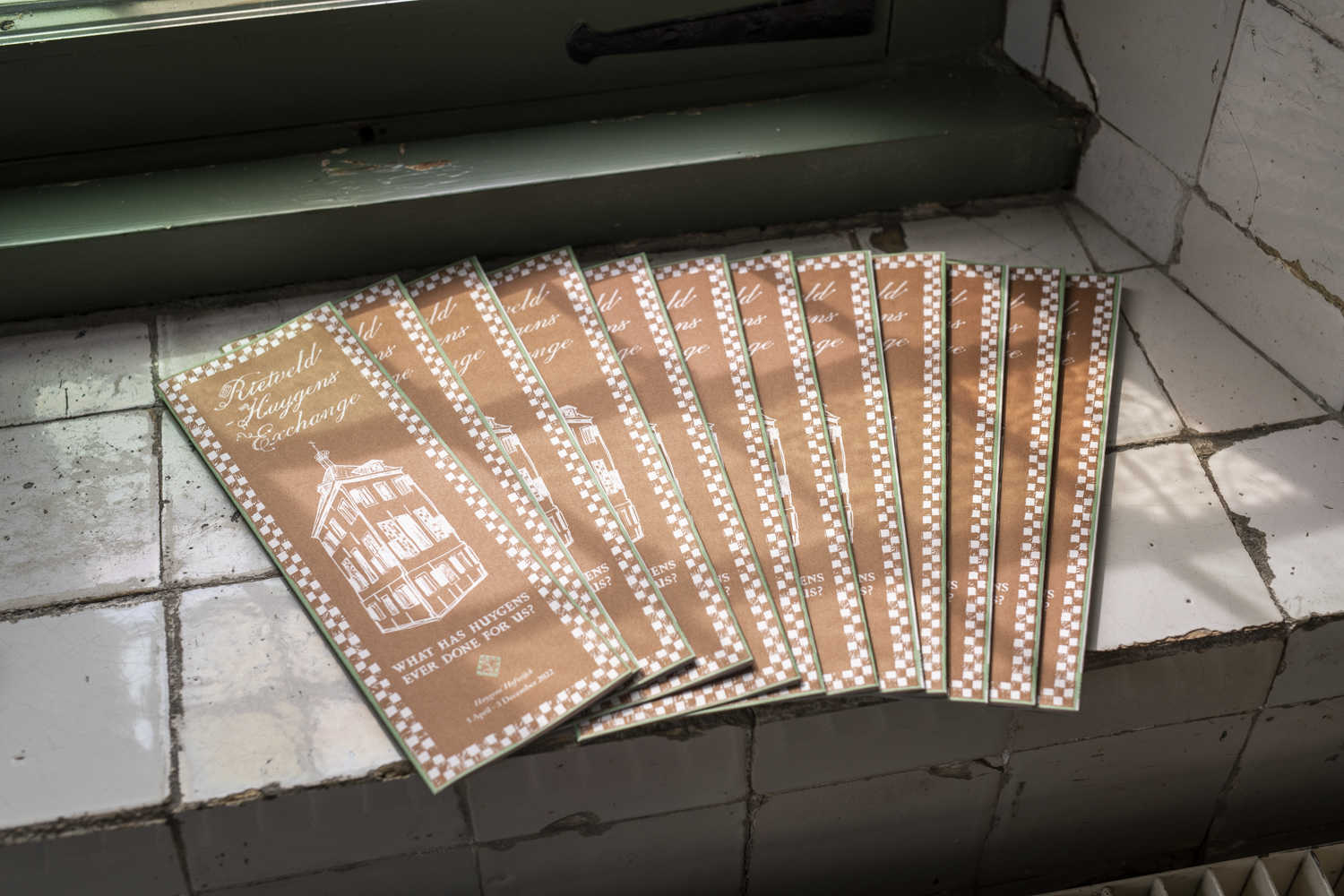 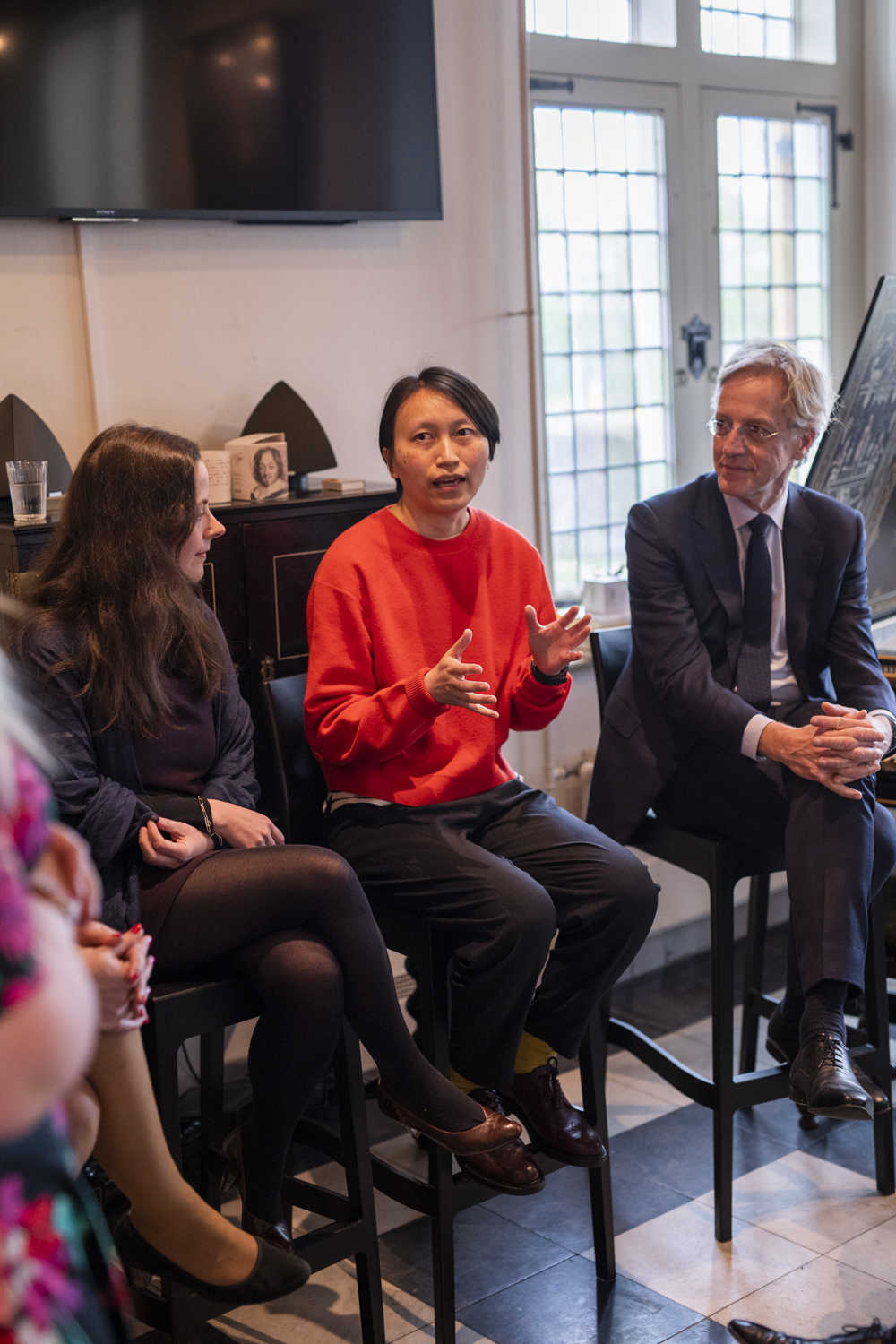 The Jewellery - Linking Bodies department of the Gerrit Rietveld Academie joins the ‘Constantijn Huygens year’ at Huygens' Hofwijck in Voorburg with an exhibition of ten projects.  ‘RIETVELD – HUYGENS EXCHANGE. What has Huygens ever done for us?’ takes place from 6 April to 3 July 2022.

The Voorburg museums Huygens' Hofwijck and Huygens' Swaensteyn celebrate a festive year. The year 2022 marks a milestone in the research into the life and work of Constantine Huygens: the completion of the online database with his extensive correspondence. It is also exactly four hundred years ago that Constantijn was knighted by the Scottish-English King James I. This was the start of a long diplomatic career that would take him to many European courts. Part of this ‘Constantijn Huygens year’ is the exhibition ‘RIETVELD – HUYGENS EXCHANGE. What has Huygens ever done for us?’ by students of the Gerrit Rietveld Academie.

Ten students from the Jewellery - Linking Bodies department of the Gerrit Rietveld Academie spent three months examining the life and times of Constantijn Huygens. The students involved in this project focused their attention on Huygens’ position of social privilege that allowed him to delve into ephemeral research, travels, and the practice of alchemy. Confronted with the shadows that characterised the age in which Huygens lived, many questions and doubts started to arise. This prompted the students to critically reflect on their own, contemporary privileges. Whether consciously or intuitively, the students were drawn to, and challenged by, the shadows and the margins. In the process, they were encouraged to follow their feelings and intuitive reactions. This has led to ten artistic projects that will be exhibited in Huygens' Hofwijck in Voorburg.

The accompanying brochure was designed and illustrated by Kiki Gordon and Mila Landreau. 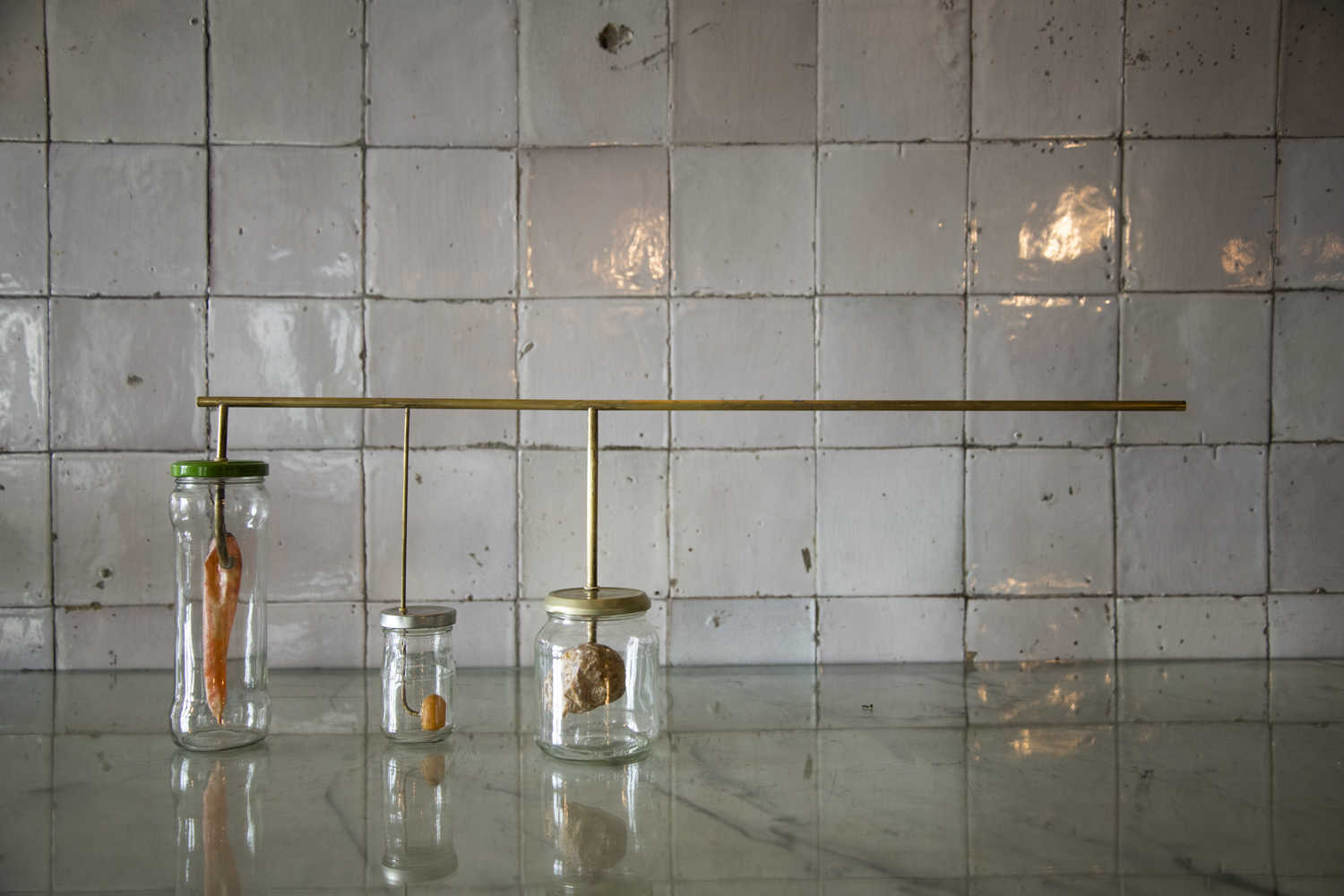 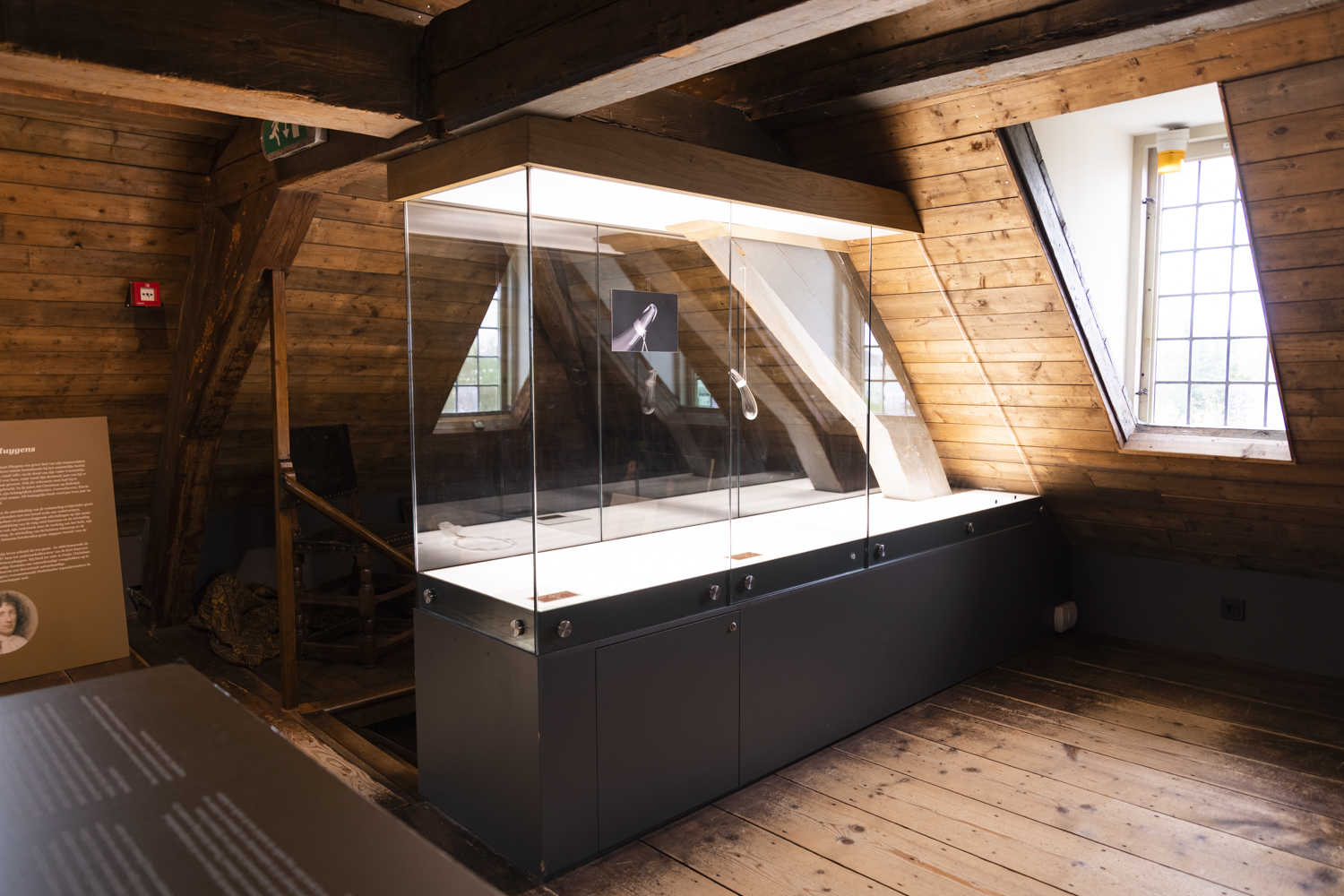 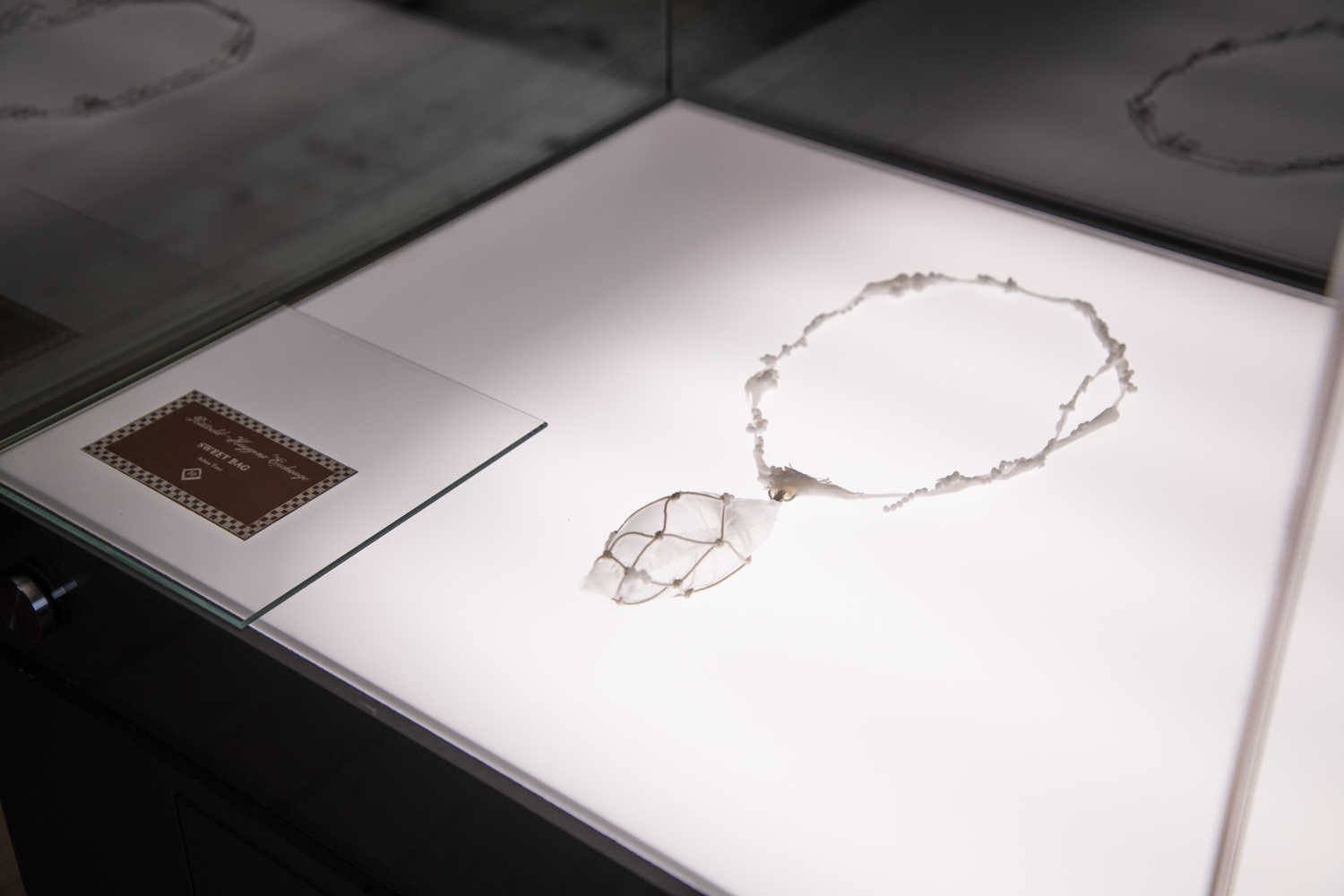 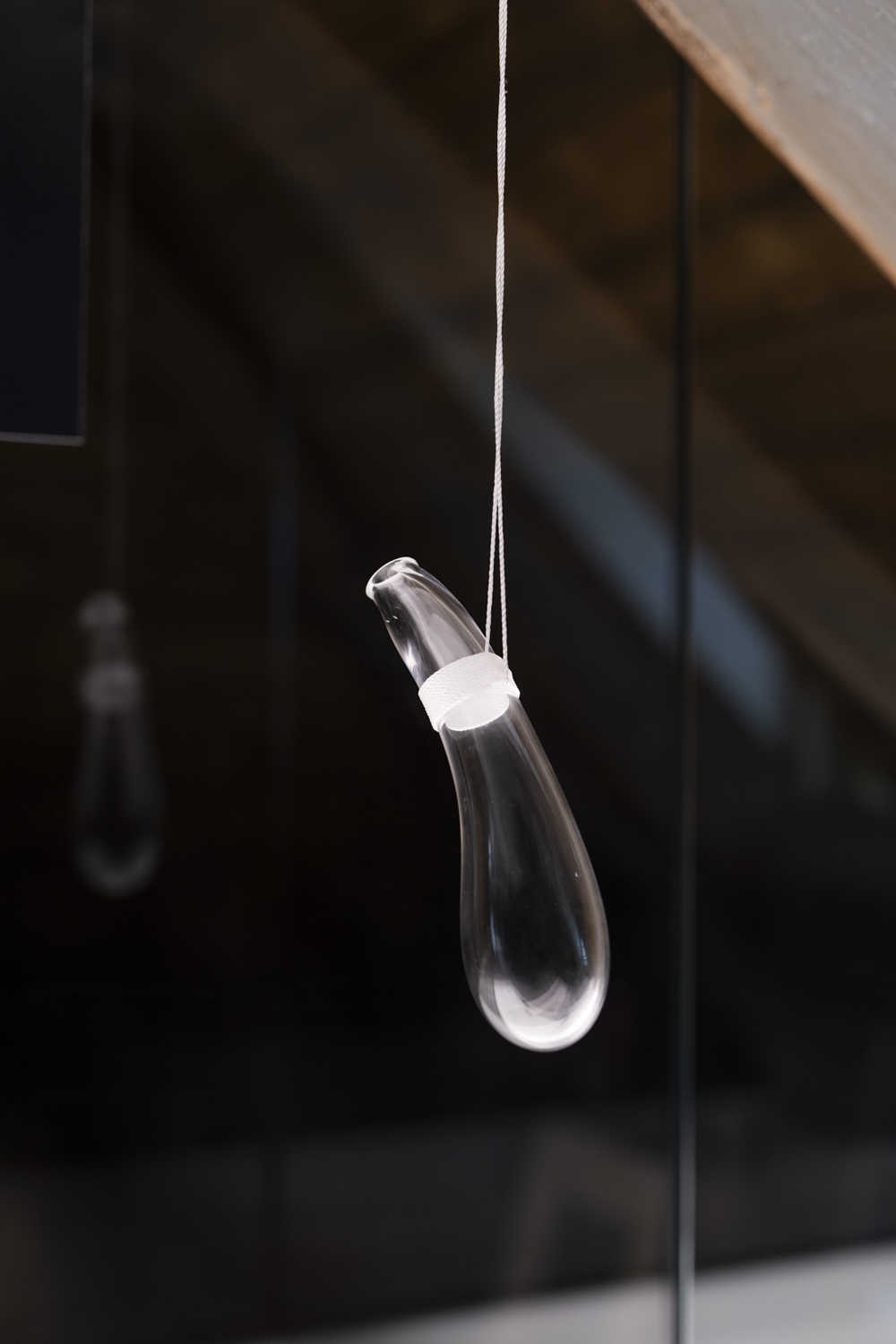 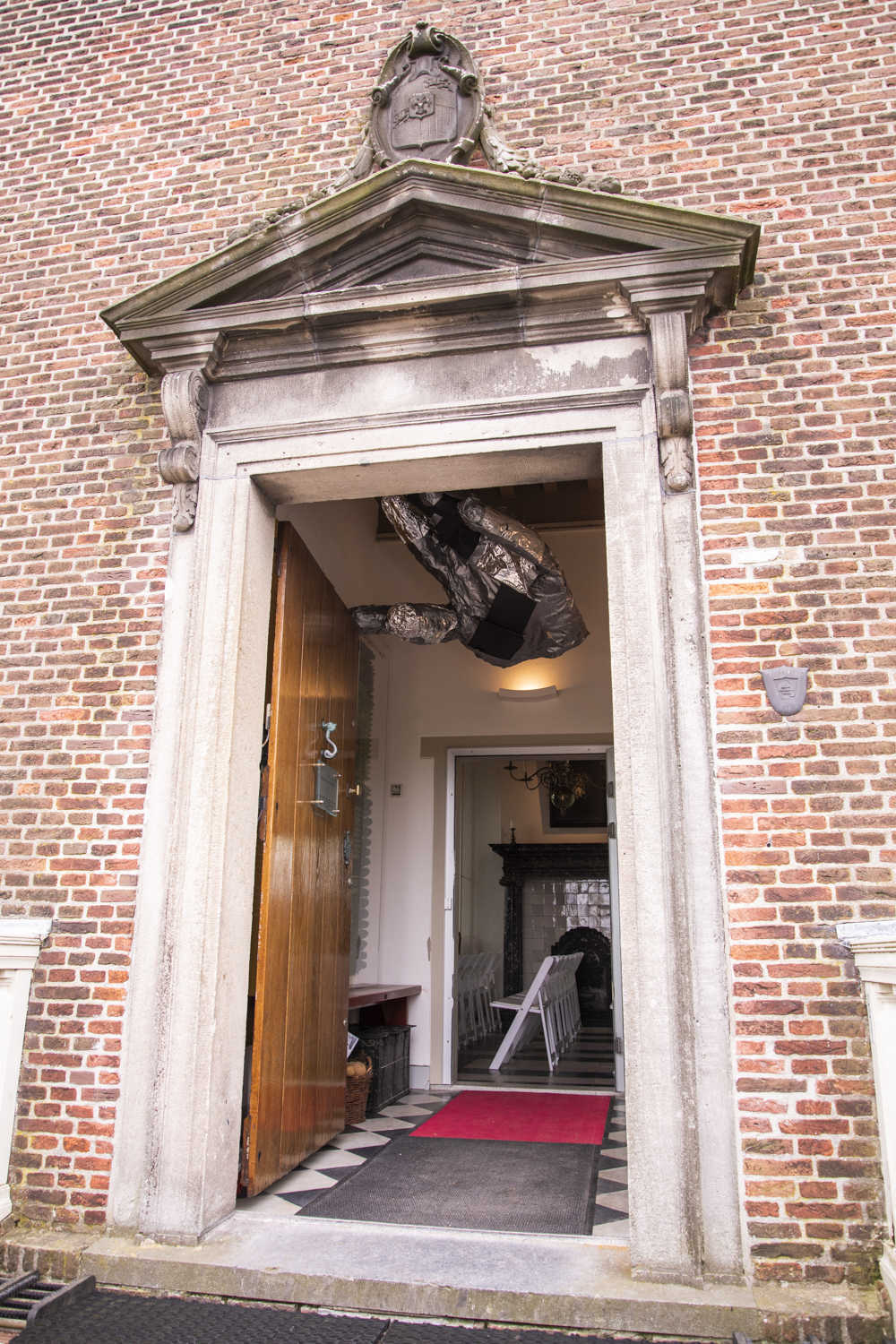 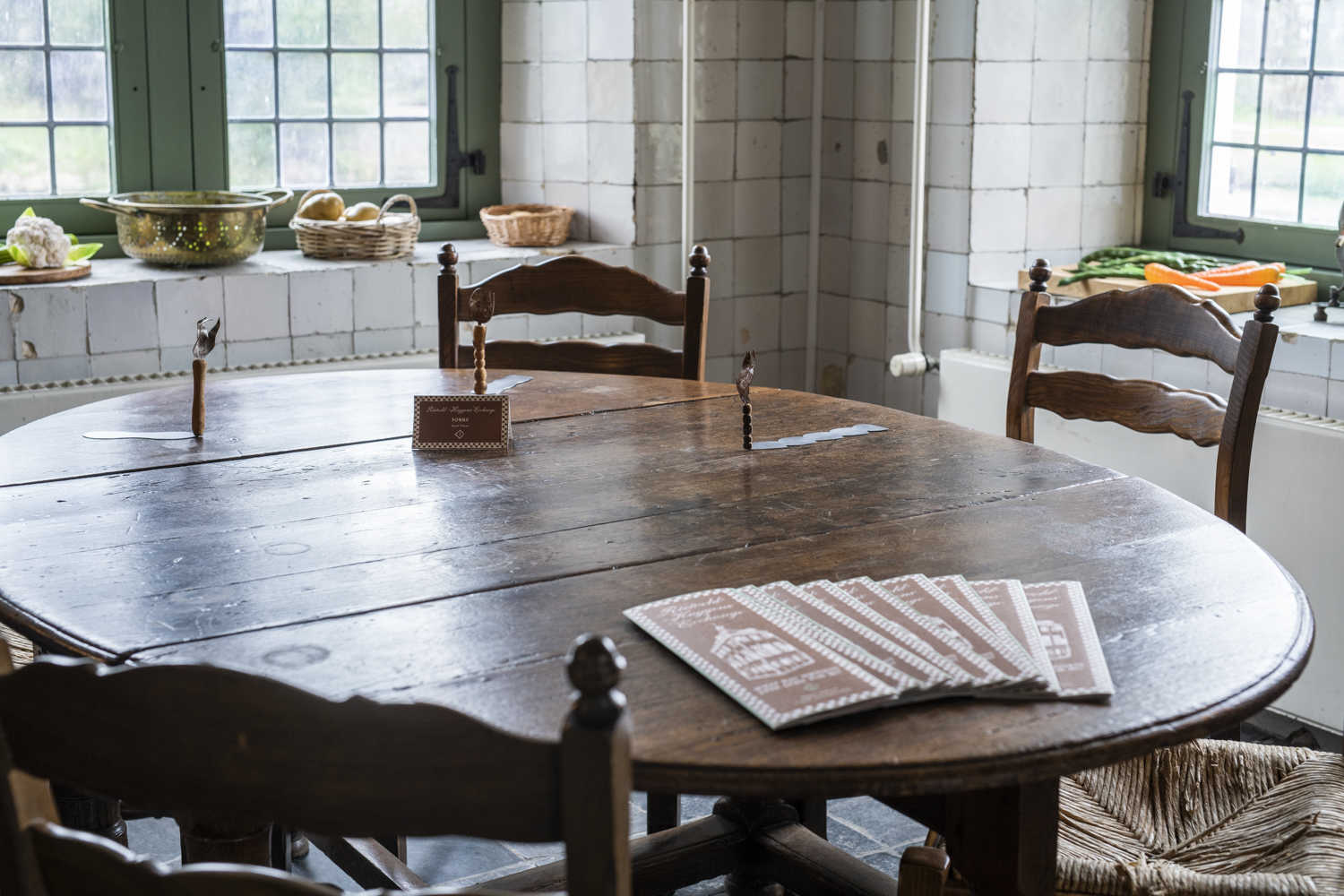 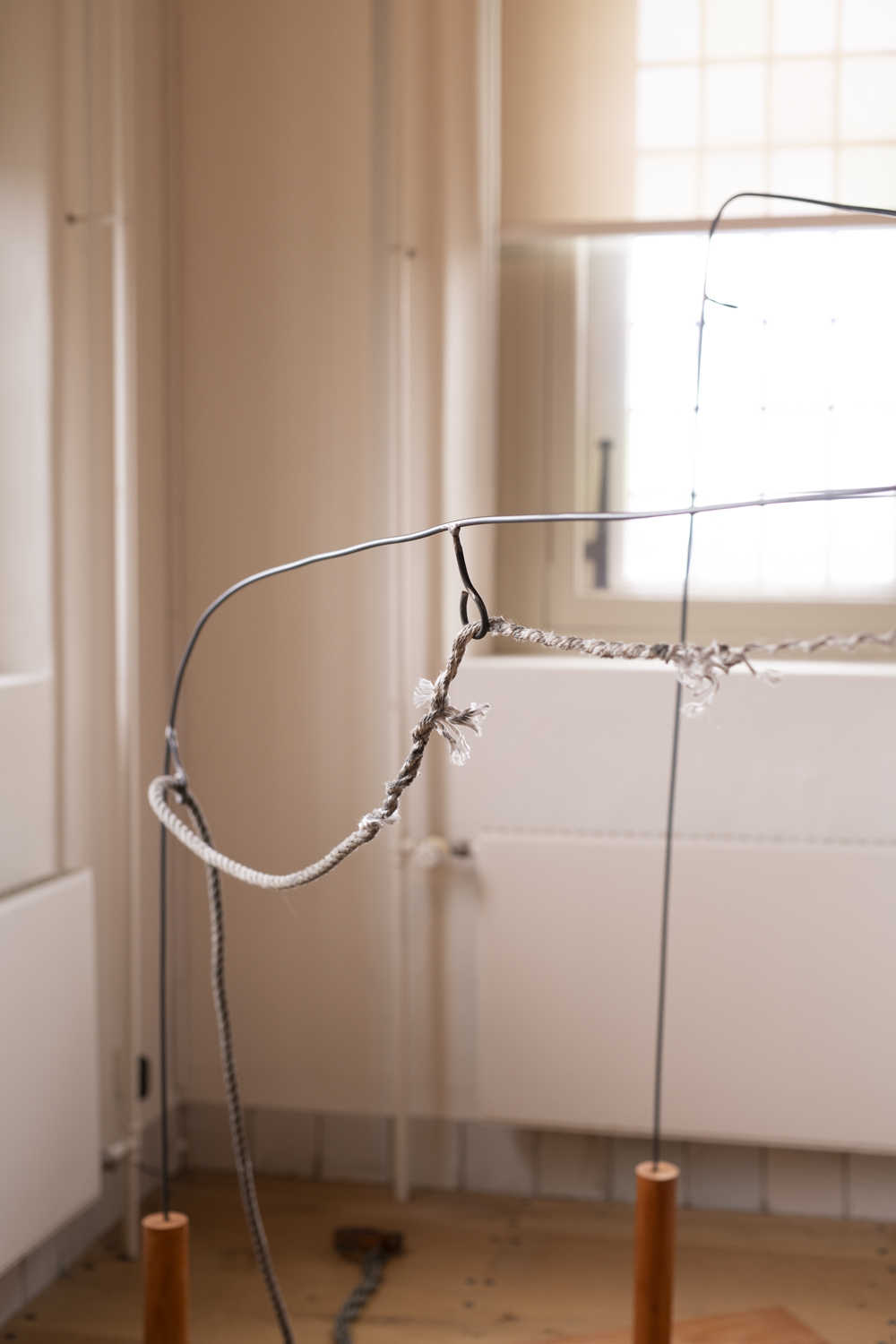 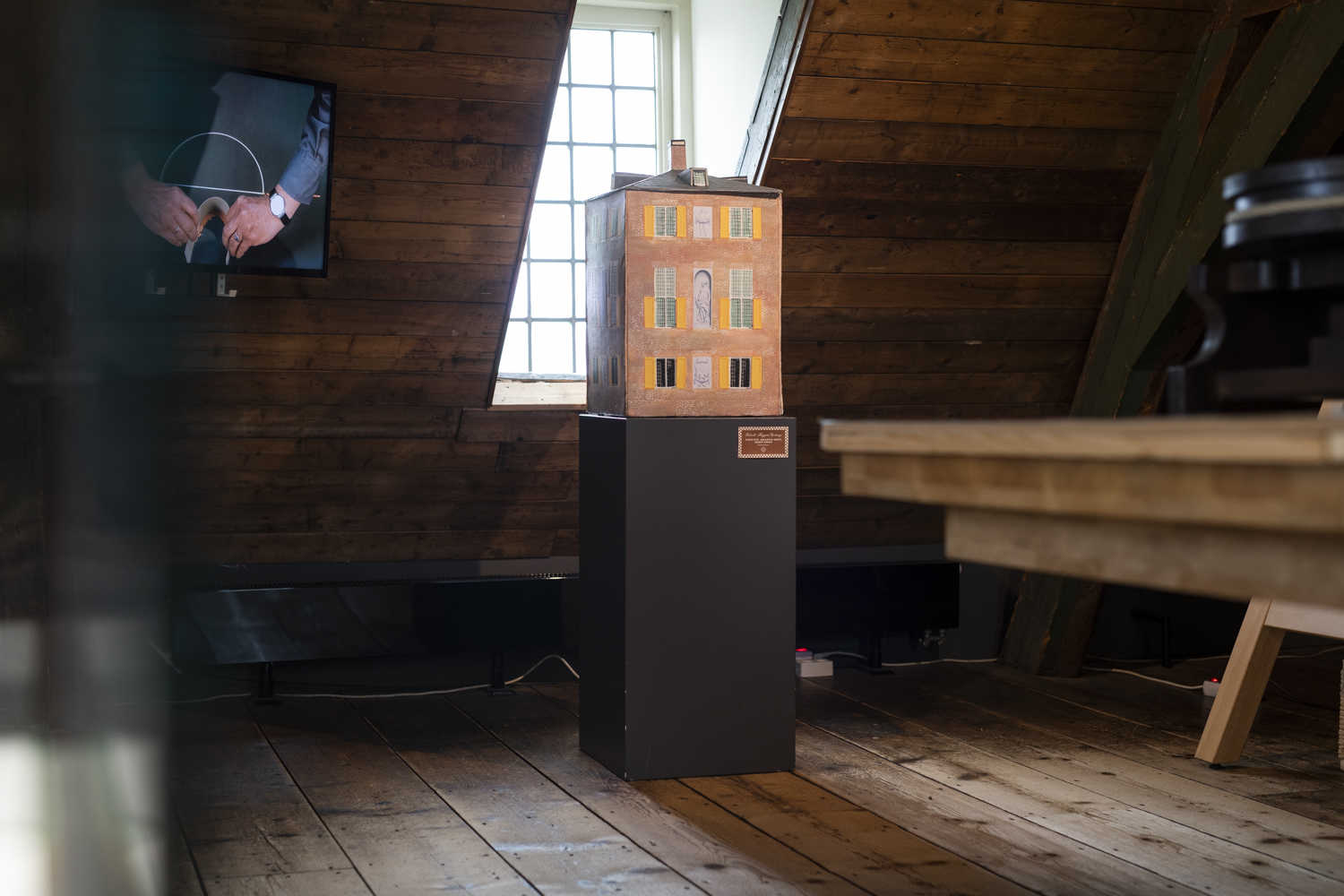 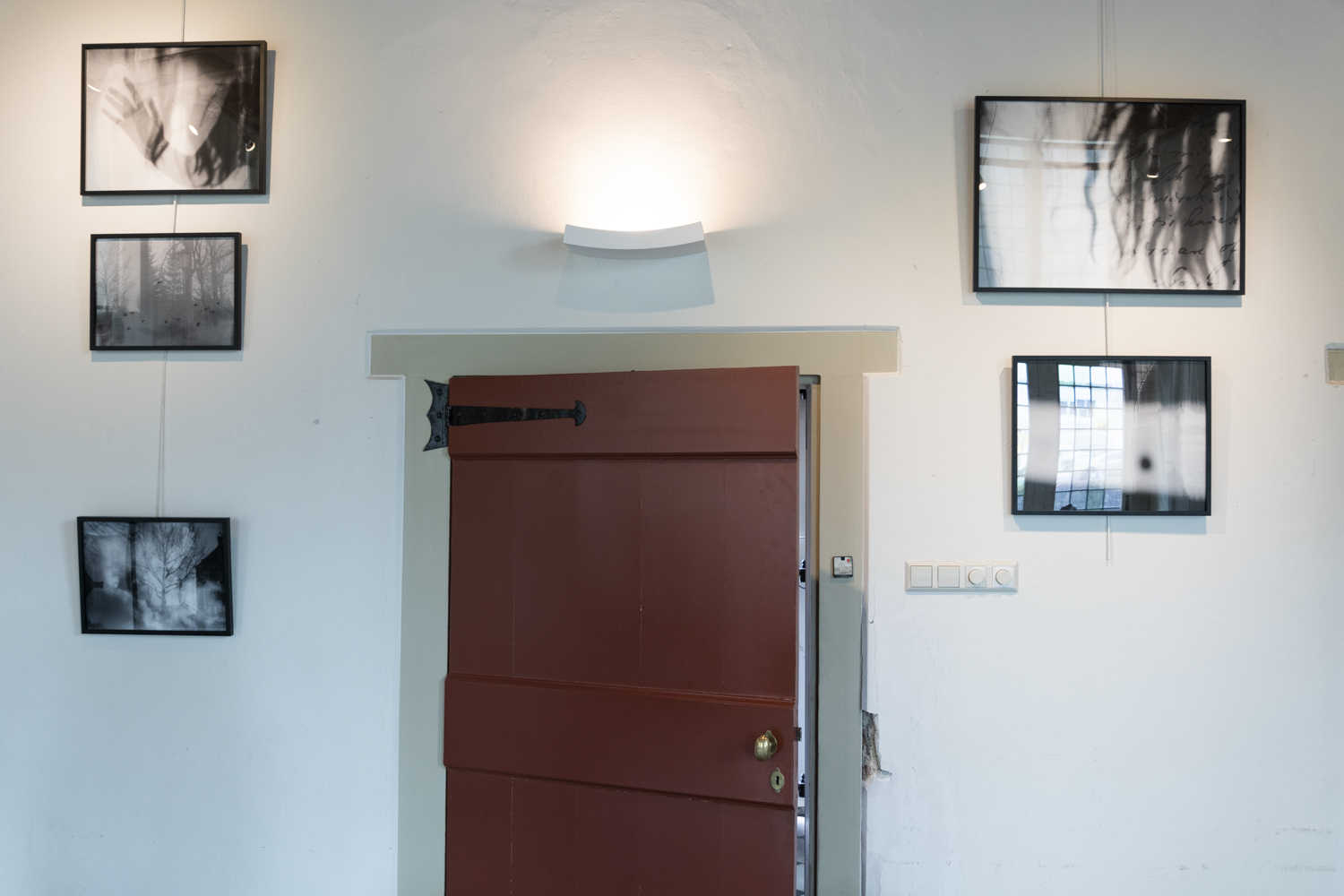 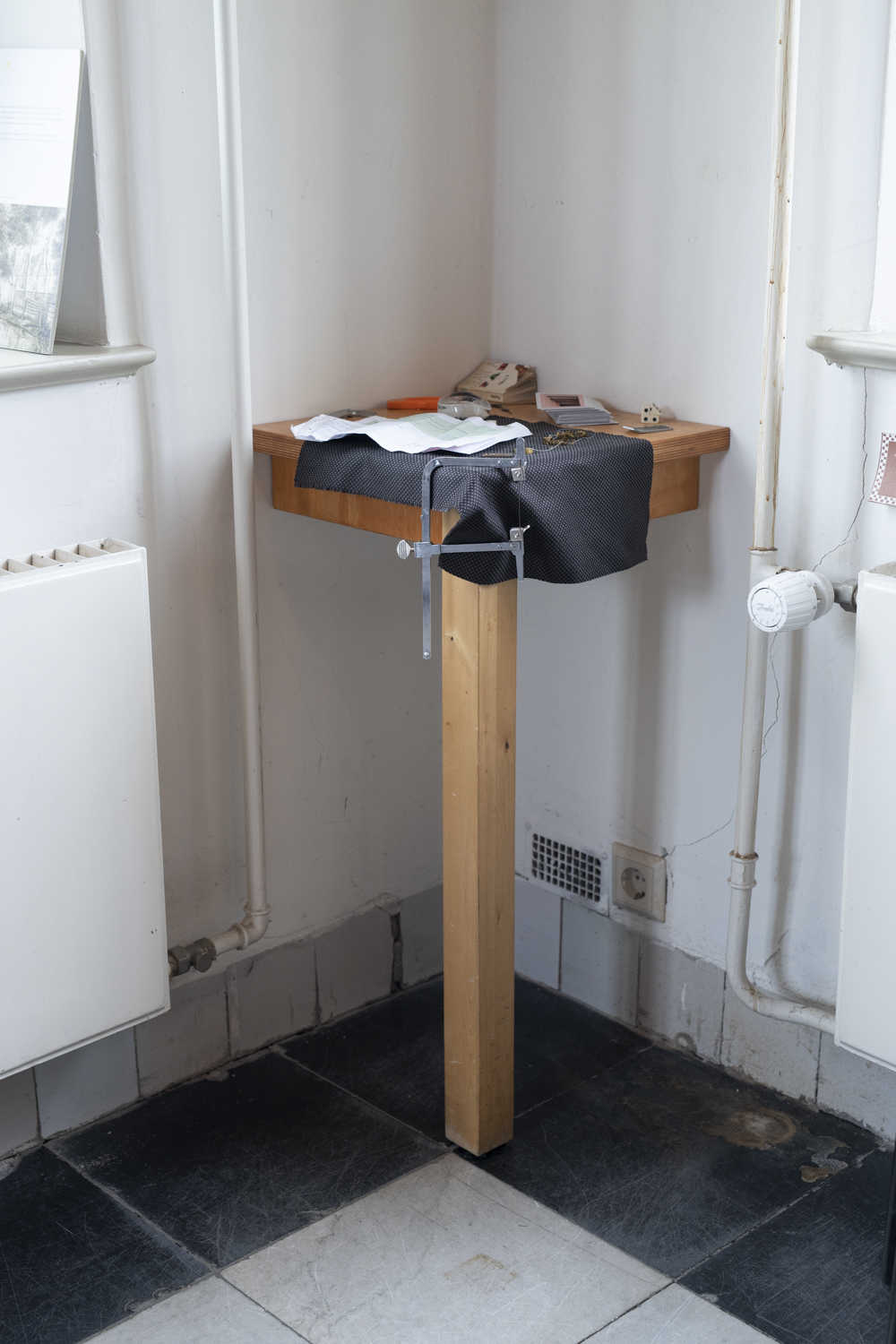 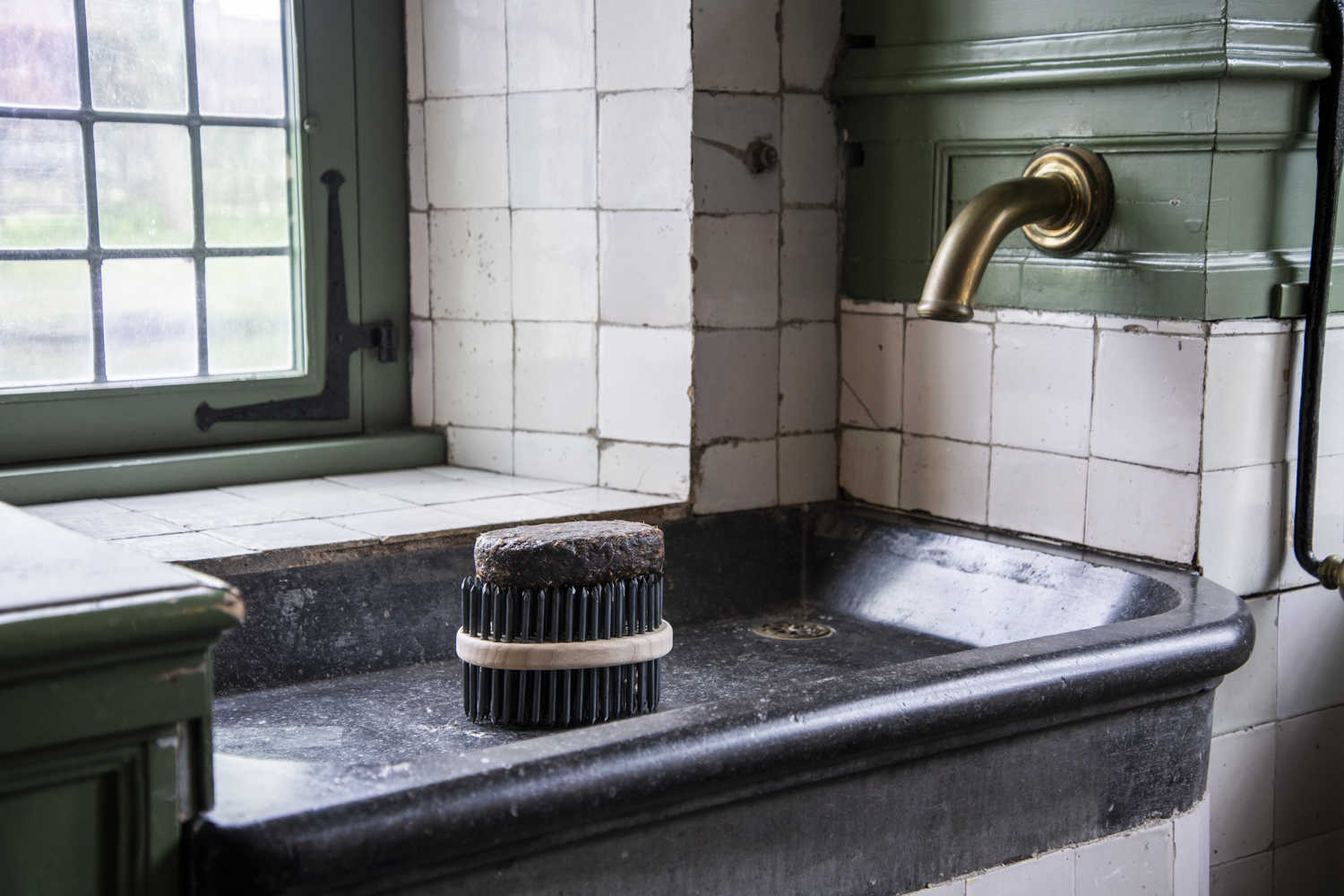