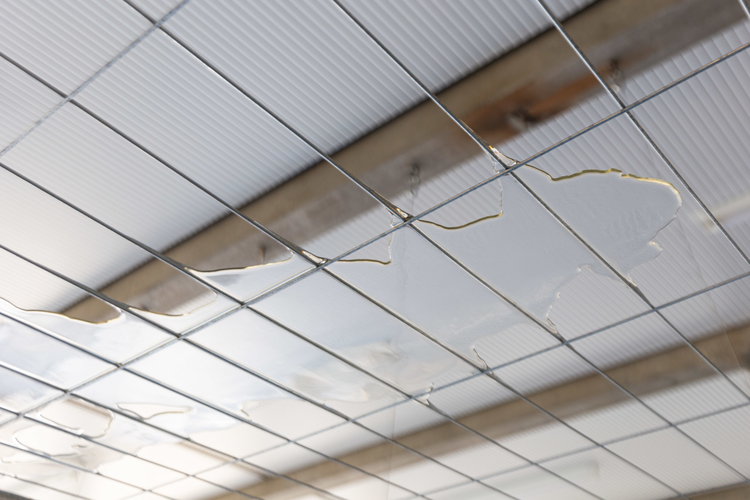 Thesis: It seems to me, that if you are going to offer showing property on Google Maps, and offer it to be blurred There should be a way to reverse the process. Especially if it was done in error. My daughter blurred my property without consulting with me, and you don’t offer a remedy this is not professional - Poetic Lauracea

Barbra, is an industrialized experience of narratives that explore blur.

Blur as fog and abstraction, as censorship that does not erase but rather underlines and showcases the subject, as an object, as a meme, as a remix of imagery, as an unprofessional mistake made by Google, as a screenshot that tried to capture time in its pure visual form but failed because time went on and the Wi-Fi went off, as something that will take ages to load, as a gap that could not be left empty (because what would be there instead?), as the back of a protestor, as the Huawei P10, as Barbra Streisand.

*Barbra takes a shape of a puddle, a momentary image of the environment that got extended although it stayed in place. 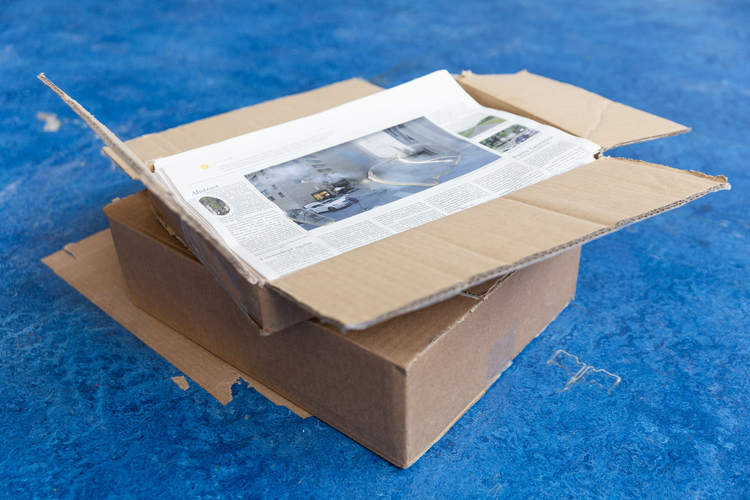 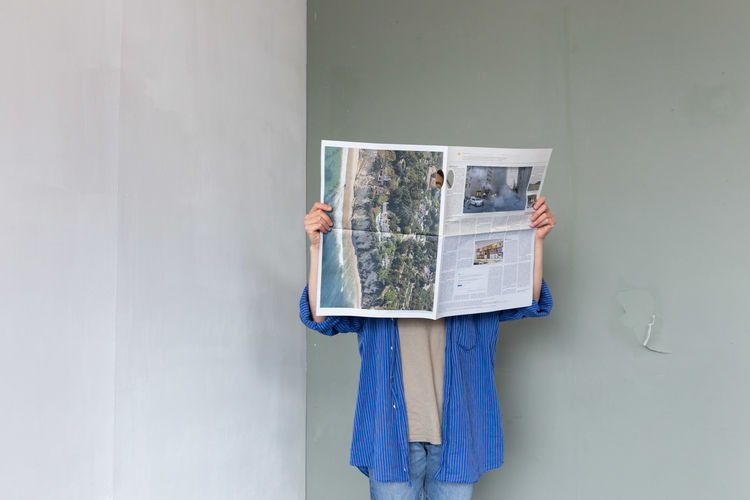 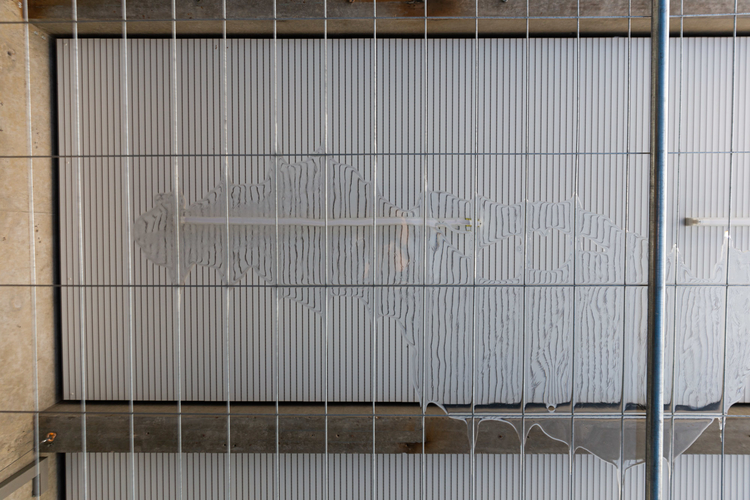 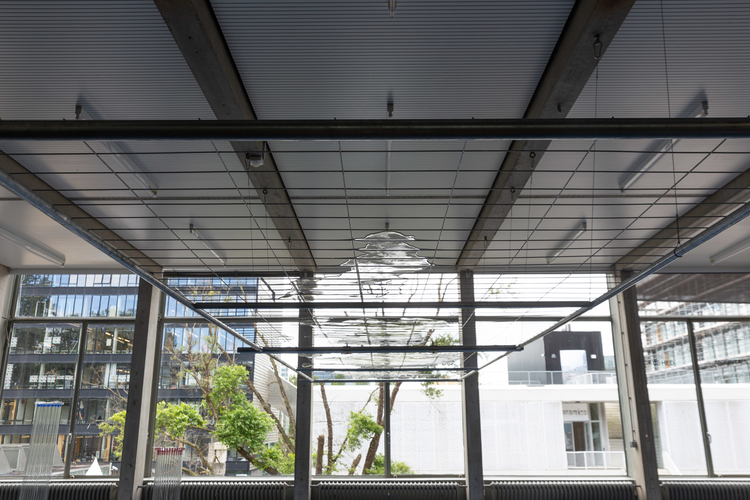