Capri Blue / Traffic Yellow, in solidarity with the Ukrainian people 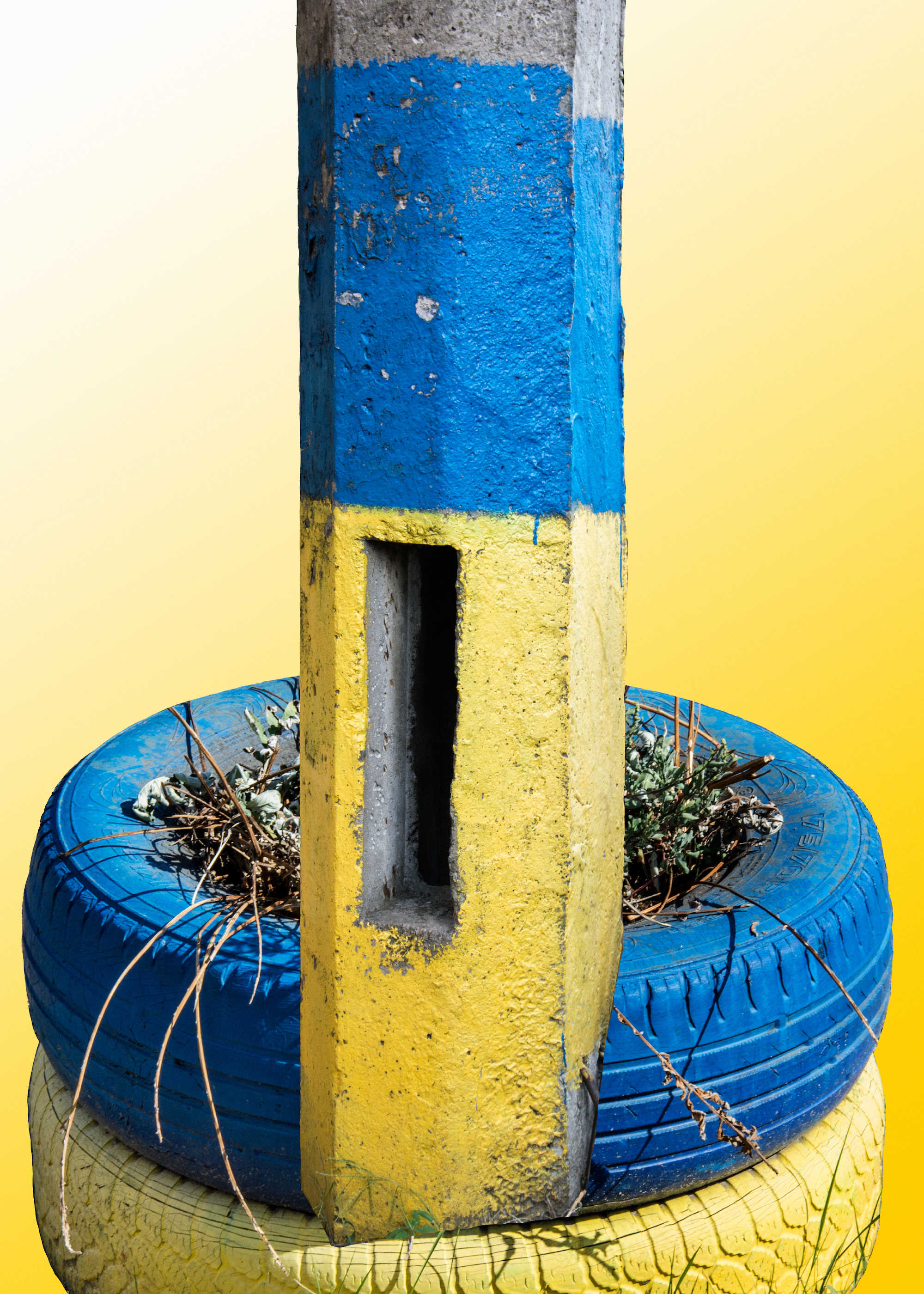 We would like to draw attention to this project Olga Permiakova that was exhibited in 2019 in exhibition space Eight Cubic Meters.

Permiakova: "A sense of belonging to a particular state, an attachment to its national identity, national idea and national symbols are never stronger than when countries are in conflict with each other. After the Ukrainian revolution of 2014 followed by the occupation of the eastern part of Ukraine by Russia patriotic fervour started to grow. People in Kyiv and other cities painted certain objects of the cityscape in colours of the Ukrainian flag, thereby emphasising national identity. Capri Blue / Traffic Yellow are the actual colours of the flag of Ukraine according to the RAL colour matching system." 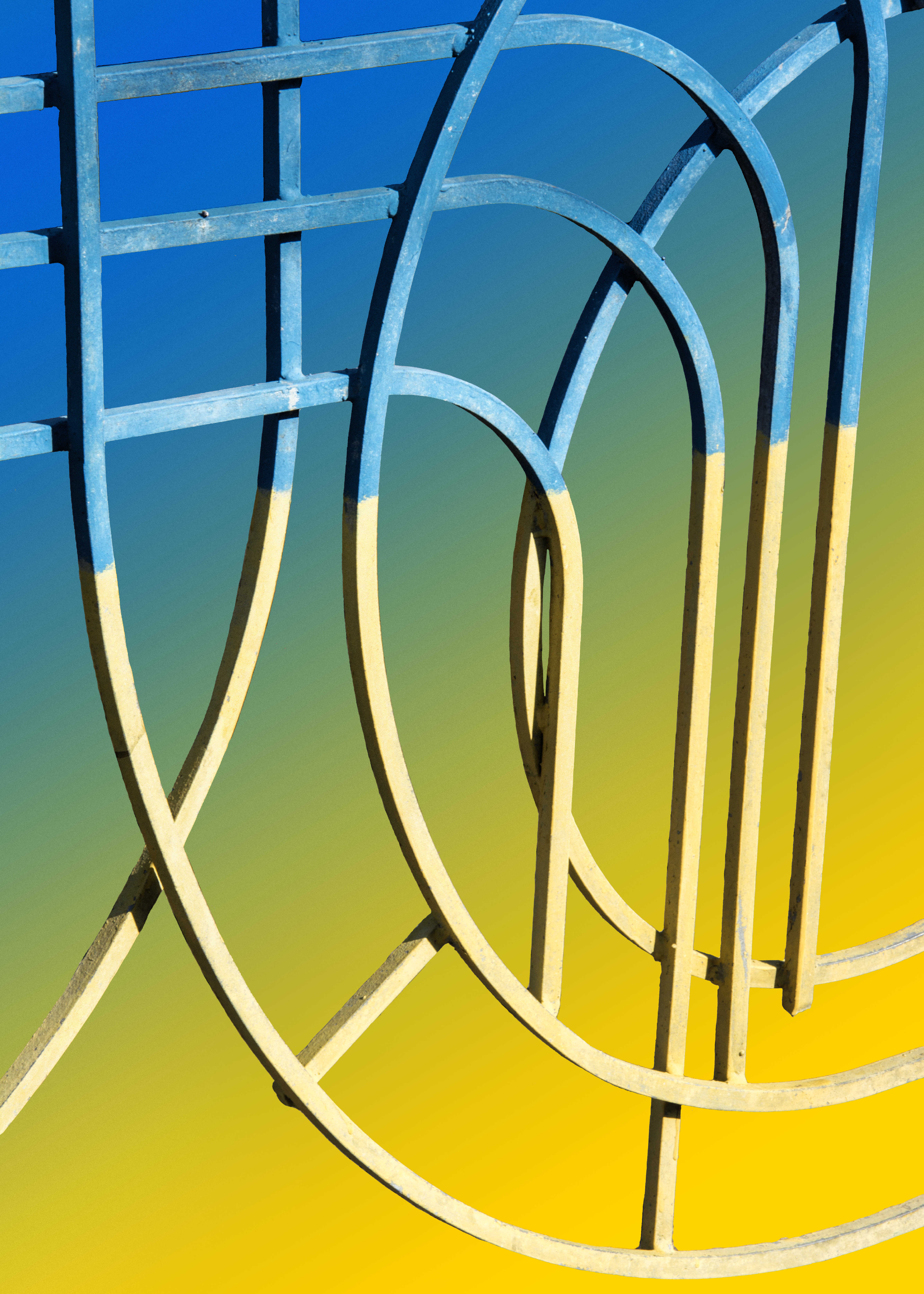 We are deeply unsettled by the outbreak of war in Ukraine. We stand in solidarity with the Ukrainian people and with the thousands of Russian protesters who are currently being detained. We are in contact with a limited number of students, staff, and alumni who we know are directly affected. We also want to use this message to indicate that we are there to support those who need it. We trust that everyone will continue to treat each other with respect, both students and employees, regardless of their origin.