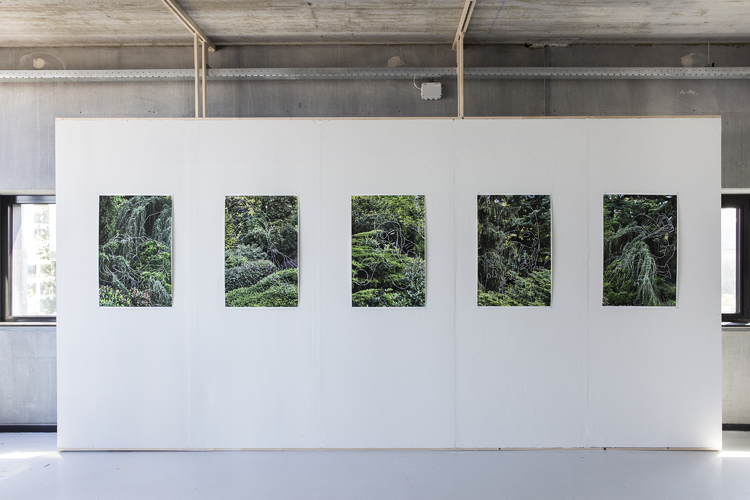 The project is dedicated to women who, as soldiers, take part in the Antiterrorist operation in the Eastern part of Ukraine or civilians living in occupied territories. I interviewed several women investigating if there are aspects, from a female point of view, that they are missing the most. Their answers have been visualized by creating stereograms, which are words encoded in the images. To do so, I used photographs which the women posted on social media recently.

During the interviews, it became clear that the infrastructure of the Armed Forces of Ukraine is equipped only for the needs of men. The presence of women in the army with their special needs is not taken into account. I linked the position of women with camouflage, a pattern of paradox. Camouflage’s history encompasses both hiding but also being seen; confusing the eye, subverting reality.

Comparable to the role of the Ukrainian women in the army.

The portraits of female fighters have been drawn in a way that they blend into the landscape creating a visual illusion. 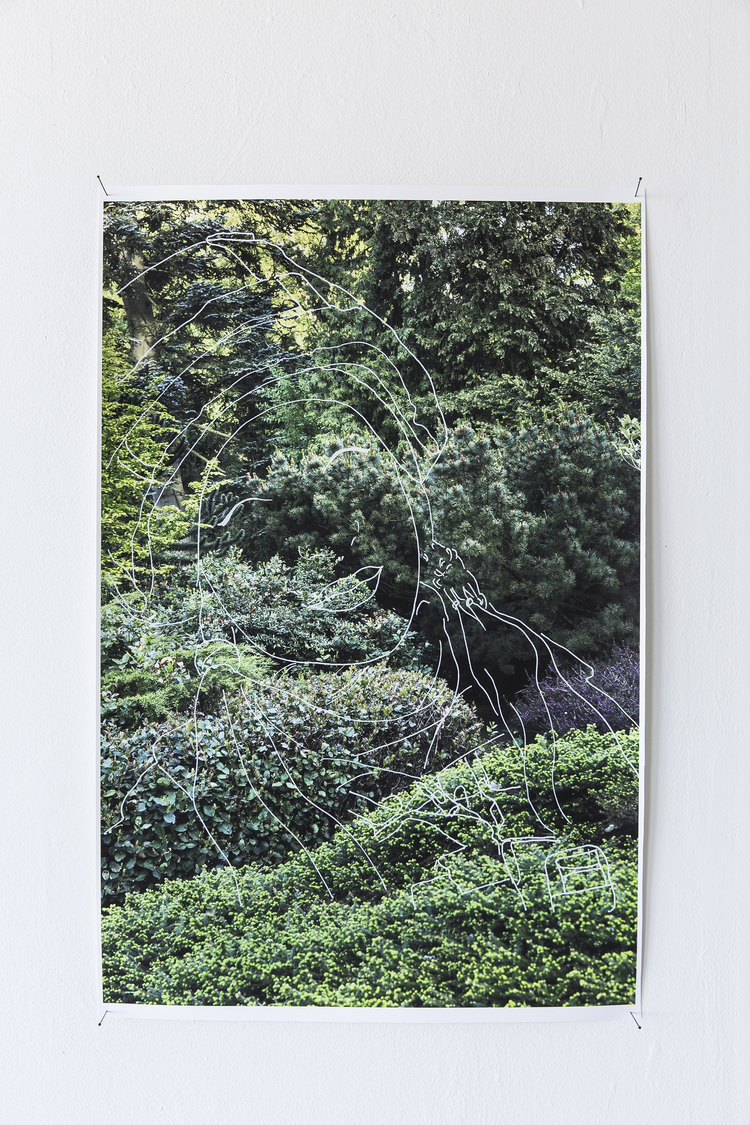 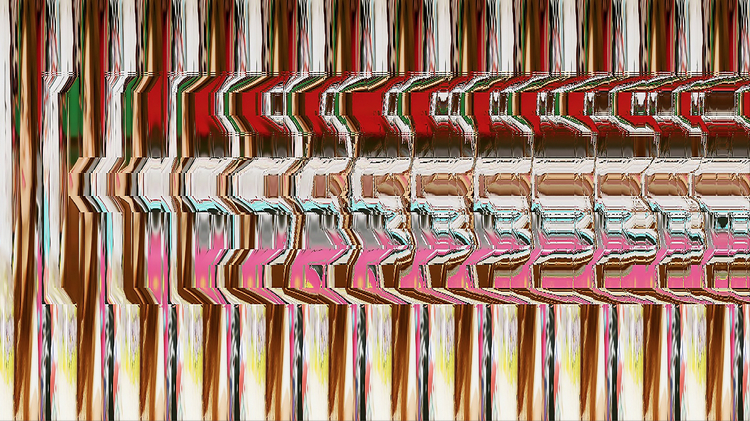 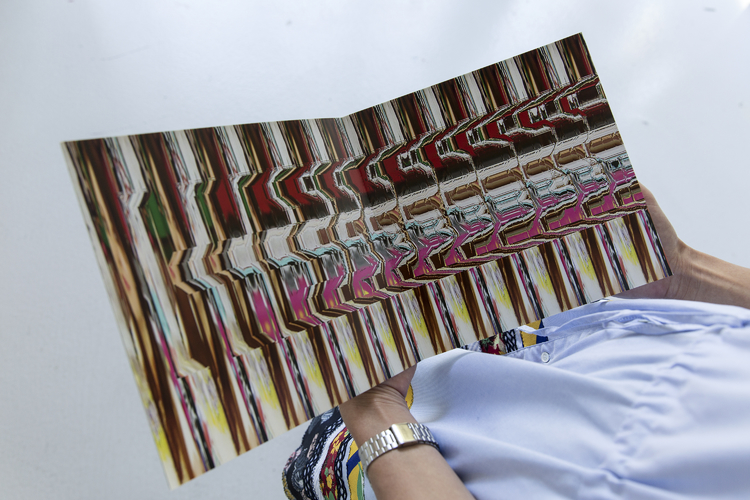