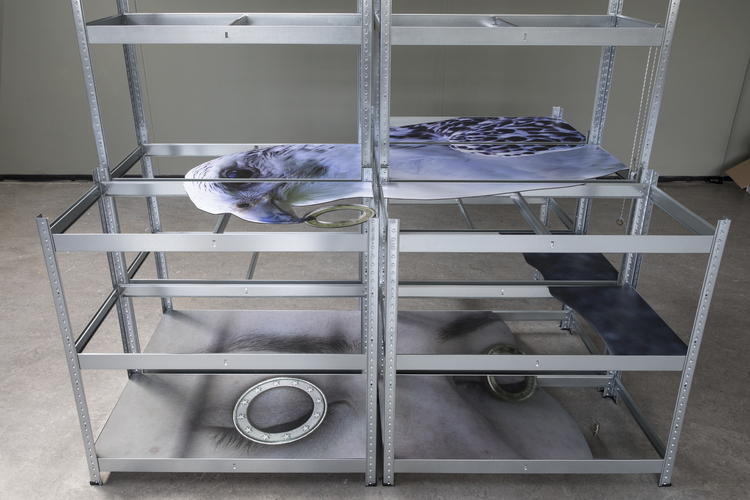 Consider a new speculative technique of “animal dissection”(a), which offers new perspectives of surface phenomena with the help of asymmetrically pierced holes. These allow the interior to be touched or even for the animal to be turned inside out. This thought experiment metaphorically demonstrates that the hole which becomes a tunnel through flesh and bone offers new possibilities for observation and impartial discourse.

In order to be able to truly understand the “animal”, we have to rethink the presence of the tunnels and to refrain from using them as spy holes to satisfy our “linear curiosity”(b).

(a)
Animal Dissection-
The systematic dismantling
of old (cultural)structures;
or the reuse of their (moral)residues.

(b)
Linear Curiosity -
It is a collection of high
political curiosities and their references; these references
build on top of each other to maintain the traditional style and structure of the inherited political models of knowledge.
Structural changes are unacceptable, as inner degradation
must be avoided. 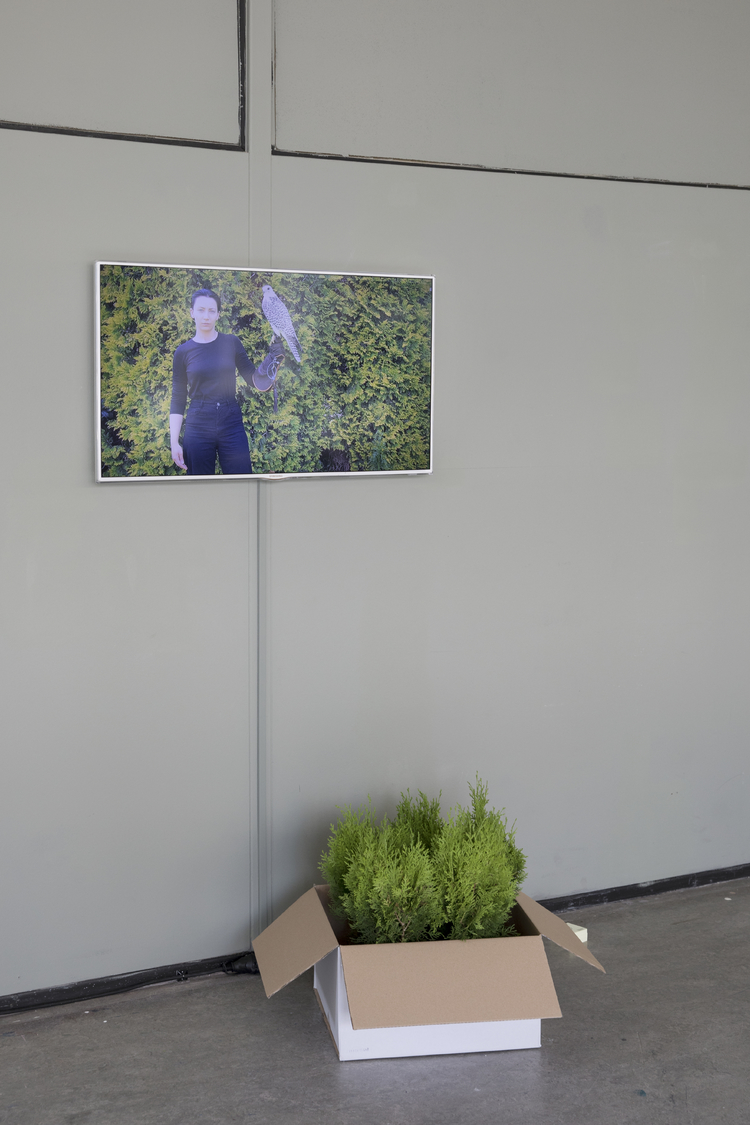 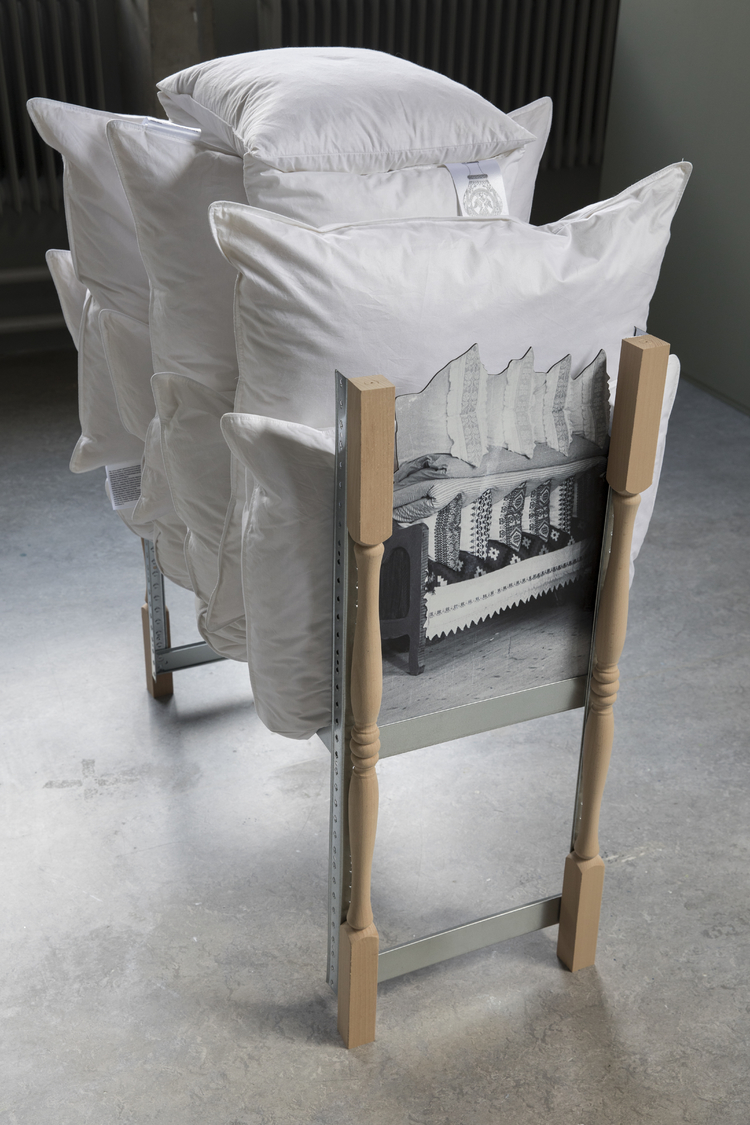 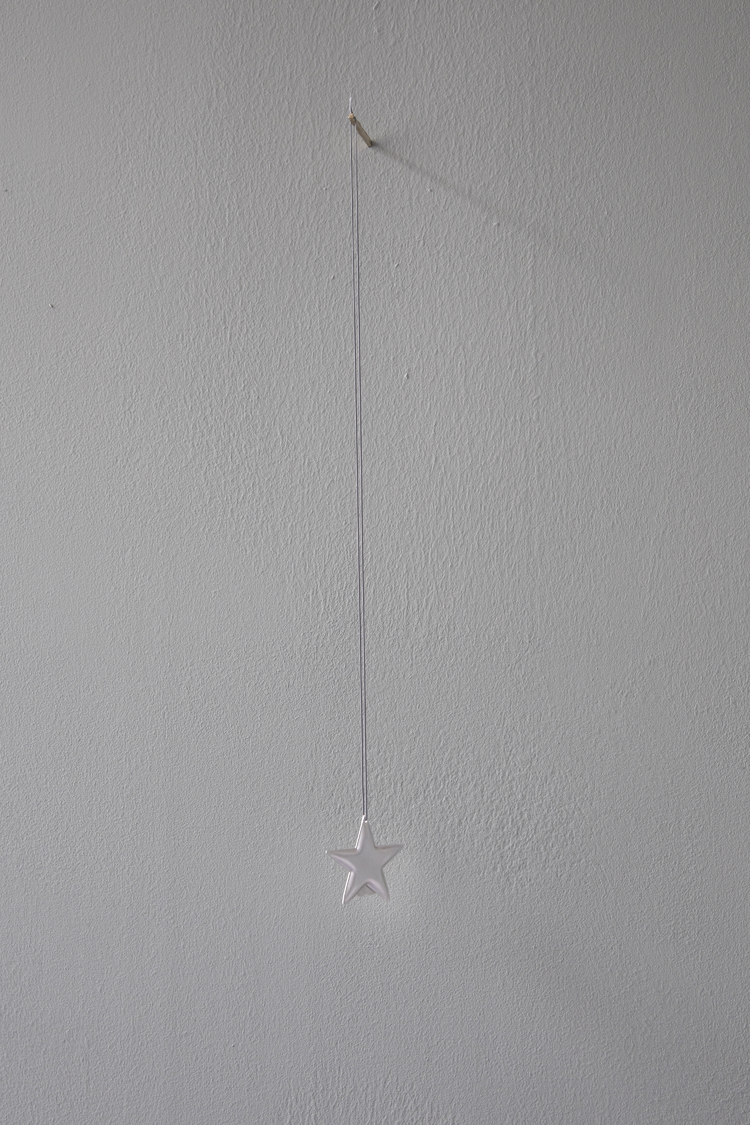 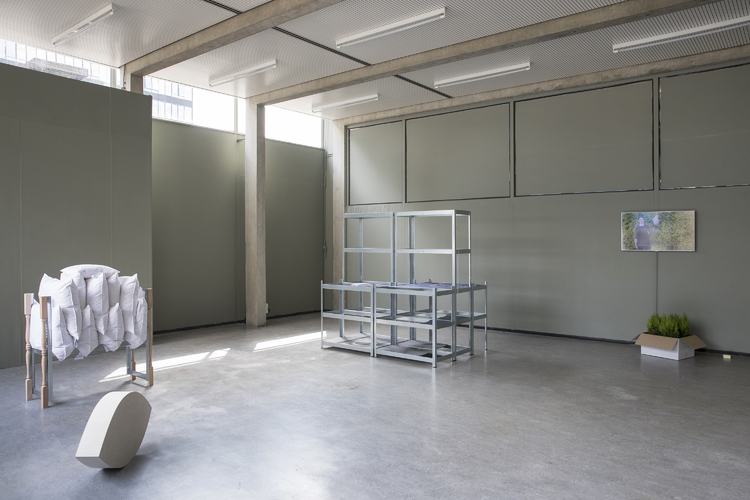 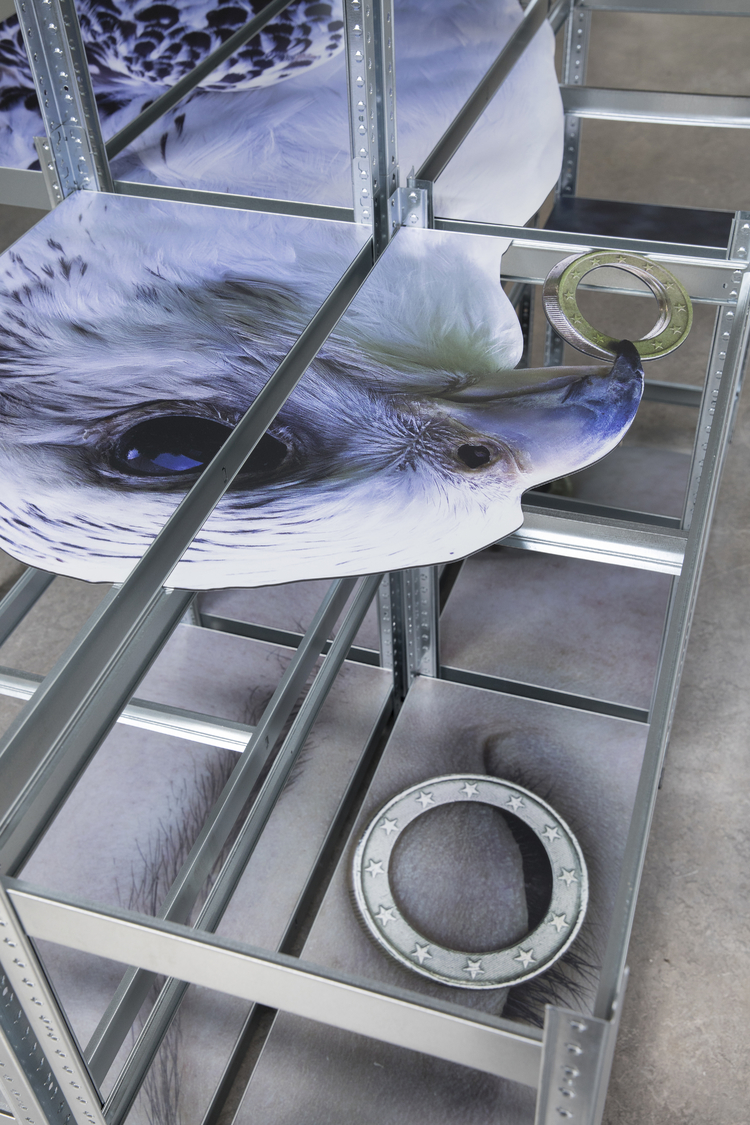 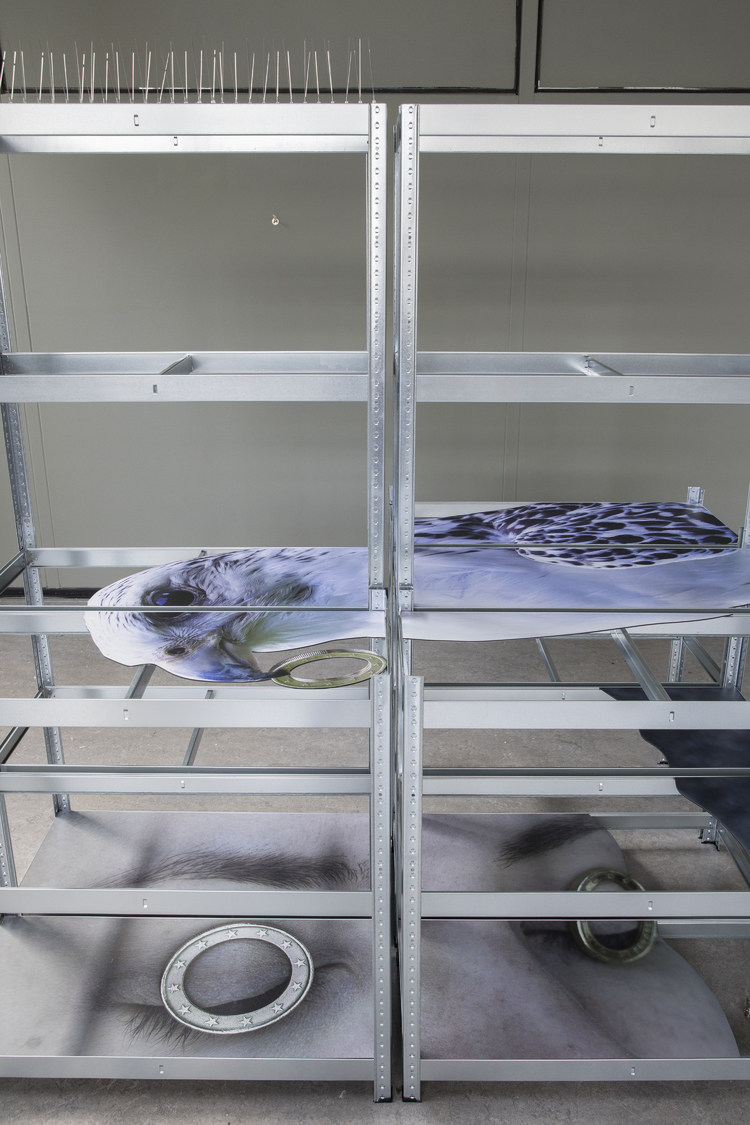