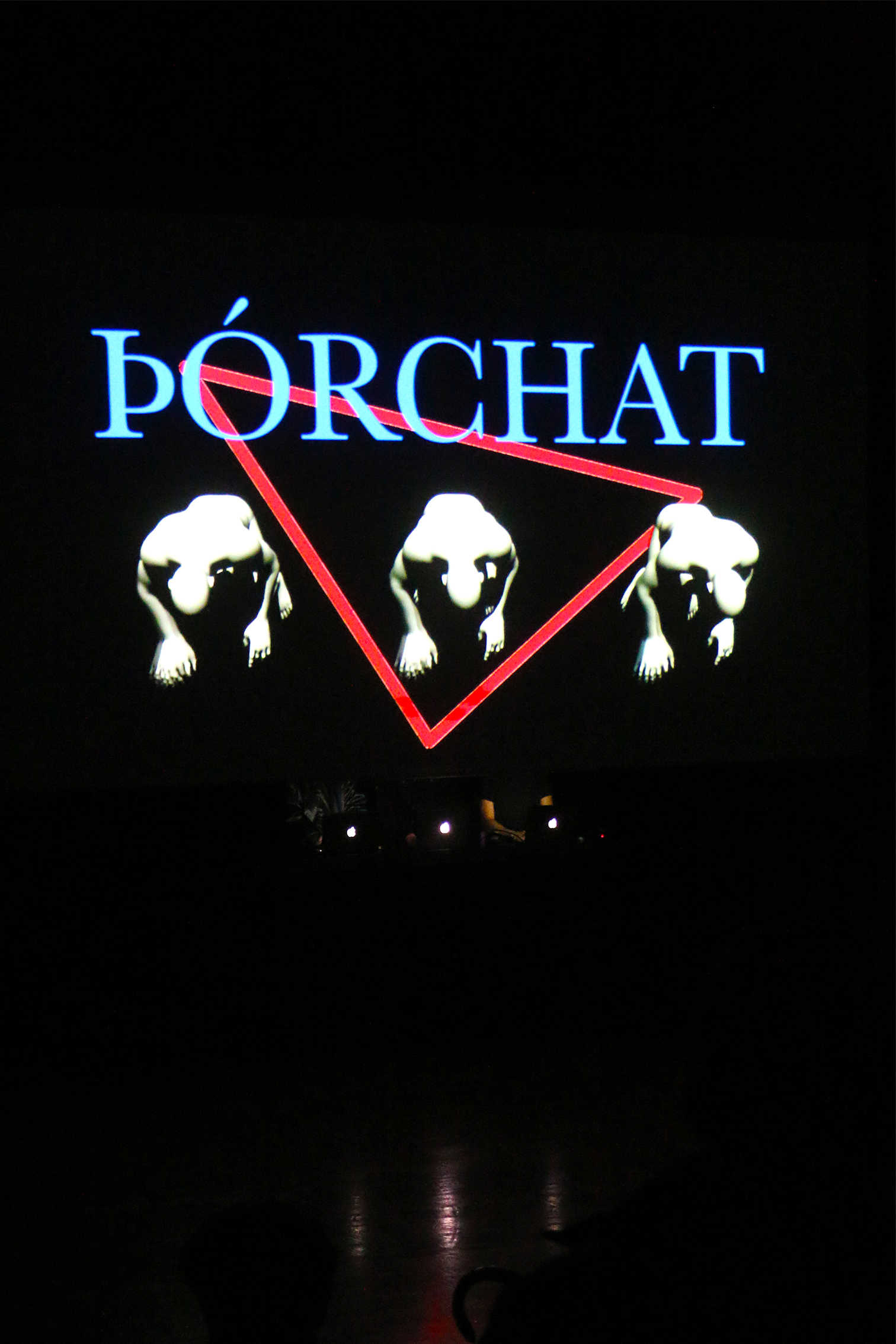 A performance including live music and video art playing with the idea of a band inside an anonymous social media.

Starting as a class assignment we created a rap/electronic trio that used the social media application Torchat as a way to use the idea of a rap conflict but in an anonymous environment.

Torchat is an application to send messages and files from one place to another through the internet but different from other similar applications, it doesn’t give, take or sell information about the users. Hence being a vital tool when dealing with illegal activities or keeping authorities from getting to know you and your plans. Therefore a handy tool for groups that seek anonymity.

We perform using electronic videos and music mixed with digital voicing trying to make a connection between anonymous social media and the public identity of a rap group.

We will be playing with the idea of 'the person behind the social media' as well as the iconic performer in pop music. Having a DJ, VJ, and a rapper.

“I really like this idea guys, you should go public!” Femke Herregraven 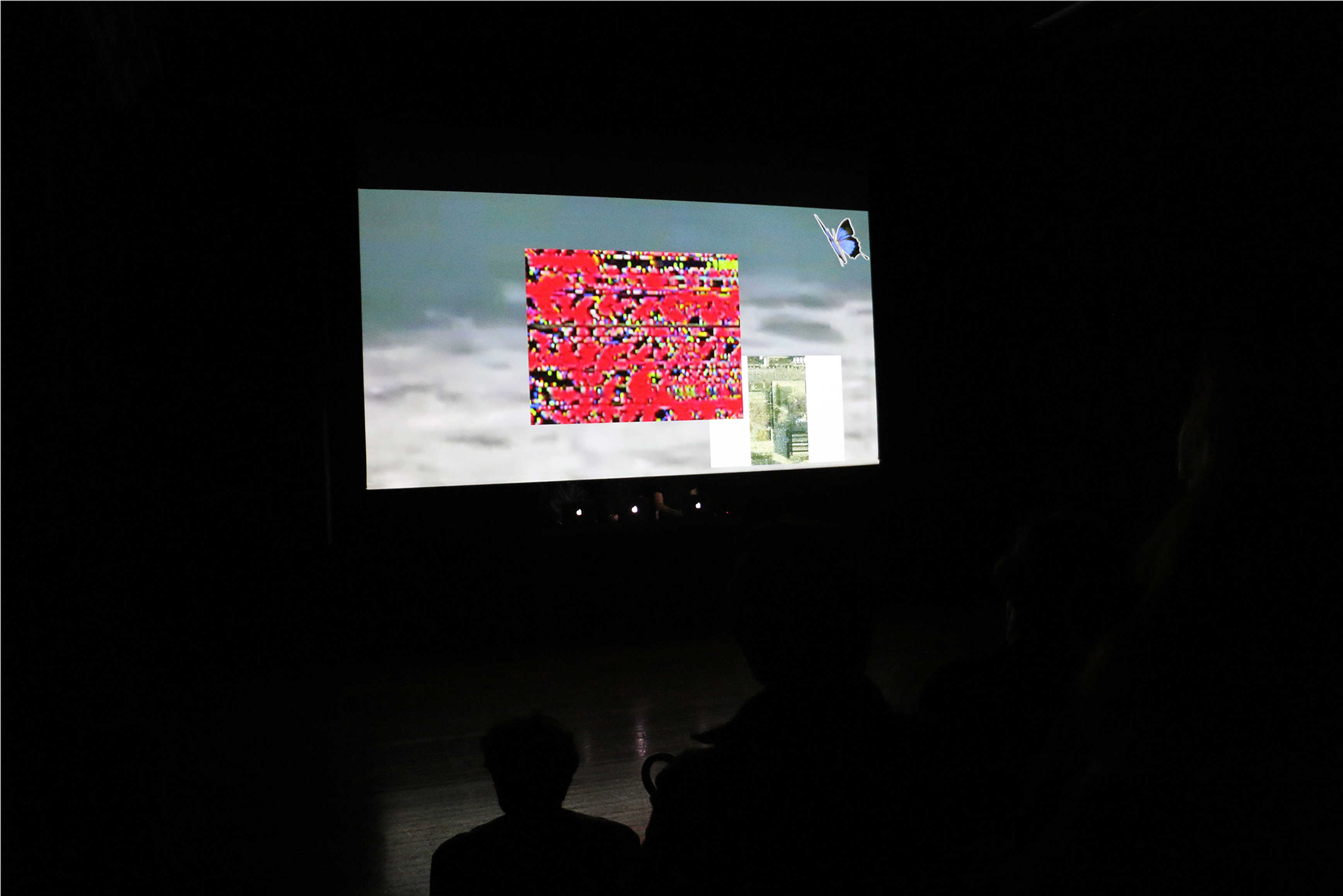 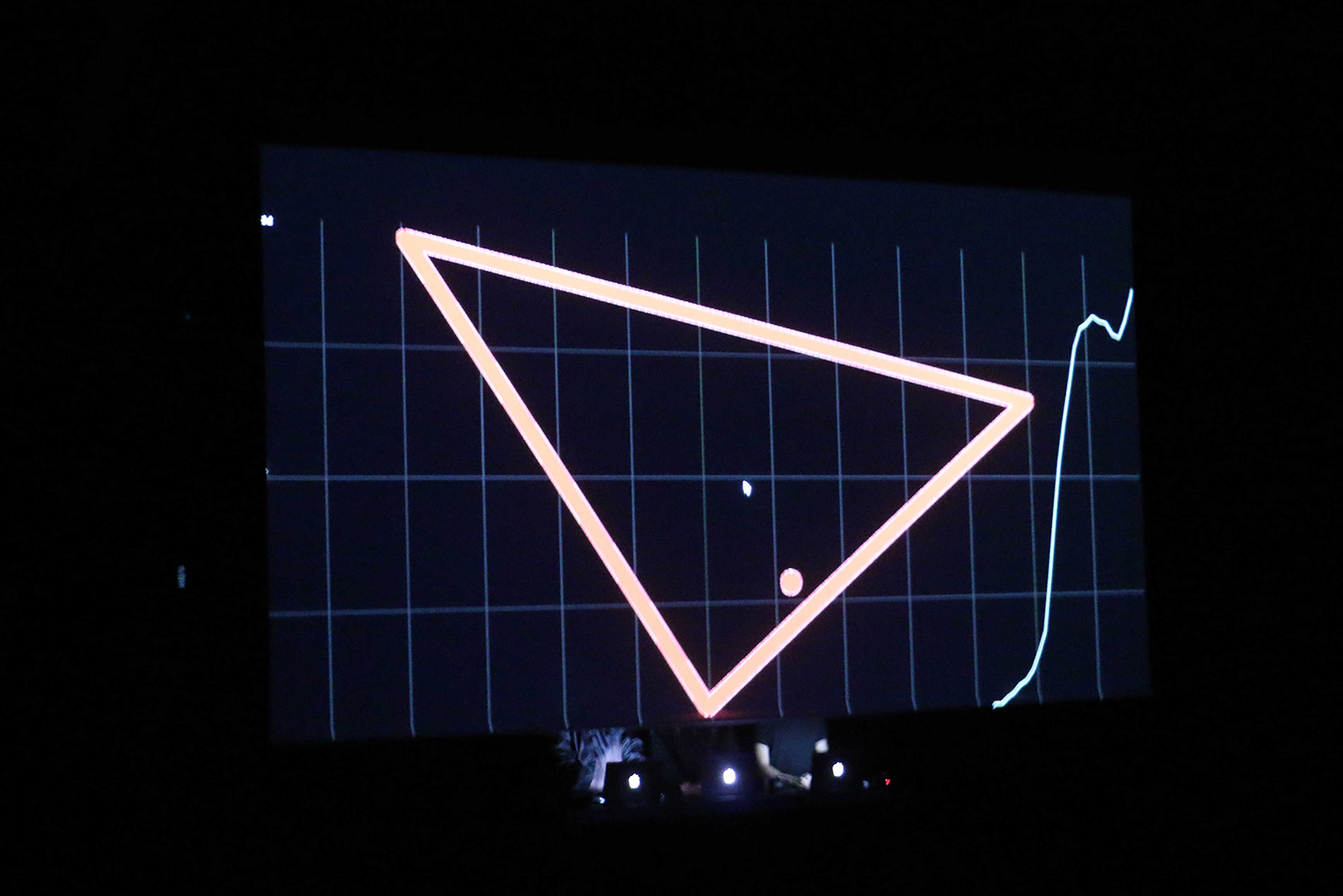 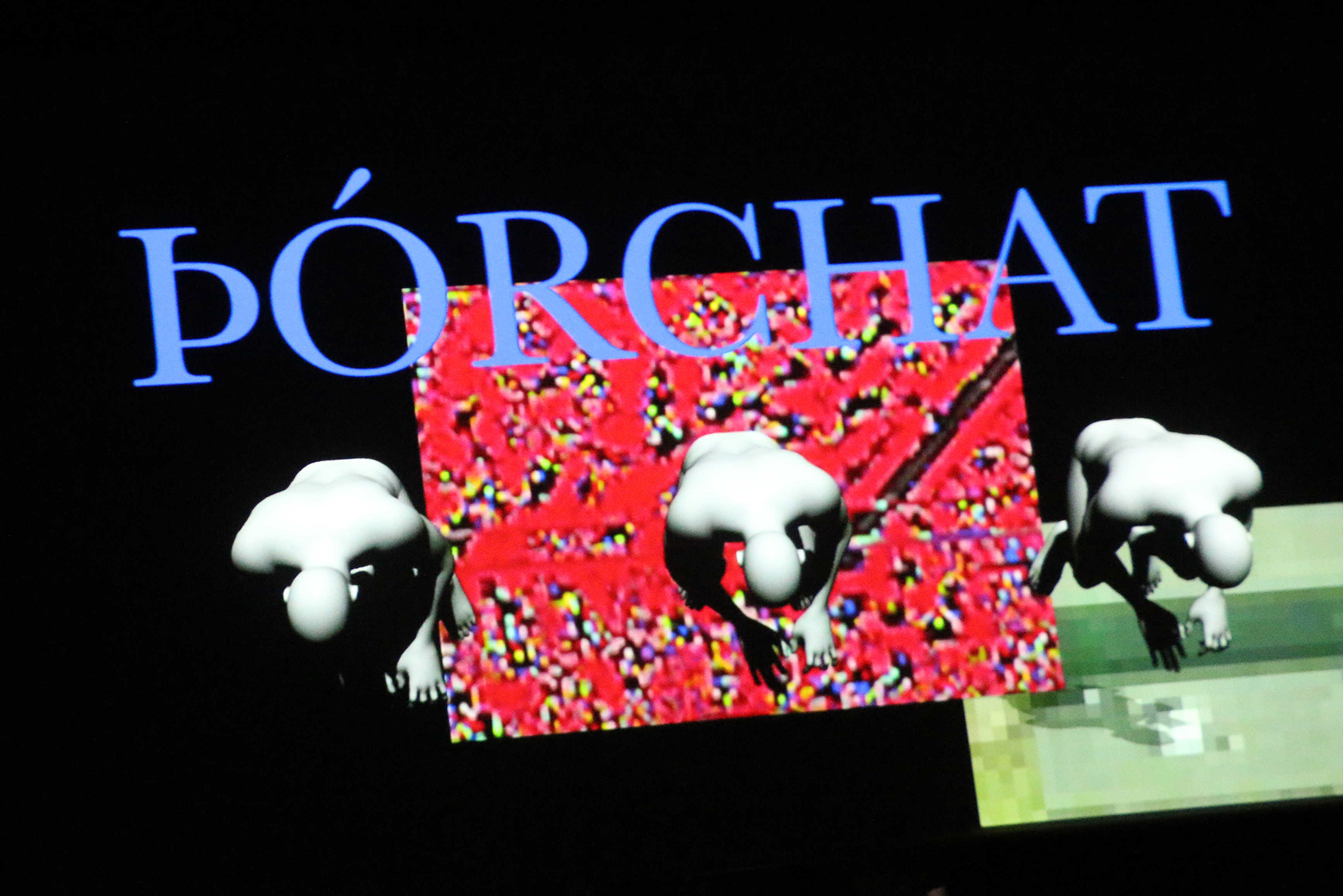 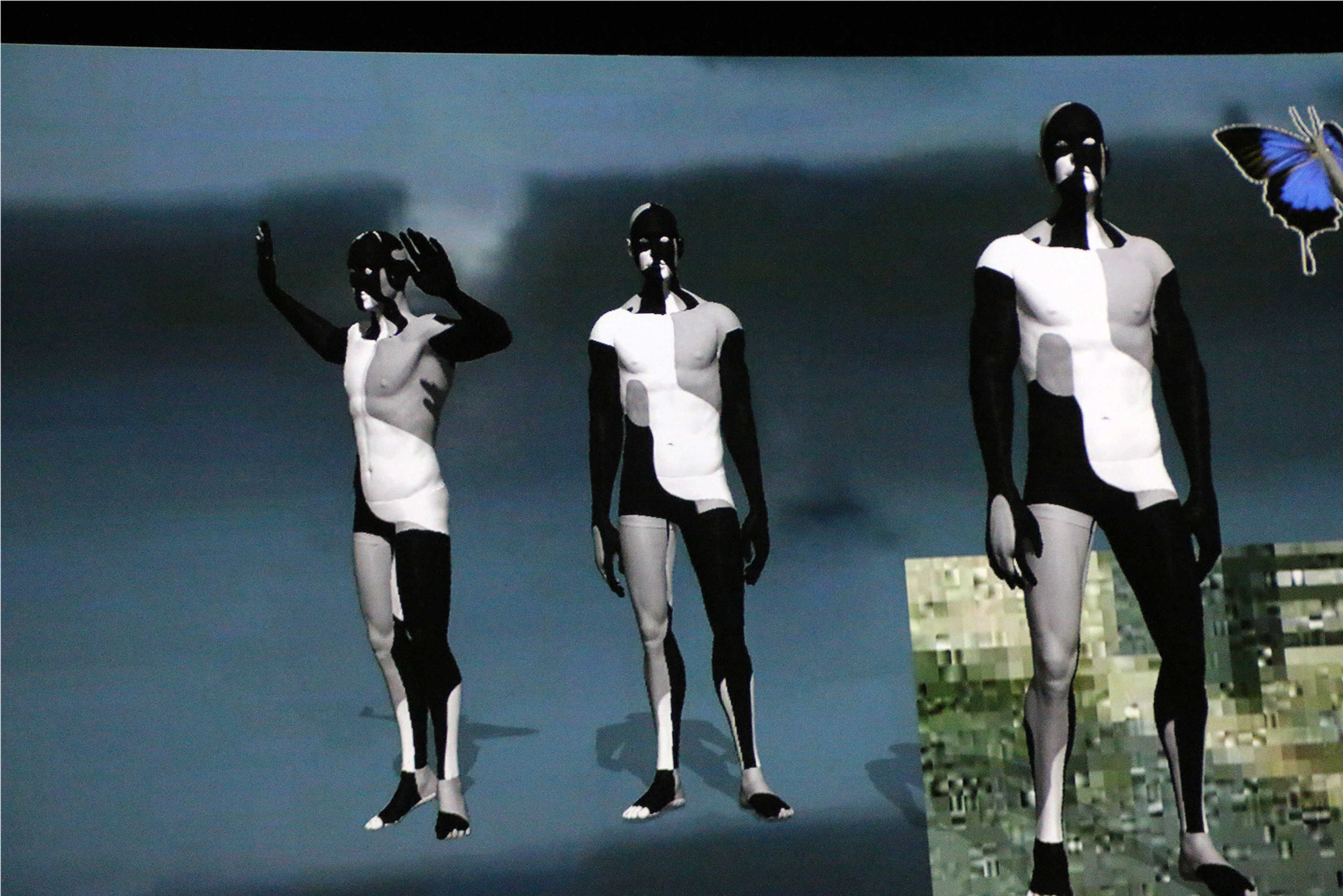