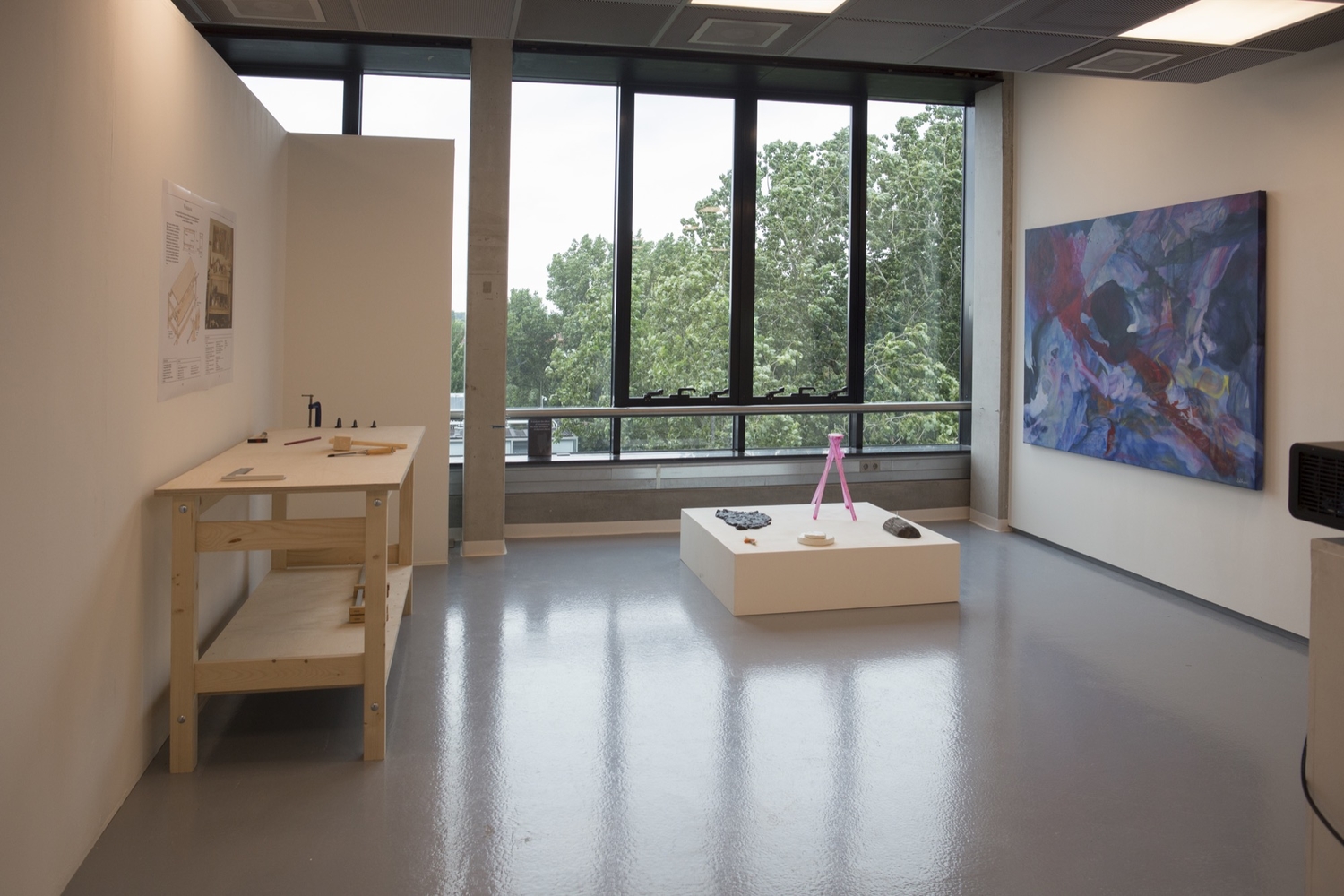 Although 'authenticity' is generally considered as an important concept in the arts, it is hard to define. The work exhibited at the Graduation Show of 2016 is an exploration of authenticity and related concepts such as repetition, similarity and (mental) images and consists of copies / imitations of end examworks of fellow students. By showing these copies / imitations at the same place and at the same moment in time as the original works, a strange echo or resonance arises. Questions concerning the (im)possibility of authenticity, the (non)sense of copyright in the arts, the boundaries between copying / imitating and appropriation, the influence of context and intent on the perception and the interpretation of a work, ... emerge. 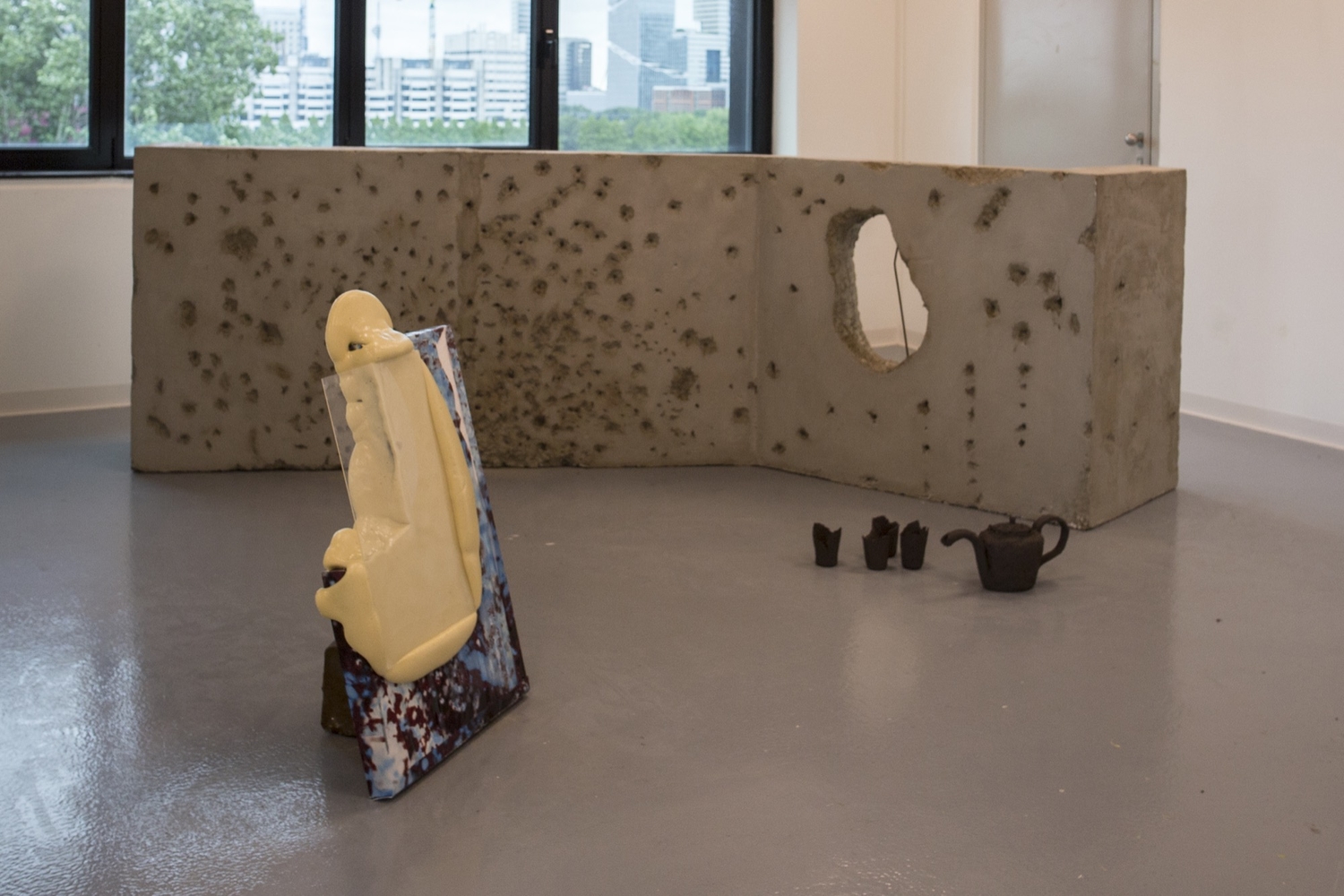 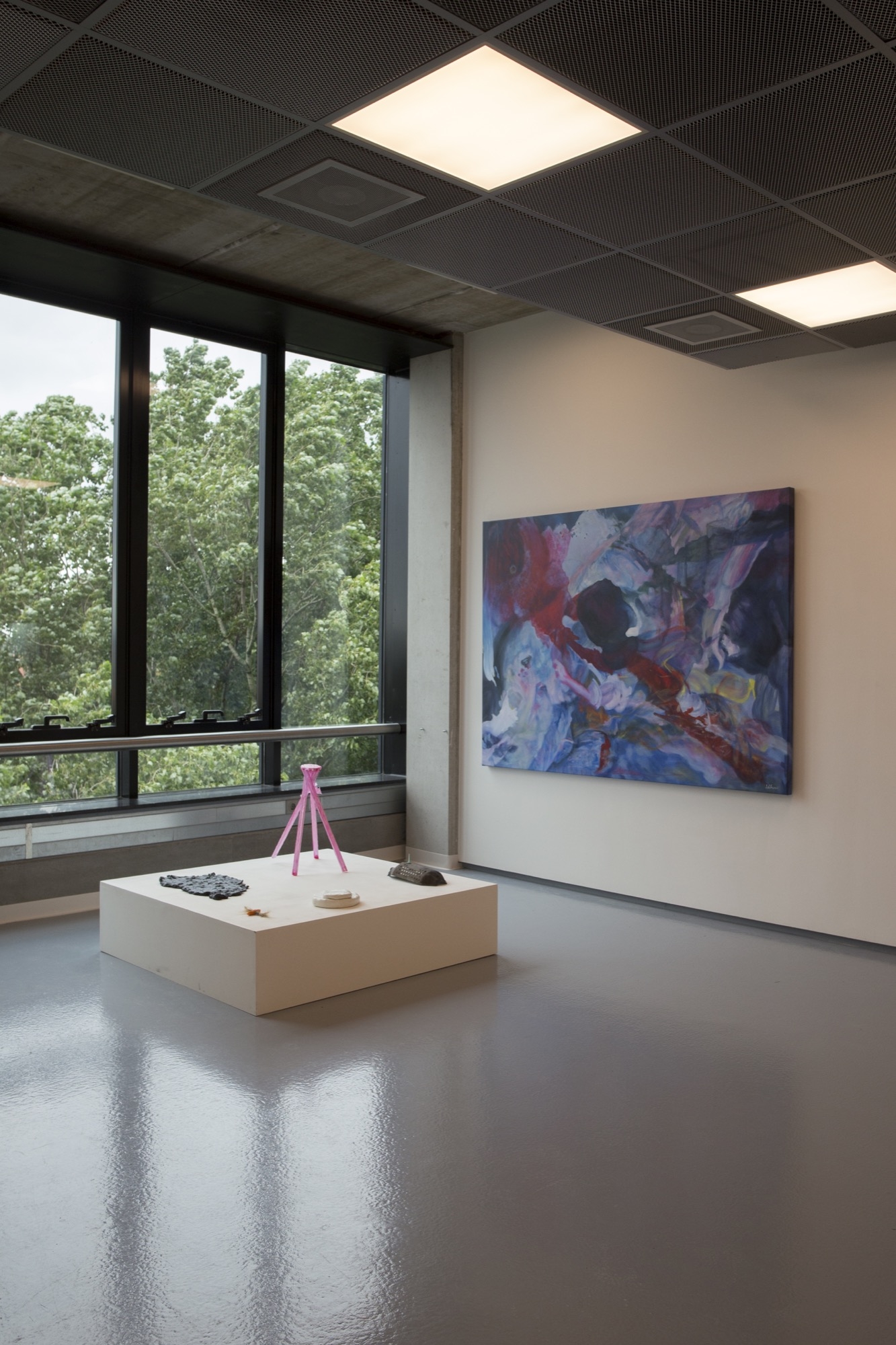 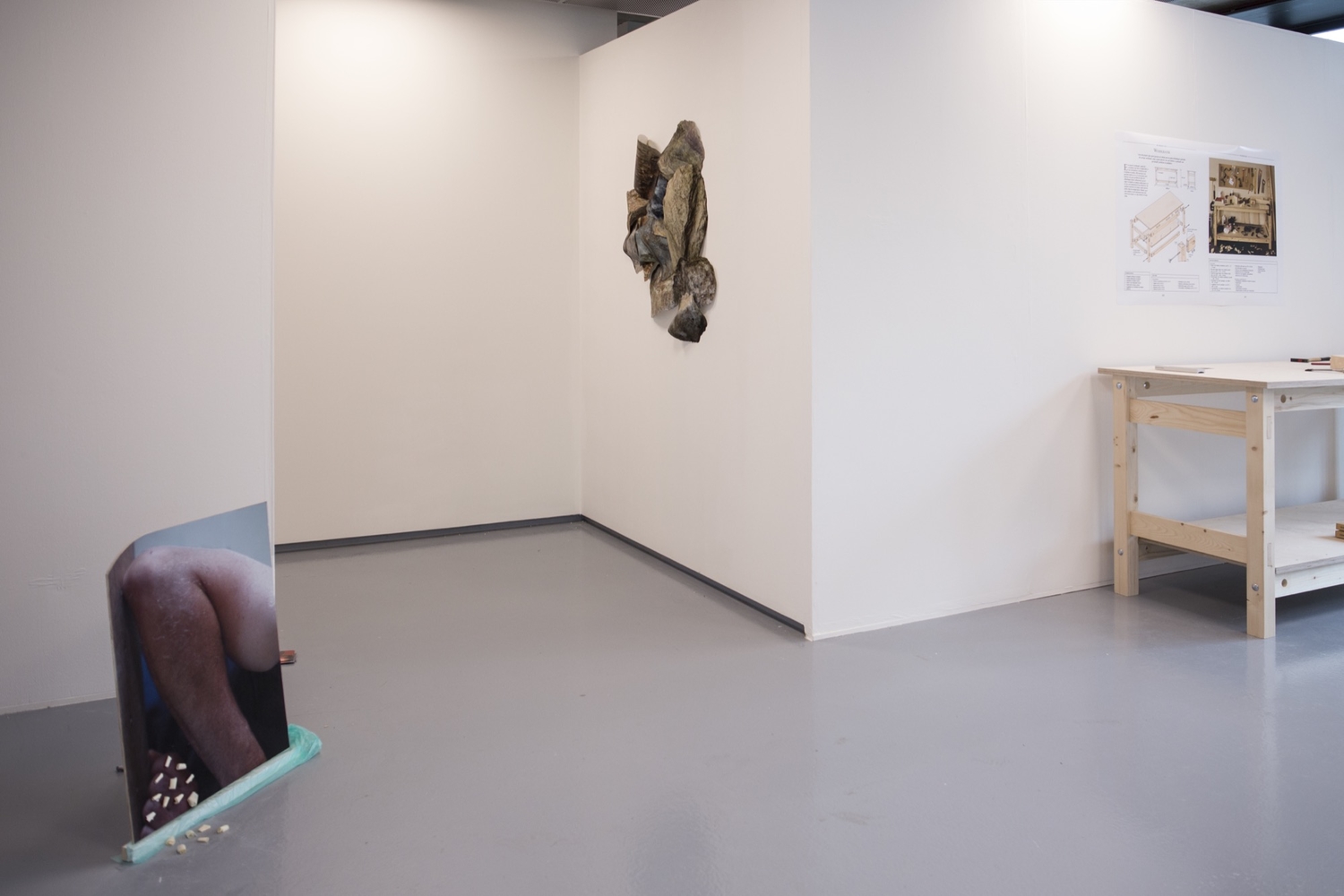