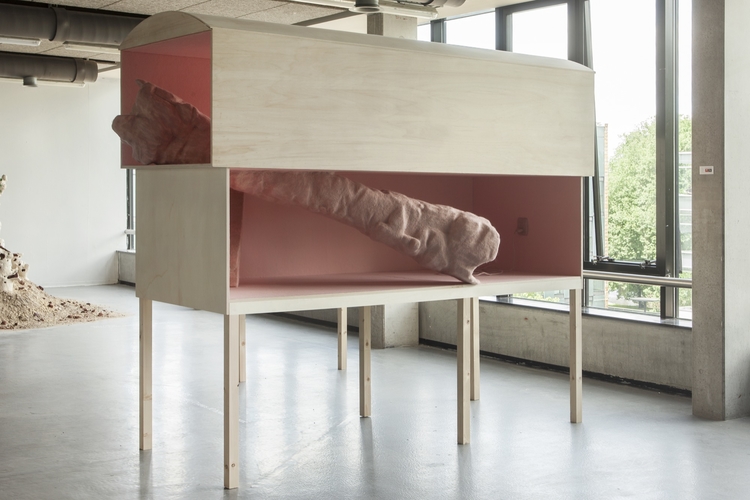 When children play house they mimic their environments with some adjustments. It is their idealized image of home. In her installation She plays house / 7 years 10 houses 1 home Yoojin Lee also plays house, quite literally one could say, with her South Korean family home. Although she considered this her only ‘home’ in reality it never became more than a summerhouse. Not long after the extraordinary house was build by the architect, her father, she went abroad to study. In 7 years, the contrast between her Korean house and 10 houses that she actually lived in grew bigger.

Almost done with her studies abroad, the Korean house is for sale. Her 1 home was already only a memory, made up by false images, but now with a permanent status. Lee is visualizing her memories in this installation that subtly and poetically deals with notions of home, family, identity, transition of lives, all wrapped in an uncanny experience. 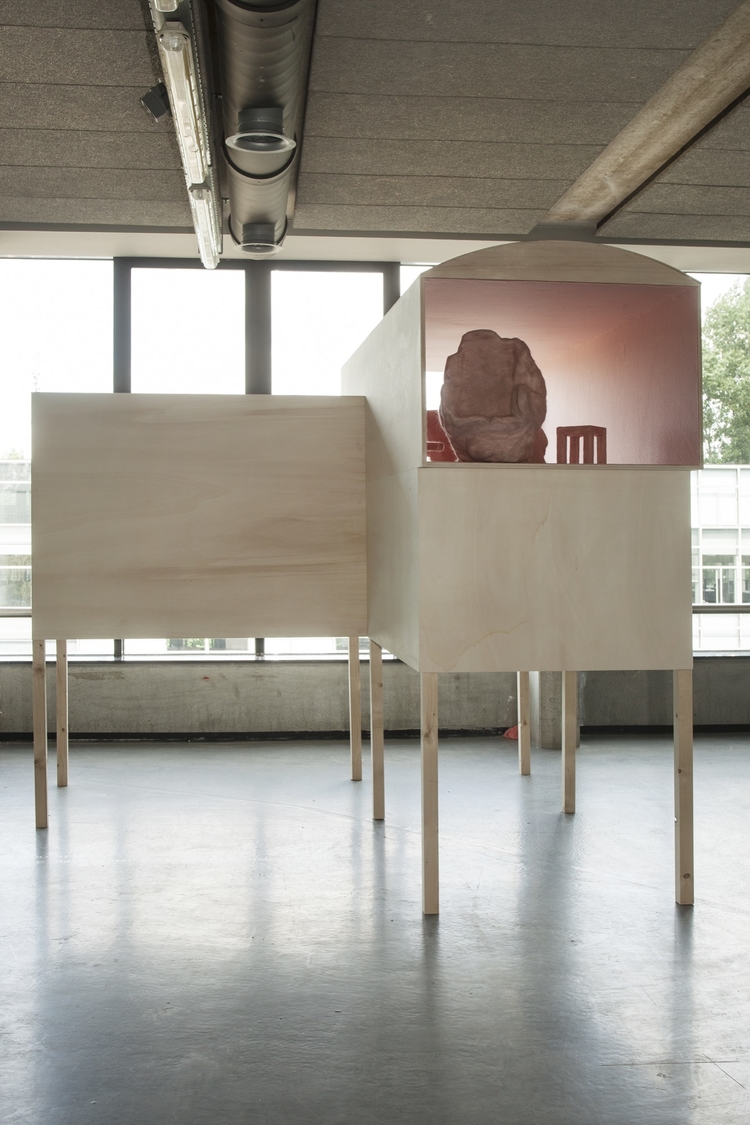 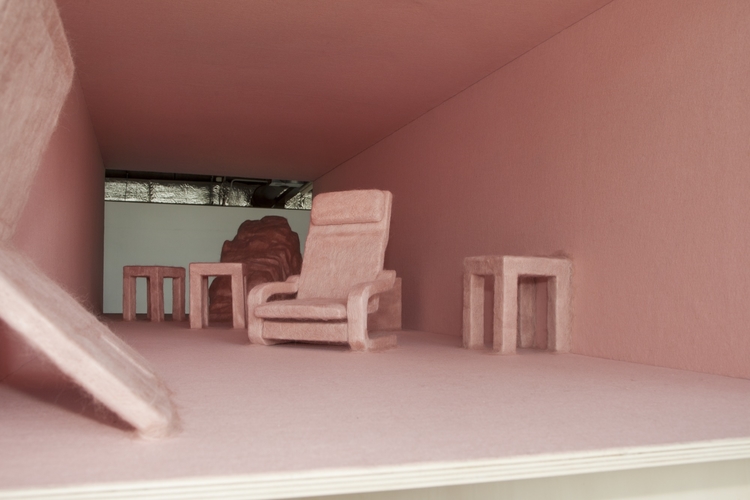 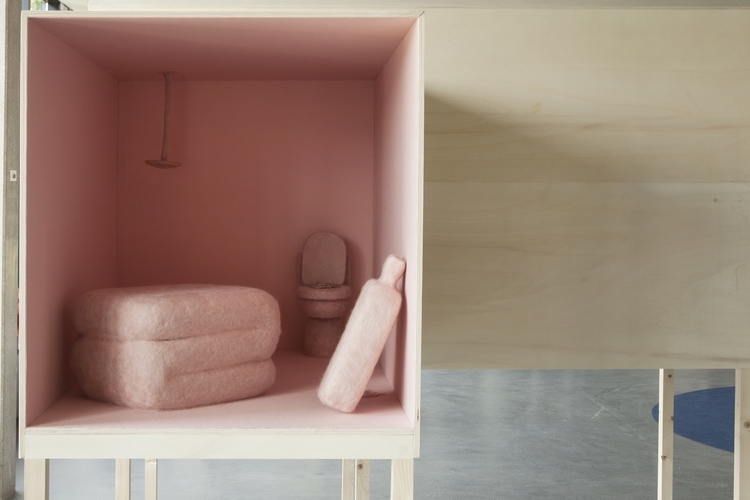 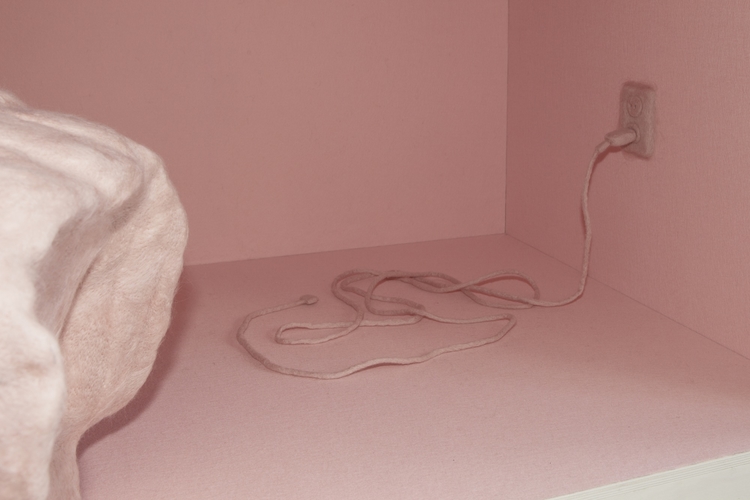