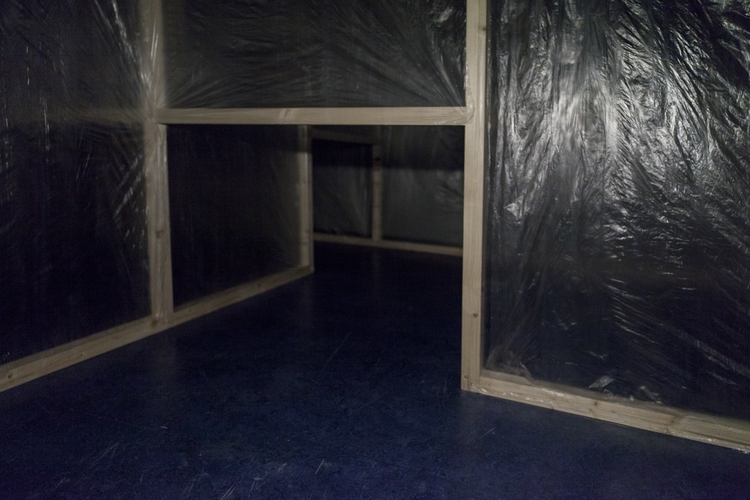 'You are so funny!' the visitors said.

'You are mysterious.' an anonymous H said.

'You are such a weirdo.' the best friend said.

'I do not think i am either funny or mysterious. But, yes, I am a weirdo.' I said.

It is through the accumulation of transient sensations and fragmental information that we understand and perceive the world around us. If the perceived object remains the same, the way of looking at it is changing, the language to describe it is changing, and the behavior that refers to it is changing. In this vein, the object itself is not the important matter, the key issue is the interpretation of the perceivers. They give characters to the object, based on their own preconceptions and their deferred interpretation. Consequently what the public perceives is the object covered with complex assumptions. The mirages layering on each other form the absurdity.

A series of architectural drawings are displayed based on a participatory engagement of fellow students and tutors of the Inter-architecture department. They show deformed fragments of 'Prototype', a house used as a metaphor for Paz Ma herself. The design of the house is based on her character 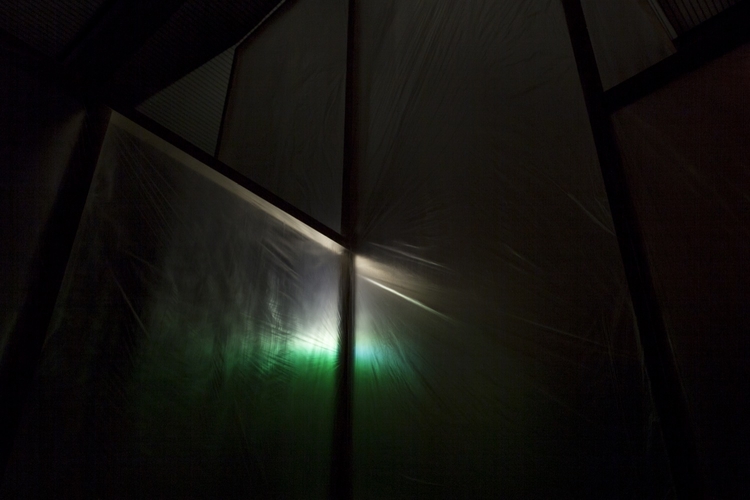 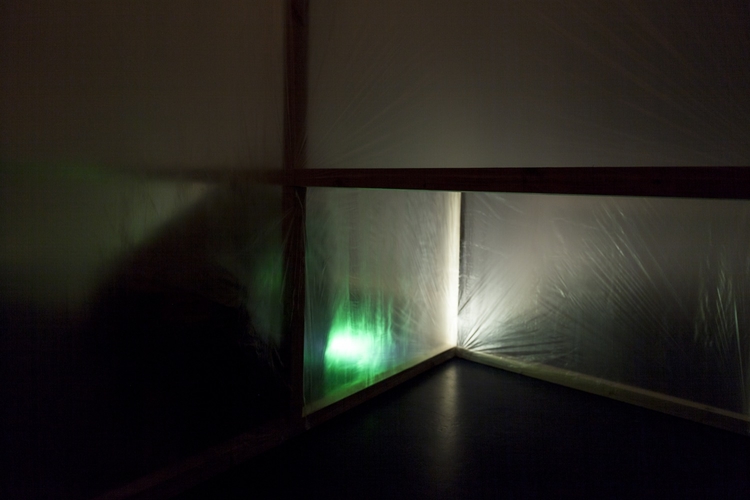 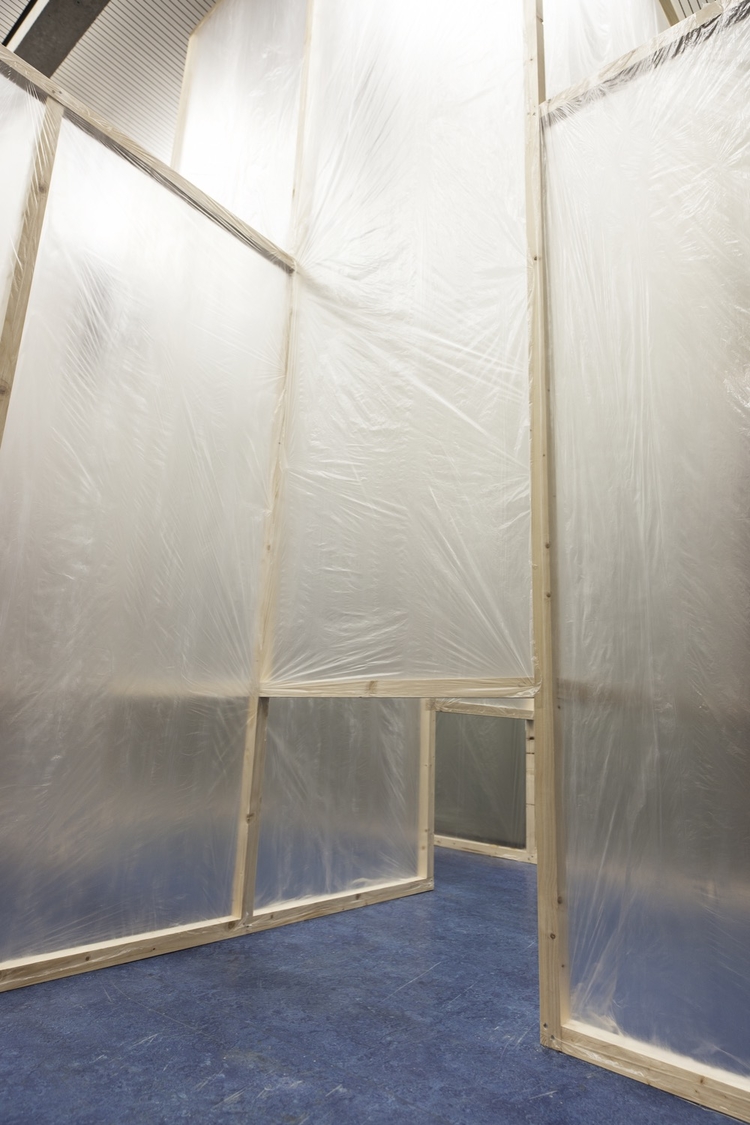 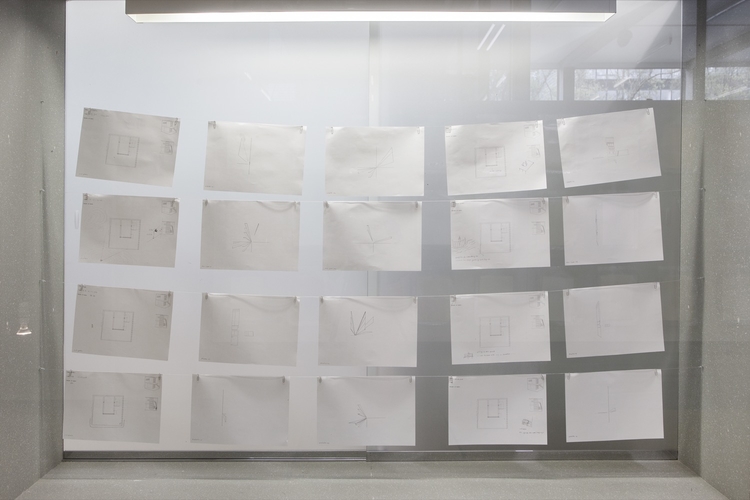 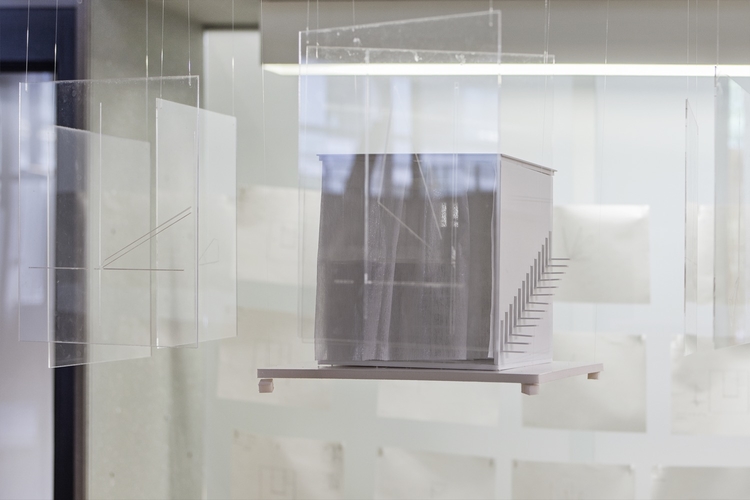