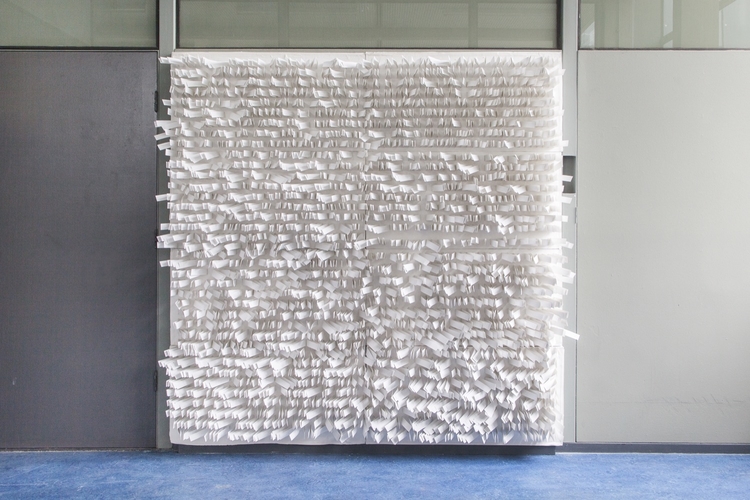 Details are essential triggers of an awareness of spaces. They are openings for possibilities in a physical and mental sense; they can involve your body to react, respond and interact, but they can also activate your perception of understanding your surroundings.

The installation consists of three different pieces that confront its viewer. They ask for time and attention in questioning their purpose. Each element bring the focus on unnoticed aspects of the space - such as light changes, invisible movements of air and patterns of actions. They give a chance to the viewer to unveil the indirect qualities of ones’ surrounding, either in a dialog or an interaction.

Bringing awareness to one’s presence in the room, the installation offers contemplation of the changeable and variable within a fixed space. 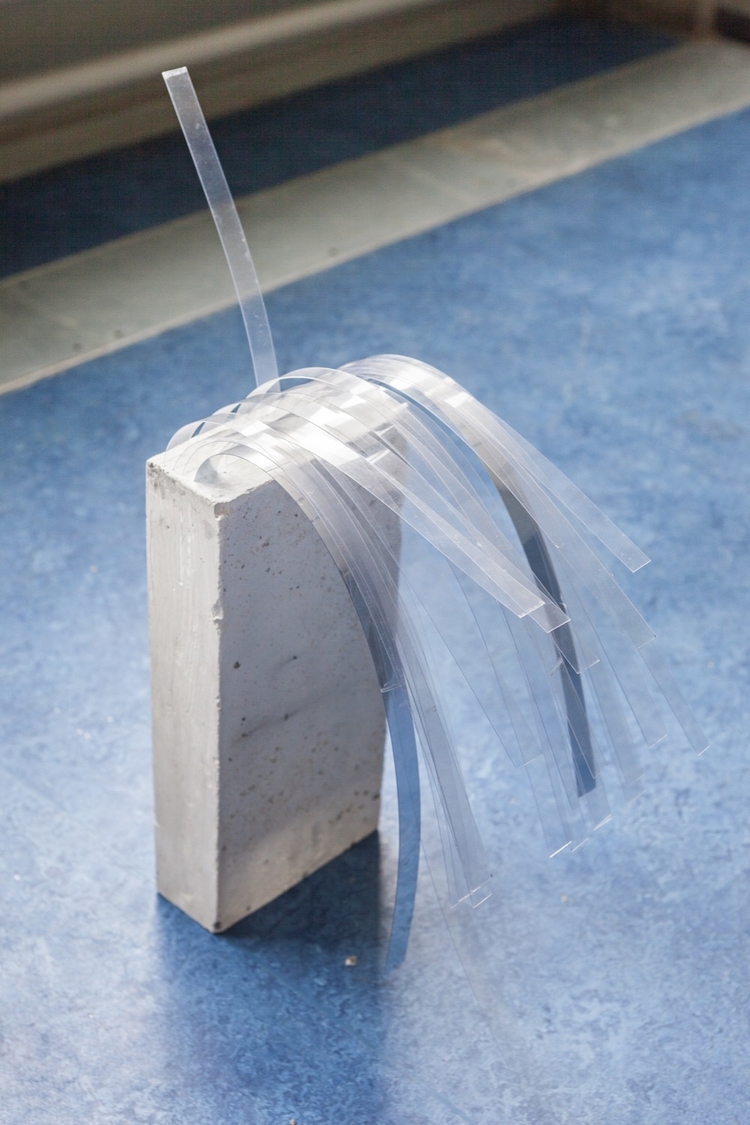 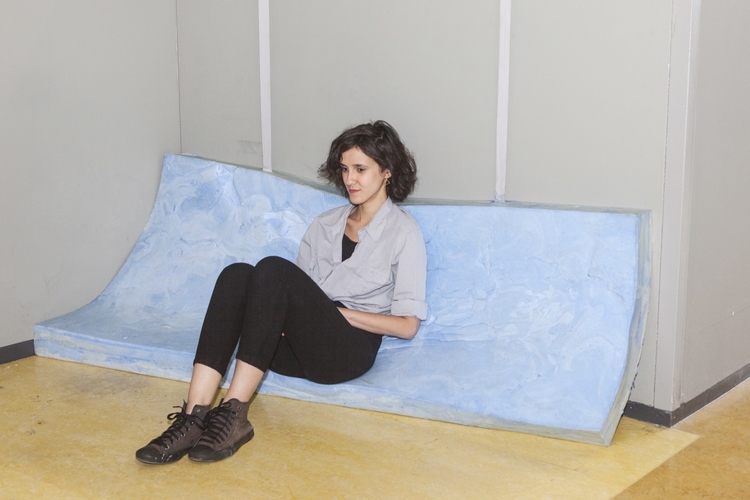 The function of the architectural skeleton is clear: construction carries the building and delivers the architectural space. Looking at constructive structures from a distance we see grids, supporting elements, building materials, systems and functions: they are the base of architecture.
But what about the users? Do they deliver extra input to the architecture? Could one’s presence, body movements and actions potentially transform structural components into new elements, thus bringing a new layer into existing formats?

The installation 'Conjunctions' is functioning as a play between a given architecture and its users. A series of designed foam elements are spread through the building of the Rietveld Academy, calling your attention with their anonymous appearance. They invite you to play and interact with them. You are being asked to find a way of exploring their functionality, find a reason for their location at that exact spot. A column could be adapted into a waiting spot when foam elements are added; a concrete block, that is supposed to transmit the forces within the structure, gains all of a sudden a social aspect. The ‘Conjunctions’ are the connectors between you and the architecture, transforming those places as dwelling places. 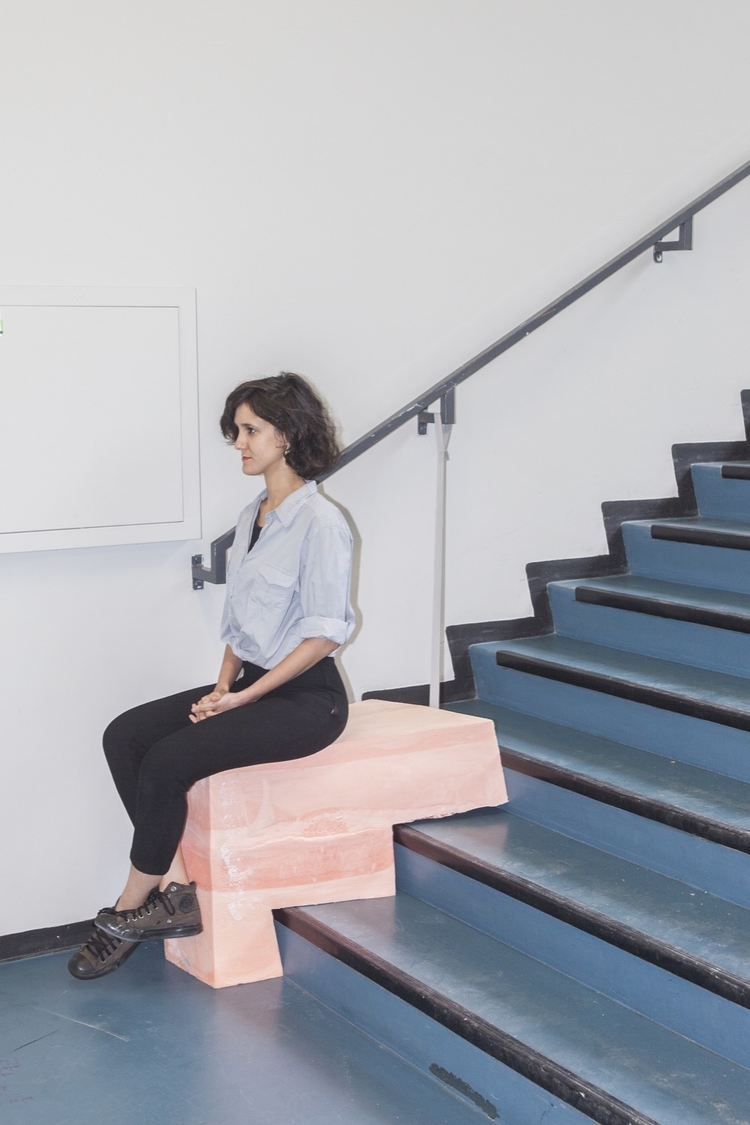