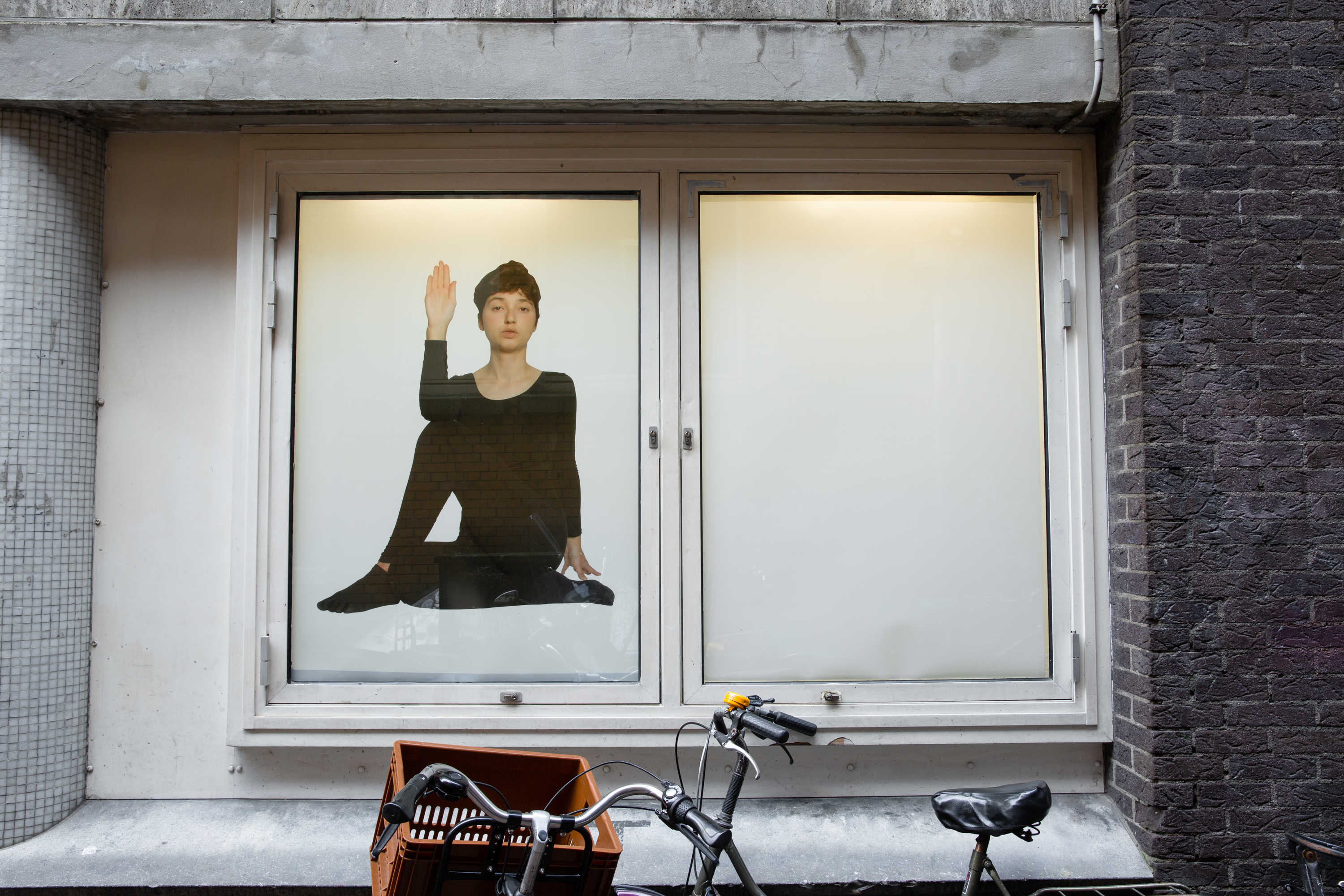 "Last month, my German roommate decorated her bedroom with pages she took from a Kareen Zebroff yoga book. She is pretty, and I like her outfit. I crashed in front of my apartment complex after moving to Amsterdam. The surgeons made a few improvements while operating my triple mandibular fracture. I do not know if they did this on purpose. They probably did not know what I initially looked like considering how fucked my face was. I endured with downloading the One Fit app and taking yoga and pilates classes every day. It only lasted for a month. My father hits the slopes. He does yoga and intermittent fasting. He says that I eat too much sugar and that I do not exercise enough. I developed a crush on a Scandinavian stud who was having a fling with a yoga teacher. He was very friendly. This is a common trait amongst Scandinavian men and should not be mistaken for romantic affection. I moved to Bali with my mother when I was sixteen. She eats brown rice and practices yoga to lose the weight she gained during her second pregnancy. I think this was when I started feeling self-conscious about my body. She now owns a jewelry brand 'inspired by Balinese culture.' She has an Instagram account where she writes things such as 'The waves whisper to me, calling me to the soft sand' or 'When the mind is controlled and still, what remains is the soul.’" 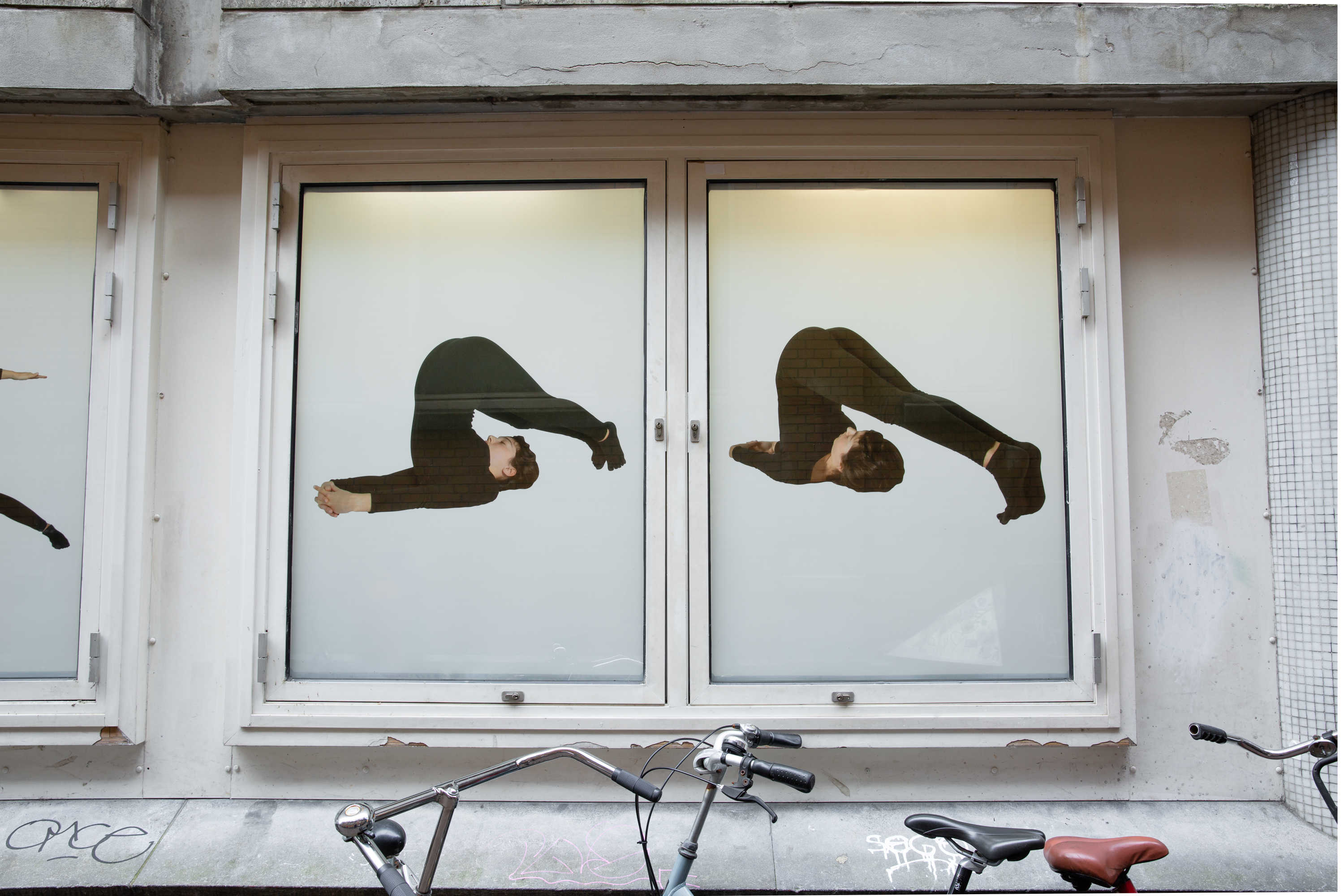 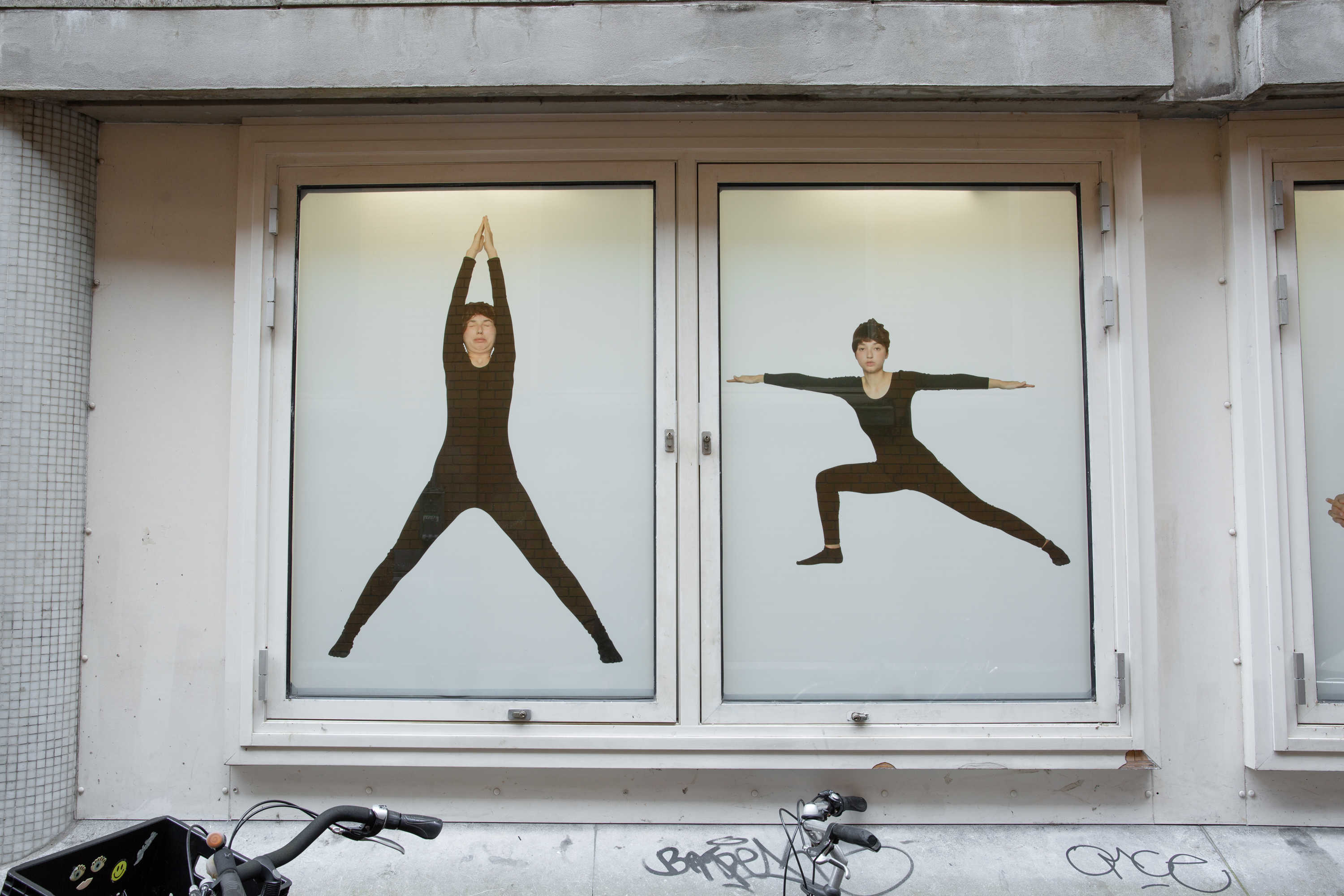 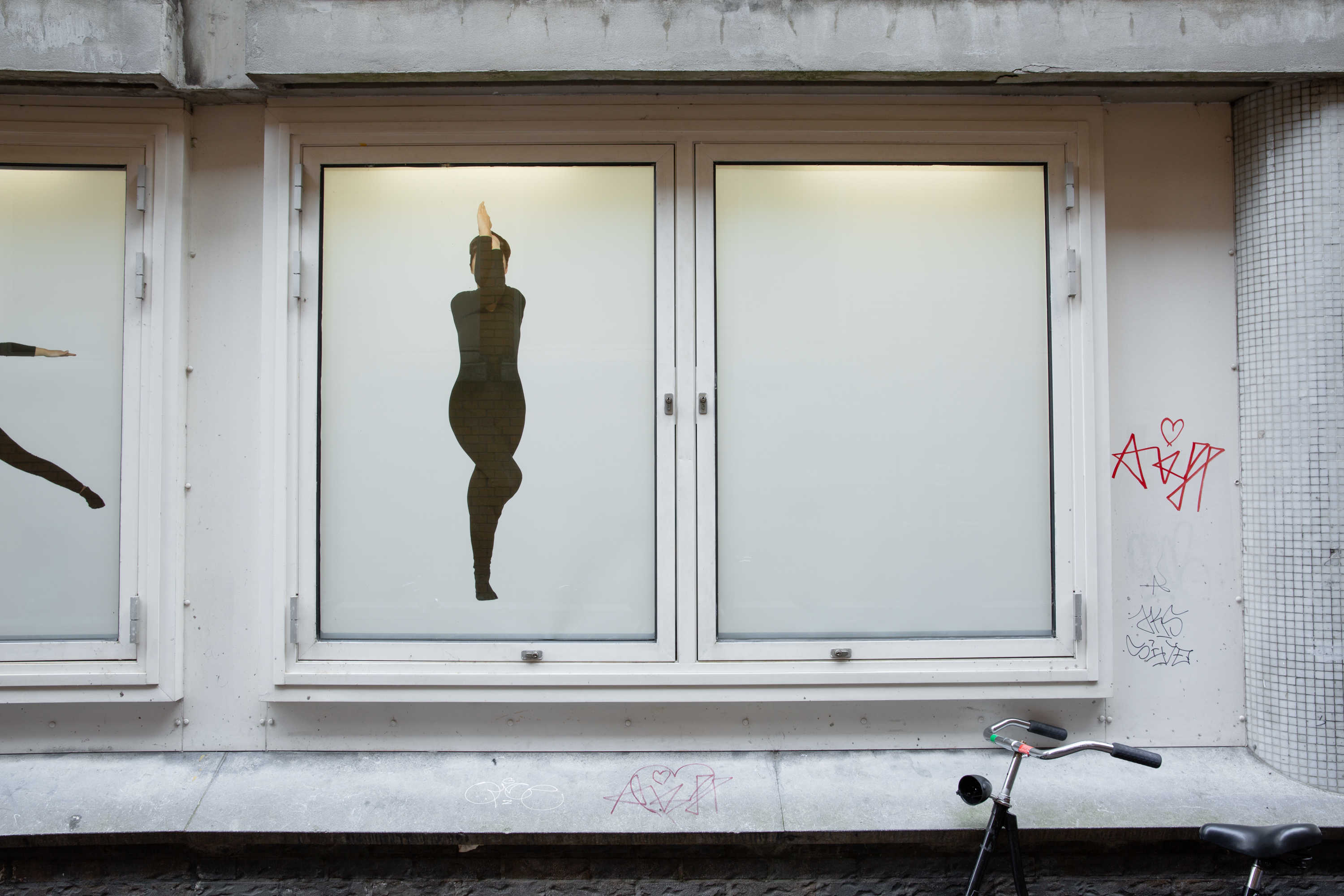 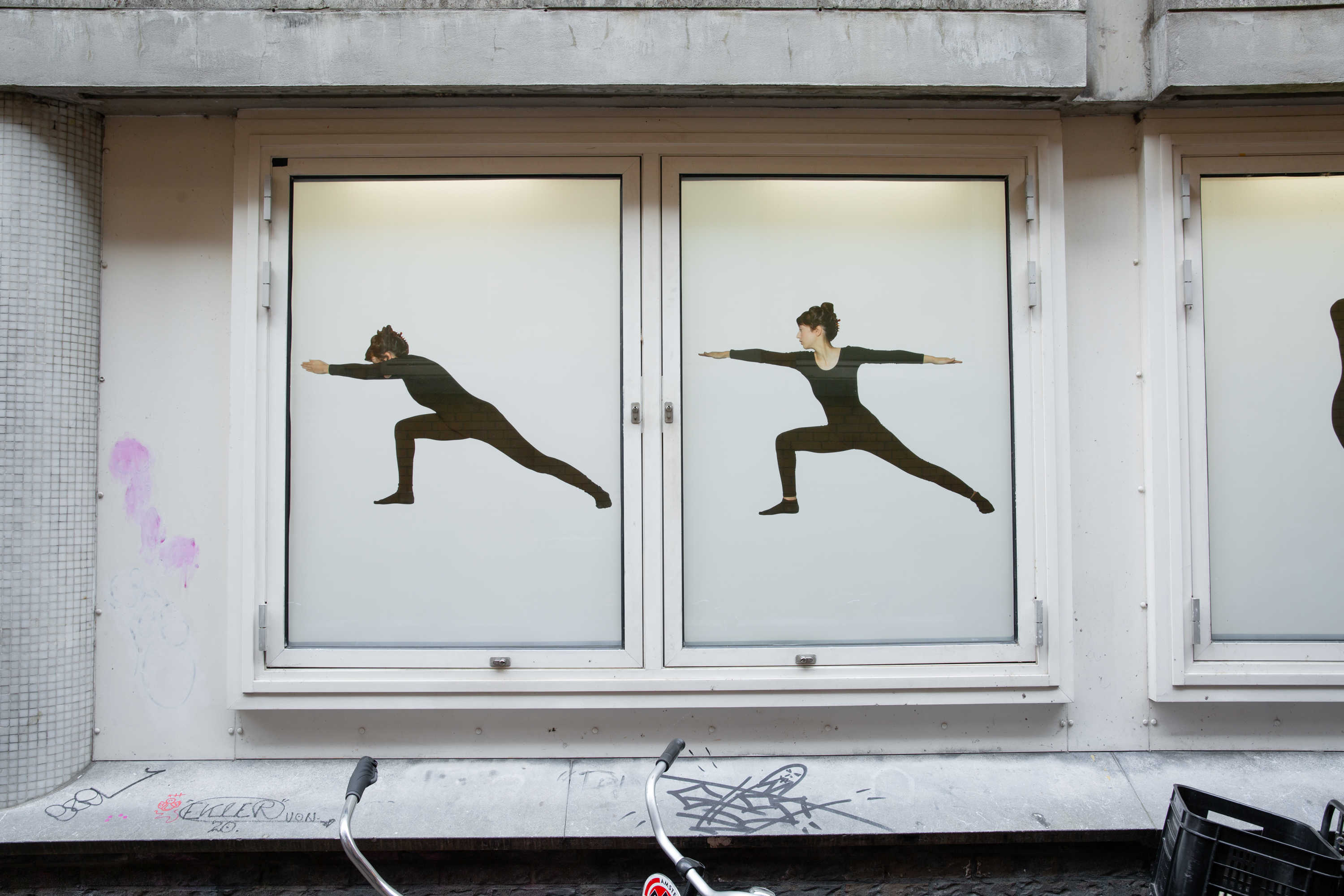 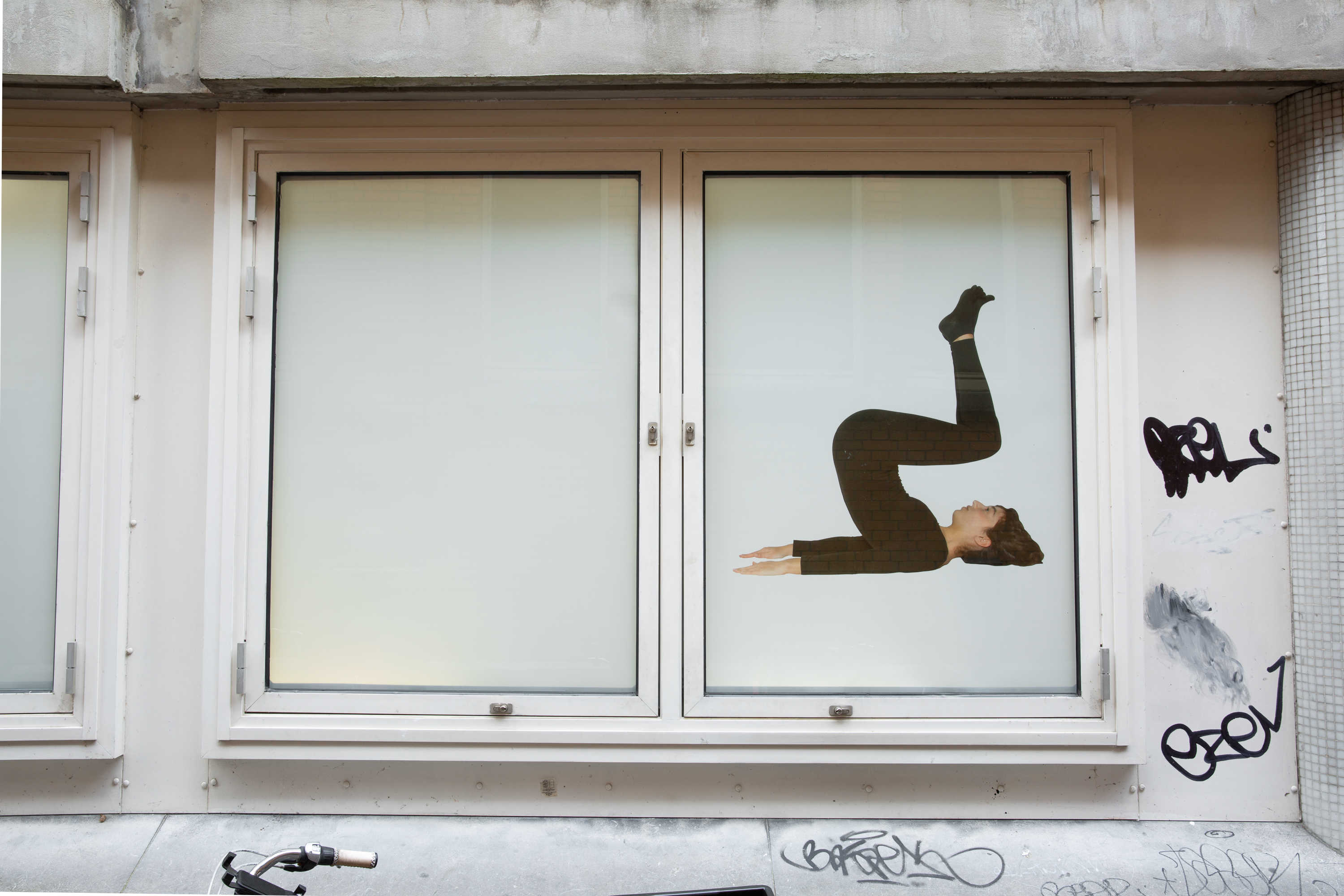 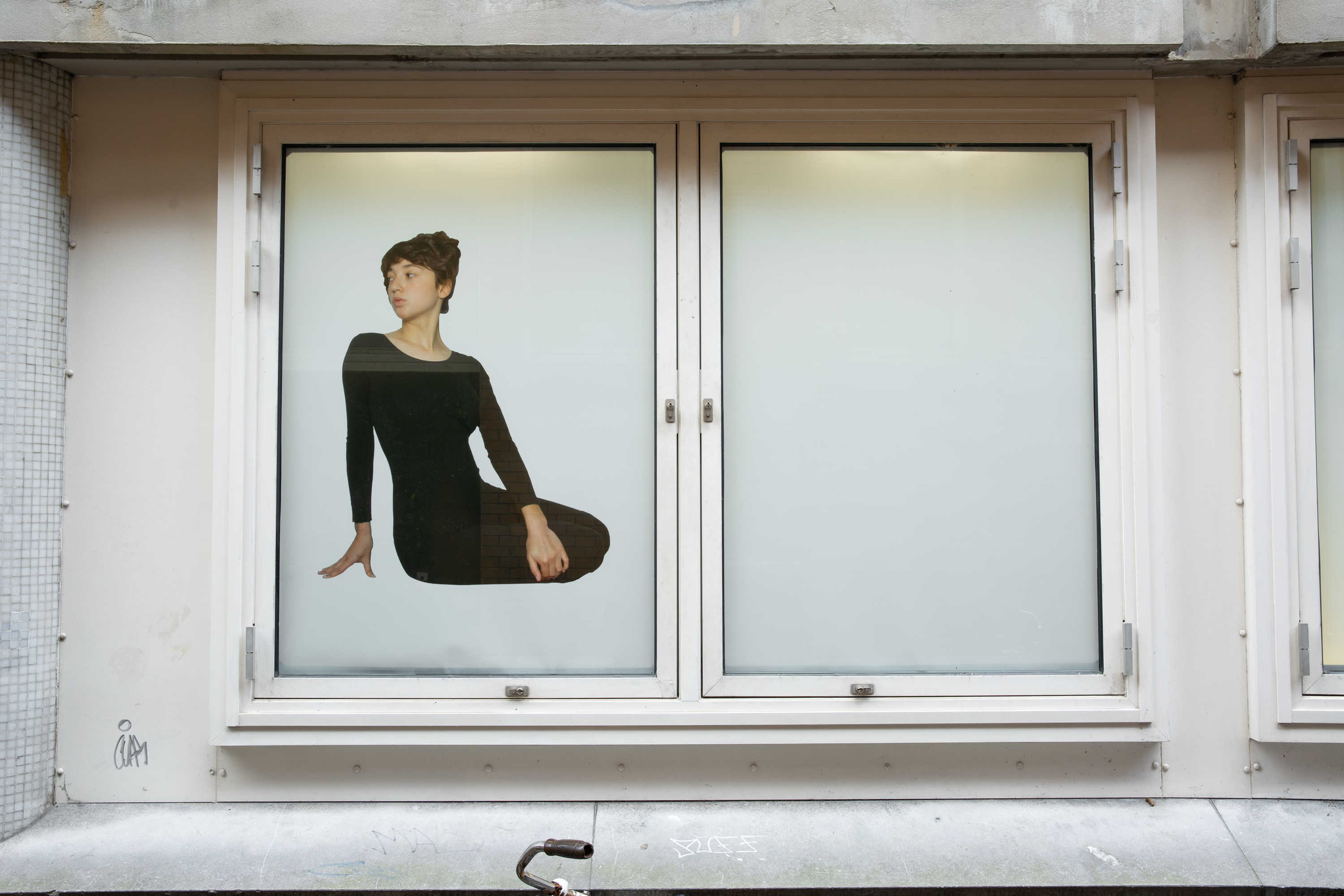 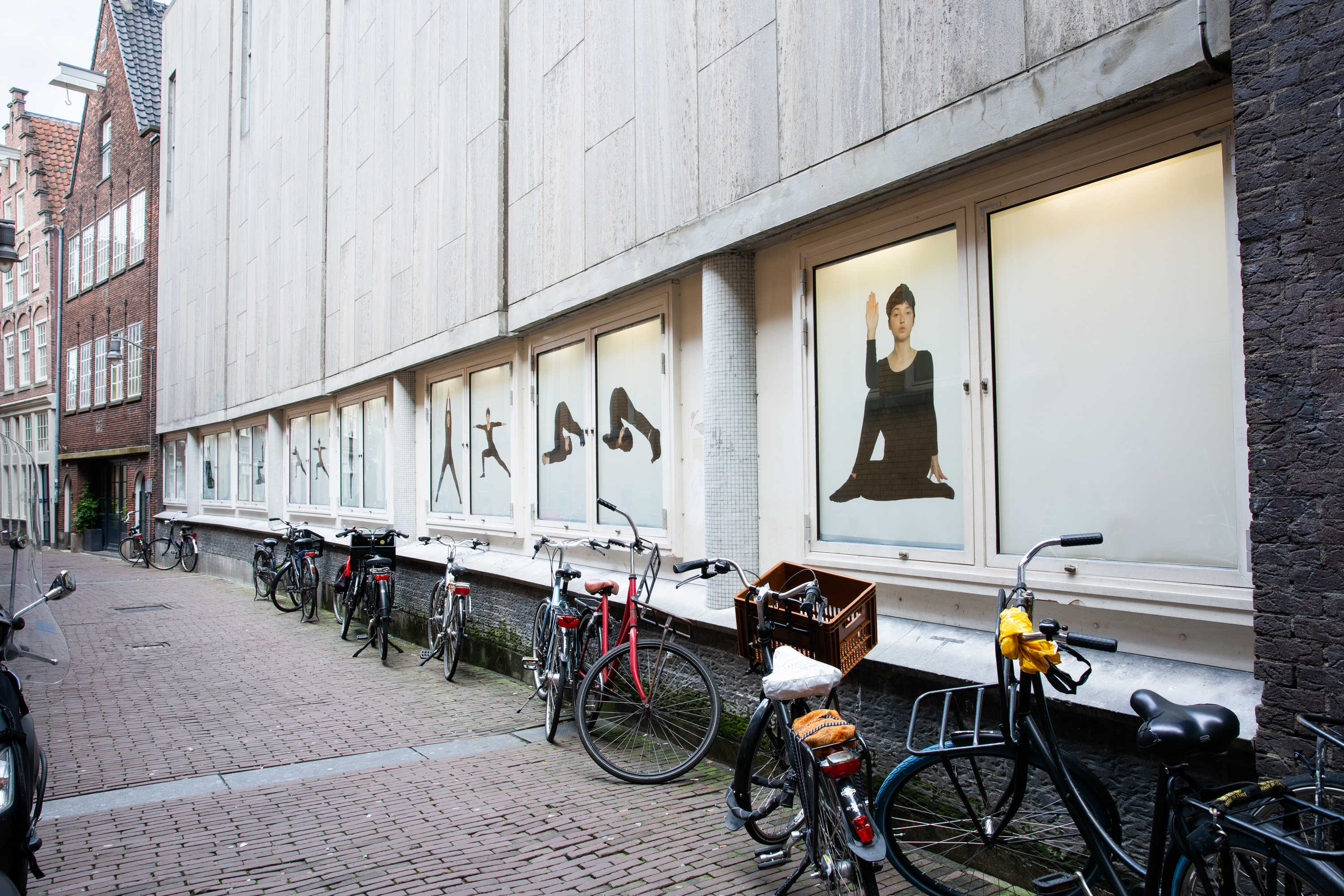 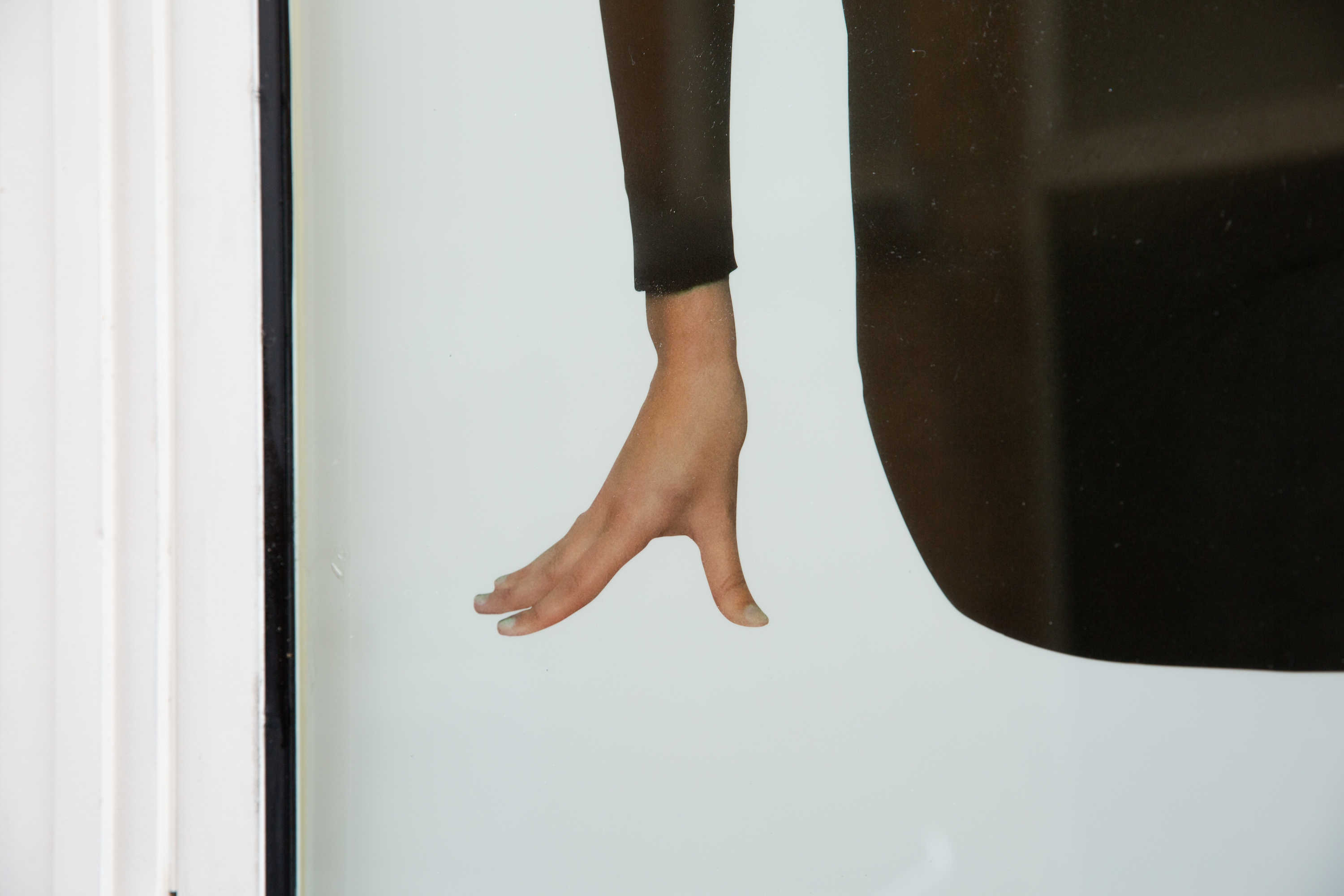 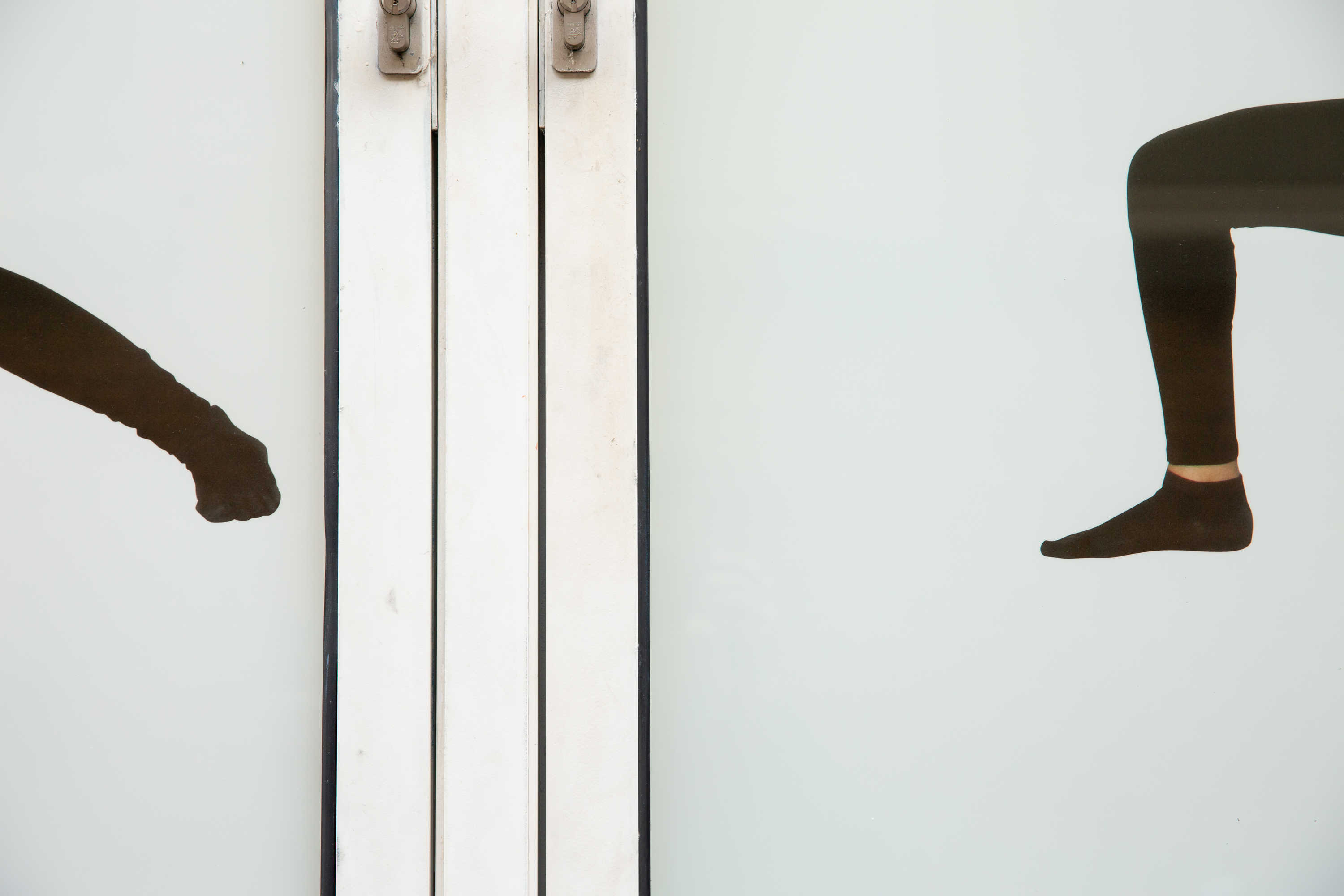 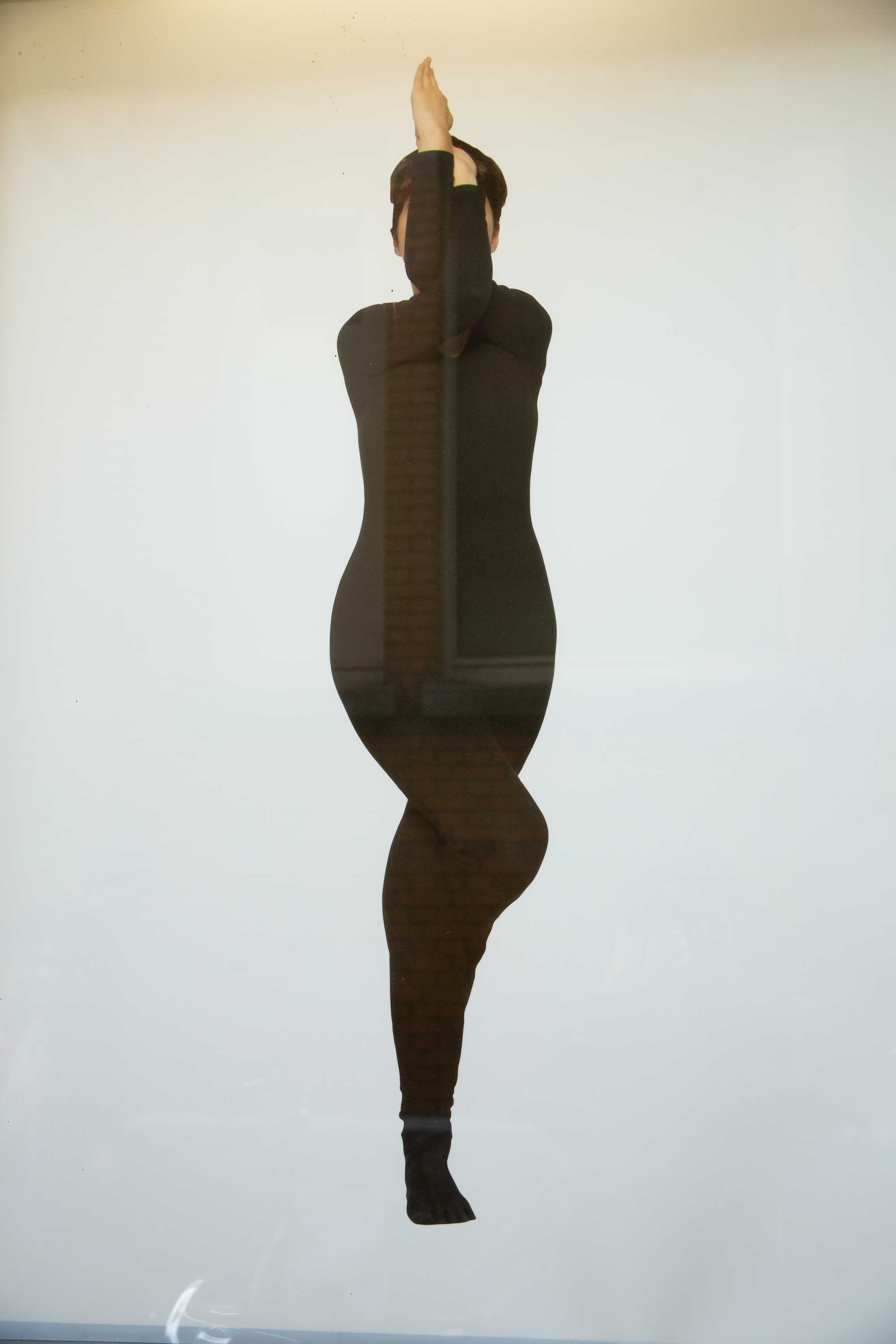 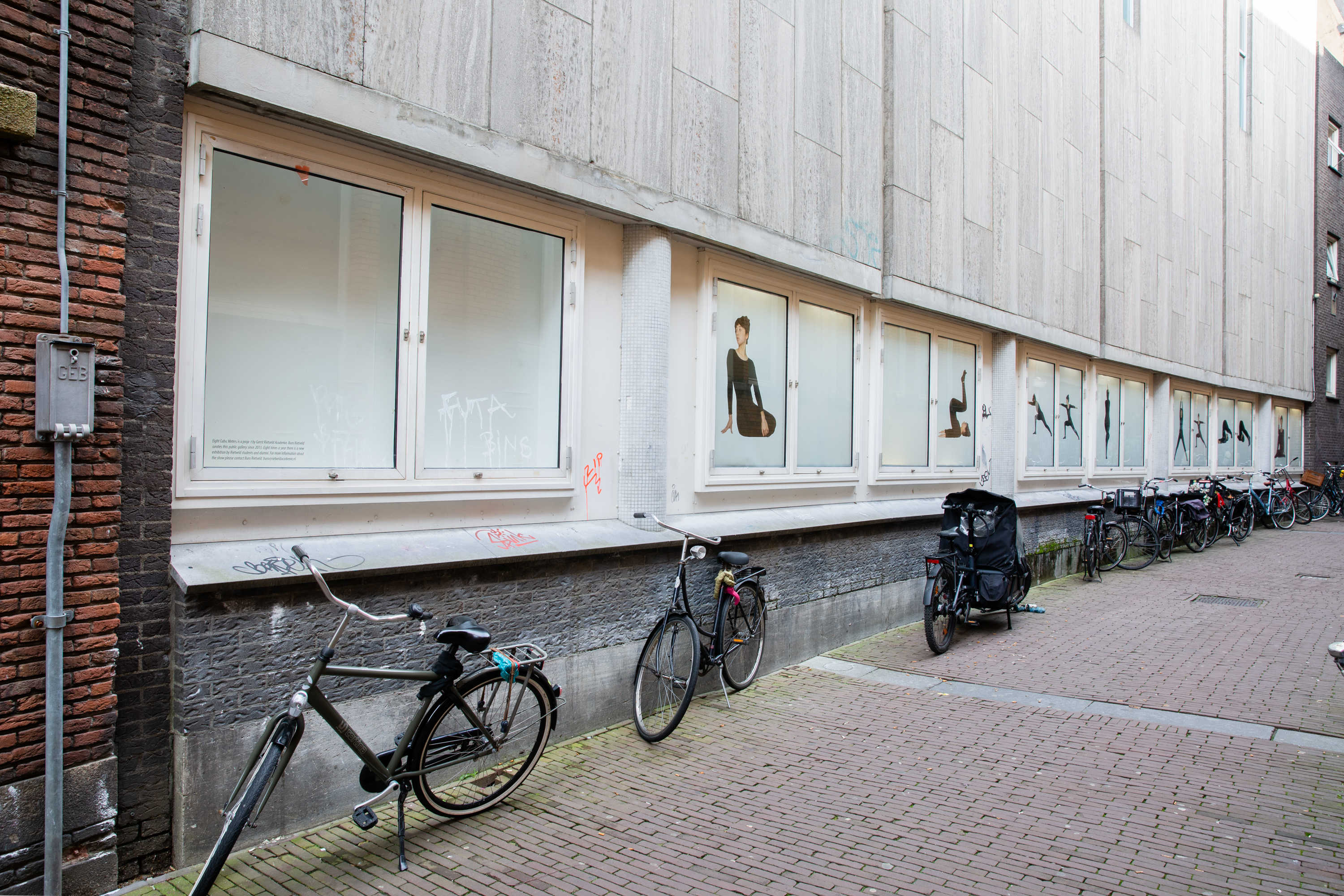