This prize from the Henk en Ria Overduinfonds Foundation has been awarded annually since 1992 to a promising young artist. This is the fifth year in a row that the prize goes to a graduate from the Gerrit Rietveld Academie.

Eva van der Zand was inspired by nature and her own allergies. She encountered “botanical sexism”, a phenomenon that exacerbates her hay fever: in the last 100 years mainly male trees have been planted in the urban area. Excessive amounts of male pollen are released into the air that cannot be absorbed by female plants. The jury was impressed by the versatility and originality of her work and by her craftsmanship. 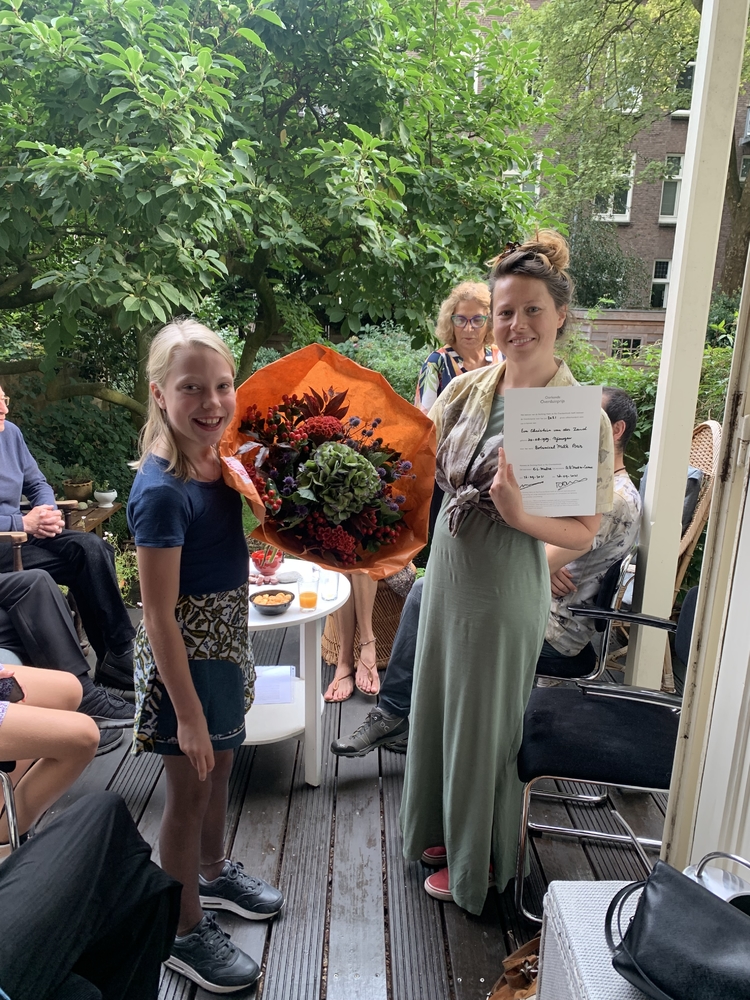