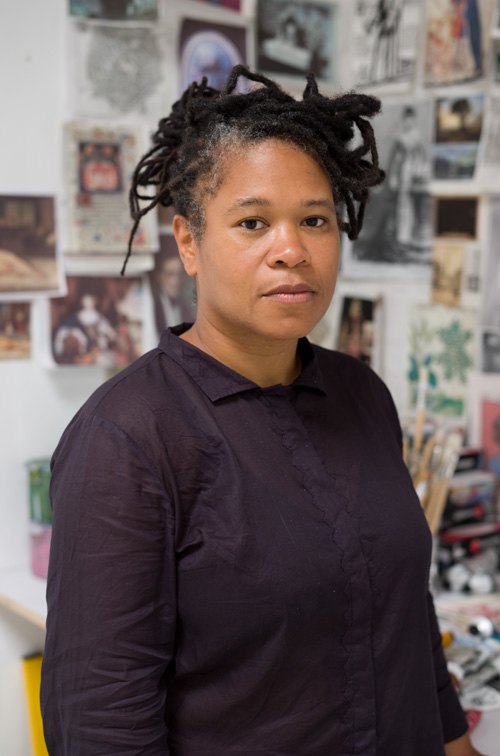 The Johannes Vermeer Award 2021 has been awarded to visual artist Natasja Kensmil. The Dutch state prize for the arts will be presented on 1 November by Ingrid van Engelshoven, Minister of Education, Culture and Science. The jury, chaired by Andrée van Es, unanimously nominated her for the award.

"In her work, Natasja Kensmil makes the connection between heritage and current events in her own special way, resulting in a captivating visualisation of this connection on both canvas and paper", according to the press release.

The Johannes Vermeer Award is the Dutch state prize for the arts. It consists of the sum of 100,000 euros, which the winner may use to fund a special project in his or her specific field.