The Johannes Vermeer Award 2020, the Dutch state prize for the arts, is awarded to Rineke Dijkstra by Ingrid van Engelshoven, Minister of Education, Culture and Science. The jury, chaired by Andrée van Es, unanimously nominated her for the award. Rineke Dijkstra receives the award because of her iconic contribution to photography. According to the jury report, she is ‘the queen of Dutch portraiture’.

Rineke Dijkstra (Sittard, 1959) studied at the Rietveld Academie in Amsterdam, after which she devoted herself to portrait photography. She found instant fame with her world-renowned Beach Portraits, which she started in 1992. Rineke Dijkstra became world famous with these photographs of young teenagers, standing at the flood line in Belgium, Poland, the United States and other countries. This was followed by her series of photographs of Israeli soldiers (1999-2003) and the Olivier series (2000-2003). In addition to her photographic work, Rineke Dijkstra has also attracted a lot of attention in recent years with her video installations.

The presentation ceremony will take place on Thursday 29 October 2020 in the Ridderzaal in The Hague. 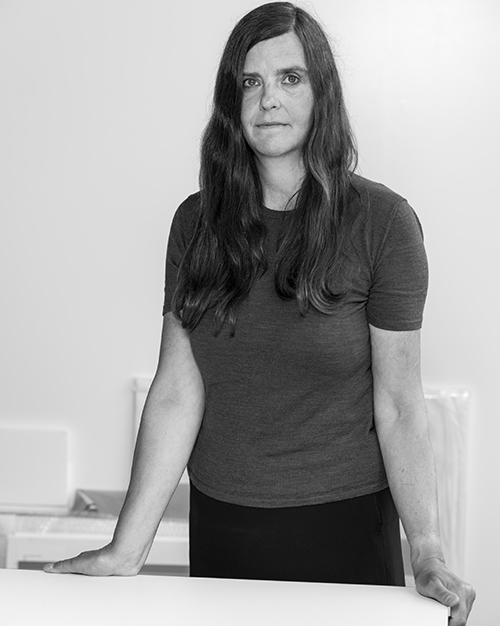