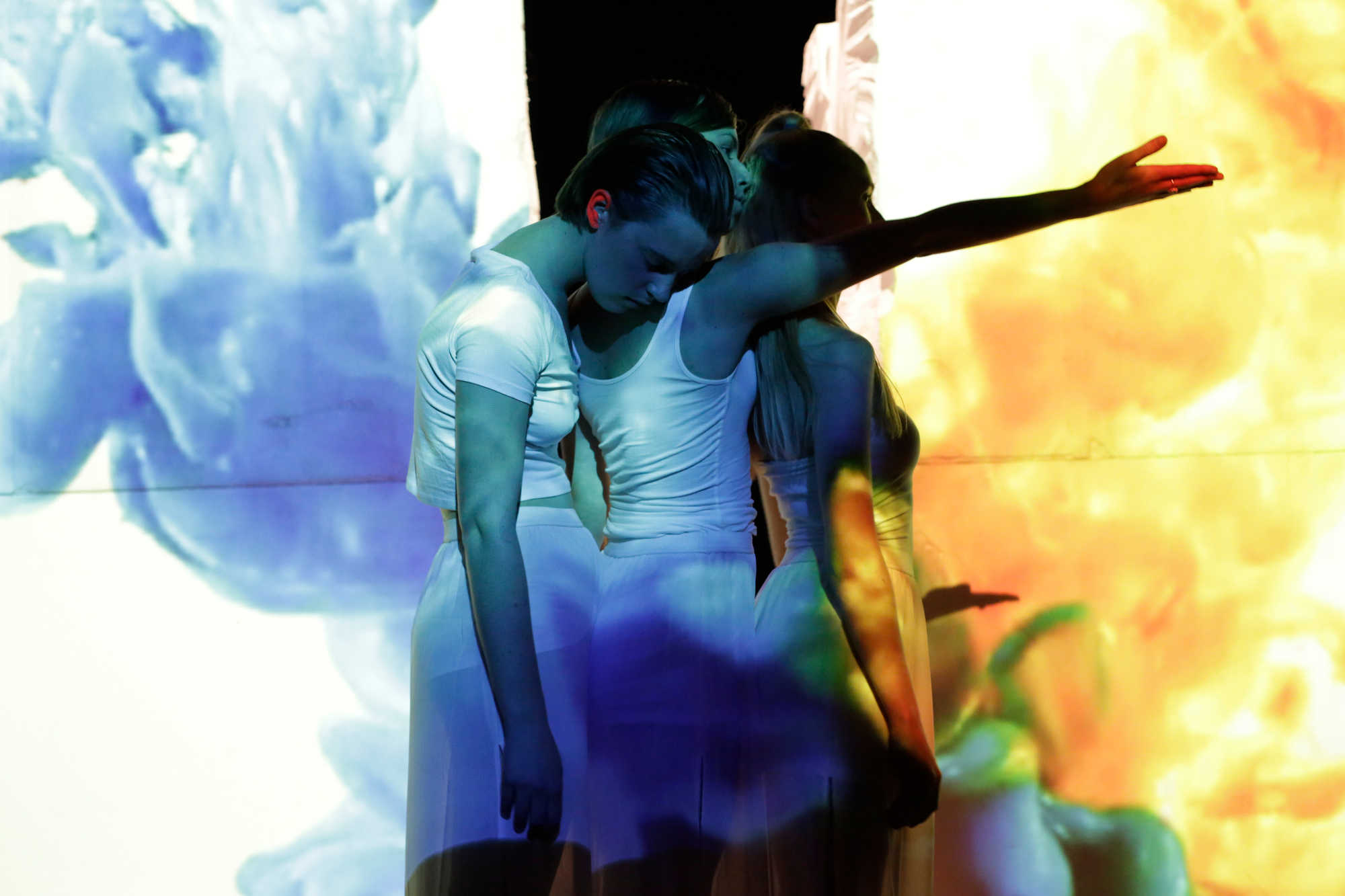 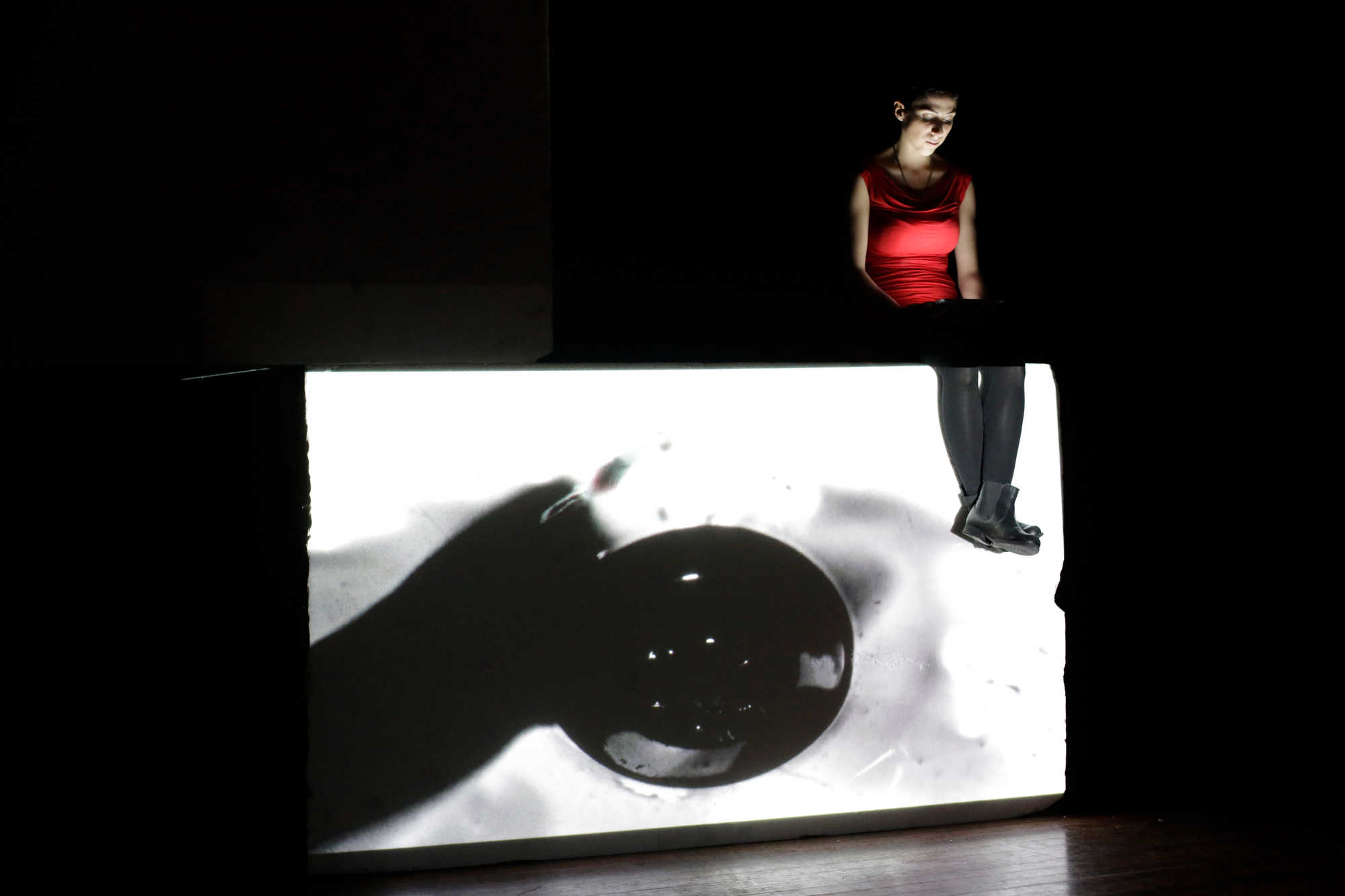 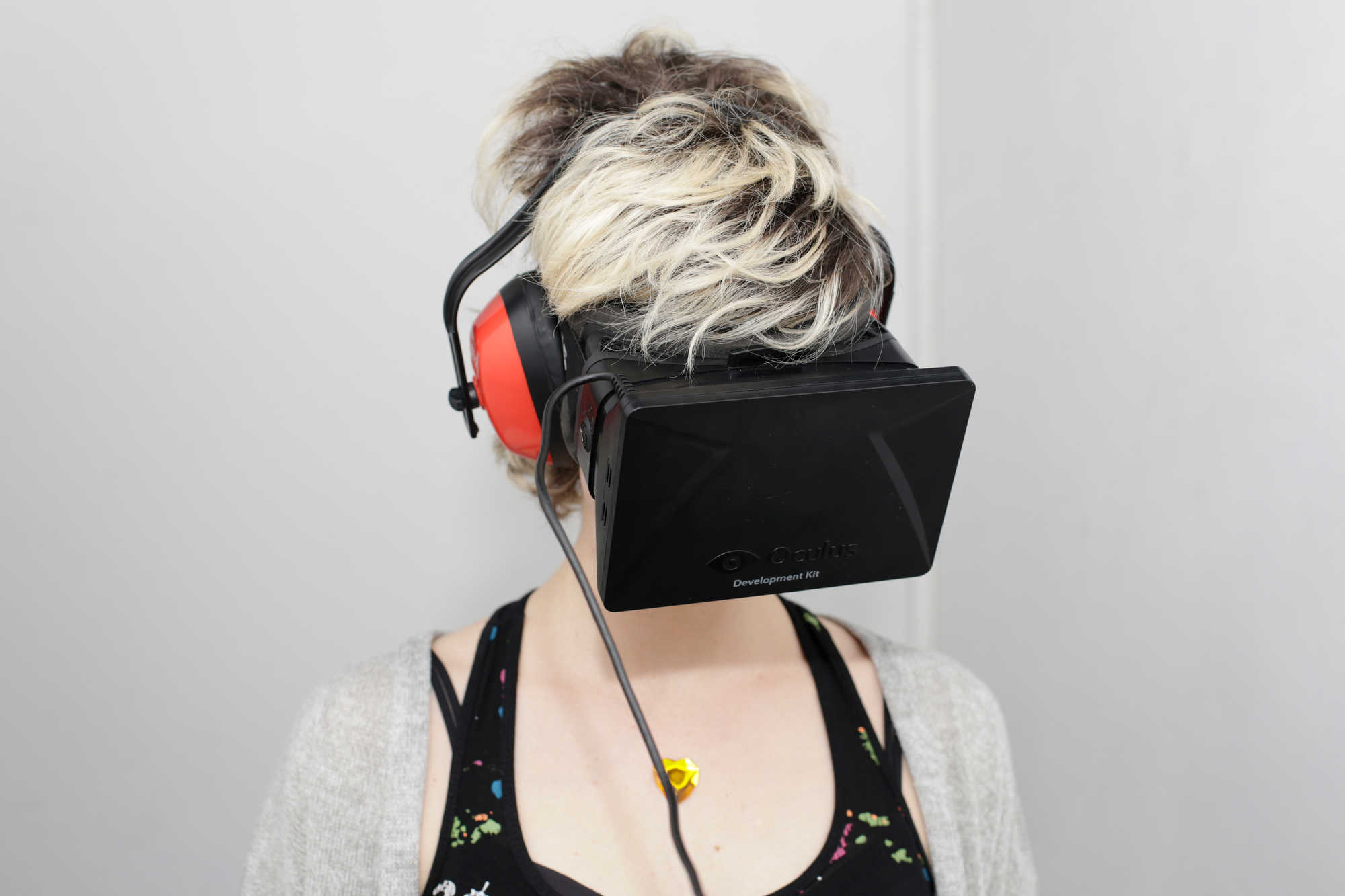 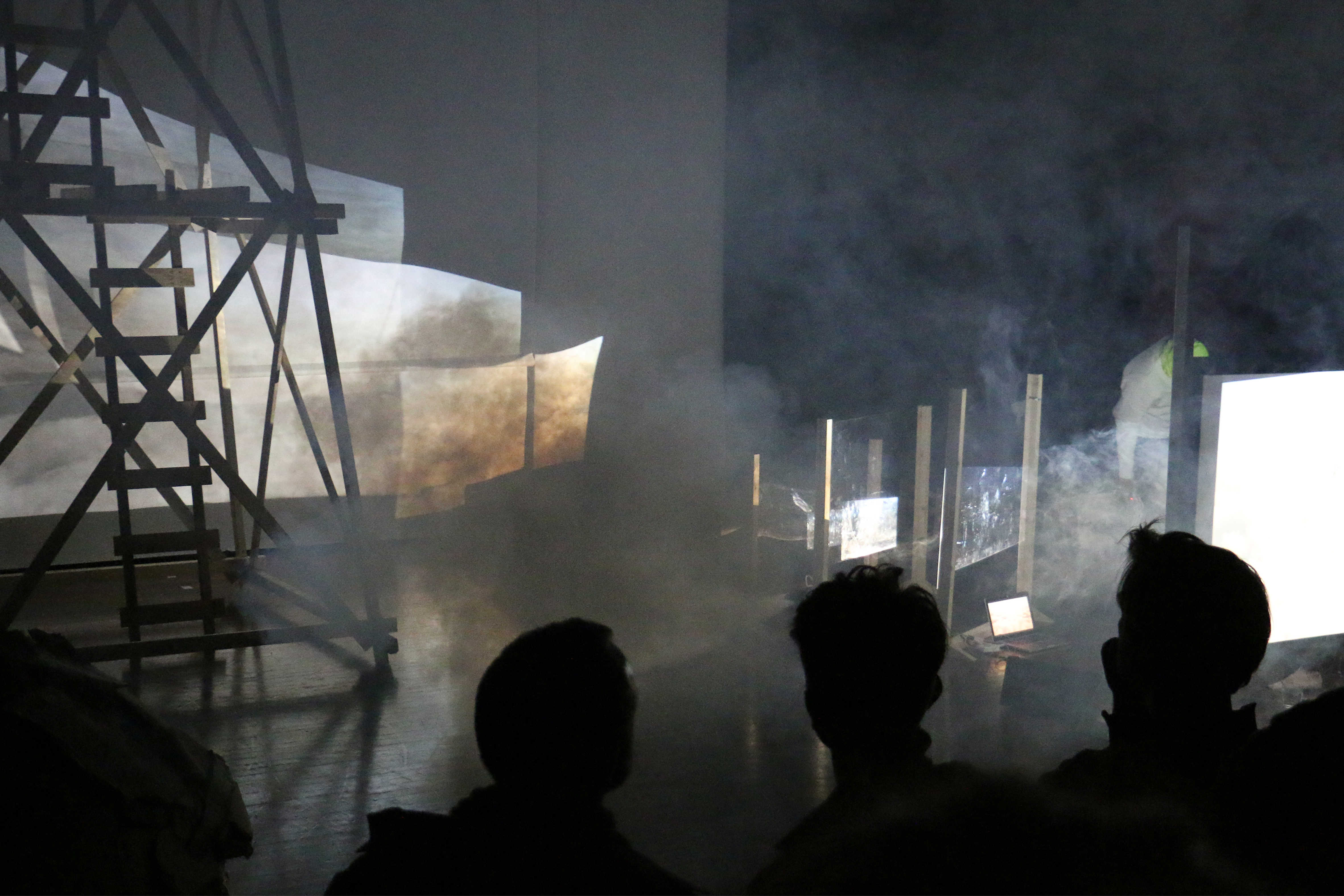 Rietveld Uncut is an annual exhibition of the Gerrit Rietveld Academie.

Within the Rietveld the process, from concept to work, is an important element throughout the full study. Rietveld Uncut sheds a light on this dynamic part of the study with a presentation of projects outside the academy walls.

Rietveld Uncut started in 2009 and has led to a numerous amount of projects, performances and collaborations by students and departments in which the experimental element within  ‘the making of ‘ was being put in the spotlight.

Since 2014 Rietveld Uncut teams up with Studium Generale; departments and individual students develop projects in relation to the theoretic framework of Studium Generale.

The collaboration of these programmes leads to a simultaneous conference week and exhibition, in which ‘the making and the thinking’ comes together.

This year, Rietveld Uncut and Studium Generale invites you to ‘take a walk on the wild side’ and enter a space beyond current systems and structures of rule; to regard ‘fabulation’ – fabricating the real, or speculative fiction – as both an artistic, social and political capacity to produce or uncover visions, stories and histories that are radically discontinuous from official and dominant narratives about our lives and our living together. The effect of this on our consciousness and imaginations may turn out to be very real or liberating.

The Conference-Festival and exhibition takes place at the Stedelijk Museum Amsterdam from Wednesday 27 until Saturday 30 March 2019.

On 29 March a Festive Friday Night will be organised. During this evening the exhibition of Rietveld Uncut is (extra) open from 7 until 10pm.