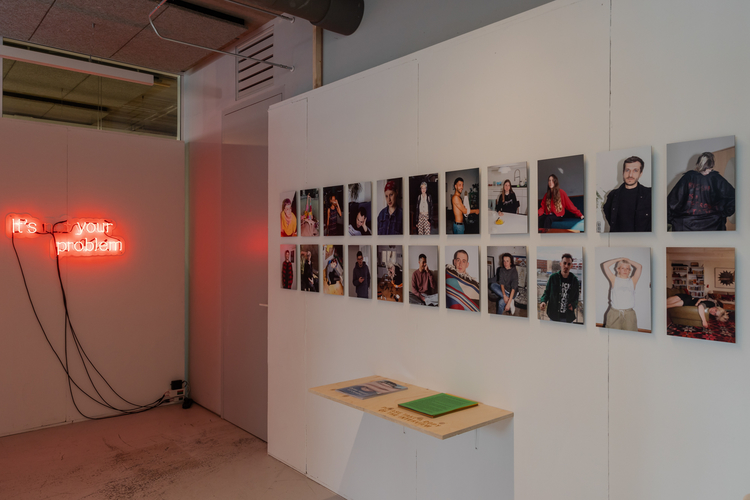 It's (not) your problem

Russia's full-scale invasion of Ukraine took place on February 24, 2022. During this time, more than 4,500 people died, not counting tens of thousands in the occupied territories. Overly 12 million people have been forced to flee their homes. In fact, the Russian-Ukrainian war began 8 years ago with the occupation of Crimea and the invasion of Donbas, which is often forgotten.

Every war has irreversible consequences on many levels, and above all on human life. "It's (not) your problem" is an exhibition which explores these levels from various perspectives and consists of two parts. At the center of the first part of the exhibition are Ukrainian queer people and the choices they make during the war. Some flee the war to other countries, left traumatized but safe. Some took up arms and went to defend their country. Some, like me, were staying outside of Ukraine for a longer period of time and starting their morning by checking if their loved ones who are staying in Ukraine are safe and alive. The second part of the work is devoted to the Ukrainian cultural heritage, which is being destroyed by Russia. The unification of these parts is aimed at the question: "What is the role of culture and art during the war and do they make any sense if they can be easily destroyed?" 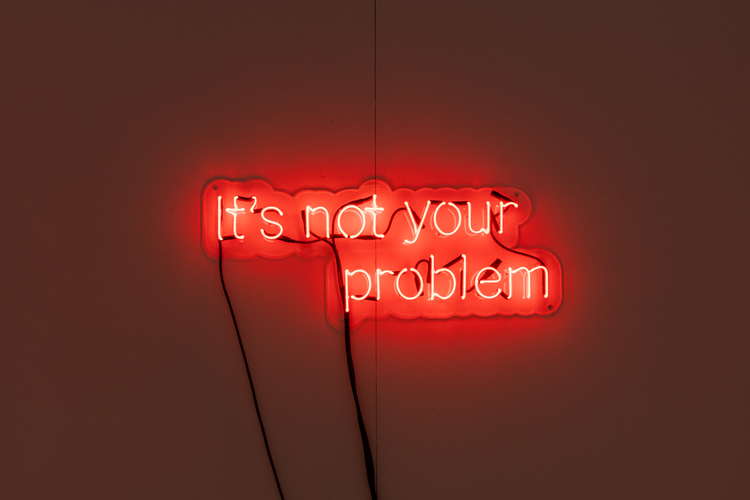 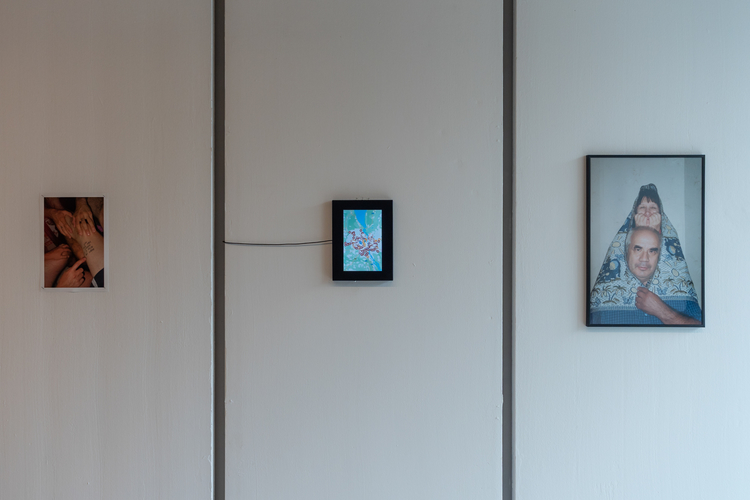 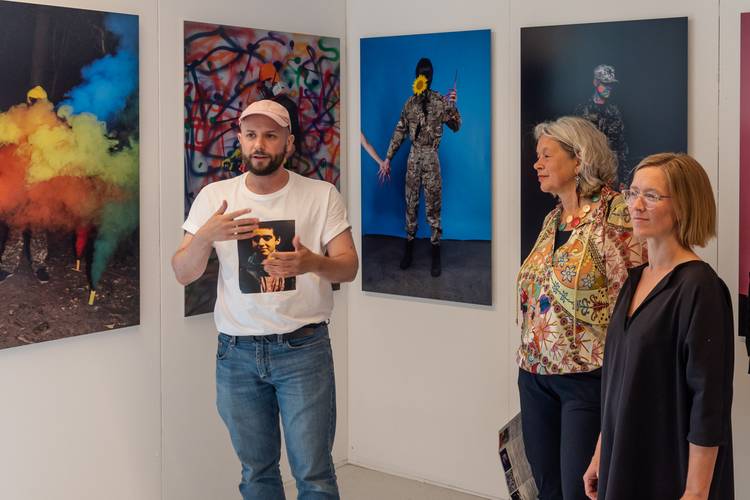