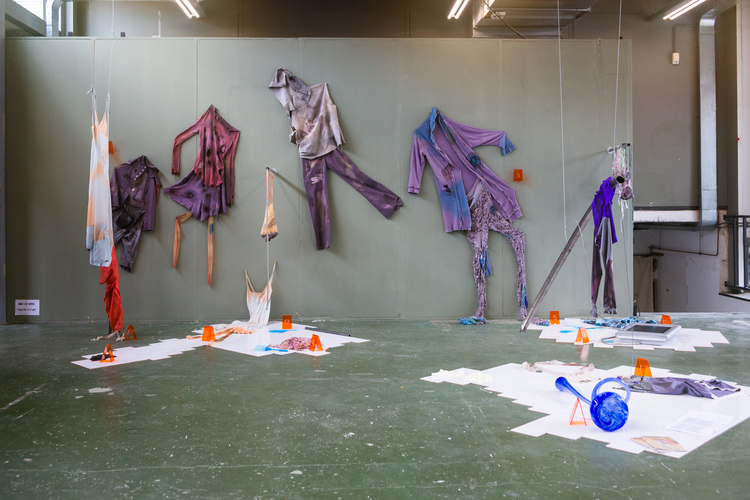 Emma Lou Burkel was born and raised in Paris, France, in a French-American household.

Fashion victims is a crime scene recreation based on a fictional story that I wrote, born from the idea that we are sometimes romanticising murder and horror. It would be a set design, with clothes as victims, 3d videos of blood and water recreation, objects and evidences from the crime scene etc.

Since I started to study fashion, I’ve developed an interest in the boundaries of sculptures and garments. From the flat 2D pattern pieces on cloth to the 3D sewed piece, I have always been questioning how wearable it needs to be for it to stand on itself. In my work, I challenge what is a garment without it necessarily being wearable by defining alternatives for it, such as garments becoming objects, decors, actors or story tellers. Proposing a vision of fashion where the clothes become parts of a space and are sometimes activated on a body, altering their main function.

I’ve developed garments as pretexts to do sculptures. Using the body and the space as one and a same entity to clothe. Therefore, I developed the main idea of my graduation project around a space, « a crime scene ».

In a real crime scene, there is print everywhere; traces of the violence that took place. Not only on the body but also on the walls. You need clues to understand how the crime scene came about. It goes the same with a garment, as you need to dismantle the sewing to understand how it has been built. Both have in common a painstaking attention to the process. Questioning what the garments are becoming in a space, such as in a crime scene, investigating ways of recreating the crime aesthetic through fashion, exploring the act of fictionalizing and romanticizing horror through different media.

The sequences of the scene are hidden you can only imagine them and try to tell the story yourself. The result is a fiction led by the incapacity of our brain to visualize the steps one by one. It is a theatre piece that leaves the viewer clueless about the process of what they see.

Fashion victims is a crime scene recreation based on a fictional story that I wrote, born from the idea that we are sometimes romanticizing murder and horror. Through fashion and this idea that the clothes became the victims, the space is a mystery. You need to figure out what happened. It’s also an interaction with the public, a space created in between the digital world and reality. Clothes become the body, the victims of a massacre.

I fictionalize and romanticize horror through different media. Using textile mutilation to express murder. Clothes as witnesses. They become the story teller of events that took place. You drank coffee and it’s dripping on your shirt. You fell to the floor and now you have a hole in your trousers. You paint and you carry the evidence of your creation on your clothes. These are called stains. Stains are witnesses of events that may have happened in the past. Traces are also visible on a cadaver; you understand the pain and what caused death through investigating the body.

Thanks to my parents Annie and Patrick, to my roommates Vic, Ju, and Dam, to my friends Simon, Morgane, Aurelia, Enzo and Nor, and many more that inspired me and supported me during this project. 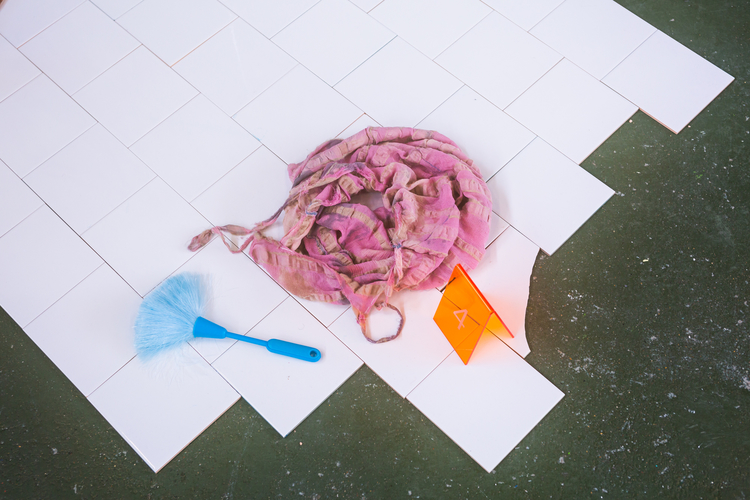 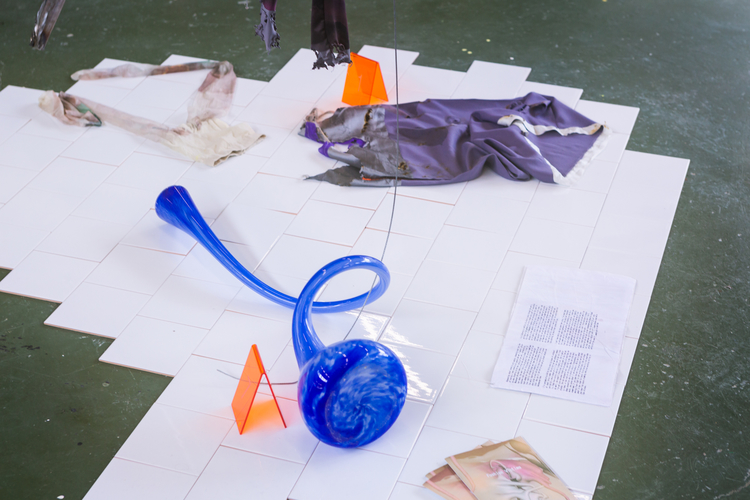 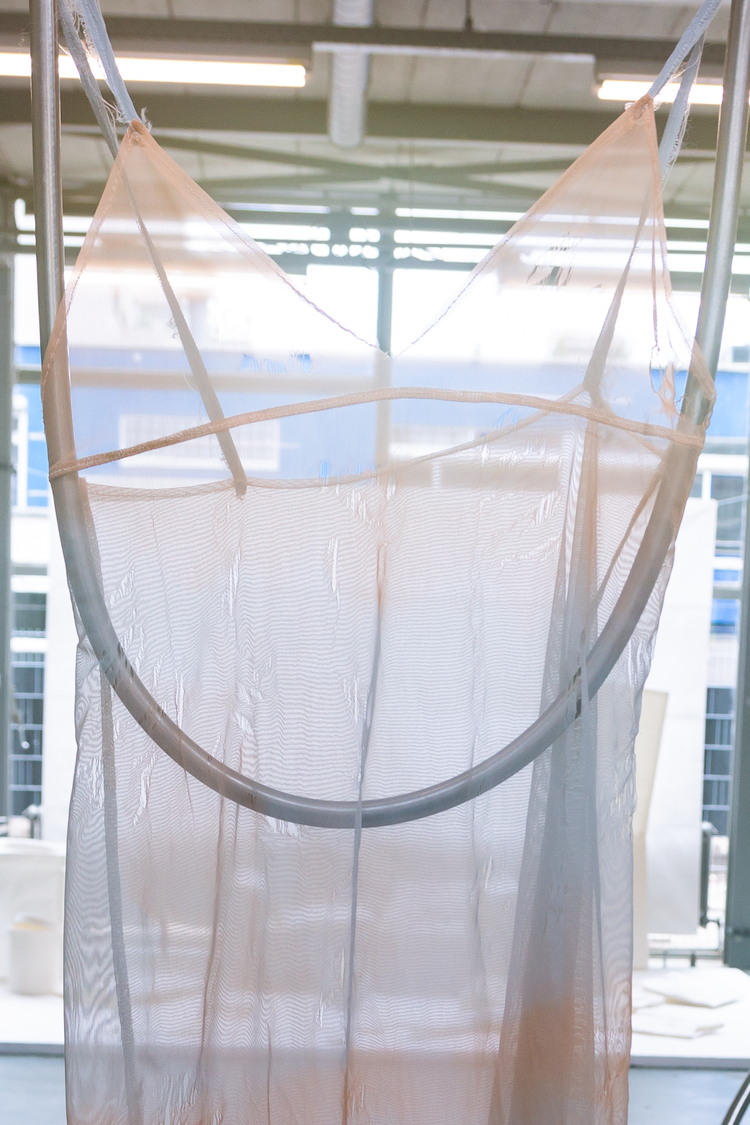