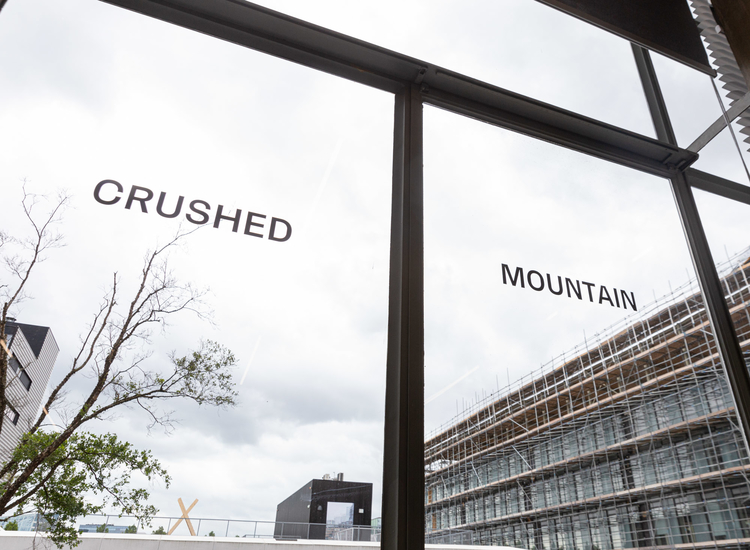 The zuidas arose from the green meadows in the south of Amsterdam as the result of a planning descision in 1993, and subsequently devoured the existing ‘landscape’ while also consuming other landscapes, materials and energy extracted from faraway places.

One of these places is Sætrefjellet on the Dyrstad peninsula in Bremanger, Sogn og Fjordane, Norway. Now known as the Bremanger Quarry, the mountain has become a quarry with over 1 billion tons of stone in reserve. The Bremanger quarry is owned by Bontrup, a multinational company from the Netherlands. Bontrup has offices in Westport Amsterdam where Graniet Import Benelux is also located, a company owned by Bontrup. Graniet Import Benelux is a stone terminal where raw materials from quarries such as Bremanger are furter refined and processed before being mixed into concrete, asphalth and trucked away to construction sites such as the ones in Amsterdam Zuid.

Each tile on the Rietveld campus contains a small part of a mountain which no longer exists, or is being gradually chipped away at with dynamite and excavators. The process of the material being extracted, transported, transformed and constructed again depends on a constant chain of exploitation and great strain on environment. 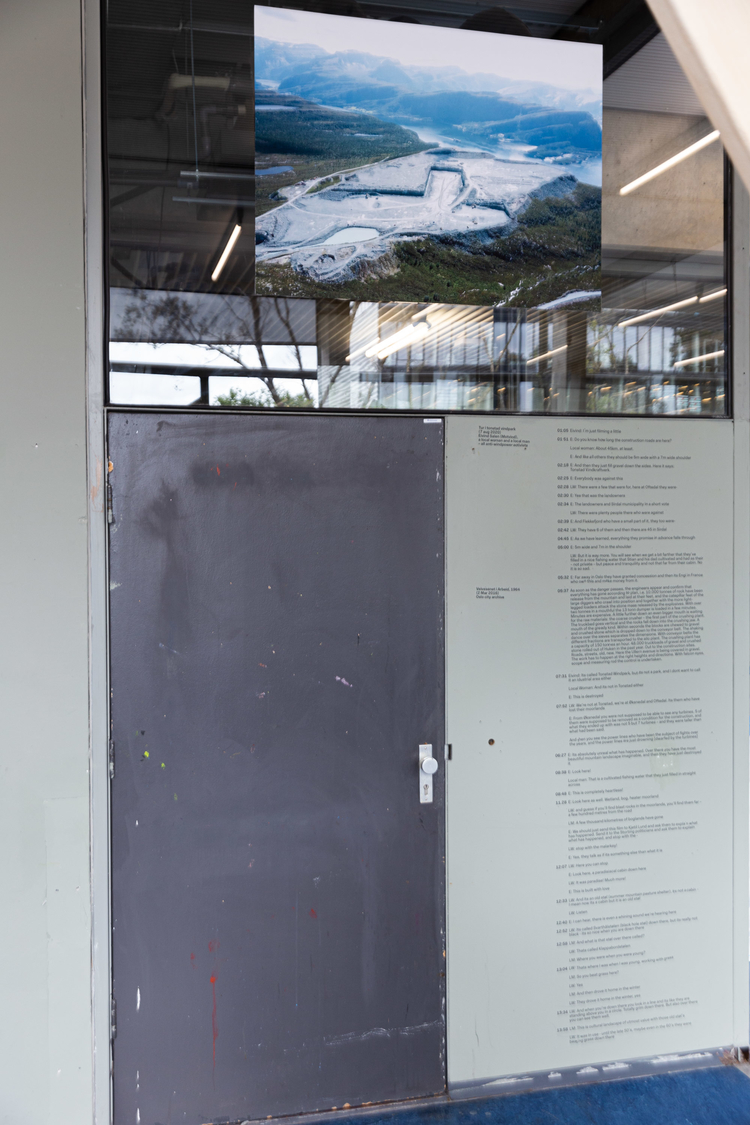 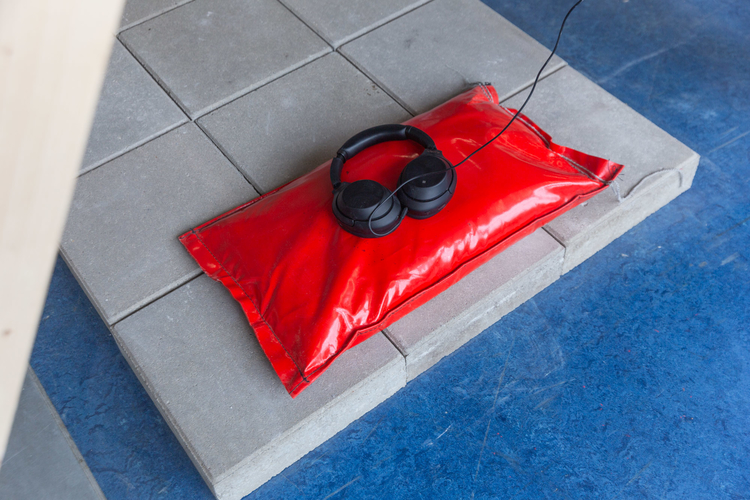 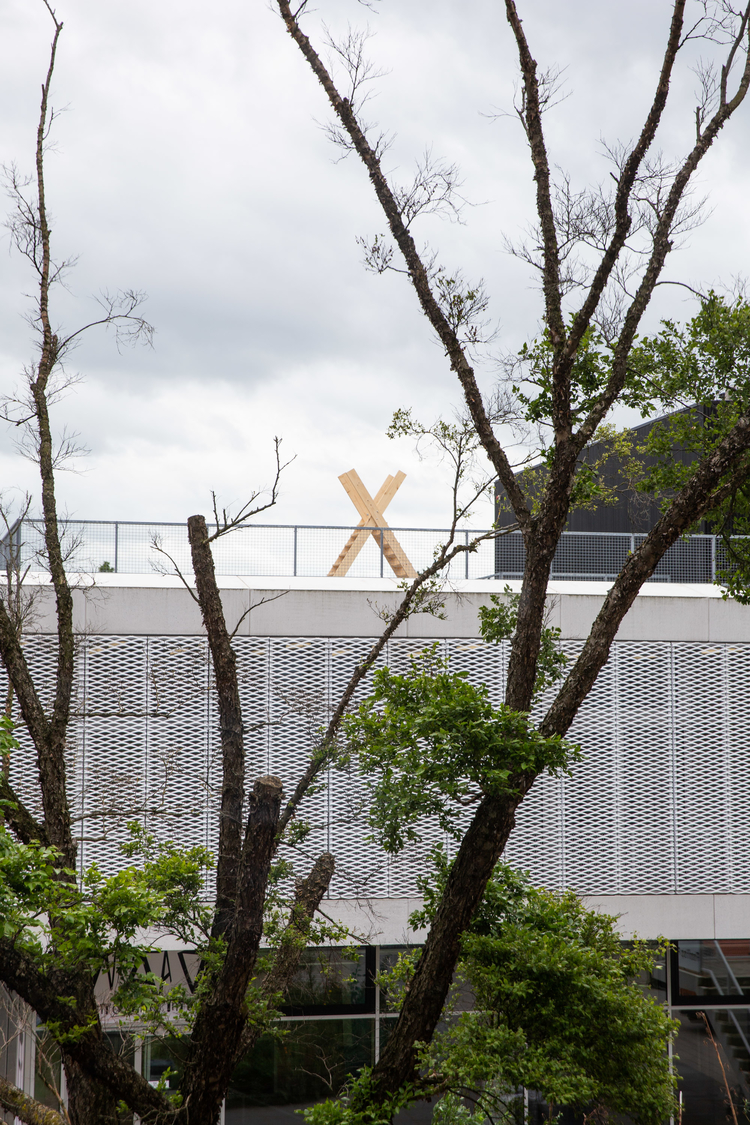