France and Poland, 1994
Thesis: " Now, eventually you do plan to have dinosaurs on your dinosaur tour, right ? "

There is domesticated enclosure in my living room

The architecture of enclosure is an architecture of terror. It indicates a monstrous danger and its whereabouts: towering fences, high voltage cables, raw concrete blocks and a clear separation between what appears to be a high risk area and a so-called civilized side. No need to perceive a T-Rex to be convinced of its presence. Growing up, Jurassic Park has taught us that the suggestion of danger in itself is already thrilling. How many of us would have loved to cross through the TV screen to face the fence, on the lookout for a sign of danger? But what if the dinosaurs hadn’t come? Would we leave the island still convinced of the threat nestled behind the walls? Probably.

The domesticated enclosure is first of all a manifestation of a child’s fantasy: the act of finally being able to contemplate and get close to a space that is both hostile and nostalgic. Through facing the barrier, the position of the voyeur reveals that no embodiment of danger is needed to persuade us of its presence. On a political scale, is it then enough to strengthen borders to persuade people that a monster resides on the other side?

The security convinces us that there is a distance between us and the situation. Can a screen be seen as a type of enclosure when Fox News spreads stereotypes about the muslim community? We are becoming scared of something we have never seen. Like a scarecrow, the physical and ideological walls foster doubt and hatred by pointing at an ideal enemy. The art of designing the void.

How is this enclosure manifested in your everyday life? 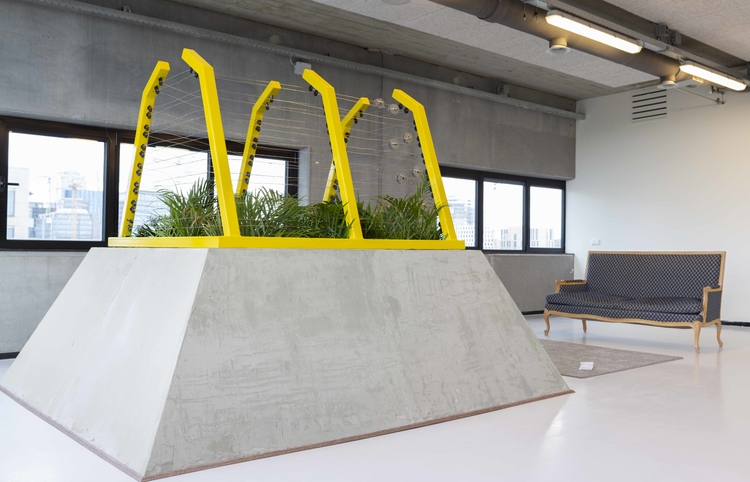 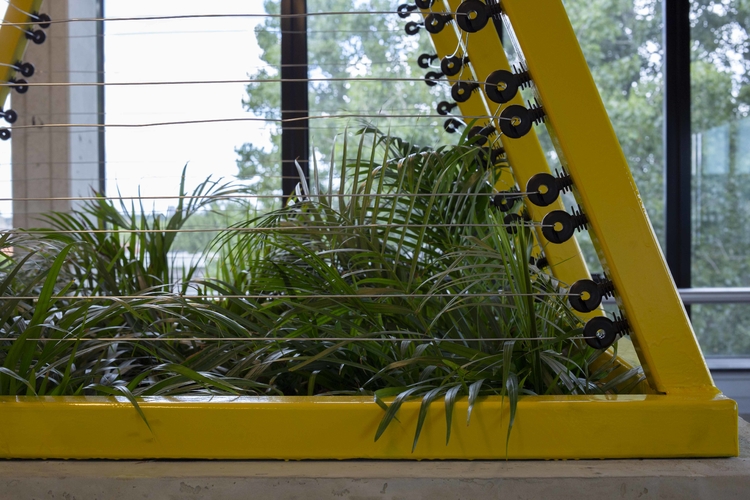