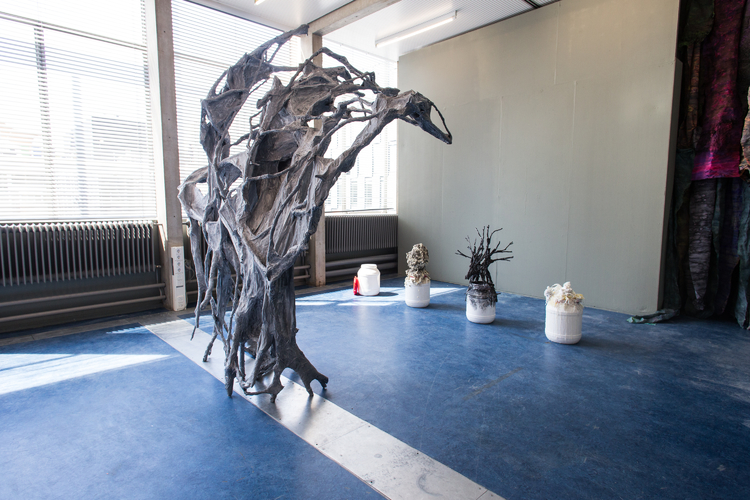 For his graduation show, Nentjes created three sculptures. 2 of those works relate to ancient funerary objects, in which the sculptor attempted to clash notions of life, death, finality, eternity, decay, conservation, survival and extinction. Phoenix also constructed a large piece which functions as an ode to the sun by using a language that is based on contemporary infrastructure. A recurring topic in the work of Paul Nentjes is a search for sublime aesthetics in contemporary society. In his work, death often plays the role of the protagonist. 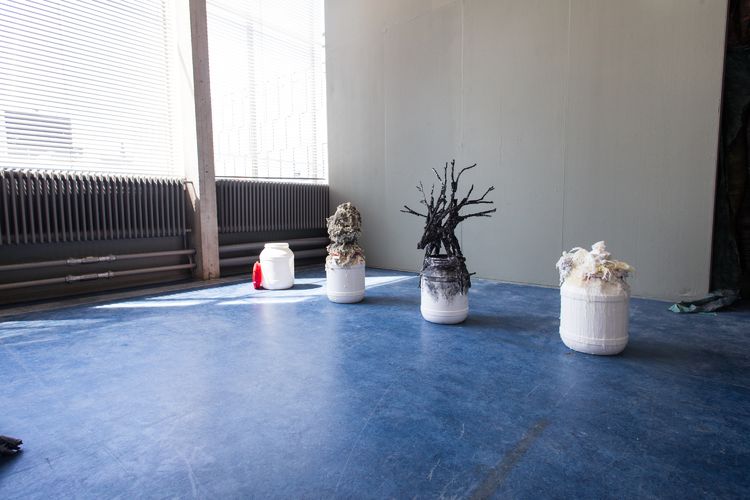 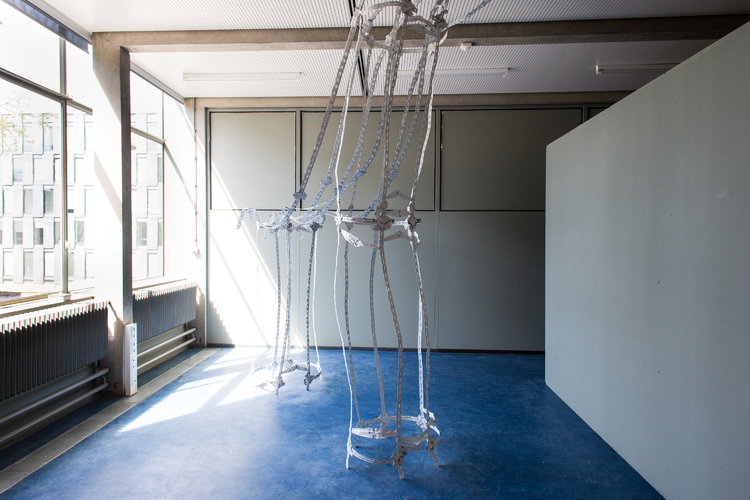