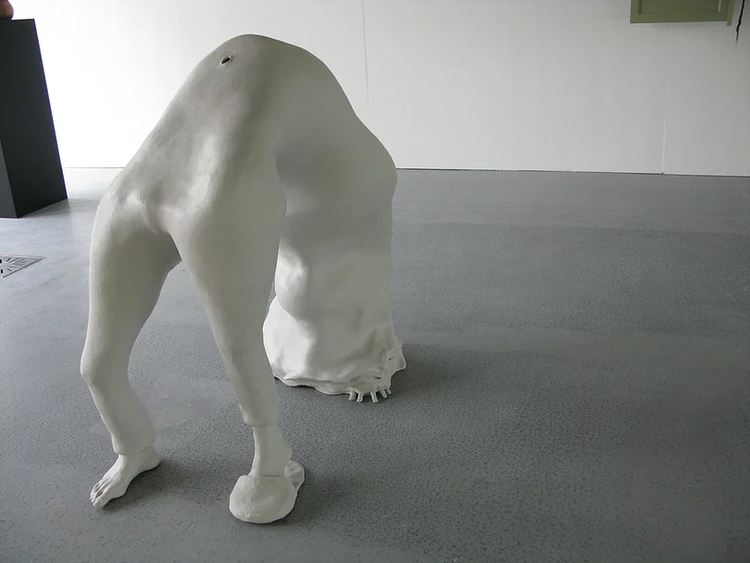 It became essential to start working on the awareness of the common tendency to perceive reality based on pre-conceived ideas, rather than the empiric experience.  I'm constantly seduce by this sometimes uncomfortable area where uncertainty is predominant since the ‘known’ and the ‘unknown’ intertwine and interconnect constantly. This area of  friction, gives me room to engage with current multi-cultural and power-based issues; which I feel the urgency to draw attention to.

My work, which stems from this friction drives to new methodologies of ‘agreement’ that have the power to overcome the underlying dualities. But it is not about dualities itself, it’s about the unexpected result that derives from the clash between the two opposing forces. I create works with telling titles such as ‘The Goddess of Not-Knowing’ or ‘My Impossibility to make a Pre-Spanish Statue and show it as Art’. For me, this all aligns with the all-embracing idea that 1 + 1 = 3. 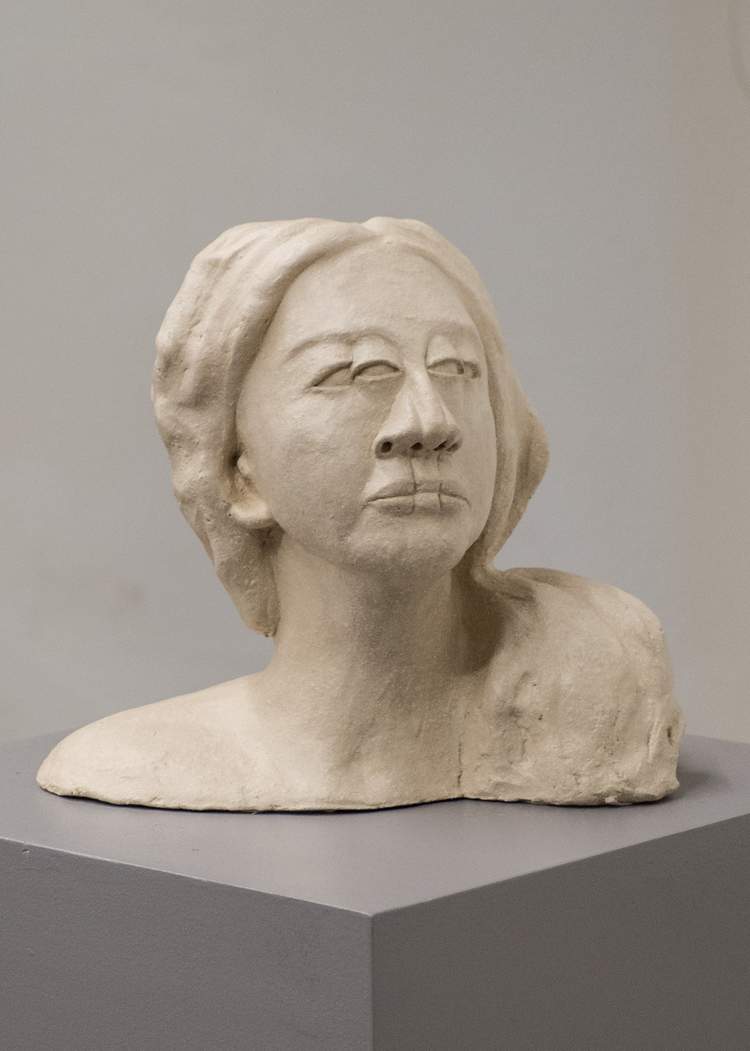 Self Portrait when you Kiss Me. 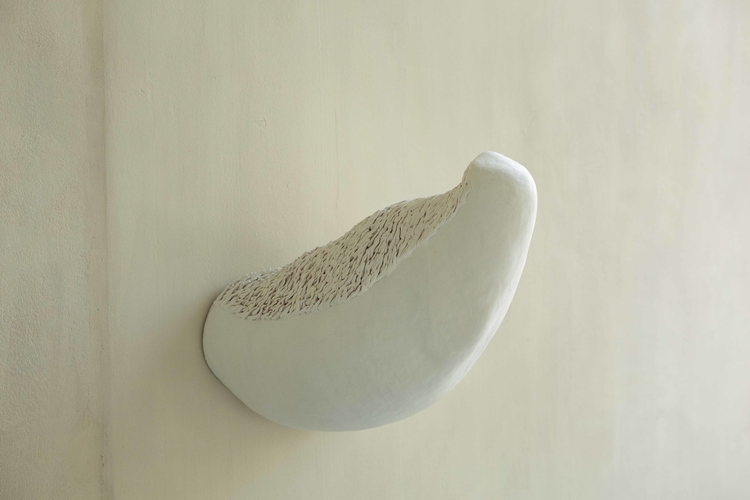 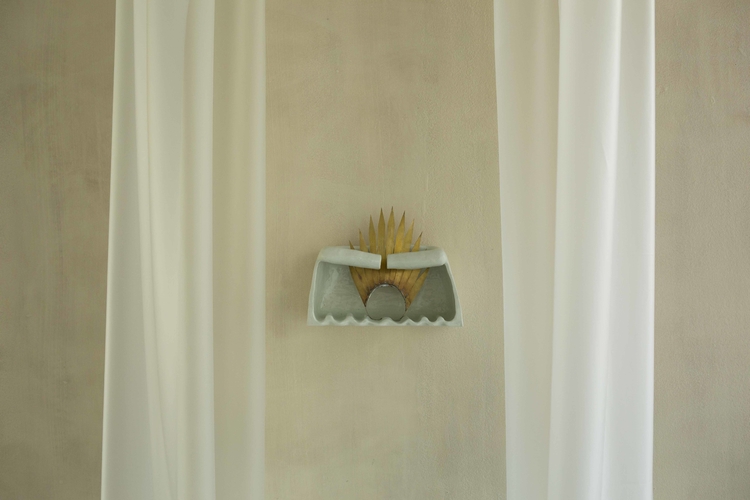 The Goddess of Not Knowing. 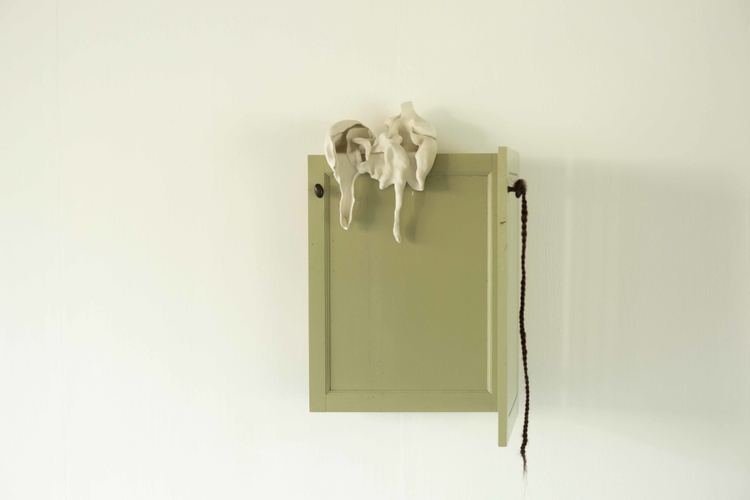 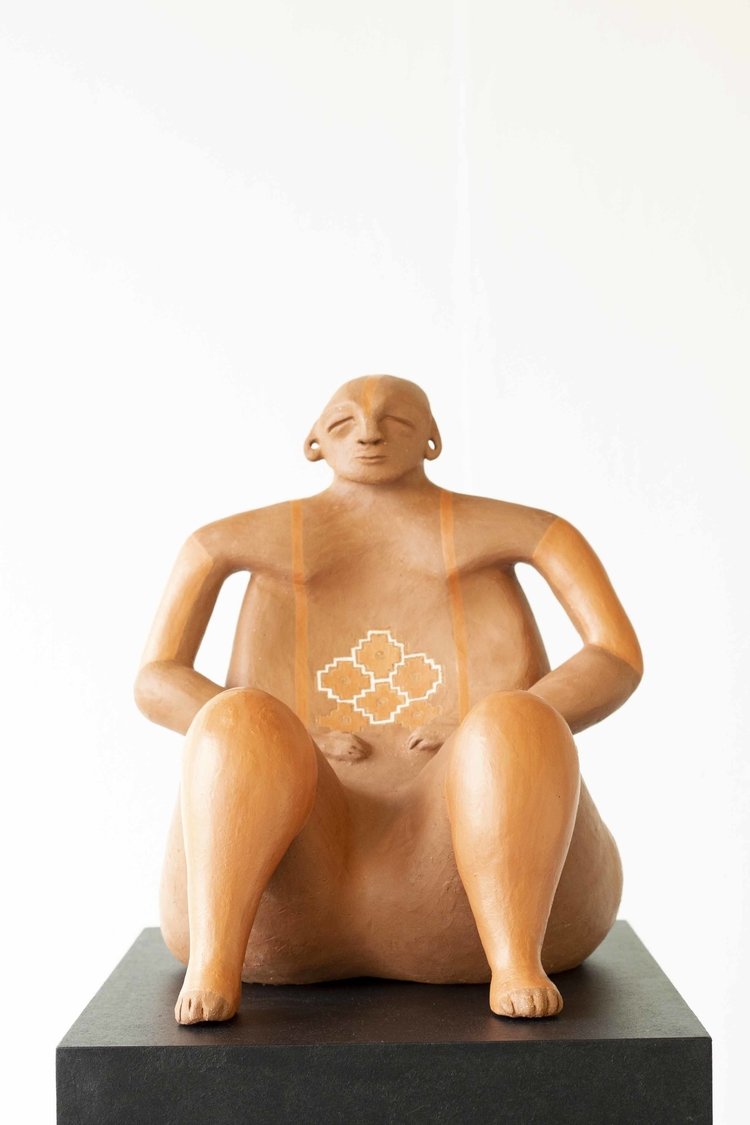 My Impossibility to make a Pre-Spanish Statue and show it as Art.