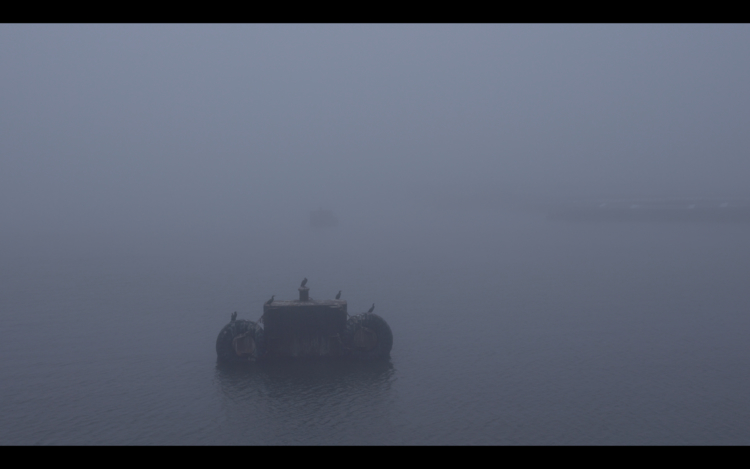 For twenty-one years the old abandoned ‘ADM’ (Amsterdamsche DroogdokMaatschappij - Amsterdam Drydock Company) has been occupied by a community squatting on the site. This led to a reinterpretation of the industrial complex to reflect an alternative lifestyle. After a series of involved court cases starting in 2015 what was now known as the ‘ADM’ community was threatened with eviction.

This film is an observational account of the last few months of the ‘ADM’ before their eviction set for the 25th of December 2018.

Feelings of nostalgia, resignation and anger are shown against the backdrop of impending eviction.
The ‘ADM’ philosophy is viewed through this prism.
A film above all about people and the relationship between
environment and community.